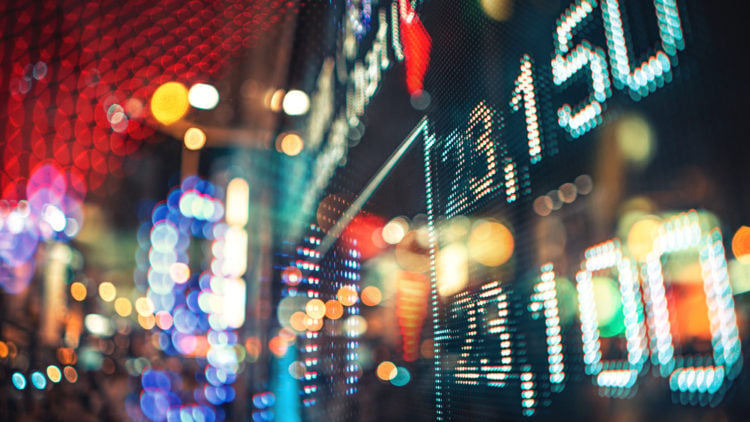 Have you noticed while perusing information about the stock market that the once-prominent CCIV stock no longer exists? If you have, you might be wondering what exactly happened to it. On the other hand, you may be relatively new to perusing the stock market and you’re not even exactly sure what CCIV stock is. Rest assured, you’ve come to the right place for all of your questions to be answered.

Table of Contents show
1 What Was CCIV Stock?
2 What Does This Mean for Stockholders?
3 Moving Forward
4 Potential Success

CCIV stock referred to a company known as Churchill Capital Corp IV. The company was known as a special purpose acquisition company and it was publicly traded. On July 23rd, 2021, the company completed a merger with Lucid Motors. As such, the Churchill Capital company ceased to exist in the same manner that it had previously existed. While both companies claim that this involves exciting times for them as they continue to do things that neither company could have ever done on their own, it effectively meant that Churchill Capital ceased to exist for all legal purposes, at least in the same manner that it existed before. As such, it was no longer traded on the stock market under the identification CCIV.

What Does This Mean for Stockholders?

In short, it means that the stock is no longer valid. In fact, the company was delisted from the New York Stock Exchange on the 26th of July, 2021, just three days after the announcement that the merger had been completed. Of course, that doesn’t necessarily mean that people who had CCIV stock are completely out of luck. In fact, quite the opposite is true. Since it is a merger, stockholders have the option of either selling off their old stock before it was delisted from the New York Stock Exchange or rolling it into what would eventually become the new stock listed under the current merger. Those individuals who held stock for Churchill Capital could make their decision based on whether or not they held an individual belief that the merger was a good idea from which they could potentially profit. Obviously, some people decided to sell that stock while they still could and others decided to hold on to it despite the news about the merger. The one caveat here is that even when the individuals who decided to sell were able to do so, it’s virtually impossible to sell stock for a company that is in the midst of a merger and actually make money. That’s because these types of situations are always so volatile, no one knows how they will ultimately play out until long after they’ve been completed. People have the ability to sell their stock, but they are virtually guaranteed to lose money in the process if they do so. Practically the only way that anyone had hope of making any real money with this deal was to hold on to their stock and hope that the company can make a great deal of money under the new merger. Unfortunately, this is just part of doing business in the stock market.

For those individuals who are still holding on to stock, it will now be traded on NASDAQ under the ticker LCID. The company has also changed its name. As a matter of fact, both companies made legal changes to their names, although Lucid Motors remained largely unchanged for practical purposes. The new company is now known as Lucid Group. It is believed that the financial background of what was previously Churchill Capital, combined with the technology background of the company that was Lucid Motors, will be able to combine in order to manufacture electric vehicles and make a profit while simultaneously allowing these types of vehicles to become more affordable to the general public. Of course, this is a huge undertaking and one that has been attempted before with limited success.

Considering the two companies that are involved, there is always the potential for success in this merger. That said, there is perhaps an even greater potential for failure. The problem is that it has traditionally been increasingly difficult to manufacture electric vehicles with any real financial success, largely because the public doesn’t seem interested in trading in their traditional internal combustion vehicles for something that is much healthier for the planet. There are also some practical issues at stake here, such as the lack of charging stations and the amount of time required to fully charge a battery. Until these issues are addressed properly, it will probably be difficult to move a significant number of electric vehicles. That is precisely why the two companies merged. At this particular point in time, no one really knows whether or not the merger will be a success in the long-term. Right now, it is known that these are two relatively powerful, traditionally successful companies which are essentially attempting to traverse new ground. It will be interesting to see how they do in the stock market moving forward. For the time being, most stockholders are waiting with bated breath to see what happens. Unfortunately, it is practically impossible to accurately predict what a stock like this will do in the future. While analysts can look at trends with a lot of stocks, this situation is a bit different because of the merger. In the past, both companies have had a tendency to perform rather well. That said, things can change a great deal after a merger occurs. Even when the industry in question isn’t as volatile as the electric car market, a merger can either make or break a company. When you factor in the uncertainties that naturally go with a market that has traditionally been quite challenging, it can make a successful merger even more difficult.

It’s hard to imagine that any tech investor doesn’t know what Nvidia does. Still, for those who are late to the party or new to investing in general, the technologies giant is a rapidly growing… 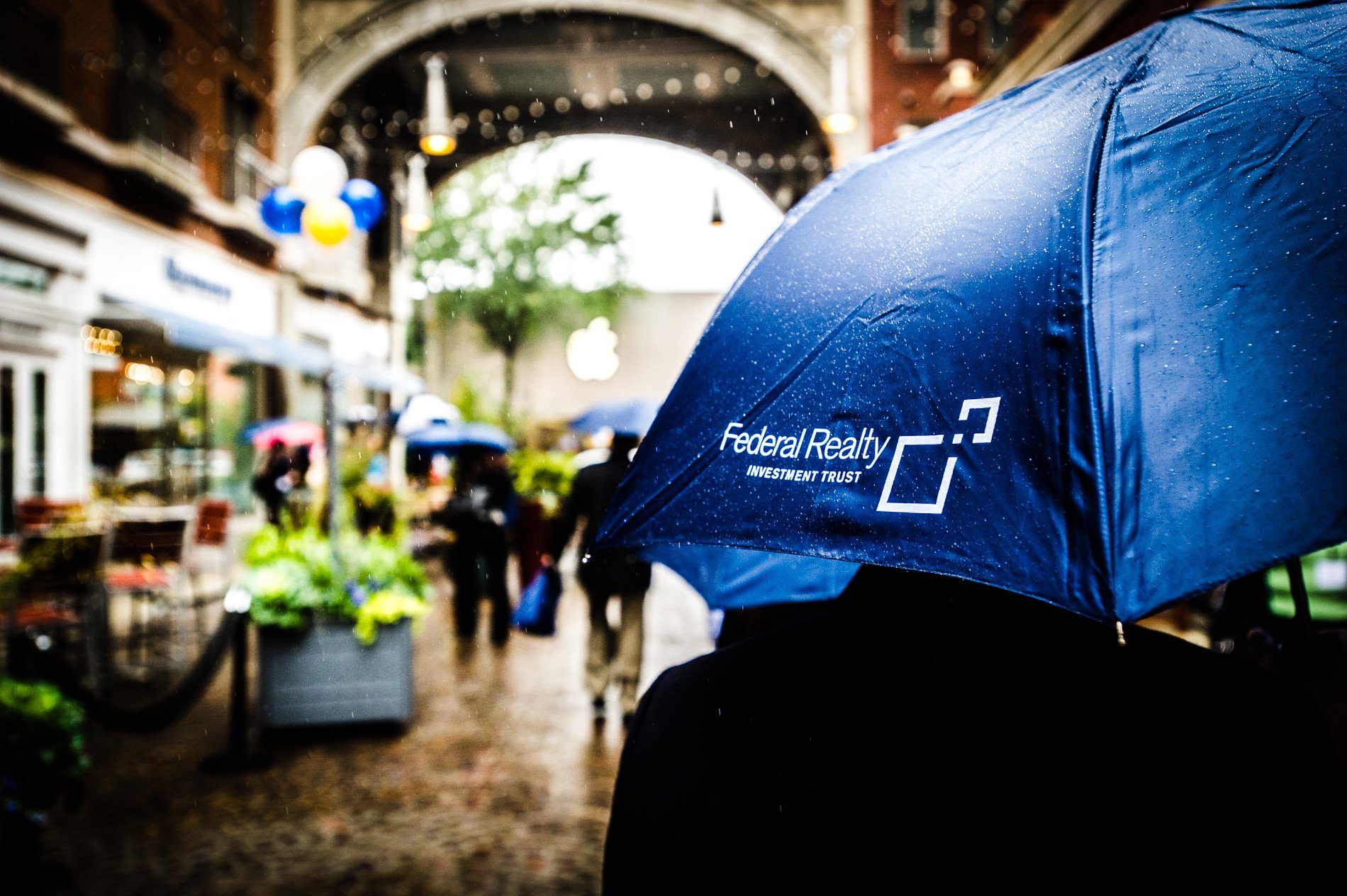 When it comes to investing in the stock market, there are many parts that one can take. While buying and selling shares by the day works for some, others prefer to take a more long… 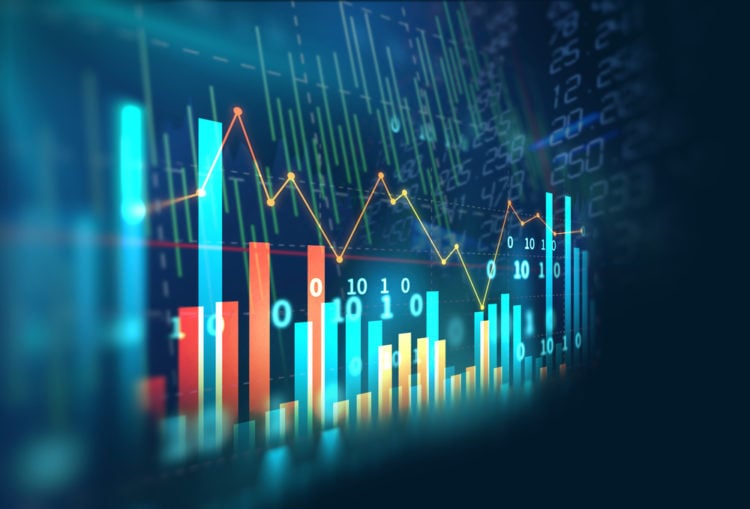 With Get Corsair Gaming, Inc. Report (CRSR), this gaming computer hardware company made an announcement of a revenue target of $3.5 billion USD by 2026. So, does this mean Corsair’s Stock is still a worthwhile…

Attaining old age is a blessing that we all want but cannot have since when our time on earth is up, there is nothing we can do but leave. However, that does not mean we… 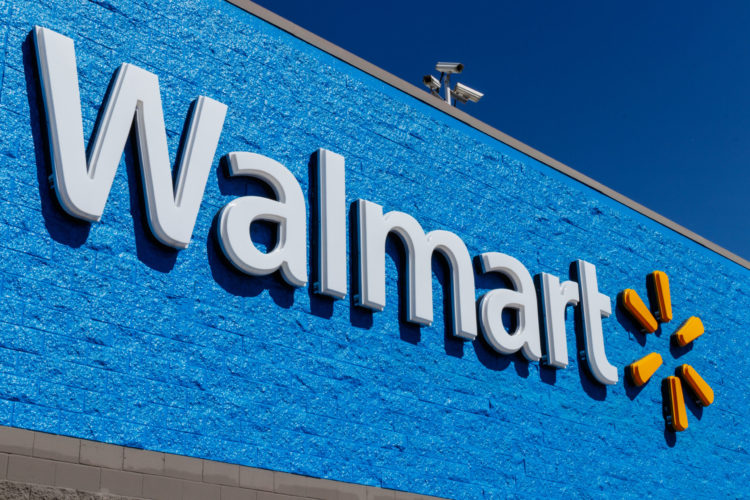 If you’re an investor and you like your investment in Walmart stocks, there are other retailers out there that are doing well in the market. While there have been some problems with retail in general,…