Home
Real Estate
The 10 Cheapest Places to Live in Boston 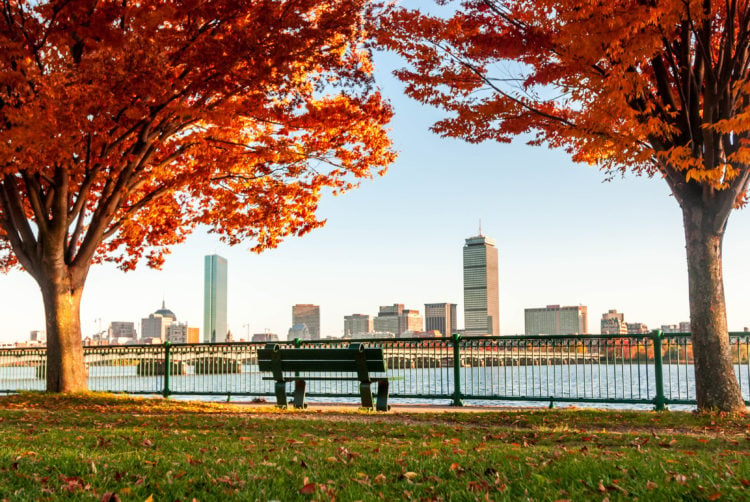 There’s no escaping the fact that Boston is a super expensive city to live in. If you’re on a shoestring budget, you might want to consider some of Massachusetts’s more rural offerings instead. That said, some of the city’s neighborhoods are infinitely cheaper than others. Look hard enough, and you’ll find several very attractive options where your dollar will stretch to more than just the bare essentials. If you want to enjoy the best of the city’s attractions without breaking the bank in the process, don’t miss our round-up of the ten cheapest places to live in Boston. 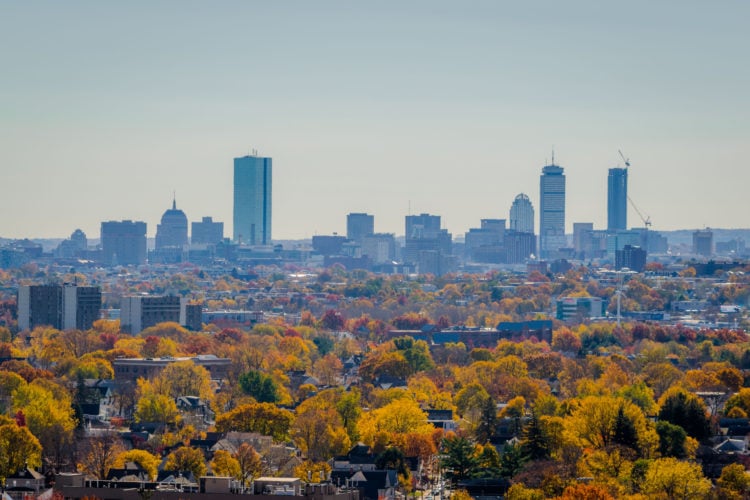 Charlestown has it all. It’s safe, it’s attractive, it’s got some great schools, plenty of amenities, and residents that are prepared to give you the time of day. Best of all, its low cost of living and attractive property prices put it firmly within reach. 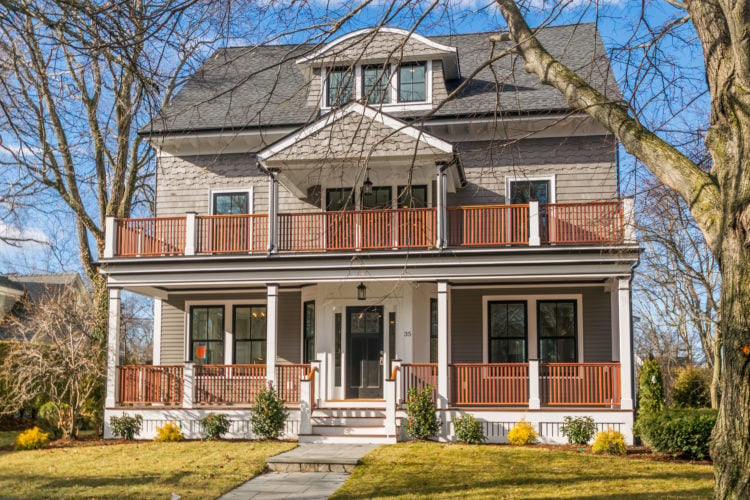 If you’re struggling to eke out your paycheck, do as the students do and head for Fenway. It’s hip, it’s happening, and it’s got some of the best bars in the city. Better yet, the average rental cost is a fraction of what it is in some of the city’s more gentrified neighborhoods. If you can put up with the throngs of college kids packing the streets, it’s a great place to call home. 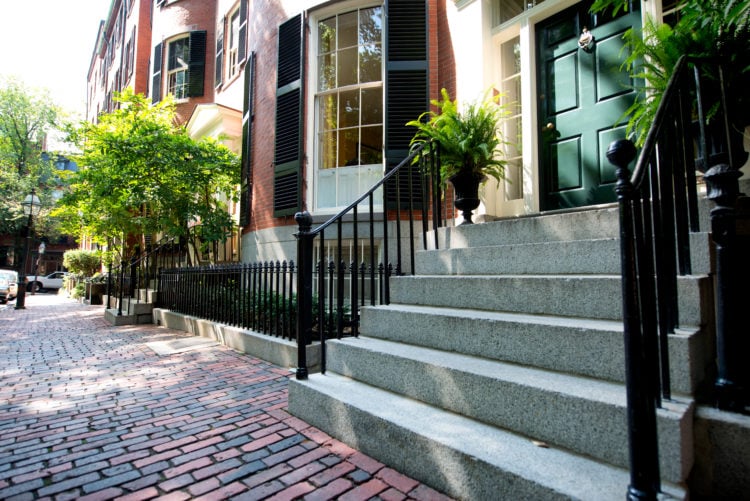 South Boston used to be a tough, working-class neighborhood with a gritty reputation and a cost of living that was as low as its crime rate was high. Those days have gone. Like many of Boston’s formerly seedy neighborhoods, South Boston has undergone extensive re-development and gentrification in recent years. In fairness, not everyone’s a fan of the changes. For every new resident who’s impressed with the swanky cafes and bustling bars, there’s an old one who misses the rough charm of the old days. But times change… although, fortunately, the cost of living hasn’t, at least not by much. While it might be a fraction more expensive than it used to be, South Boston is still a dream destination for the budget-conscious. Its home value to income ratio of 4.2 is actually the 2nd cheapest in Boston, while its rent to income ratio of 0.017 is the 5th cheapest. 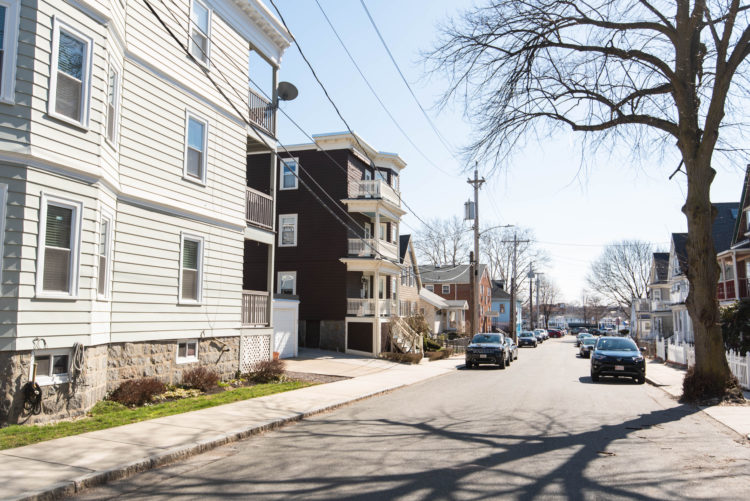 In most parts of the States, East Boston’s median home value of $276,989 and median rental price of $1,107 wouldn’t qualify as ‘cheap.’ But this is Boston, and here; those kinds of figures are about as low as they come. Understandably enough, the low home value to income ratio has encouraged most residents to invest in a property of their own: over 71% of East Boston’s population own their homes, compared to a citywide average of 65.3%. As well as being cheap, East Boston is also extremely attractive. Over the past few years, it’s dropped its somewhat seedy reputation to emerge as a friendly, vibrant neighborhood that’s as much of a hit with families as it is with single professionals. 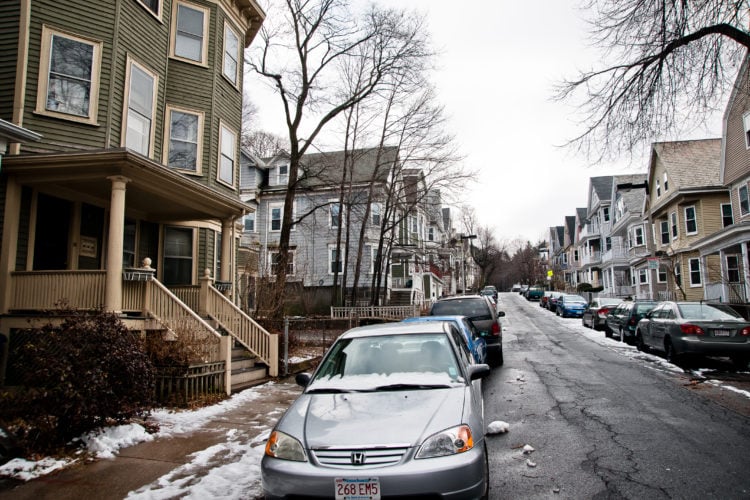 If you like wildlife, you’ll love Mattapan. The neighborhood is home to the 67-acre Boston Nature Center and Wild Life Sanctuary, an amazing center with over 150 species of bird, 40 butterfly species, and more than 350 species of plants. It also boasts the equally visit-worthy Franklin Park Zoo. But there’s more to this neighborhood than flora and fauna. The cost of living is one of the lowest in Boston, giving residents plenty of spare cash to play with come payday. 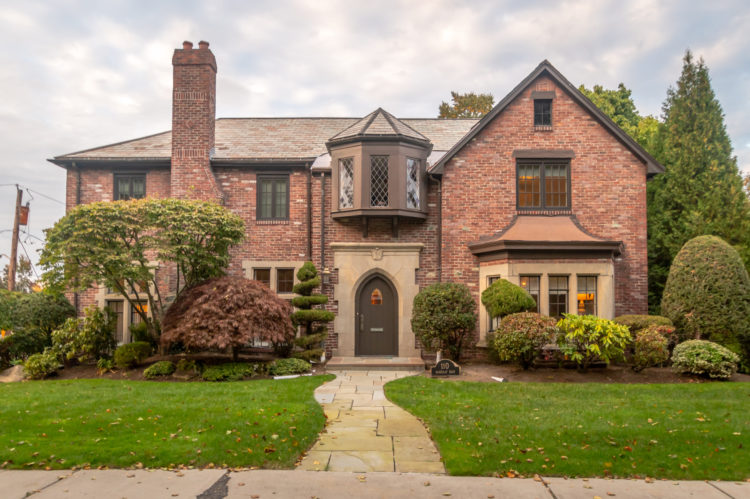 Trying to find a rental property in Boston for less than around a thousand dollars a month is an uphill struggle. But it’s not impossible. In West Roxbury, you shouldn’t have too many problems in finding a decent apartment for around $873 per month, which compares favorably to the Boston median of $1369. The median home value of $407,058, meanwhile, comes just a touch under the Boston average of $423, 200. Low living costs aren’t the only thing West Roxbury has to recommend it. Its median income of $91,763 is more than respectable, speaking volumes about the plentiful job opportunities in and around the area. Crime is low (as is the unemployment rate) and the general vibe is safe, relaxed, and unfailingly welcoming. 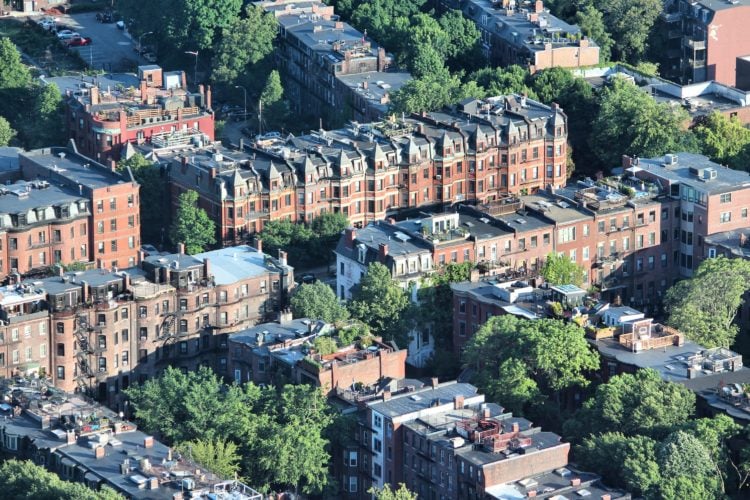 Roxbury is a vibrant, diverse neighborhood with a lot to recommend it, not least its very attractive cost of living. If you want to benefit from its low property prices (not to mention its unique vibe), you’d better act quickly. Over the last few years, more and more areas of the neighborhood have succumbed to gentrification, with the result that costs are rapidly starting to skyrocket. For now, the average cost of living is still around 38% of the Boston median. 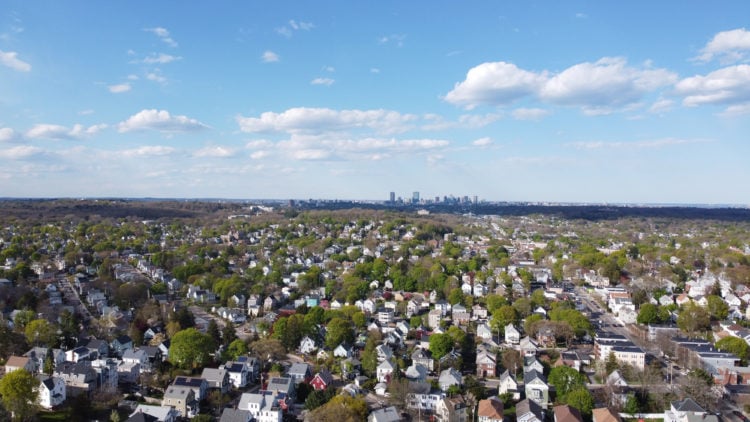 Roslindale is one of the cheapest neighborhoods in Boston. The median home value of $293,614 may seem high compared to the national average, but by Boston standards, it’s a bargain. It gets even more attractive when you consider most residents are earning a median income of just over $80,000, giving the neighborhood the lowest home value to income ratio in the city. The situation is just as attractive for renters. If you want your paycheck to go further, Roslindale makes a fine option. 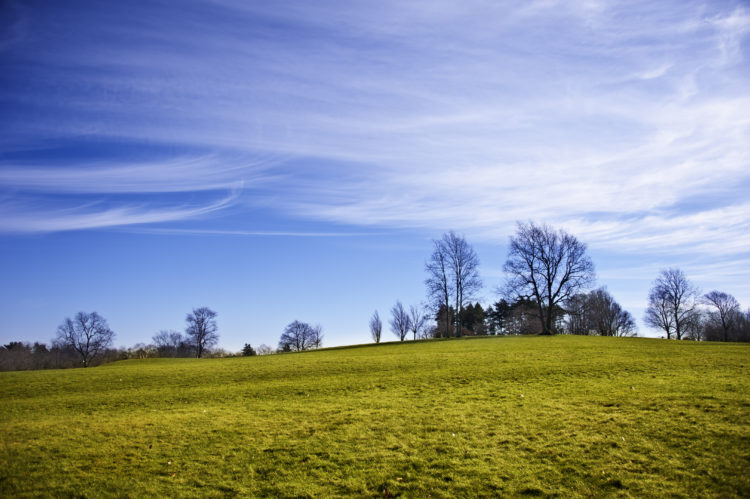 Topsfield is a small suburb of Boston with a lot of perks. The schools are first-rate, the crime rate is low, and the community is tight-knit and welcoming. Amenities are bountiful, as are the parks and green areas. Considering how attractive it is, you’d expect it to come with a big price tag. But no. The cost of living (at least by Boston standards) is remarkably low – so low, in fact, Niche has ranked it as the cheapest suburb in the Boston metro area.

According to Area Vibes, Hyde Park is 39% less expensive than the rest of Boston. Thanks to the city’s high cost of living, that doesn’t mean you can expect to live here for a few hundred dollars a month. It does, however, mean you can pick up a very decent rental apartment for around $840 a month. Considering you’d have to pay double that in some of the city’s other neighborhoods, it’s easy to see what makes the area so popular with people on a budget.