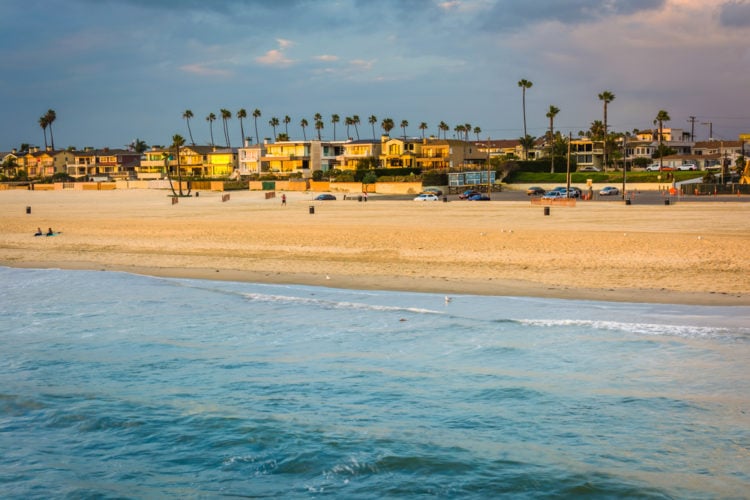 Ah, sunny California! Admired from afar by mid-westerners and east coast folk alike. It has just about everything you could want but snow (as if any of us want much of that for too long). In fact, residents of southern California enjoy more than just sandy beaches and gorgeous faces. They have Disneyland…they have Rodeo Drive…they make MOVIES! But there is a setback; it’s common knowledge that the cost of living in southern ‘Cal’ is anything but cheap. On the cost of living index it rates 149.9 points, while America averages 100 points overall. It can be downright unreasonable at times because residents are paying for the prestige of association. You know, much like wearing Gucci or driving a Porsche. But if the south part of California state is someplace you have always wished you could call home but just can’t see yourself being able to afford, there is still hope. 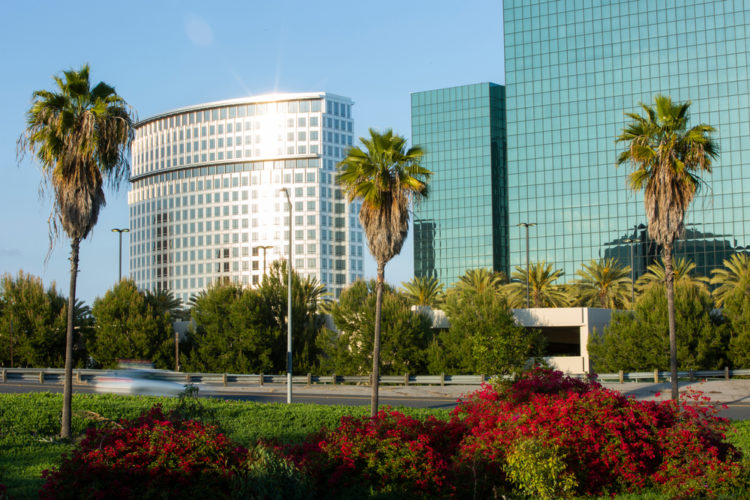 Costa Mesa has the steepest-priced homes on our list, with a median cost of $880,000, according to Redfin. As for the cost of living in general, well, depending on where you’re from, all together it probably would look much like a deal-breaker. But the city has it’s high points: It covers 16 square miles, which include things like the Lyon Air Museum, the Orange County Museum, and some fine homes and schools. As we mentioned, it’s the high cost of purchasing a home that puts this city at number ten, even though it actually made our list. 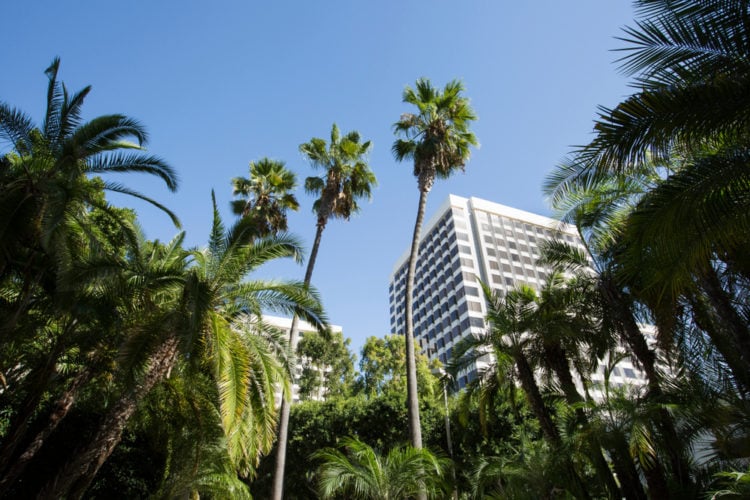 Irvine comes in at number nine with an average 2020 home cost of $868,000. The good news is that, while you are paying California rates for your house and everything else, you are close to cities like Santa Ana, Anaheim, and Long Beach, not to mention the fact that L.A. is only 36 miles away. Irvine is also home to Crystal Cove State Park and the University of California, Irvine…in fact, there are eight universities in the city according to Movoto.com. If you’re heart is set on SoCal, Irvine is worth a look. 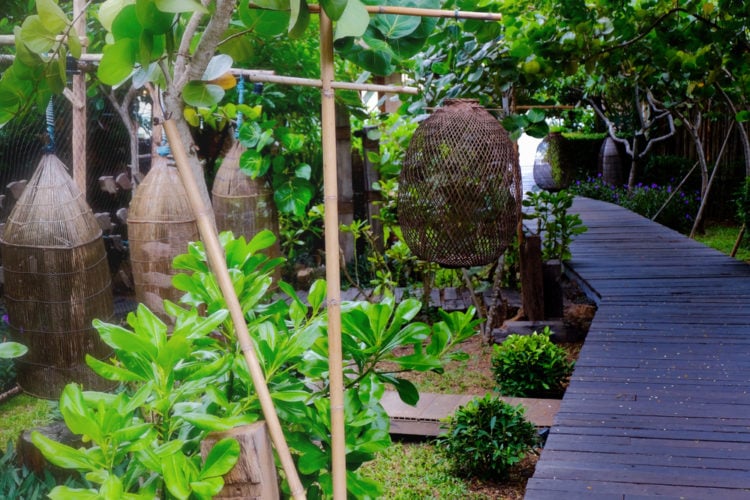 With a median home price of $742,000, Cypress comes in at number eight on our list. With a population of nearly 49K, this is a little city that has a few things to offer, making it worthwhile to more than a few residents. First, you have Trident University and Cypress College. Next, you can look forward to finding more than few things to do with the family, such as the Navy Golf Course and Oak Knoll Park. It is only 3 miles southeast of Cerritos and seven miles from Anaheim, so you’ll find you are near many areas rich with shopping, entertainment, and the like. Cypress is a nice place; it is on the higher end of the low, maybe, but you’re pretty much getting the whole package. If you can afford it, we see Cypress as a place to live that you can both afford and enjoy. 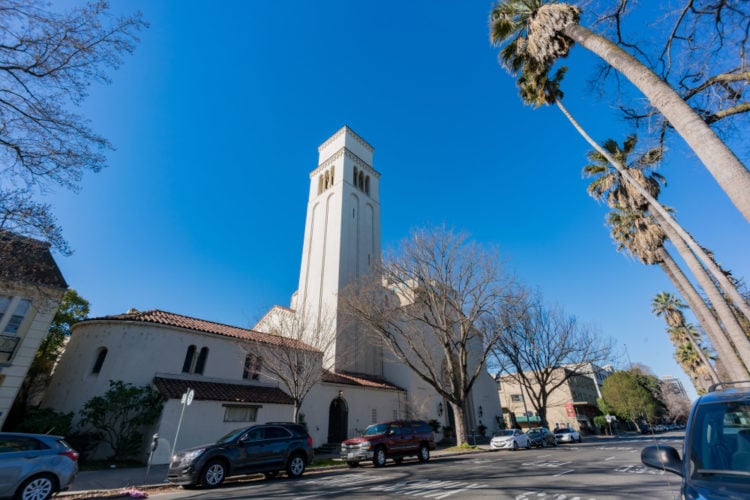 Westminster is another beautiful place in southern California that we can recommend as both affordable and comfortable. It has a median home price of $715,000…a bit less than the last…and also boasts nice neighborhoods, good schools, and some fairly impressive local amenities, from hotels and the like all the way to Adventure City, Sigler Park, and several other impressive amusement and educational options. If you’re looking to live in SoCal affordably and with your family, Westminster just might be the place. 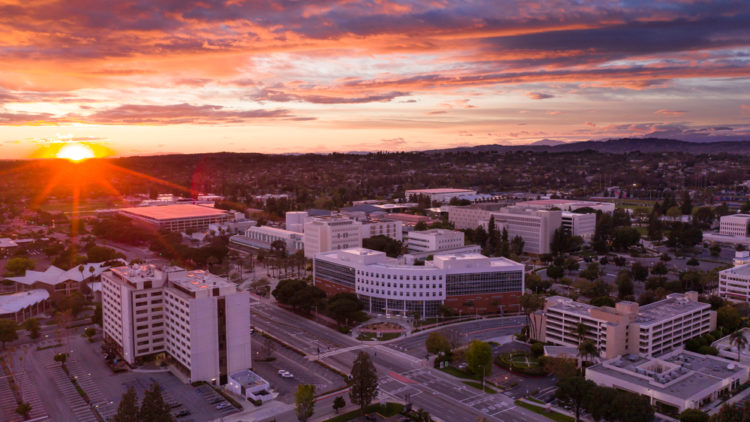 First of all, this city features a variety of colleges and universities, including some that are faith-based, as well as an abundance of shopping and dining opportunities. Recreationally speaking, you are looking at having future chances to visit places like the Fullerton Arboretum and the Muckenthaler Art & Cultural Center, which offers more than 60 different functions, festivals, exhibits, and much, much more. The median home cost in Fullerton is around $698,000, so your saving even more, and you’re in close proximity to other cities that offer an abundance of resources, as well. 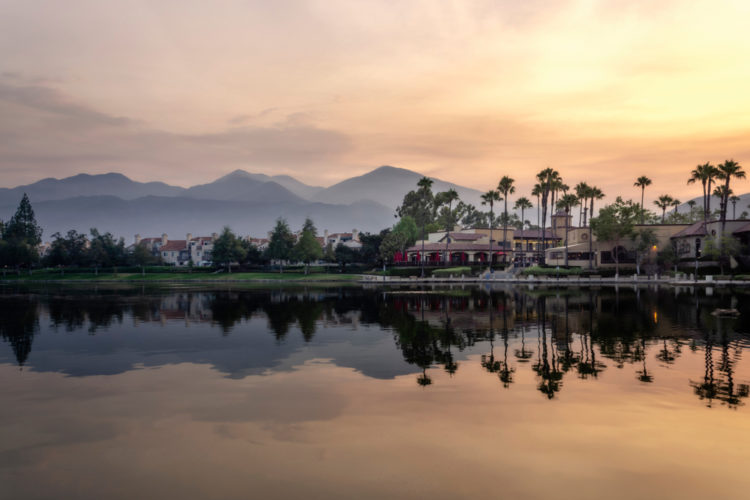 This particular city, with a population of nearly 48,000, and has an average home cost of $680,000, which isn’t to shabby for the locale and the offerings it has. High points include Cañada Vista Park, O’Neill Regional Park, and others. Native Americans are the original inhabitants of this area, so you’ll have many opportunities to see some of the educational sites and educate yourself about the area in which you live. There is a good educational system for the kids, and plenty to keep them amused, as well. Rancho Santa Margarita is a good choice, with homes prices that can be reasonable for the area. 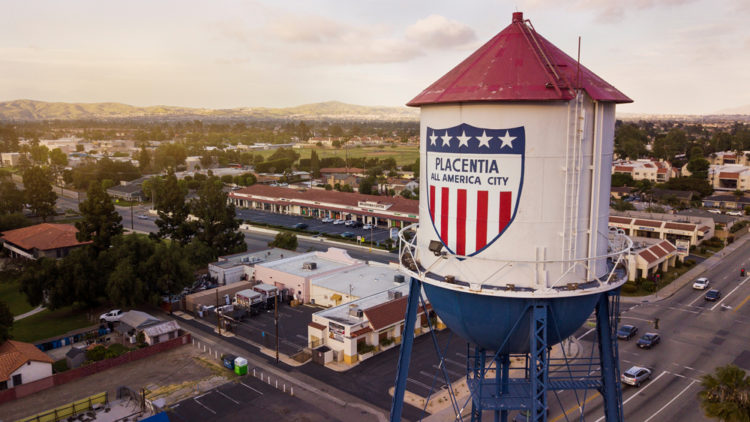 Placentia comes in at number four with an average home price of $675,000. It is located 3 miles east of Fullerton, and boasts good schools, clean, peaceful neighborhoods, and it is close enough to Anaheim to enjoy all that particular city has to offer (it’s located only 3 miles NE of there). Points of interest that are great for family days out include Carbon Canyon Regional Park and the Richard Nixon Library and Museum. Also, with such a convenient travel distance to Fullerton, this proves to be a great location (and affordable) for college students not looking to buy. You should definitely give it a look/see if you’re trying to relocate in this direction. 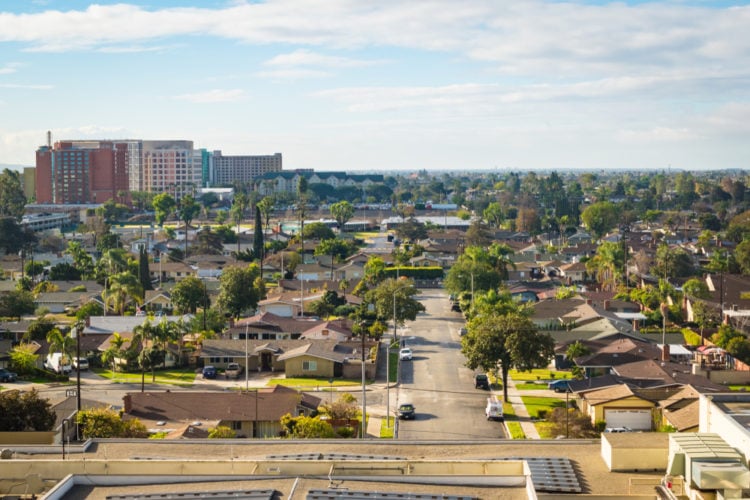 So, now we come to Anaheim, home of some of the most well-known Disney characters on the fact of the planet. With that being said, your kids will likely be more than willing to move away from old friends if you’re thinking Anaheim is for you. The median home cost in this city is around $656,000, which is particularly good for SoCal, and earned this city the number three spot. Catch a hockey game played by the Anaheim Ducks, or take advantage of the variety of palate-pleasing places to dine, or the versatile shops and fun amusement stops. This can be a great choice, but keep in mind the fact that with Disneyland, the tourist trade in Anaheim is massive…just a thought. 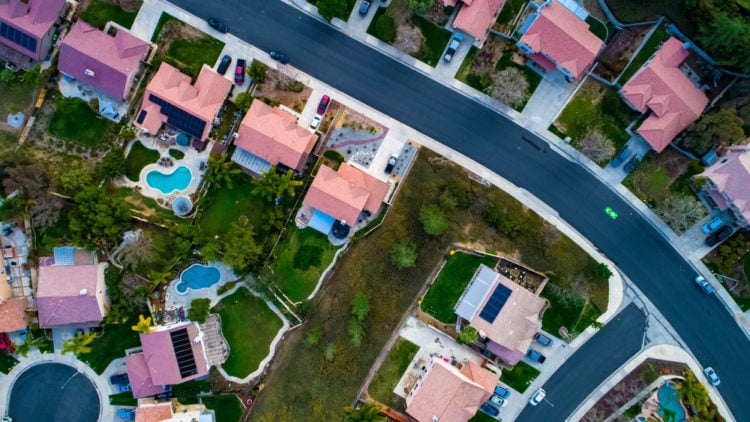 Our number two spot goes to Murrieta, with homes running an average price of around $467,000. The population is right around 115,000, so this isn’t a city that is too overwhelming, but it is considered one of the fastest growing cities in California. The Lorimar Vineyards & Wineries is located there, as is Lake Skinner Park. With an average household income of right around $100K, the price tag on the home you may be looking to buy seems just a bit more attractive. Murrieta is a great choice with a promising future.

Since we can’t really give you a drum roll, we’ll just let you know that Seal Beach in southern California earned our number one spot, mainly due to the fact that the median home cost is around $279,000, with an average household income of around $108K.The population is only about 27,000, which means you won’t find too much of the hustle and bustle of the bigger cities. As for schools and neighborhoods, Seal Beach is a good place to raise kids and/or start a family, so it really is everything that could be asked for by those just starting out and wanting to live the California dream. If Seal Beach is in your range and grabs your attention, you should definitely see what all this nice town has to offer you and yours.