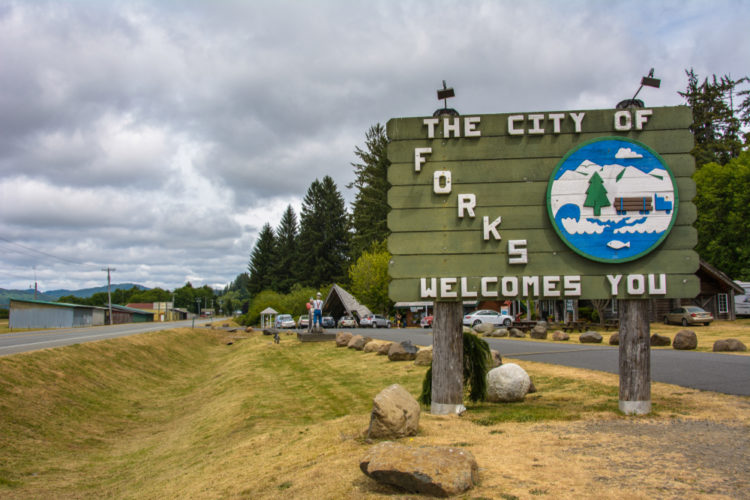 Washington State is a diverse geographical area in the United States. The western side of Washington borders the Pacific Ocean, with large expanses of forested areas, the Olympic Rainforest, and the eastern part of the state featuring rolling hills and plateaus with sagebrush and semi-desert features. The climate is moderate, and residents of Washington State enjoy four distinct seasons. There are also some affordable cities in which to reside. Our research has found that the ten cheapest places to live are also comfortable and filled with opportunities for recreation and other amenities. Here are the ten least expensive places to live in Washington. 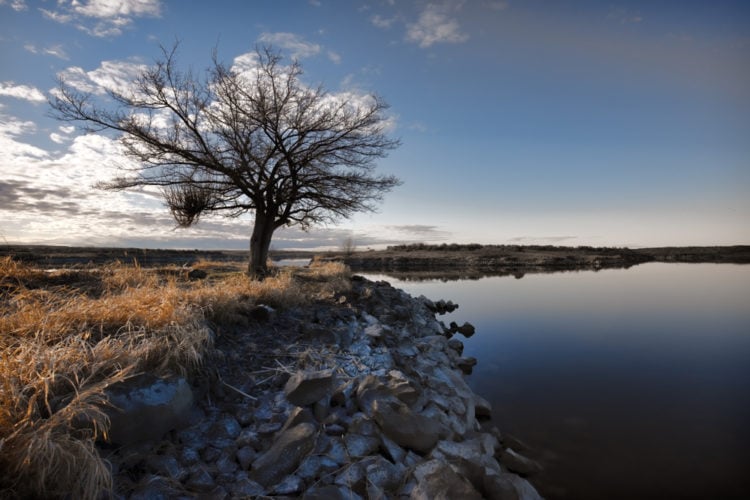 According to Homesnacks, Othello is the 10th cheapest place to live in Washington State. Othello is a city situated in Adams County in the eastern part of Washington state. The population has grown by 25.9% since 2000. The unemployment rate is 5.4%. The poverty rate is 27.2%. The median home price is $159,100. The average income is $51,071. Othello’s median monthly cost of rent at $811. 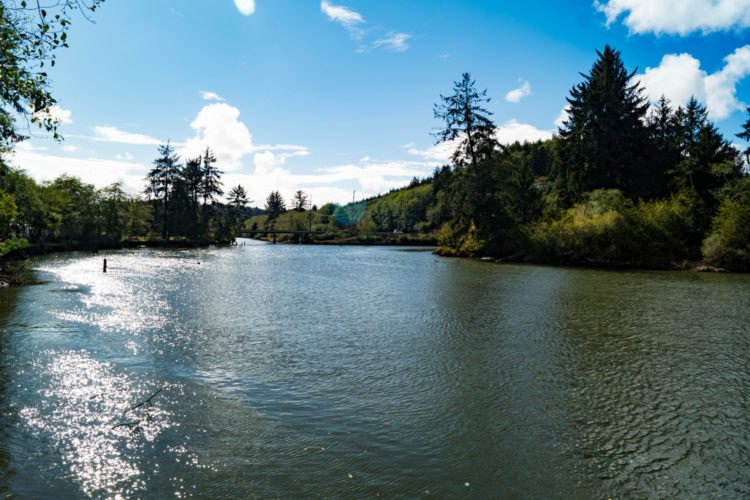 Homesnacks lists Hoquiam as the 9th cheapest place to live in Washington. This city is within an hour’s drive of Olympia on the western side of the state. The previous year Hoquiam was the 8th cheapest place to live. Although the cost of living is increasing, it’s still one of the more affordable cities in the state. Hoquiam’s ocean views and beaches make it an excellent area for outdoor recreation. The median home price is $95,700. Hoquiam’s residents earn a median income of $42,250 annually. The unemployment rate is at 10.1%, and the higher rent lowers it on the affordability scale, or it would be the most affordable place to own a home if we ranked on home prices alone. 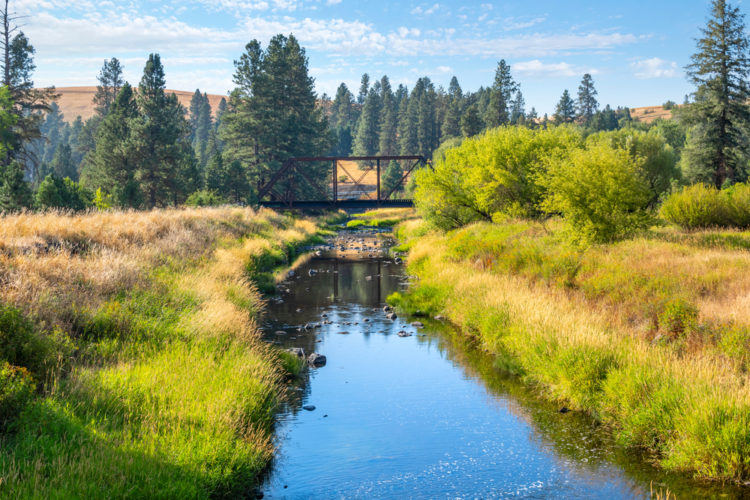 Komo News reports that Town and Country are among the cheapest places to live in Washington State. The average closing cost for buying a home is $2,563. Town and Country residents pay an average monthly mortgage payment of $658. The median income of residents is $61,301 per year. The cost of living to income figures places Town and Country at 39.86 on the affordability index. 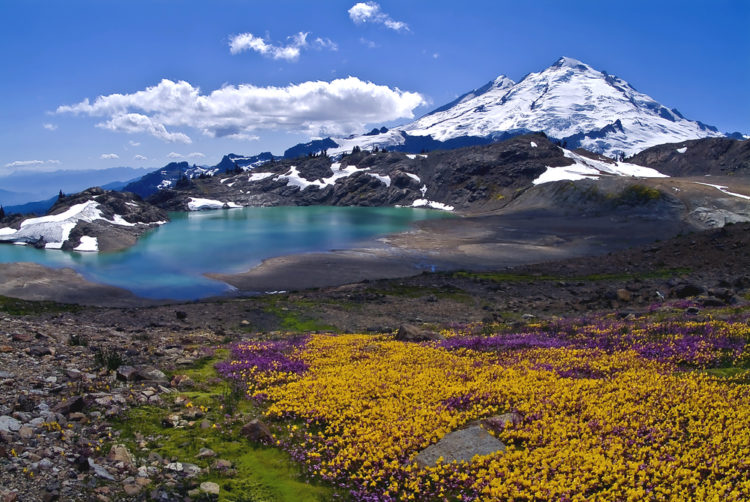 Komo also lists West Side Highway as the 7th most affordable place to live in Washington State. The average closing cost for a home is $2,607. West Side Highway’s average monthly mortgage payment is $716 per month. The median income is $67,754 per year. The calculations place this city at 40.5 on the affordability index when considering the cost of living to the average annual income. 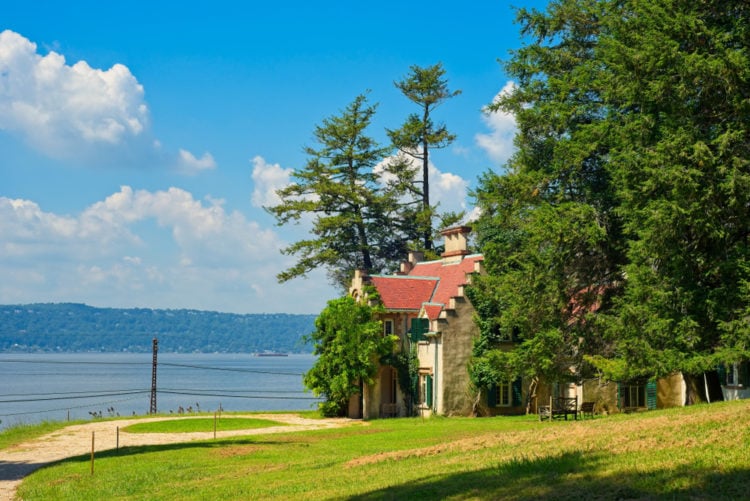 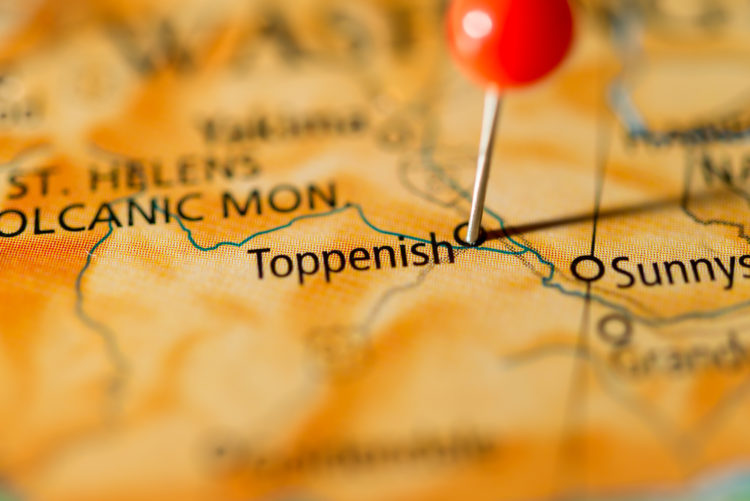 Toppenish is a smaller city in the central part of Washington State, southeast of Yakima. Area Vibes lists Toppenish as the 5th most affordable place to live with a cost of living score of 90. These factors make it even with Sunnyside. The cost of living 10% lower than the national average. It scores the same figures as Sunnyside. 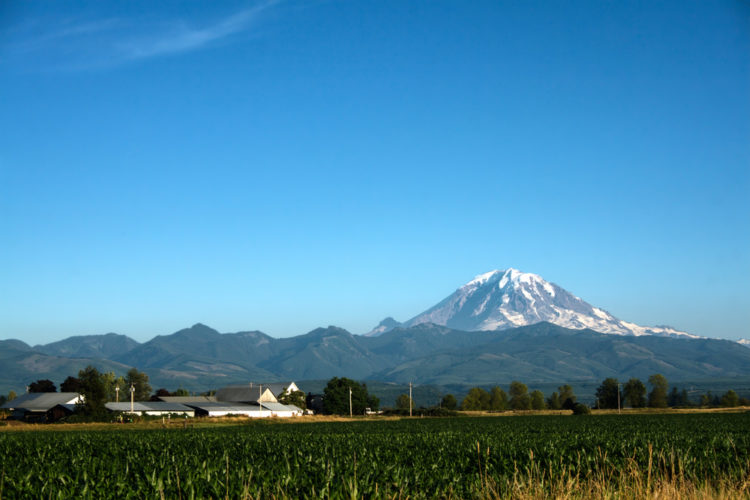 Auburn is a city that is to the south of Seattle and east of Tacoma. Auburn is a gateway city located between two major metro areas. The median home price is $231,200. The median household income is $57,635. Market Watch lists Auburn as the fourth most affordable place to live in Washington State. Residents enjoy golf, performing arts, thoroughbred racing at Emerald Downs, and ample transportation options through the Public Transit Center. 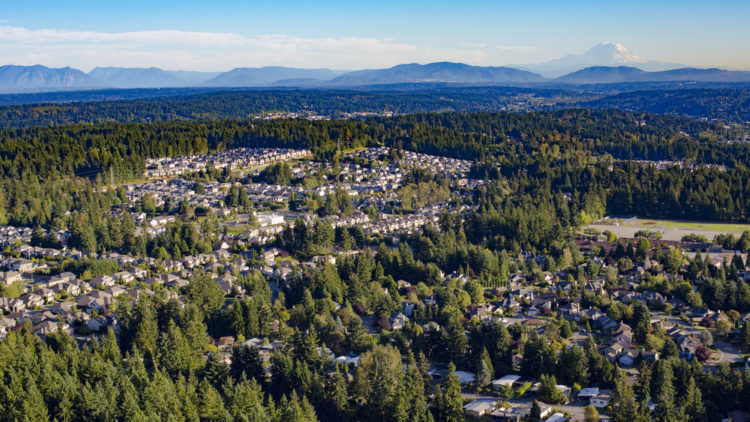 Bothell is the third cheapest place to live in Washington, according to Market Watch. The city is close to Seattle, but the cost of living is far less expensive. In an area where housing is generally expensive, the housing costs to income ratio is excellent. The urban area features cultural opportunities, multiple town festivals, and access to the benefits of the larger city within driving distance. The median home price is $344,60. Bothell residents have a median household income of $75,643. 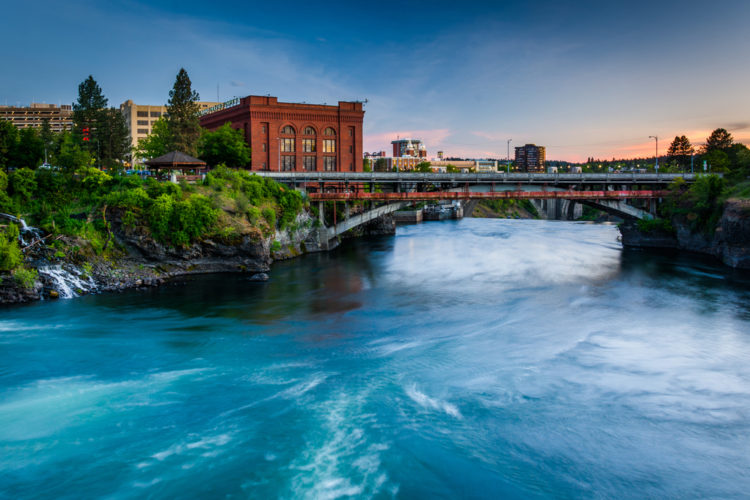 Only In Your State lists Spokane as the second cheapest place to live in the state. The cost of living in Spokane is 18.5% below the average for Washington State. The housing options are very affordable. The median rent charged for a one-bedroom apartment averages $657 per month, which is among the lowest in the state. Spokane sits in the northeastern part of Washington State. Spokane is not far from the Idaho border.

The most affordable place to live in Washington State, according to Only In Your State, is Forks. Forks is a city that sits on the Olympic Peninsula. This region receives more rain than other parts of the state. The major attraction is the Olympic National Park, just an hour’s drive away. The cost of living is 16% cheaper than all other areas combined in Washington State. These factors make it the most affordable place to live in the state. If you don’t mind the rain, Forks is a beautiful place to live that is a bit out of the way, removed from the larger metropolitan areas, and surrounded by lush greenery. Residents enjoy the outdoor activities and the mild climate of Forks. There are plenty of places to explore and enjoy.