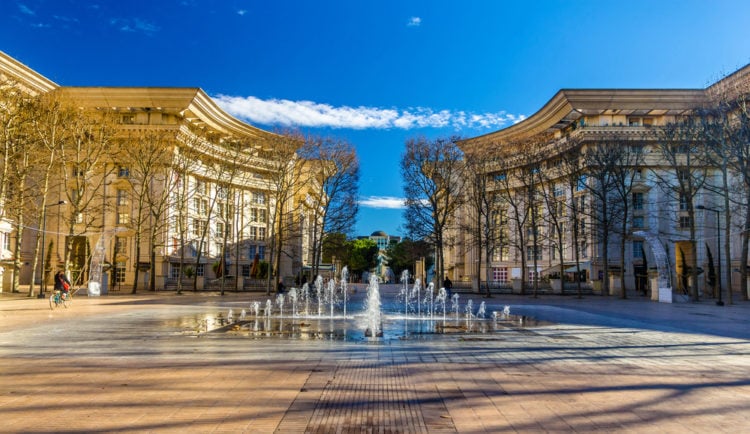 Paris might be gorgeous, but cheap it isn’t. Fortunately, there’s way more to France than its capital. With 21 regions and thousands of cities, towns, and villages to choose between, it’s easy enough to find somewhere that won’t stretch your budget to breaking point. As a rule, the bigger and more desirable a place, the higher the prices tend to be. That doesn’t, however, mean you’re obligated to live out your days in a crumbling gîte in the back of beyond (not unless you want to, of course). Montpellier, Marseille, and even the suburbs of Paris all offer a great standard of living at remarkably low cost. But which ranks as the very cheapest? Find out as we count down the 10 cheapest places to live in France. 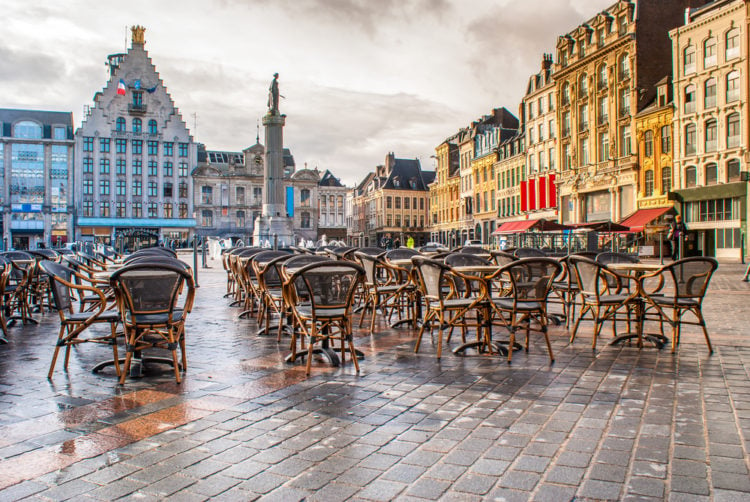 If you’re the kind of person who likes to spend their weekends exploring as far and wide as they can, Lille could be your perfect match. As a major terminal on the Eurostar train line, it offers quick, easy access to Paris, London, Brussels, and Amsterdam. As an added benefit, the cost of living in the city is low enough to give you plenty of spending power once you reach your destination. Once a grim industrial city, Lille has shaken off its past to emerge as a vibrant, lively city with a gorgeous city center and some equally attractive surroundings. 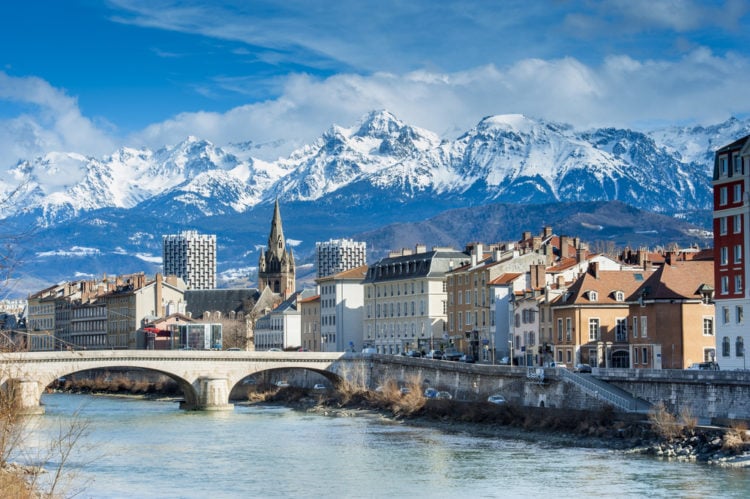 Grenoble might be small, but it’s got enough variety to keep you entertained. It’s also got an idyllic location that offers easy access to the Alps, making it the perfect location for people who want to enjoy nature without giving up the convenience of the city. The prices are just as delectable as the setting: expect to get by on as little as Є1225 per month. 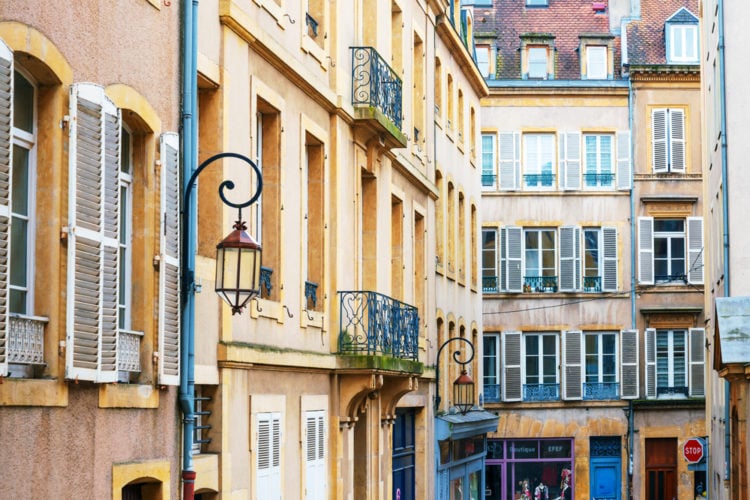 Drive just a few hours northeast of Pairs and you’ll find Metz, a charming city with some very big attractions and some very small prices. Despite its proximity to the capital, an apartment in this historic city will cost you roughly 60 percent less than in Paris, leaving you with plenty of cash to splash at the bars, shops, and restaurants that pack its winding streets. 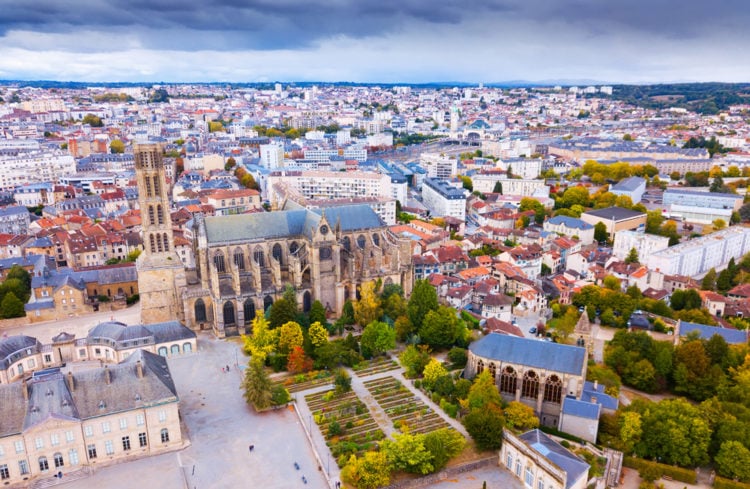 Limoges might not be as cheap as it used to be (rental prices are increasing by just over 7 percent year on year), but it’s still plenty cheap enough to make our list. You might have to steer clear of some of the more exclusive neighborhoods, but in fairness, few places in this historic city are going to set you back enough to make you feel the pinch. Transportation is also remarkably cheap, while the cost of a plate of boeuf bourguignon and a glass of red in your local bistro is unlikely to leave a dent in your wallet. 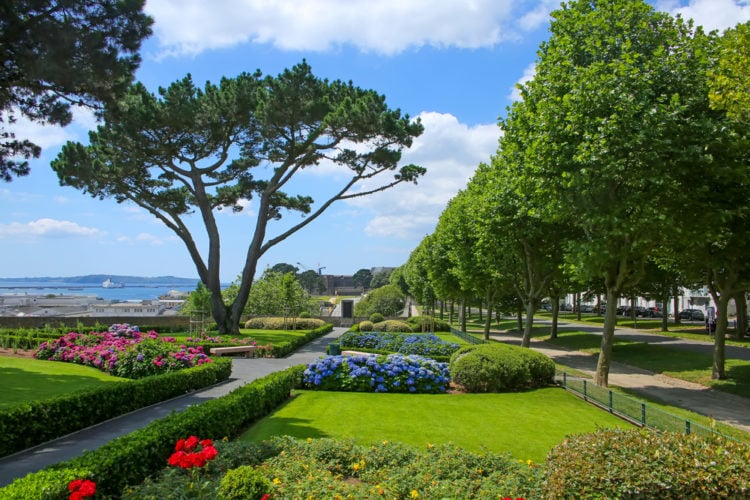 According to A Place in the Sun, Brittany ranks as one of the cheapest regions in France to pick up a property. Although the median is around €150,000, you’ll still find plenty of great options in the sub €100,000 category. If you want to stretch your paycheck to infinity and beyond, the Breton town of Brest makes a great choice. Like the rest of Brittany, accommodation can be had for a song (and a little dance if you choose to live in one of the fancier neighborhoods) and the overall cost of living is as low as low can be. As an added advantage, it offers easy access to the beach and plenty of scrumptious Breton seafood. 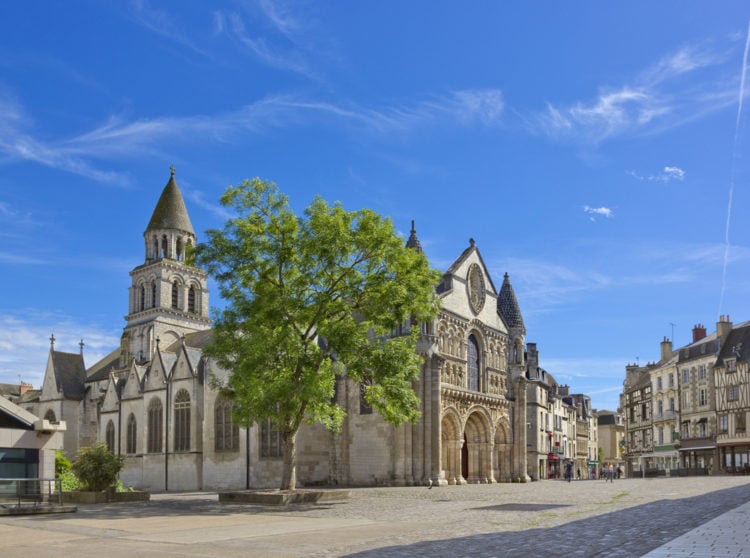 Like most student towns, Poitiers isn’t known for its big prices. Scour the rental market carefully enough, and you’ll have no problem finding a decent apartment for less than €400 a month. Other essential costs like groceries, transportation, and services are all similarly affordable. The town itself is small, friendly, and blessed with some extremely beautiful medieval architecture. 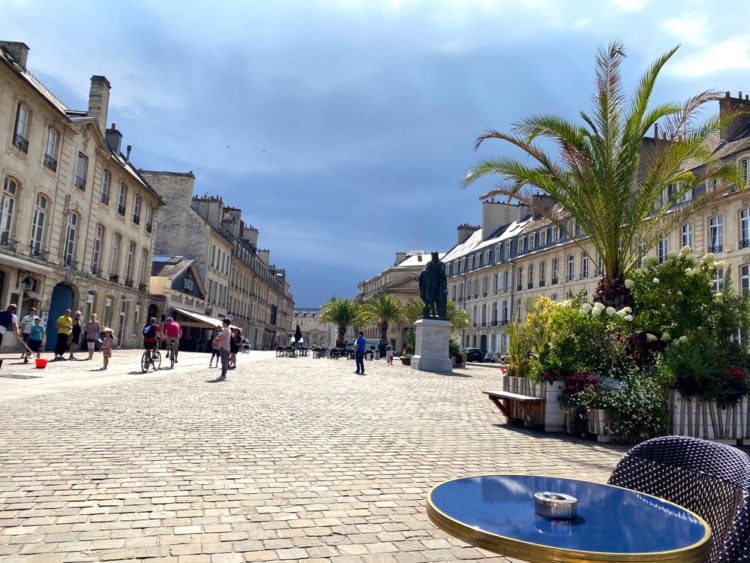 Located in the northwestern region of Calvados, Caen is a lively, energetic student city that also happens to serve as one of the main transport hubs for the region. In fairness, it’s not necessarily the prettiest town around, but it still has a lot to recommend it, including a vibrant nightlife, some great shops, excellent job opportunities, and some of the cheapest house prices in the region. 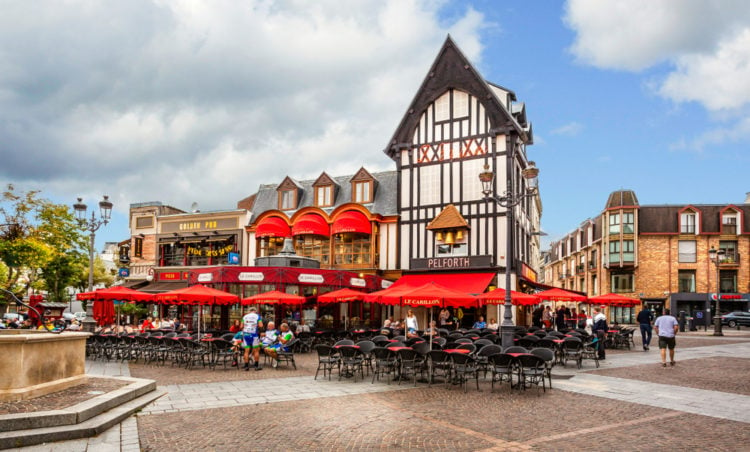 According to The Local, the city of Saint-Quentin ranks as one of the cheapest places to buy or rent a home in France. The average family house price comes in at just €1,130 per square meter, while the cost of rental property averages €8 per square meter. Apart from low accommodation costs, residents of this pretty city can expect plenty of beautiful architecture, a rich cultural life, and a very convenient two-hour drive to Paris. This being northern France, you won’t get the glorious all-year-round sunshine you’d enjoy in the south, but the summers are deliciously warm. 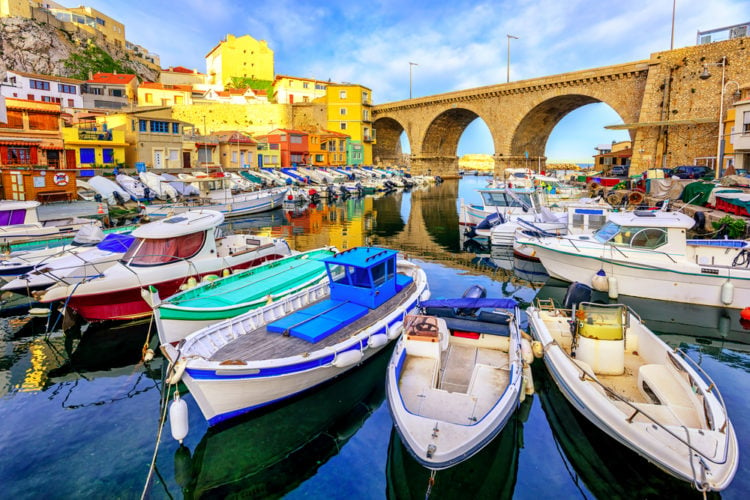 Marseille might have the same big city appeal as Paris, but the big price tags are mercifully lacking. With a population just shy of one million, this is a huge city (France’s second-largest, in fact) with more than enough to keep you in thrills and spills. The job opportunities are plentiful, the culture is vibrant, and the chance of you getting bored is next to nill. Some of the suburbs are best avoided, at least if you value your safety, but with a good range of accommodation in the center, you won’t have to venture far to find something budget-friendly. Providing you’re not to flash with your cash, you can expect to get by on around Є1250 a month.

As MyFunkyTravel notes, with three universities to its name, Montpellier is something of a hub for young people looking for a low cost of living. But don’t worry if your student days are behind you – the city has a tremendous amount to offer people of all ages, not least an extremely affordable cost of living that’ll allow you to get by on as little as Є1250 per month. Give the trams a miss and make use of the city-wide bike scheme and extensive network of bicycle lanes instead; take advantage of the regular ‘happy hours’ thrown by the bars and cafes in the center; and skip the swanky neighborhoods for those of the up and coming variety, and you might even be able to get by on even less. 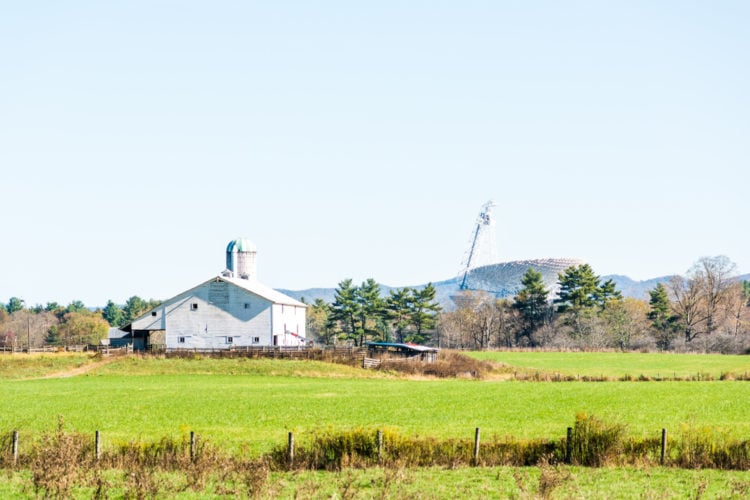 Determining which cities are the most peaceful places to live in America is not an exact science. After all, one persons peace is another persons noise. For example, some may consider a place without cell… 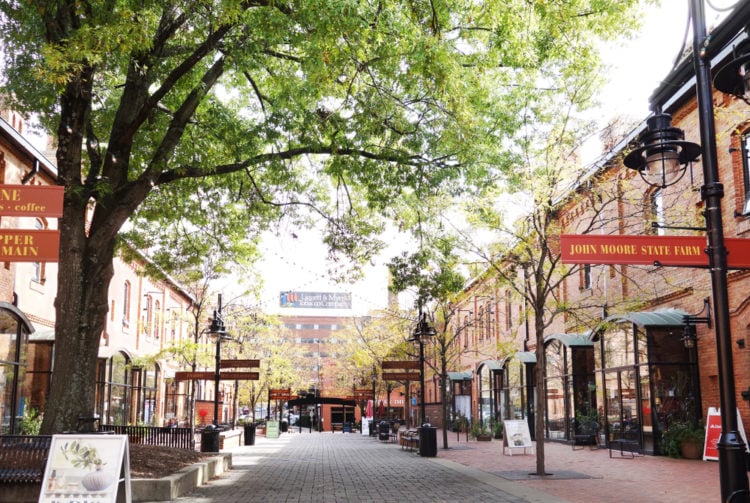 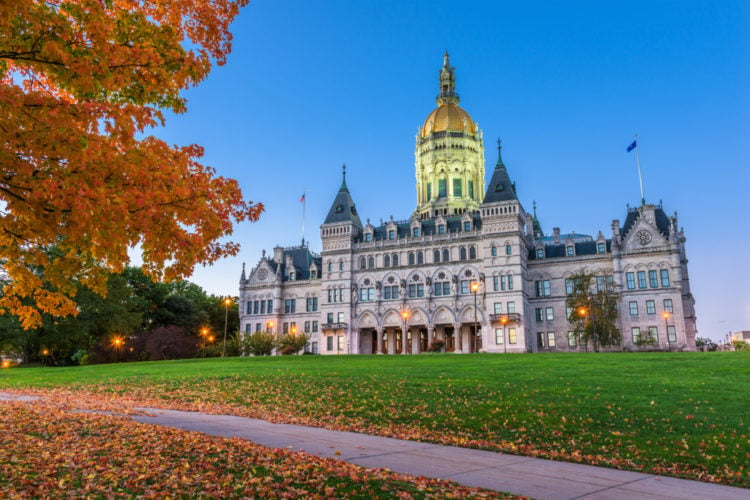 In every state, there are good and bad places to live, and Connecticut is no different. When choosing a location to call home, you should find out as much about the different areas as you… 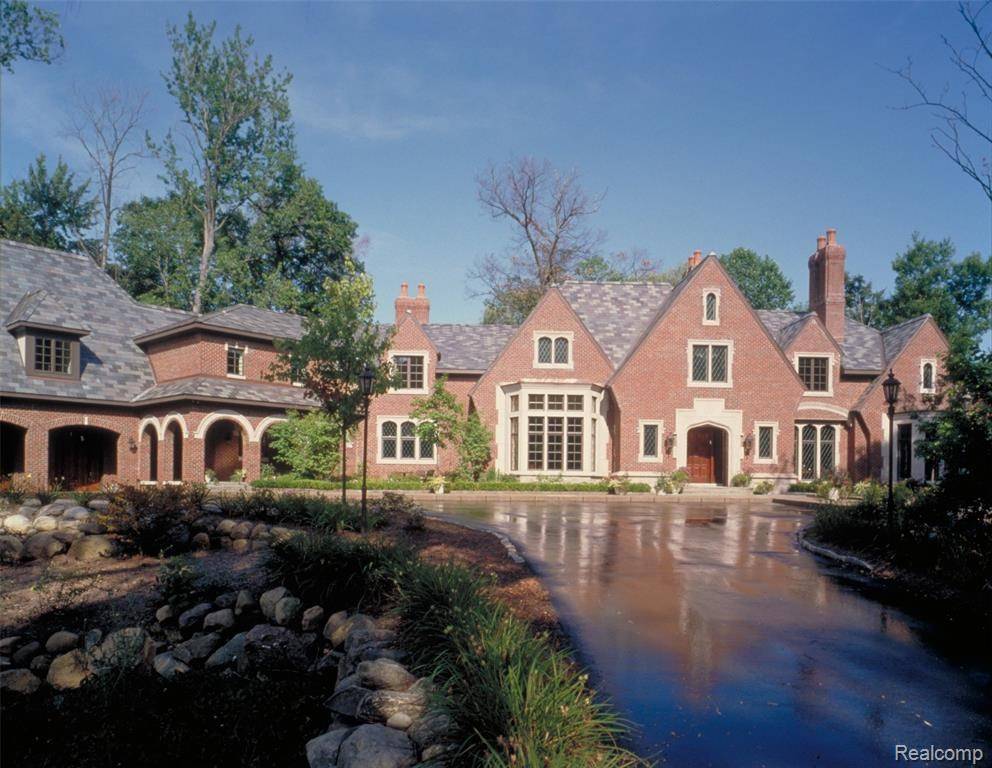 If your thoughts immediately turn to Detroit when someone mentions Michigan, you’re in for a surprise. While the beleaguered Motor City may be the state’s biggest and most famous city, there’s an abundance of up… 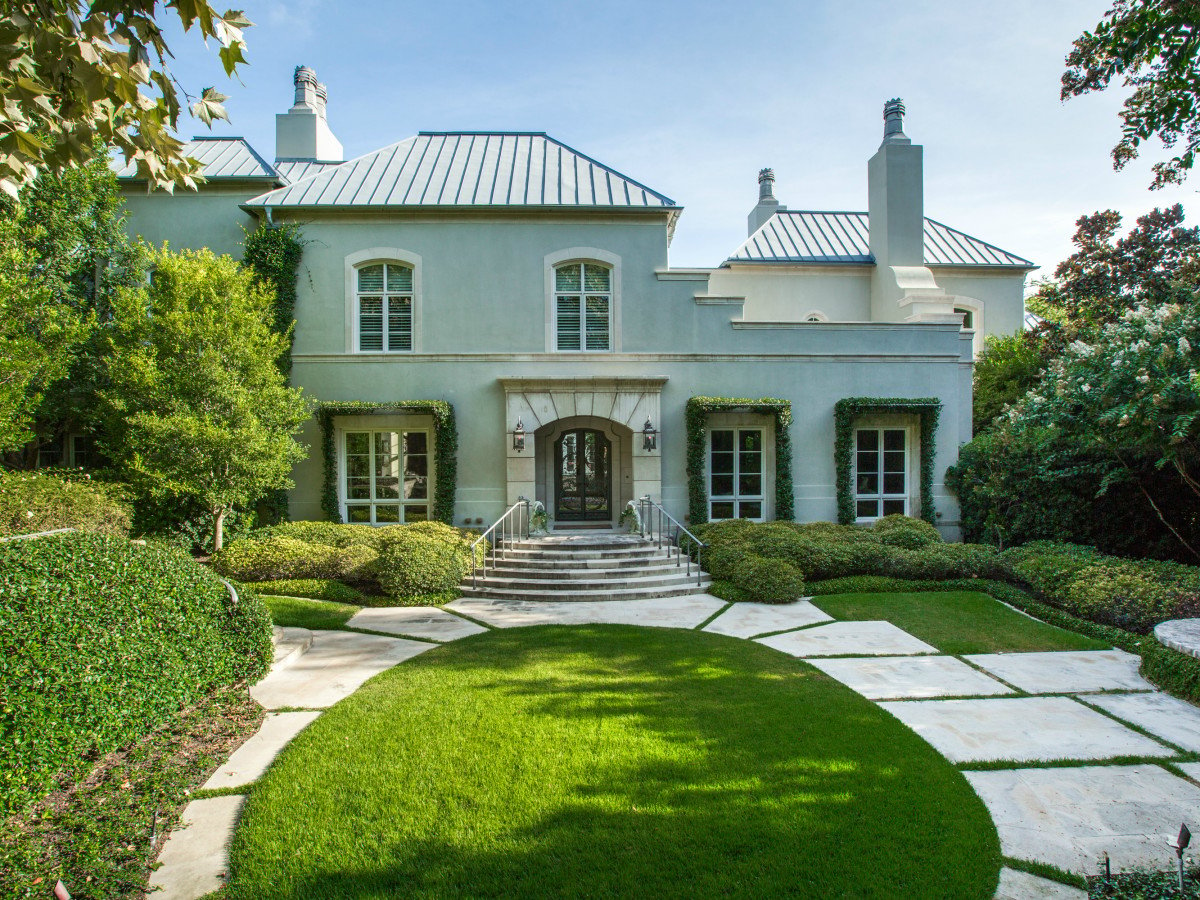 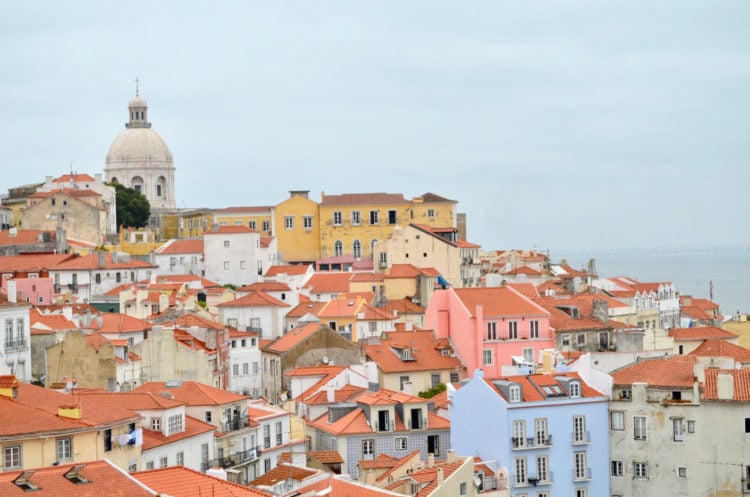 There is a huge community of ex-pats living in the country of Portugal. If you’re planning to move to this country, there are a few things to take into consideration before deciding which city or…