Chip and Joanna Gaines have practically become household names. For a number of years, they operated a business in the Waco, Texas area that involved purchasing old houses that were dilapidated, refurbishing them and then selling them or renting them. They always strived to do excellent work and it wasn’t long before people were starting to take notice. As is the case with most things, they were doing this long before it became a fad in Hollywood but once it did, producers know exactly who they wanted to talk to for a new television show and it was Chip and Joanna Gaines.

It wasn’t long before they were taking the business that they had already been doing for years and putting it on a television screen for all to see. They were already considered local celebrities in Central Texas, and once their television show hit the networks, their popularity skyrocketed to a point that even they couldn’t imagine it. This got them even more business and before they knew it, they had more business than they could possibly handle. Before much time had passed, people were on a waiting list in order to get a job completed by Chip and Joanna Gaines. This is part of how they made so much money, accumulating a net worth of 18 million dollars.

Rest assured, flipping houses and being on a television show isn’t the only way that they got all that money. It definitely contributes to it and in a big way but there are other things as well. For one thing, they started a number of different product lines that were available in stores around the country. Some of the product lines were exclusive to certain chains and some could be found much more readily. They had products for the home and even their own exclusive line of paints, ranging from your classic wall paint to the much more hip and updated chalk paint.

As their popularity grew, they also started to be featured in a number of television specials and magazines. Every time they were featured on something, they got a certain amount of money for the interviews that they were providing. It didn’t take long before their already profitable business was making more money than you could possibly imagine, thanks to all the extra exposure. In addition, their product lines and the television show itself was bringing in a great deal of money that they weren’t initially expecting.

It’s important to remember here that Chip and Joanna Gaines had a successful business that was doing quite well in its own right before they became famous. It’s not like they were starting with nothing. All of the extra activities that centered around their fame only served to contribute to their net worth. It also meant that they were now flipping houses around the country, not just in Waco. It didn’t take long for the cost of some of these projects to triple or even quadruple in price, as a direct result of their popularity and the overwhelming demand for their services.

All of this adds up to a great deal of money. Even Joanna Gaines herself has commented on how she could have never imagined that having a small business with her husband could have turned into everything that they have before them today. While they consider it a great blessing and they certainly are happy to have a net worth of 18 million dollars, they are also quick to caution people about just how much things can change your life, even when you’re determined not to let it work out that way.

As a matter of fact, it wasn’t that long ago that they announced they would no longer be doing their television show. They do plan to continue their product lines and the business that they started so many years ago, but they don’t plan to be doing everything in front of a television camera at the moment. They both decided that it was just too stressful and that all of that fame was adding too many extra layers to their lives when they really wanted to focus on their family.

That just goes to show you that no matter how much money you make, it’s not always worth it. For them, the good news is that they should be set for life. For now, they’ve decided to live a quieter and more private life than they had before. 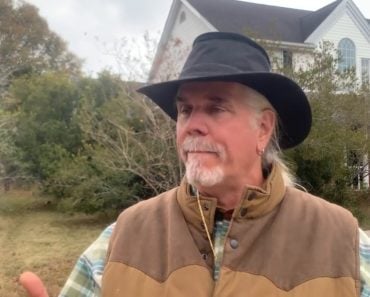 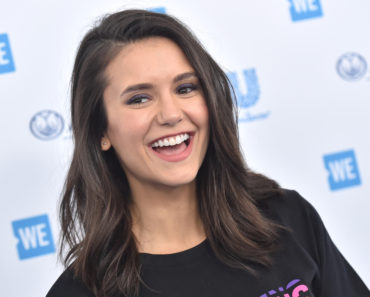 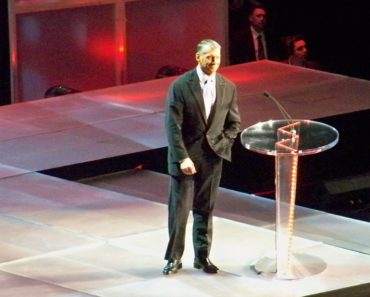 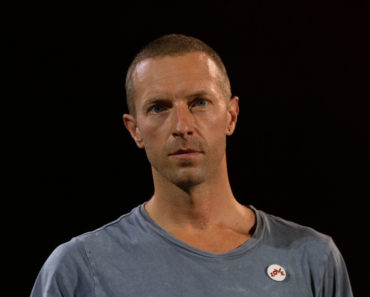 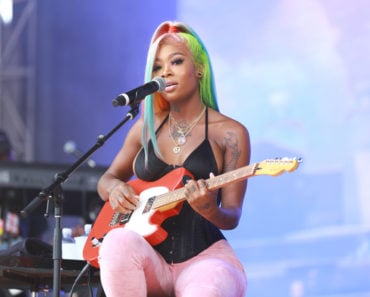