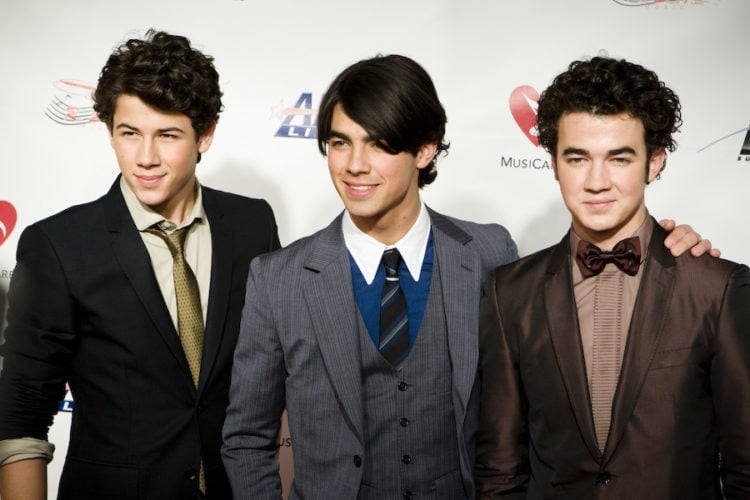 Nick Jonas is a successful singer and actor. He rose to fame as a teen pop star when he formed the Jonas Brothers band with his brothers and starred in several popular Disney Channel shows. The brothers recorded several successful albums including three soundtrack albums, and they had several tours. Nick also has a successful solo career as a musician. The Jonas Brothers reunited this year and are currently touring with their Happiness Begins album. Here’s how musician Nick Jonas Achieved a net worth of $25 million.

Nick Jonas was born in Dallas Texas on September 16, 1992 and grew up in Wyckoff, New Jersey with his parents Denise and Paul and older brothers Kevin and Joe. Their younger brother, Frankie, was born in 2000. The boys were homeschooled by their mom. Their dad was a musician and songwriter. When he was six years old, he was singing while his mother was getting a haircut and was referred to a talent agent.

As a child, Nick Jonas was cast in several theatrical musicals. These include “Annie Get Your Gun”, “”Beauty and the Beast” and “The Sound of Music”. Nick and his dad recorded a song for “Beauty and the Beast”, “Joy to the World (A Christmas Prayer)”. The cast were also in the recording. Nick would begin his musical career which also coincided with acting throughout his life. He began appearing on Disney Channel television series and movies. He appeared on “Hannah Montana” in 2007, “Camp Rock” in 2008 and “Jonas” from 2009 through 2010. Nick Jonas guest starred in several television shows including “Last Man Standing”, “Mr. Sunshine”, “Smash” and “Hawaii Five-O”. He starred in the series “Kingdom” from 2014 through 2017 and in “Scream Queen” in 2015. Nick Jonas appeared in several films including “Goat”, “Jumanji: Welcome to the Jungle” and “Ugly Dolls” and will be in the next “Jumanji” movie set for release this year. Nick has also appeared on realty television including “Jonas Brothers: Living the Dream”, “The X Factor”, “The Voice” and this year’s “Songland”, the NBC realty show searching for the next greatest songwriters.

When Nick Jonas was just thirteen years old, he recorded his first album “Nicholas Jonas” with his brothers singing background vocals. Columbia Records was impressed with the trio and signed them on as the Jonas Brothers. Their First album “It’s About Time” was released in 2006. They began touring on their own and as opening acts for stars including Backstreet Boys, Jesse McCartney, Miley Cyrus and Avril Levigne. The Jonas Brothers self titled album was released the following year. The boys would record another two studio records. They also recorded several songs for movie soundtracks and appeared in Disney shows and movies. They appeared in several documentaries about their tours and lives including “Jonas” and “Married to Jonas”.

Nick, Kevin and Joe decided to take a break from their band in 2010 while they pursued solo careers. Happily for fans of the Jonas Brothers, they reunited their band last year. They recorded their first studio record in nearly a decade, “Chasing Happiness” with the hit song “Sucker for You”. They are currently touring. The Jonas Brothers also helped start the new realty show “Songland” which discovers the next best songwriting talent. Oldest brother Kevin married Danielle in 2009 and were the subject of the realty show “Married to Jonas”. Nick married Priyanka Chopre this year, and Joe married “Game of Thrones” star Sophie Turner this year.

Although Nick Jonas has amassed a fortune so far in his career, he has made every effort to give back and to volunteer for causes he truly believes in. In 2008, Nick and his brothers started the Change for the Children Foundation to help children overcome adversity. In 2009 he teamed with his brothers and friends and fellow Disney stars including Miley Cyrus, Demi Lovato and Selina Gomez to record the single “Send It On”. The song raised money to support environmental causes. The following year Nick volunteered with the Do Something organization. Do Something teamed with Aeropostle urging teens to donate. Jonas recorded a public service announcement for the campaign’s Battle of the Bands contest. Jonas is a member of the National Youth Leadership Committee along with Jordin Sparks, Brodi Conover and Genevieeve Ryan.

When he was 13 years old, Nick Jonas was diagnosed with Type 1 Diabetes. This led him to made a public service announcement with the Washington Nationals in support of Children’s National Medical Center. He was also named Diabetes Ambassador in 2008 for the Bayer Diabetes Center.

Nick Jonas married Bollywood actress and singer Priyanka Chopra on December 1, 2018. Nick was already smitten with Priyanka when they met at the Vanity Fair Oscar party the year before. Previously he dated fashion influencer Olivia Culpa and Australian singer Delta Goodrem. He dated Disney stars Selena Gomez and Miley Cyrus back in the mid 2000’s. 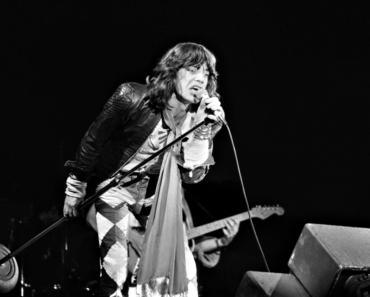 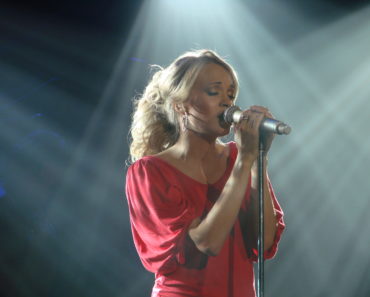 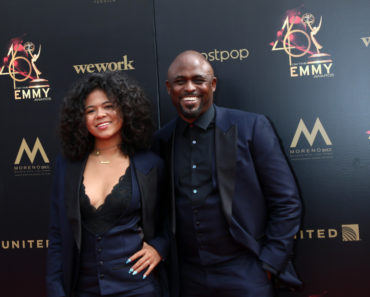 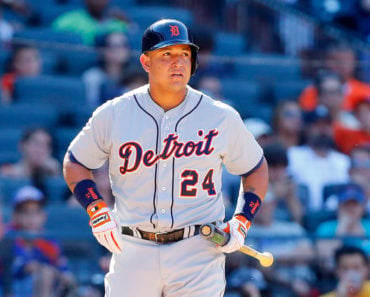 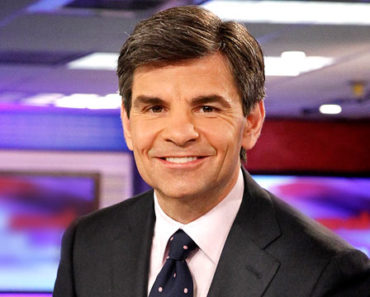 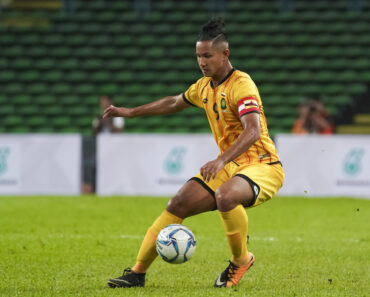