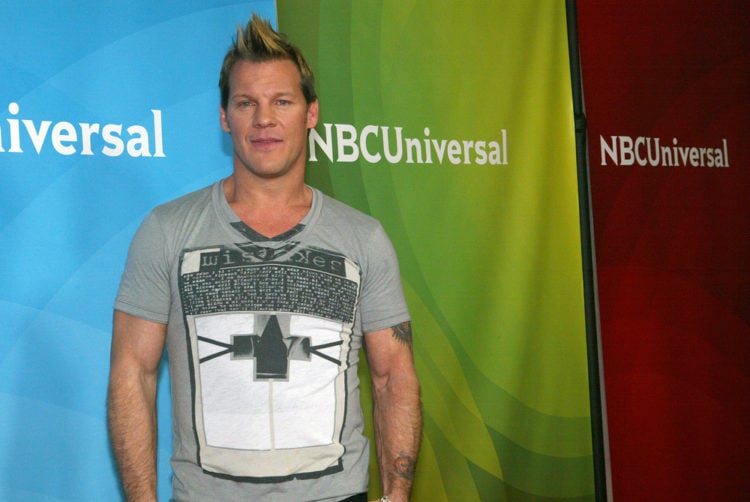 Chris Jericho is an American-Canadian professional wrestler who began his career in 1990. He is regarded as one of the greatest professional wrestlers of all-time, and he is known for his flamboyant rock star persona. Jericho is also an actor, podcaster, singer, author, and entrepreneur. Due to his successful careers in wrestling and many other fields, Chris Jericho’s net worth is now $18 million. Here is how he accrued his wealth.

Chris Jericho is the professional name of Christopher Keith Irvine, who was born in New York on November 9, 1970. As his parents are Canadian, Jericho has dual American and Canadian citizenship. However, he grew up in Winnipeg, Manitoba, following his father’s retirement from professional ice hockey. As a child, Jericho began watching wrestling matches with his family at the Winnipeg Arena, and it was this that inspired him to become a wrestler as an adult. However, he did not pursue this dream until he was a Red River College, from where he graduated in 1990 with a bachelor’s degree in Creative Communications.

In 1990, Jericho began training at the Hart Brothers School of Wrestling. Just two months after completing his training, he made his wrestling debut in Alberta as ‘Cowboy’ Chris Jericho. He then became a tag team with Lance Storm, who he had met during his training. The pair worked on the independent circuit and wrestled for Canadian Rocky Mountain Wrestling, Calgary’s Canadian National Wrestling Alliance, and for Tony Condello as part of various tours. Throughout the 1990s, Jericho predominantly performed for Extreme Championship Wrestling and World Championship Wrestling. However, he is better known for his run with World Wrestling Entertainment, formerly the World Wrestling Federation, between 1999 and 2018.

One of the highlights of his career was in 2001 when he beat Stone Cold Steve Austin and The Rock in the same night, which made him the undisputed WWF Champion. A year later, he headlined WrestleMania X8. Some of Jericho’s other wrestling career highlights include holding the record as a nine-time International Champion, winning the World Heavyweight Championship three times, winning both the WCW Championship, and becoming the fourth WWE Grand Slam Champion. In 2010, Jericho was inducted into the Wrestling Observer Newsletter Hall of Fame. Jericho retired from the WWE in 2017 to tour with his band, Fozzy. However, he did not retire from wrestling and signed with New Japan Pro Wrestling and then All Elite Wrestling, to whom he is currently signed.

In addition to his wrestling career, Jericho is also the lead singer of the heavy metal band ‘Fozzy’. The band released its self-titled debut album in 2000. They have since released a further six studio albums plus one live album. Jericho also has other links to the music industry. He has performed as a solo artist, providing vocals for an ‘Iron Maiden’ tribute album. He also wrote a column for Metal Edge magazine and hosted a rock music radio show.

Beyond his wrestling and music careers, Jericho has dabbled in several other industries, and each of his ventures has contributed to his wealth. He made his acting debut in the 2006 Sci-Fi Channel movie ‘Android Apocalypse.’ He then appeared on stage in the comedy play ‘Opening Night’ at the Toronto Centre for the Arts in the same year. While he was in Toronto, Jericho also hosted ‘Sunday Night Live.’ In 2009, Jericho appeared in the film ‘Albino Farm,’ and he had a small role in ‘MacGruber’ a year later. He then starred in a documentary film called ‘Nine Legends’ in 2016. Two years later, he was confirmed as the star of ‘Kilroy Was Here.’ In 2019, he was cast by filmmaker Kevin Smith to play KKK Grand Wizard in ‘Jay and Silent Bob Reboot.’ On television, Jericho has appeared on and contributed to multiple television shows. His television career has included taking part in ‘Dancing with the Stars.’ He was a contestant in the competition in 2011, and he was partnered with Cheryl Burke. Jericho was the fifth contestant eliminated from the competition. Jericho is also known for hosting the robot combat series ‘Robot Combat League,’ which aired from 2013 to 2015.

Jericho has also hosted his own comedy web series called ‘But I’m Chris Jericho!’ The first season was launched in 2013, and a second season was produced by CBC in 2017 and distributed across the CBS television network. Another of Jericho’s ventures is podcasting. He began hosting the podcast ‘Talk is Jericho’ in 2013. In the podcast, he interviews subjects such as wrestlers, rock musicians, and paranormal experts, as these are areas in which he is interested. However, he can no longer interview WWE wrestlers since he signed with AEW. Jericho has also published four books. The first of these was his autobiography, ‘A Lion’s Tale: Around the World in Spandex,’ which was published in 2007. He has since released a second autobiography, his memoirs, and a book about the life lessons he has learned.

According to Sportskeeda, Chris Jericho’s net worth is $18 million. Most of his wealth is from his wrestling career. However, he has also made money from his career in the music industry, acting, writing, podcasting, and from various business ventures. Jericho is still active in the entertainment industry and as a wrestler. Therefore, Chris Jericho has the potential to increase his wealth further.

Chris Jericho has been married to Jessica Lockhart since 2000. Jericho has a tattoo of his wife’s name on his ring finger. The couple’s son, Ash Edward Irvine, was born in 2003, followed three years later by twin daughters, Sierra Loretta ‘SiSi’ Irvine and Cheyenne Lee ‘Chey’ Irvine. The family lives in Odessa, Florida, and they have three cats. 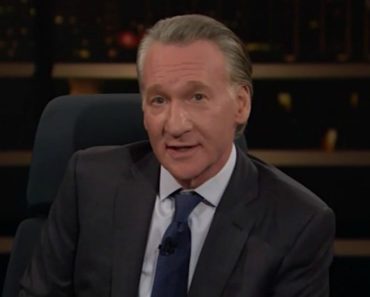 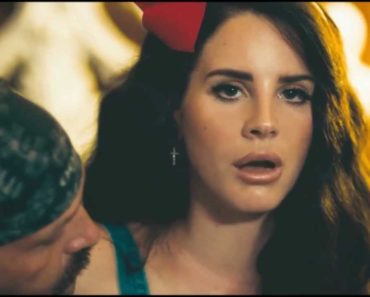 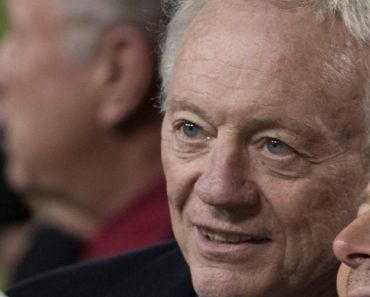 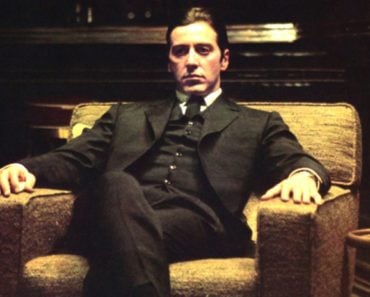 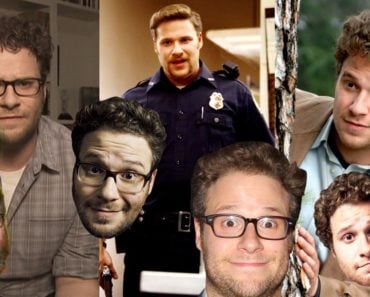 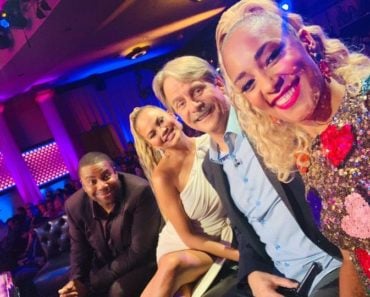