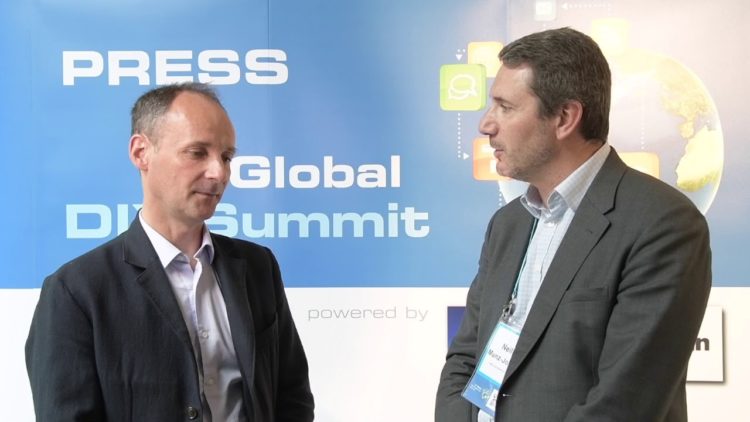 Christian Raisson is the Founder and CEO of ManoMano. The company is an online market for DIY, gardening, and home improvement products. The online marketplace is also a website for a community of DIY and gardening lovers to share tips and advice on their projects. Additionally, the company ensures that you get the help you need while carrying out your DIY projects. Following are some things that you did not know about Christian Raisson.

Christian Raisson studied at EDHEC business school, where he studied finance in 1994. His financial background enabled him to start two companies, and he is the CEO of ManoMano. With experience in finance, he was able to get the company off the ground in a few years in a manner that’s both successful and lucrative.

2. He has a Passion for Wine

3. He Prefers Kindness over Brilliance

When getting recruits, Christian has been known to turn down brilliant technicians whose egos were too big. Instead, he looks for people who have shared values such as ingenuity, boldness, and kindness. Whenever he is dealing with people, Christian prefers to focus on a person’s inner values instead of their academic background and other qualifications. He is known as a people person, which is a personality trait that has allowed him to stand out in business.

Christian Raisson’s startup, ManoMano, is intended to help DIY and hobbyists get the products and advice they need with ease. He loves people that are creative and love to change the world around them. One of his goals is to foster a deeper love of of DIY projects for his customers by making it easier to obtain the items they need to pursue their hobbies.

6. He Heads Business Development and Customer Service at ManoMano

His experience working with people has enabled Christian to ensure that the startup is successful. He pays special attention to customer service, and he is a staunch believer that the customer is the most important aspect of any business. Sellers on his marketplace get a chance to find clients and market their products more efficiently. Additionally, they also get enough support to ensure that they are successful and profitable.

ManoMano has been so successful that Christian and Phillipe have brought people on board who share their values and vision. The people that are brought in are paramount to the massive success of the online marketplace. Additionally, his beliefs are widely implemented and can be seen in the many changes and improvements made to the company’s customer support service. 24/7 support that is reliable and friendly means that customers will be able to find help at all times.

8. He is an Innovator

The DIY retail market had not been made digital, and Christian is one of the first founders that makes digital access to these services possible. Innovation was at the core of the establishment of the company and the reason it became successful. Bridging the gap between retailers and consumers would not have been possible without a passionate mind and creative innovation. Luckily, his creativity and skills made it possible to start an online marketplace that bridges the gap between retailers and the customers.

9. He Worked in Finance Before Joining ManoMano

Because of his educational background Christian has primarily worked in finance. From 1995 to 2005, he worked in finance in London and Paris. He also created several startups, which gave him valuable experience and knowledge about starting and sustaining companies. His work in finance was the reason for the success of these startups and the inspiration that eventually led to him joining ManoMano. He also used his educational background to find a suitable partner for the position when starting the company. His co-founder attended the same school as Christian.

Driven by the lack of choice and advice regarding home improvement, gardening, and DIY, Christian is disruptive in his manner of innovation. He started an entirely new retailing approach that used the internet as a marketplace for gardening, DIY, and home improvement. His company shows that he has a fresh angle of thinking about things. He isn’t afraid of breaking traditions to change the game. It is also evidence that anyone can always change their reality no matter the challenges facing them.