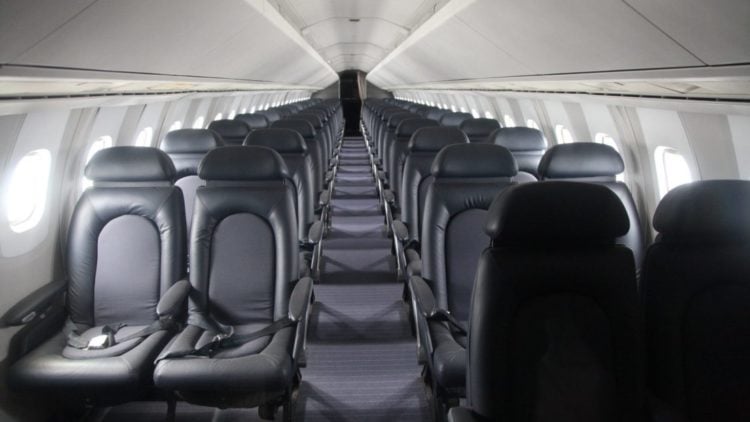 When you look at an airplane from a distance you usually notice the wings, the tail, and of course, the name of the airline. But up close what grabs your attention are all the nuts and bolts that are holding everything together. On the outside the ones that hold the wings on to the plane are confidence builders, while on the inside it seems everything is bolted down for your safety and convenience. So what could there possibly be that someone could take from an airplane? Perhaps a better question is why some people feel the need (other than being kleptomaniacs) to take anything from the plane that wasn’t bolted down. Whatever the reason, people actually steal from airplanes, so here are 10 crazy things passengers steal from planes:

Many of you already suspected that this would be on the list. But unless you own a yacht or have a very large pool, the reason for taking off with one of these is only to add to your souvenir collection. What the thieves don’t realize is that they are lifesaving devices that are often overlooked during the routine internal maintenance of a plane. They also cost money, money that has to come from somewhere to replace it.

As it turns out, even those elite First Class passengers with all the money feel that the airline can afford a blanket-pillow ensemble since they paid so much for their ticket. A glance at tickets prices for most airlines will show it costs 3 to 5 times as much to have a roomier seat and in-flight service. But sorry, those belong to the airline and also cost money to replace. We hope they get washed every once in a while, in case you are wondering.

This is one of the bolder moves, especially if the flight attendant is wearing their wings. It would make for a nice souvenir, but what the thief fails to realize is that those flight attendants actually earned those wings. They have to go through training to deal with unruly passengers and what to do in the event of an actual emergency. You might have noticed that from time to time the lead flight attendant will be standing next to the captain as you leave the plane. He earned those wings as well (though no one has ever reported managing to pull of that heist).

This is a weird one, but maybe it is something that people will need in short order after getting off the plane. It is possible. It used to be where the airline proudly displayed their logo on the bags as a form of free advertising. Hard to tell if anyone actually using the bag would notice, but most airlines now have those dull blue and white ones. If you haven’t noticed, there is only one per seat, so apparently you are only allowed to throw up once. Let’s just hope it’s not because of the in-flight meal.

As the old adage goes, some people will take anything that is not nailed down. Nails are not a good thing on an airplane (think about it) but there are passengers who have reported to flight attendants that someone has actually tried to steal something from them in-flight. What makes this one weird is that it’s not as if the thief has anywhere to go. Plus, there’s not all that much space to hide the purloined item. Remember that in the sky the Captain of the plane is the law. Really.

Why would someone consider taking those cheap plastic forks and knives provided with the pitiful meal as stealing? The question is only relevant if you have never flown Business or First Class on an airline that serves their meals with actual silverware. But if you can afford to pay thousands of dollars for a seat, why steal anything at all? Maybe it is just because you can. But like everything else on a plane, it costs money to replace. Maybe buyer’s remorse is a motive?

Indeed, this is an odd one, mainly because you can really inconvenience someone on a long flight. But a self-confessed flier admits they have done exactly that while promising never to do it again. Dude, it’s not deodorant.

We’re not talking about the cheapos that are often provided in coach but the Bose models that come with those pricey First Class tickets. One theory is that fliers steal some of the more expensive items because airlines charge a fee for just about everything these days. But before you start bragging to someone you see that also has a pair of the headphones, some airlines include them in their amenity kits. So try not to embarrass yourself.

These can be found as an in-flight benefit on those pricier tickets or even absconded from the flight attendant’s galley. The people who likely have a collection of these are frequent fliers and have the money to fly First Class most of the time. This is one of the few “it makes sense to steal” items since airlines have a tendency to go out of business from time to time. If you remember flying on Trans World Airlines (TWA) and have a coffee mug from them, would you be willing to put it up for auction?

Why would you steal a blindfold from an airplane? More importantly though is why would an airline provide passengers with a blindfold? The only instance of this was reported by a passenger who flew on a Turkish airline. When you stop to think about it, do you really want to be looking out the window as your plane helplessly falls to the ground? So it makes some sense. But there are too many questions here. 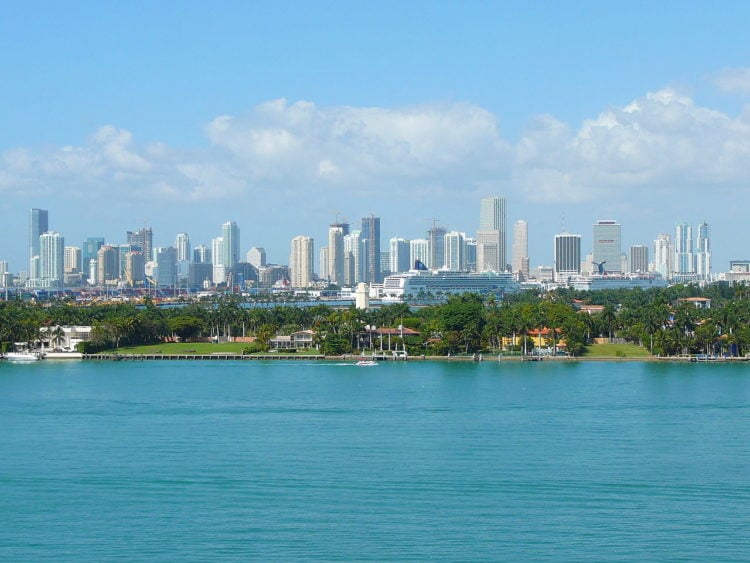 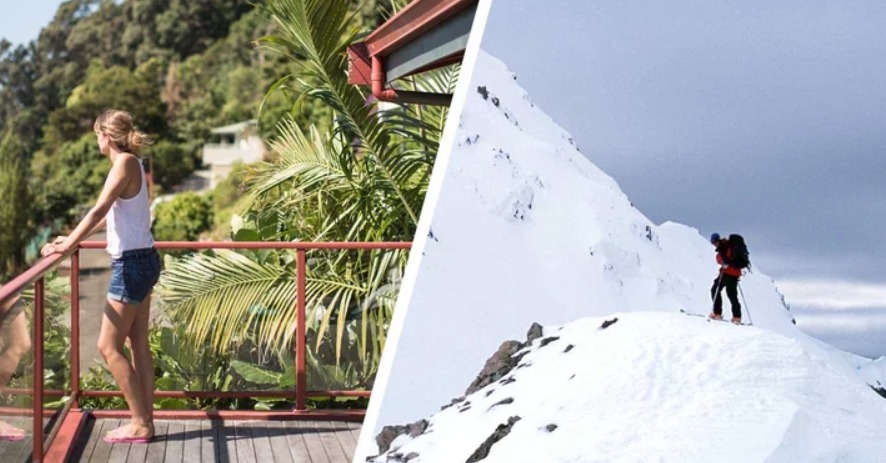 New tourism trends come up on a regular basis. One of… 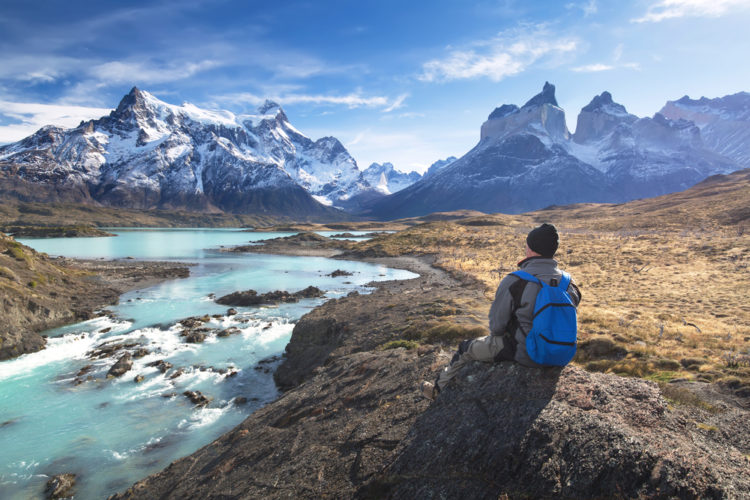 Chile is a place of extremes. From the deep red plains… 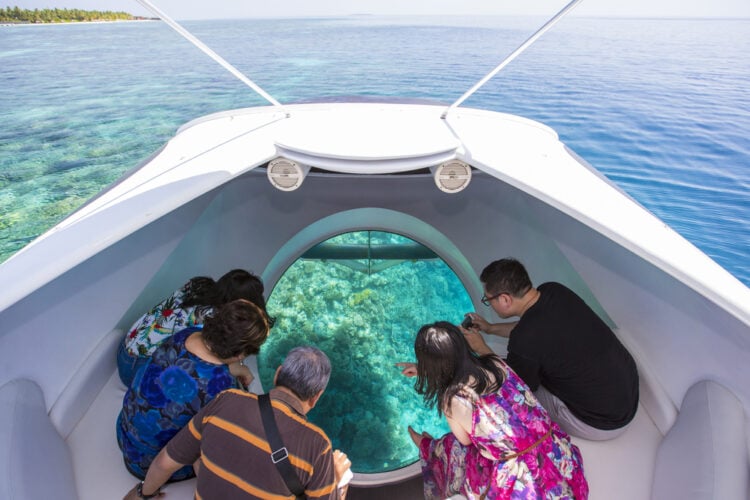 Waikiki is a large beautiful 3.4-mile stretch of land in Honolulu,… 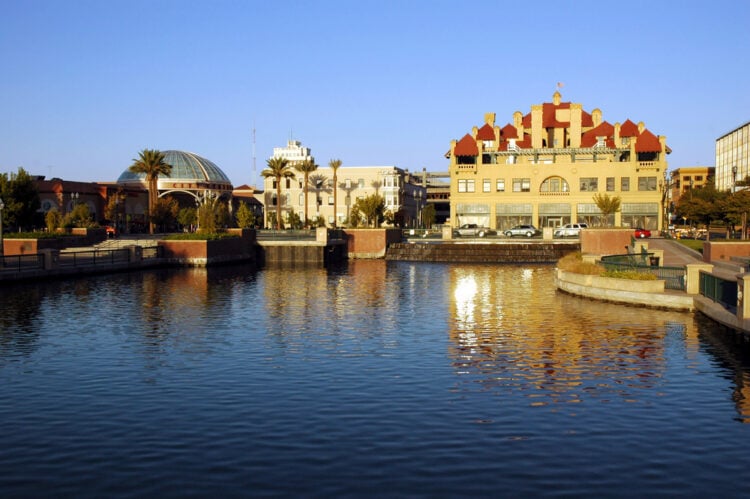 Stockton, CA, isn’t short on restaurants. Fortunately for foodies with a…

I was tasked with identifying the most expensive beans in the…