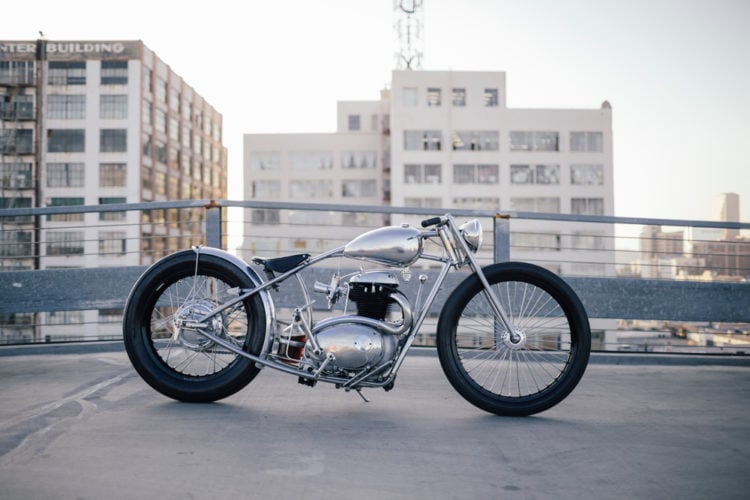 There’s no doubt about it, people love their motorcycles. More specifically, they love having the opportunity to own a custom motorcycle that stands out from everything else that’s available. For many people, owning and riding a motorcycle is not just about keeping transportation costs down or even about experiencing adventure. In reality, it’s about something that’s much more important. Many people who ride find that it becomes a type of lifestyle. For these individuals, it just isn’t enough to go to the local showroom and purchase yet another motorcycle that’s one more example of every other bike just like it. They want something that reflects their own personality, something that can become an extension of who they are at their deepest core. If you want to know more about the 10 best custom motorcycles in existence, keep reading. 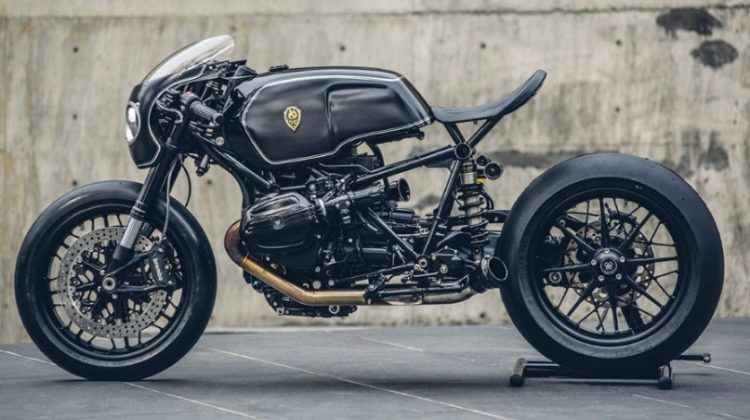 As soon as you look at this motorcycle, you notice that it’s different. It’s sleeker, faster looking and overall, it looks like it could outperform just about anything you could throw at it. It also has a shorter windscreen and an elevated seat, giving it that special customized appearance that you can’t find with anything that’s mass produced. 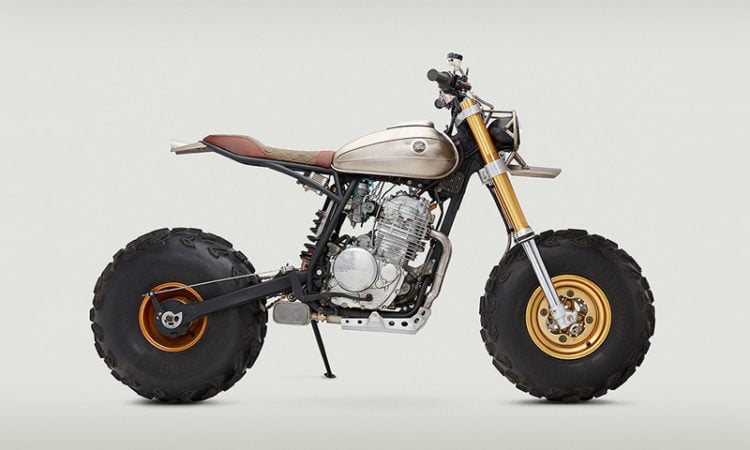 If you’ve never thought about someone customizing a dirt bike before, you’ll be surprised by this version. It’s shorter, lighter and it performs flawlessly. There are no frills on this bike, as it’s all business. If you want something that can get the job done over even the toughest dirt courses, this is it. 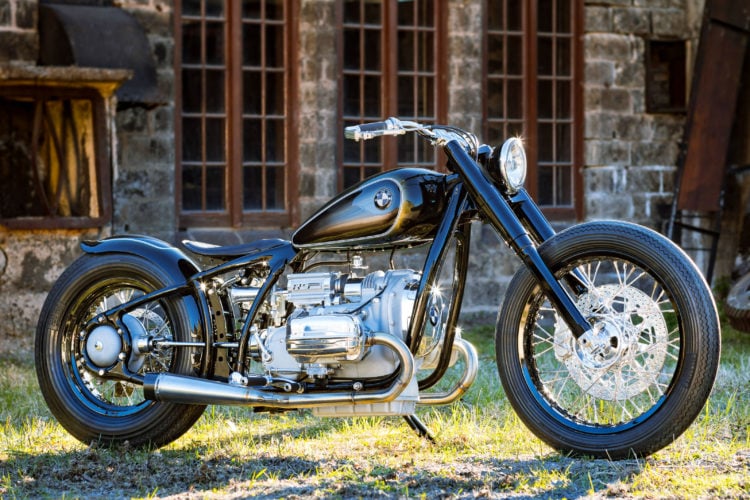 Even people that don’t know a lot about motorcycles can tell that this one is designed to look like something from a much earlier time. In fact, it is designed to exactly replicate the original R5, which hasn’t been in production for decades. It’s a beautiful bike with classy lines and performance to match, something that any bike owner would be proud to have for themselves. 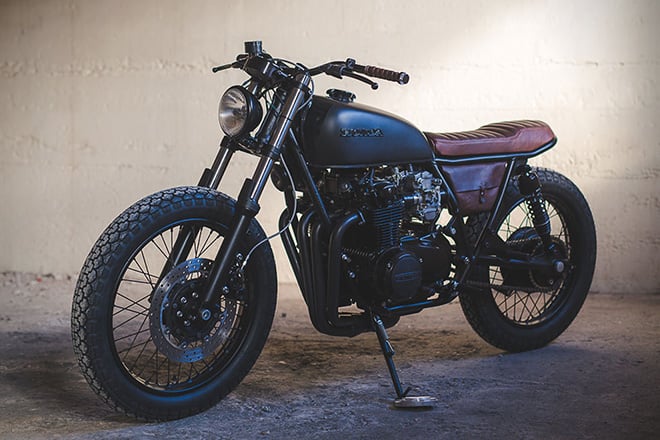 The appearance of this bike makes you think that it’s some type of cross between a street motorcycle and a dirt bike. It may not be the prettiest thing that you’ve ever seen, but with all of the modifications to the engine, it just might be one of the fastest motorcycles you’ve ever been on. 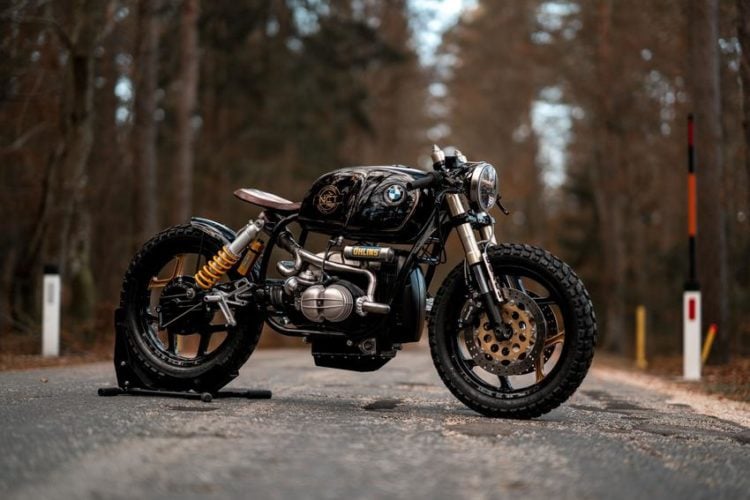 As far as physical modifications go, this bike takes it to the extreme. There is no windscreen to be had and at first glance, you find yourself wondering where the handlebars are. Rest assured, they are there but they look more like something you might expect to find on a 10-speed bicycle instead of a motorcycle. 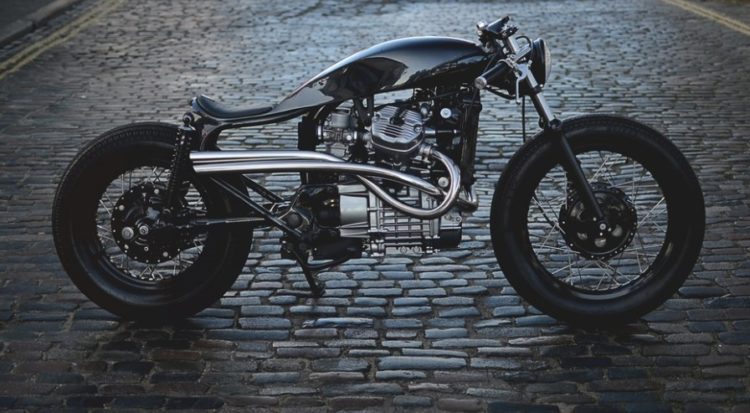 The thing that sets this motorcycle apart from the rest is the fact that they took what many considered to be a brute in the motorcycle world in the Honda CX500 and turned it into something that looks more like a work of art than a motorcycle. With that being said, it also performs better than the original version and can in fact outperform most other motorcycles as well.

Down & Out Triumph Bonneville T100 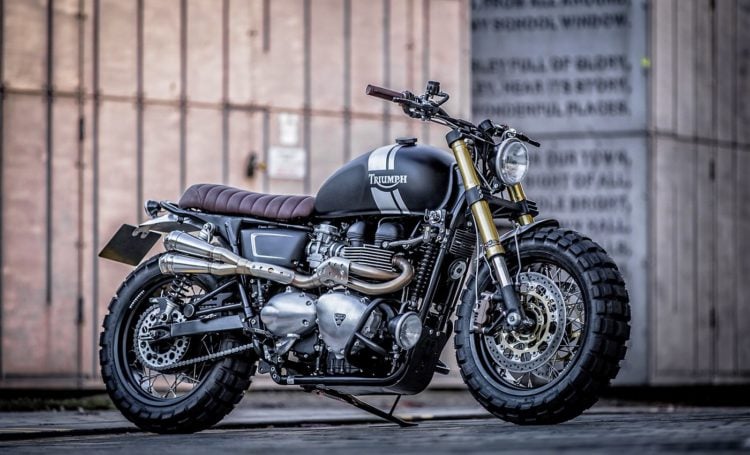 Everything about this bike is unique. It has a padded and quilted leather seat along with tires that are much wider than you’re typically used to finding on virtually any other motorcycle. It takes what was already a great bike in the Triumph and transforms it into something that is several times better. 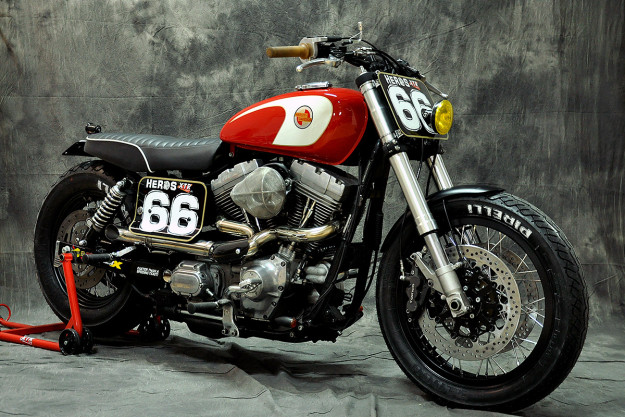 If you want to see what it would look like if a Harley-Davidson motorcycle and one of the premier racing bikes of all time were to have a love child, this is it. It maintains all the classic Harley lines, but it performs just like a racing bike and even though it looks like a Harley, it’s sort of looks like one, too.

This is another custom bike that looks more like a work of art than anything else. All of its lines have been elongated and smoothed so that it has completely transformed its appearance. It actually looks something like one of the classic bicycles that were popular during the 1960’s, yet it has an engine instead of pedals. 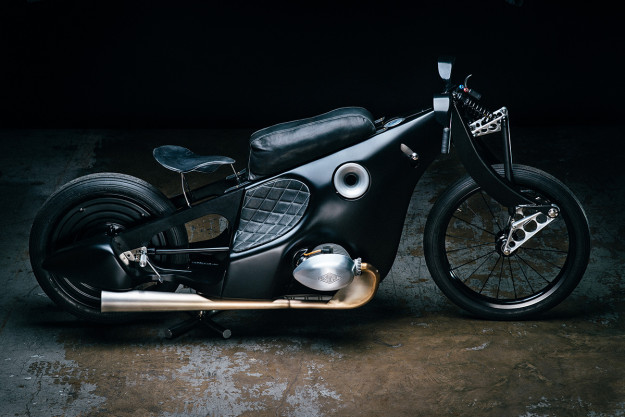 This is probably the most unique looking bike in the group. It’s designed so that it has a significant slope from front to back, causing the rider to sit low in the seat and reach for relatively short handlebars that are higher up. The whole thing is blacked out. This is a bike that looks fast, but it looks even more like a concept motorcycle that you might see in 10 or 20 years. 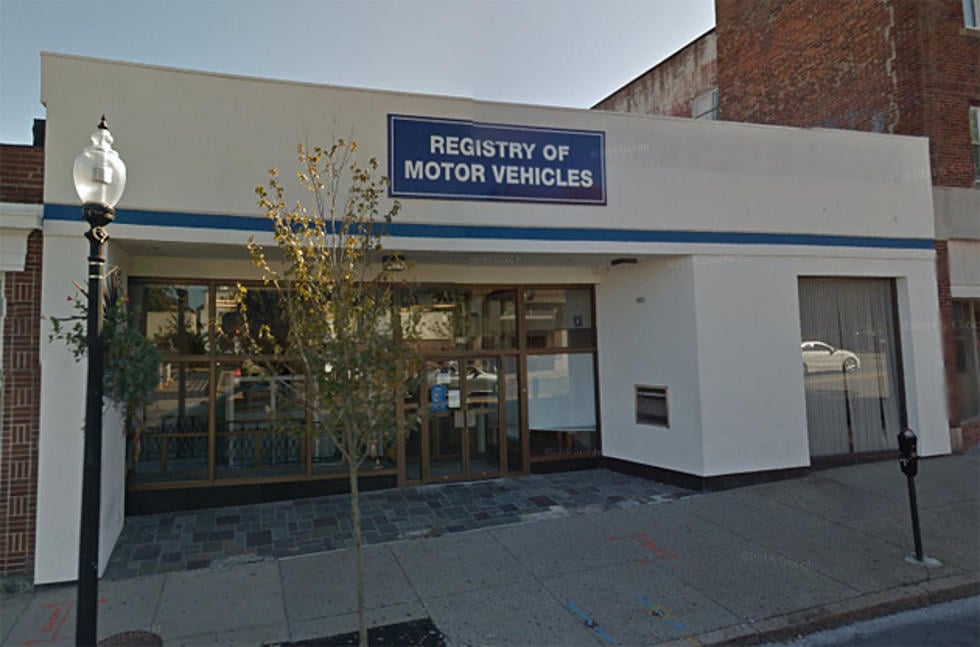 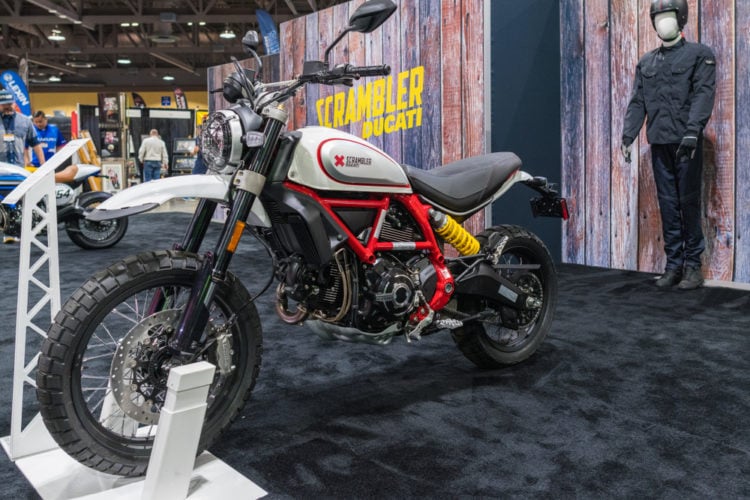 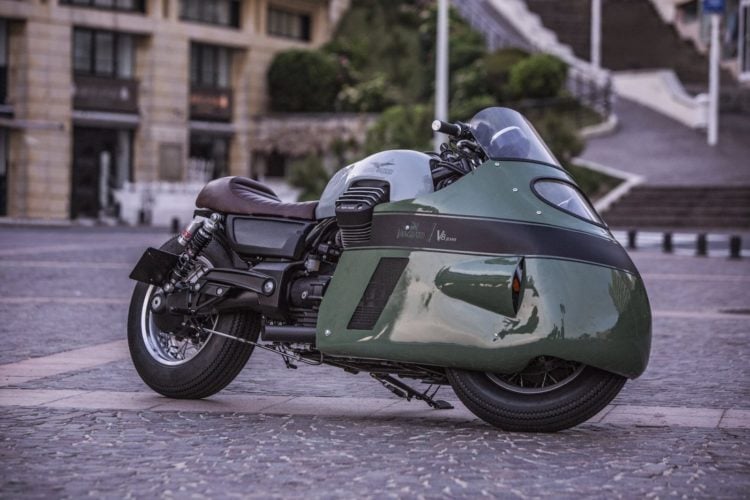 Italian motorcycles are known throughout the world for their amazing performance and big personalities. Which are the best though? If you haven’t had previous experience with Italian bikes, how do you know which ones are… 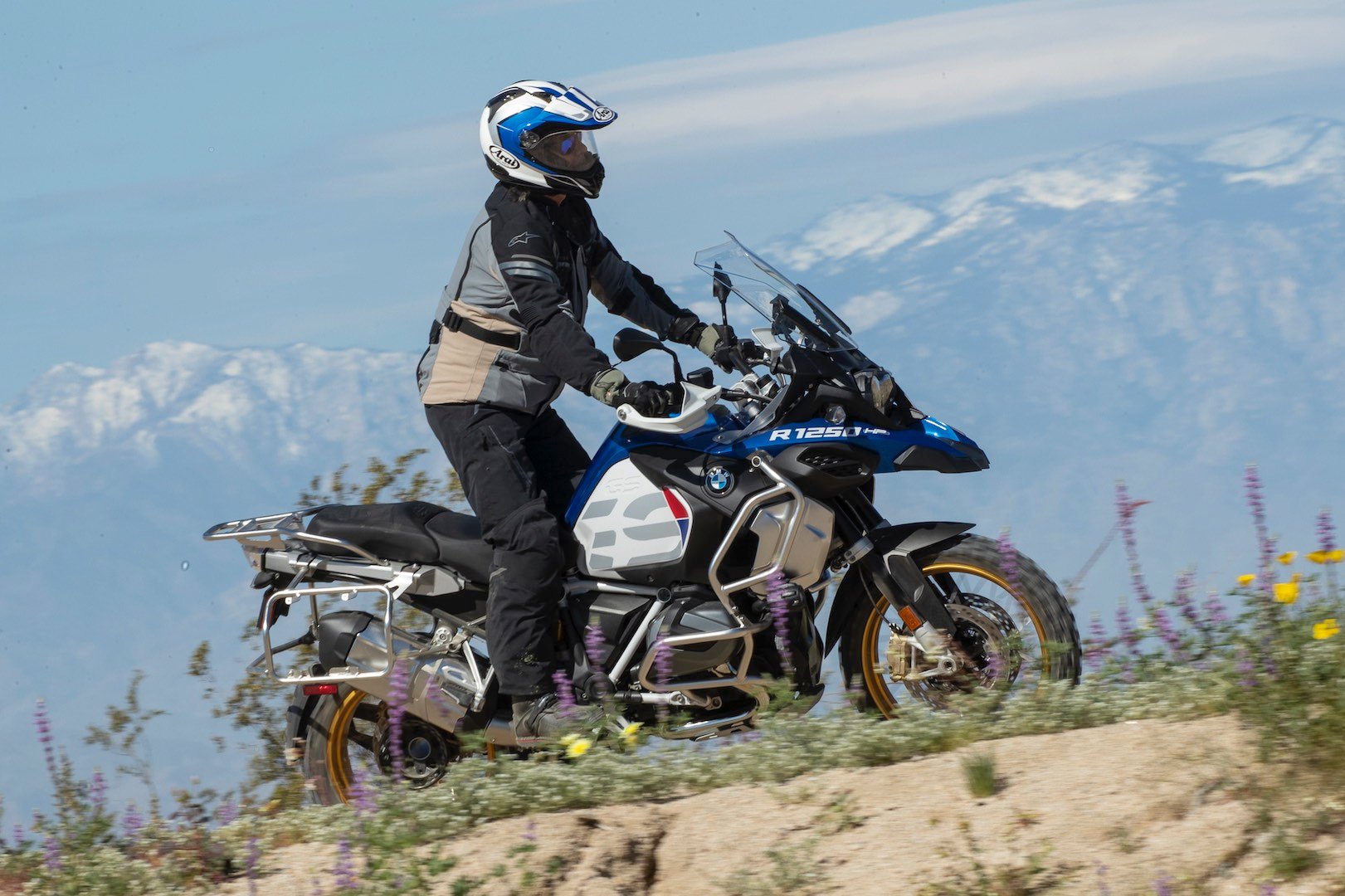 The last thing you want to hear as you’re riding along is a strange sound emanating from your motorcycle. Any new noises, regardless of how quiet or intermittent they are, could indicate something’s wrong. As… 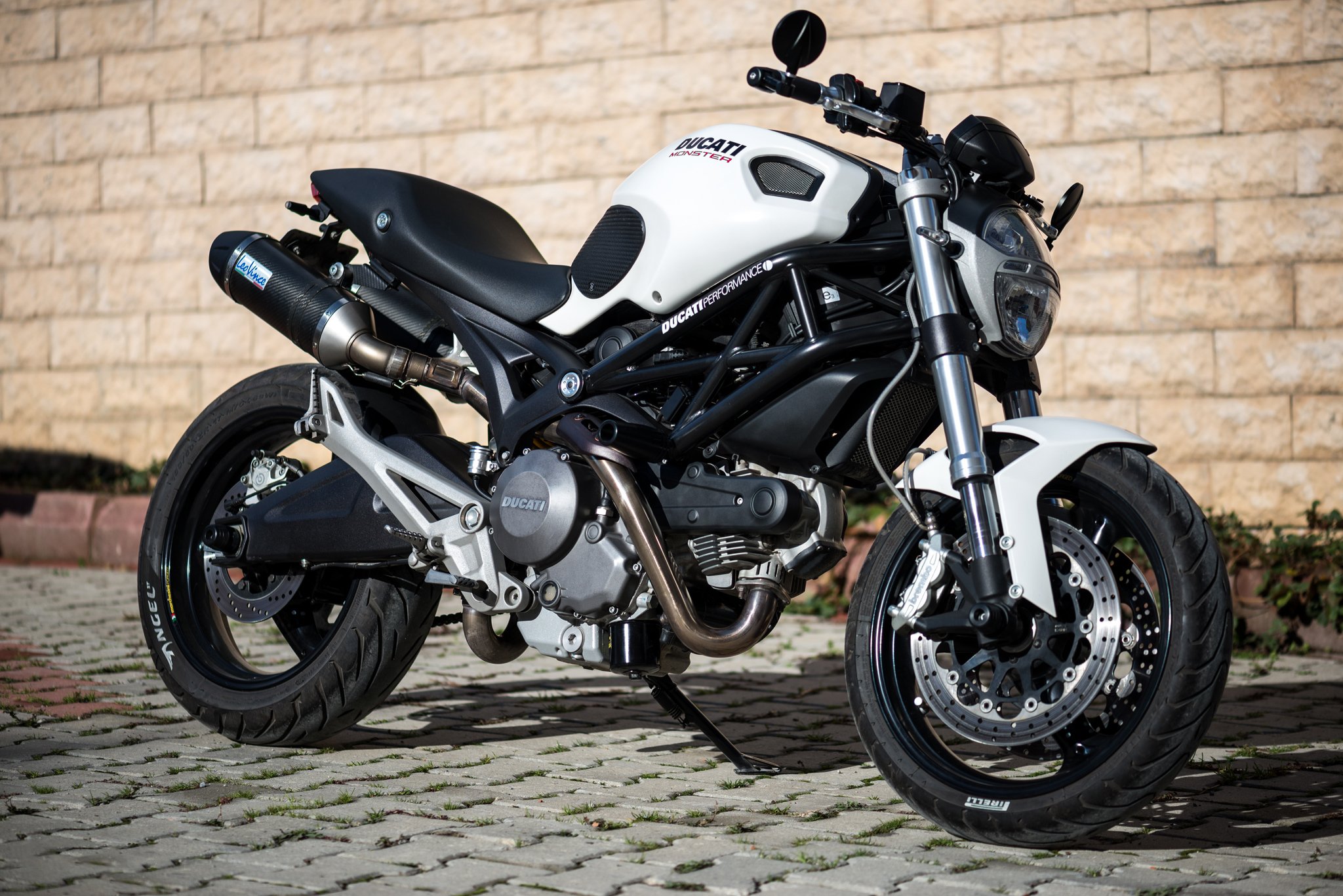