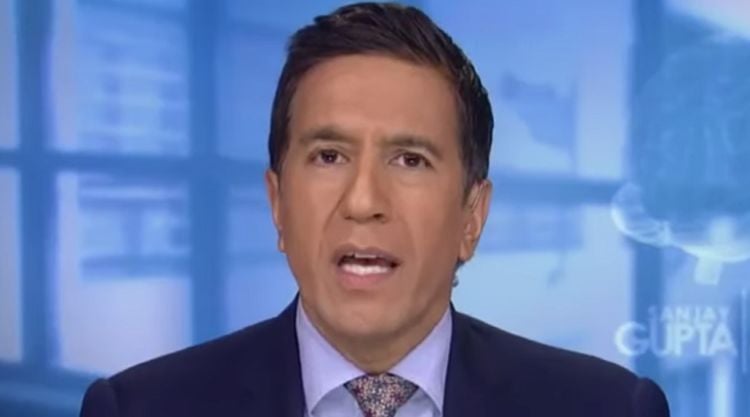 Dr. Sanjay Gupta holds a number of roles. Primarily, people will recognize him because of his role as a medical reporter on CNN. However, it should be mentioned that Dr. Gupta is also an associate professor of neurosurgery as well as an associate chief of neurosurgery at different institutions, which are on top of other responsibilities elsewhere. Here are 10 things that you may or may not have known about Dr. Gupta:

Table of Contents show
1 1. Born In Novi, MI
2 2. His Parents Came From India
3 3. Got Into Medical School Before Most Medical Students
4 4. Once Member of the Men’s Glee Club
5 5. Is a Neurosurgeon
6 6. Reported On the Iraq War
7 7. Performed Surgeries in Iraq
8 8. Changed His Mind on Marijuana
9 9. Changed His Mind Because of a Number of Reasons
10 10. Considered For the Position of Surgeon General

Dr. Gupta was born in a place called Novi, which can be found in the state of Michigan. In short, the city can be found inside the boundaries of the survey township of Novi Township. However, it is interesting to note that the latter is no more than a very small piece of land that has remained unincorporated in the present time, so much so that it is surrounded on all sides by the city that shares its name.

2. His Parents Came From India

Based on his family name, it should come as no surprise to learn that Dr. Gupta’s parents came from India. To be exact, the two were engineers who moved before their marriage so that they could work at Ford Motor Company in Livonia, MI. As such, both Dr. Gupta and his brother were born and raised in the region.

3. Got Into Medical School Before Most Medical Students

It is interesting to note that Dr. Gupta managed to get into medical school before most medical students in the normal course of things. Generally speaking, interested individuals need a degree in a relevant branch of the sciences before even meeting the requirements needed to submit an application to a medical school. However, there was a program called Interflex that took medical students right from high school. Said path is no longer possible in the present time because said program has been discontinued, but there are still plenty of other accelerated medical programs out there.

4. Once Member of the Men’s Glee Club

At school, Dr. Gupta was involved in a number of organizations in various ways. For instance, he was a member of the Men’s Glee Club, Such organizations are named for a kind of English part song called a glee, which was most popular from about 1750 to about 1850. Generally speaking, glees were scored for three or more unaccompanied voices. However, their subjects could see significant variation, with the result that there are everything from dramatic glees to idyllic glees. In fact, there are even what one might call philosophical glees. Besides this, Dr. Gupta was also the head of the Indian American Students Association, which is an organization that has managed to become more and more important at his school.

Some people might be curious about Dr. Gupta’s specialization. If so, he is a neurosurgeon, meaning someone who specializes in surgical procedures related to the brain as well as the rest of the nervous system. It is interesting to note that neurosurgeries have been performed for thousands and thousands of years. However, it wasn’t until recent decades that neurosurgery saw what we would consider to be notable advancements. Said advancements started out with the first successful removal of a brain tumor in 1879, which was made possible when the neurosurgeon located it by monitoring neurological signs. For an example of how far neurosurgery has come, consider how there is now an entire branch of neurosurgery that specializes in combating various cancers of the nervous system.

6. Reported On the Iraq War

In the 2000s, Dr. Gupta was one of the individuals who headed to Iraq in order to cover the Iraq War. Since he was a medical reporter, it should come as no surprise to learn that he was responsible for covering the medical aspects of the conflict. This meant the medical treatment of both the combatants and the civilians wounded in the fighting, which was in addition to a wide range of other relevant topics.

Speaking of which, it is interesting to note that Dr. Gupta was called upon to perform surgeries as well, which makes sense because neurosurgical expertise and experience aren’t things that can be found just anywhere. For instance, when a U.S. marine named Jesus Vidana was shot in the head by a sniper, Dr. Gupta was called in to take a look. Something that was soon followed by him performing the procedure that removed the bullet. It would be an overstatement to say that Dr. Gupta deserves 100 percent of the credit for Vidana surviving such a dangerous wound, as shown by Dr. Gupta’s own praise for the system that brought the soldier to where he needed to be in such a timely manner. However, there can be no doubt about the fact that he deserves a huge share of it.

8. Changed His Mind on Marijuana

At one point in time, Dr. Gupta participated in the making of a documentary called Weed, which was perhaps unsurprisingly, about the issue of medical marijuana that was and remains a very contentious topic in U.S. politics. It is interesting to note that the making of the documentary caused Dr. Gupta to change his mind on the topic, which was particularly notable because he had actually criticized the use of medical marijuana in a public manner in the past.

9. Changed His Mind Because of a Number of Reasons

There were a number of reasons why Dr. Gupta changed his mind about the usefulness of medical marijuana. One, he believed that there was sound science behind the decision to classify marijuana as a schedule 1 substance when it turns out that it was an absence of sound science that was used for said purpose. Two, he spent more time looking up more studies on the topic, which provided him with information that wasn’t revealed to him by his earlier, more cursory investigation. Third, he spent more time speaking with real patients, who shook him from his belief that proponents of medical marijuana were just people looking to get high.

10. Considered For the Position of Surgeon General

During the Obama administration, Dr. Gupta was considered for the position of Surgeon General. There were some who supported him because they believed that his skills as a medical reporter would enable him to perform the communications-oriented tasks of the position well. However, there were also others who opposed him because of what they perceived as his over-enthusiasm for medical treatments plus potential conflicts of interest in relation to the drug companies that sponsored his show.

Health is one of the most critical components of a person’s well-being. As a result, it makes sense for people to invest in their health to enable them to live their lives to the fullest… 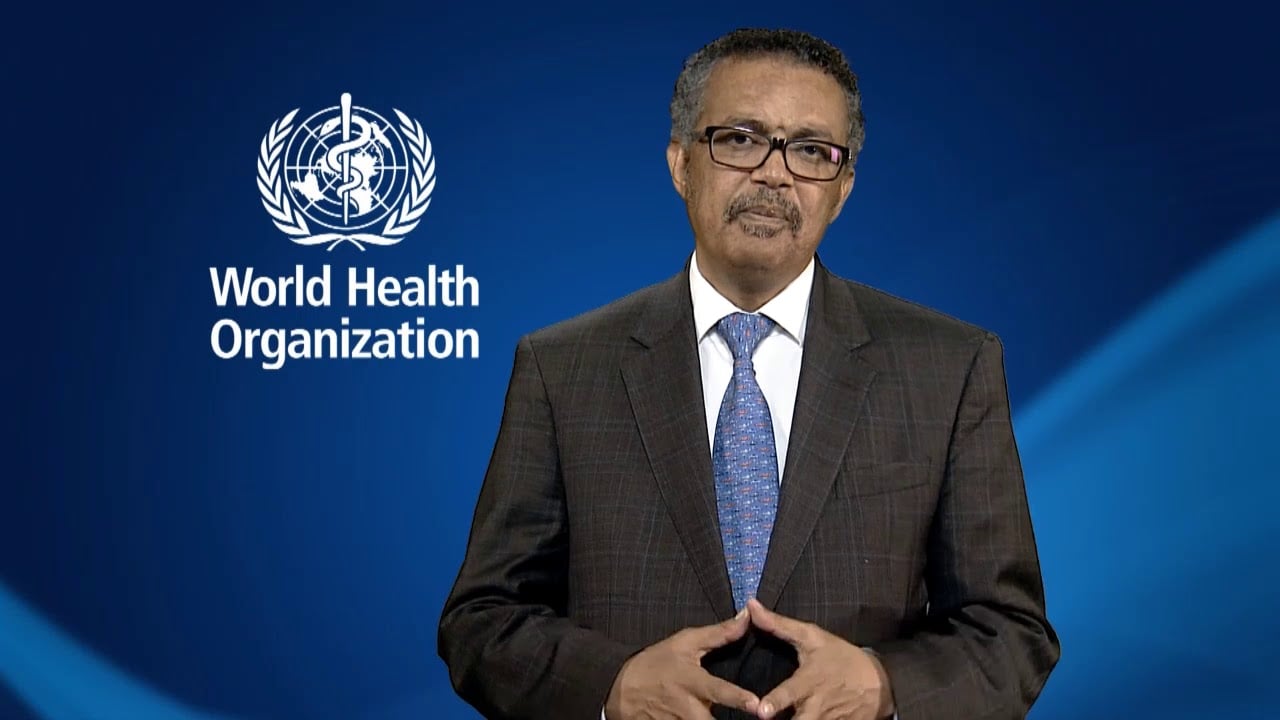 Tedros Adhanom Ghebreyesus, also known simply as Tedros Adhanom is the Director-General for the World Health Organization. He leads the largest single international public health and safety organization in the world. Mr. Adhanom has been… 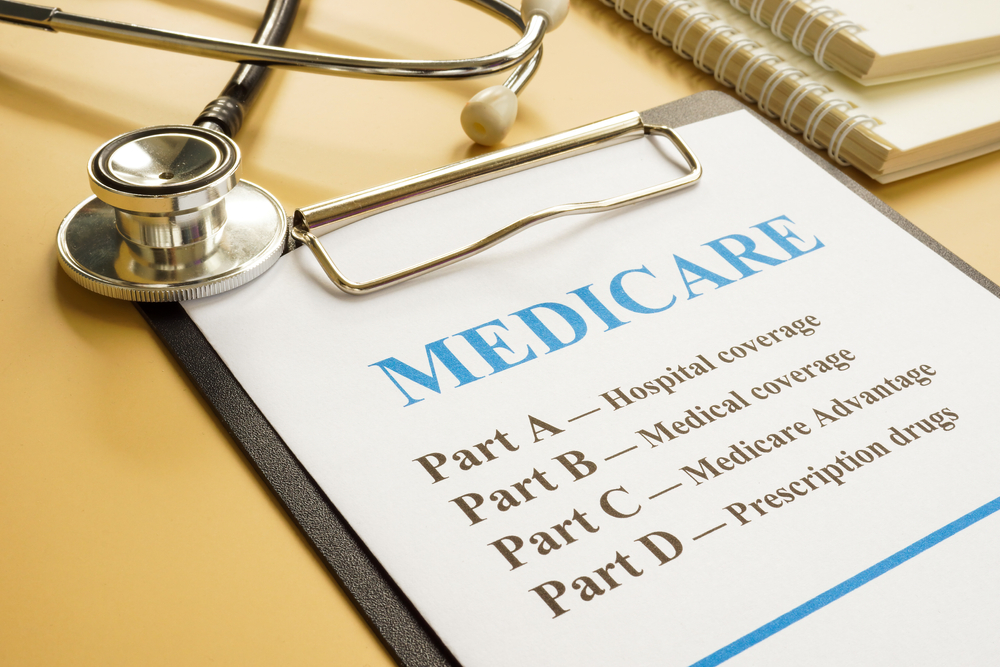 Medicare is a health insurance program run by the U.S. government. Generally speaking, it is known for covering people who are either 65 or older. However, it covers younger individuals under certain circumstances as well….

When you are referred to a specialist physician and you get the bill, it’s usually a big shock. It’s guaranteed to be a lot higher than your family physician or neighborhood clinic charges. Those with… 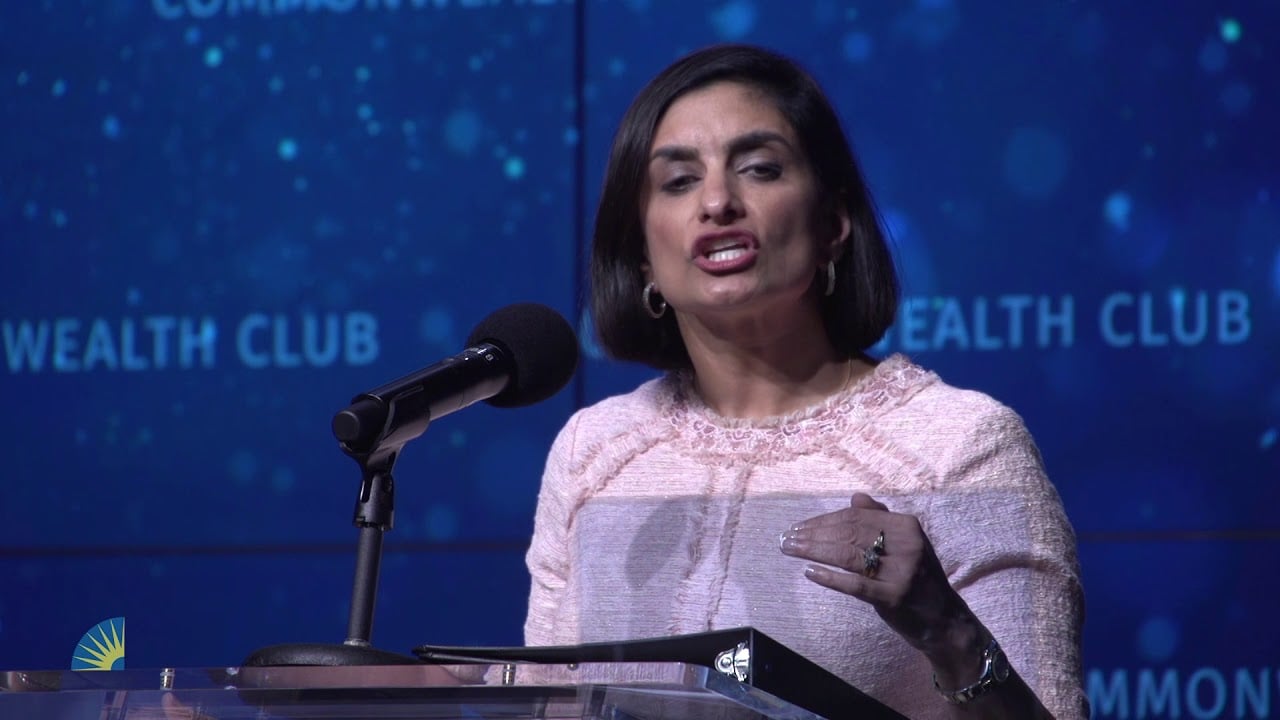 Seema Verma is the Administrator of the Centers for Medicare & Medicaid Services (CMS). Due to this, she is a member of the task force formed by the Trump administration for the purpose of bringing… 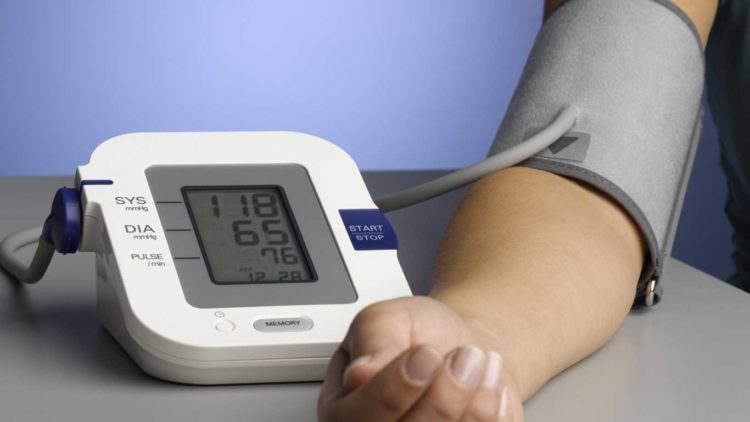 Blood pressure is the pressure of the blood that moves through the circulatory system. It is important because high blood pressure is connected to increased chances for a wide range of serious medical problems such…