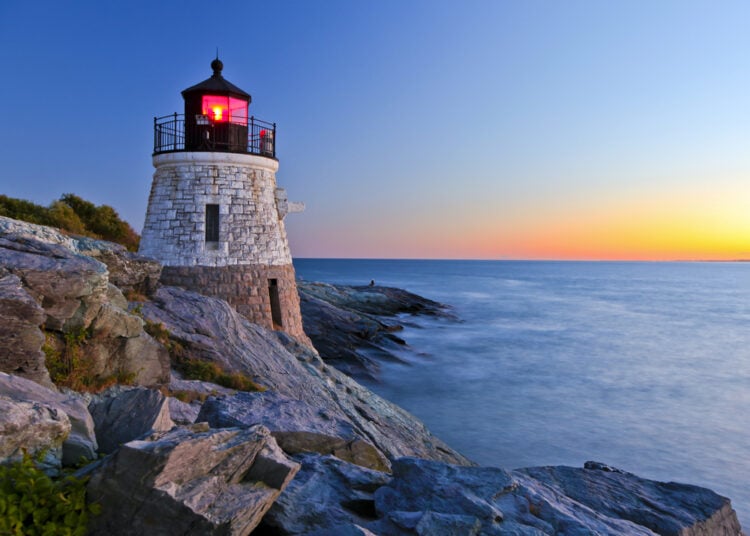 Fort Adams State Park is located in Newport, Rhode Island. The park is situated in Newport Harbor. It is one of the largest forts in the United States. According to RVshare, the fort was built in 1799 to protect the Newport Harbor. The fort was named after President John Adams. The fort played an important role in the American Civil War and World War II. Today, the fort is a popular tourist destination. Visitors can take tours of the fort, visit the museum, and participate in various events.

The Breakers is a Vanderbilt mansion located in Newport, Rhode Island. It was built in 1893 and is one of the most famous Gilded Age mansions in the United States. The Breakers is now a National Historic Landmark and is open to the public for tours. The mansion is a popular tourist destination in Newport and is one of the most visited mansions in America.

The Ocean Drive Historic District is a National Register of Historic Places-listed residential district in Newport, Rhode Island. The area was first developed in the late 18th century as a summer retreat for wealthy families from nearby Newport. The district includes several well-preserved mansions from this period, as well as several later 19th-century and early 20th-century summer homes. The district is also home to several important civic and cultural institutions, including the International Tennis Hall of Fame and the Breakers, one of the grandest mansions in Newport.

The Cliff Walk is a 3.5-mile (5.6 km) walking trail that runs along the coast of Newport, Rhode Island. According to Travel2next, the trail runs from First Beach to Ruggles Avenue and provides stunning views of the Atlantic Ocean as well as several historic mansions. The Cliff Walk is a popular spot for walking, running, and picnicking and is open year-round. This landmark is significant because it is one of the most popular tourist attractions in Newport and provides visitors with a unique way to experience the city’s coastline. The Cliff Walk is also popular for its history and for the many mansions that can be seen along the route.

The Arcade Providence is a historic shopping arcade located in downtown Providence, Rhode Island. The arcade was built in 1828 and is one of the oldest surviving indoor malls in the United States. According to Only Your State, It is one of the most popular tourist attractions in the state, with over 250,000 visitors each year. The arcade spans two city blocks and is covered by a glass roof. It contains shops, restaurants, and offices. The arcade is a National Historic Landmark and is listed on the National Register of Historic Places.

The Rhode Island State House is the state capital of Rhode Island and is located in the city of Providence. The building is considered to be one of the finest examples of 18th-century architecture in the United States and is listed on the National Register of Historic Places. The State House is built in the neoclassical style and has an iconic central dome that is covered in gold leaf. The building is surrounded by beautiful gardens and is a popular spot for tourists to take photos. The State House is open to the public for tours and also houses the offices of the Governor of Rhode Island, the Lieutenant Governor, and the General Assembly.

The Towers is a historic building located in the city of Newport, Rhode Island. The building was constructed in 1892 and was originally used as a hotel. The Towers is now a condominium building and is one of the most recognizable landmarks in Newport. The building is known for its unique architecture and its scenic location overlooking the city’s harbor.

Rhodes Island is home to some of America’s most iconic landmarks. From historic buildings and parks to world-renowned museums, there is something for everyone to enjoy in this beautiful state. So, whether you’re a history buff or nature lover, be sure to add these 10 landmarks to your Rhode Island travel itinerary. 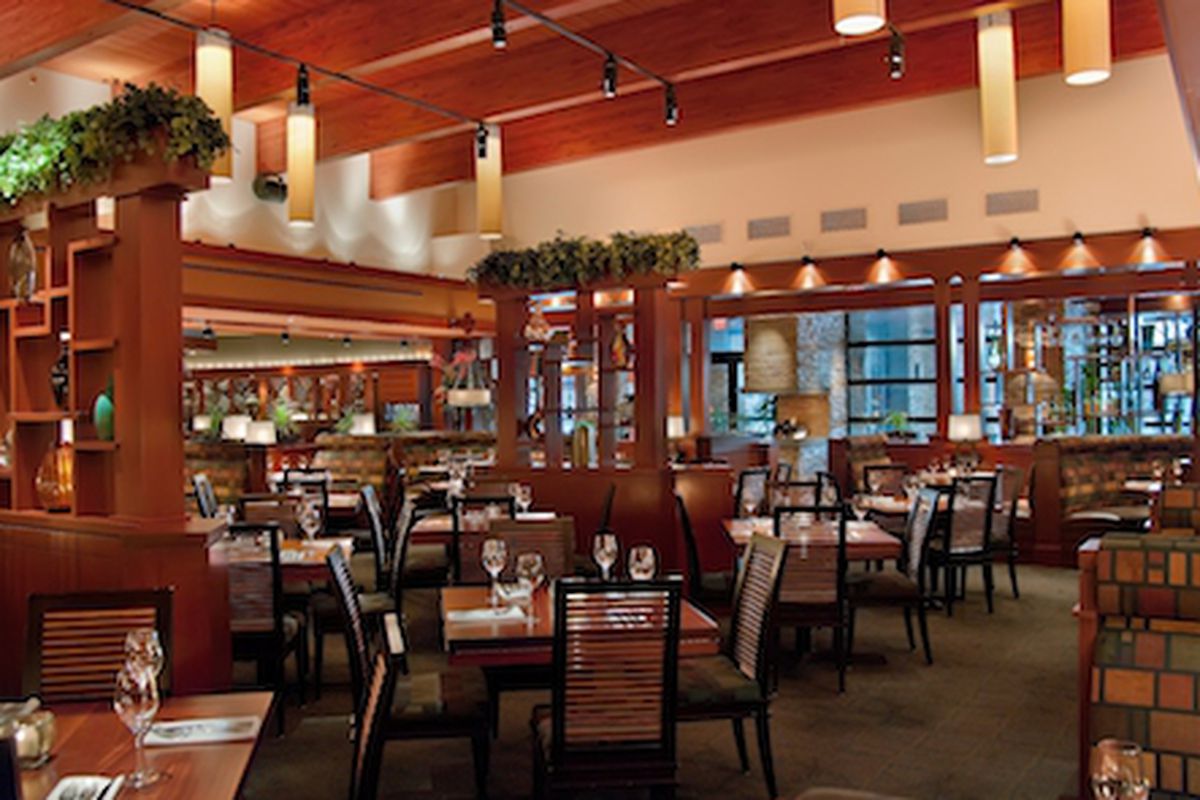 When dining out in Raleigh, North Carolina, you will find a… 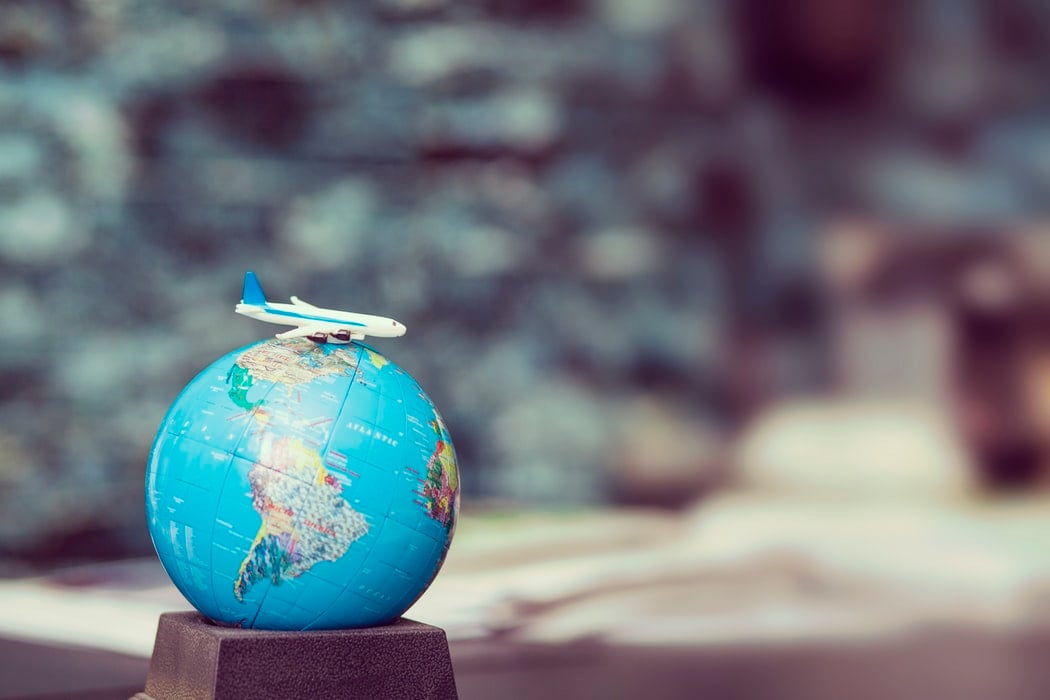 With all the moving parts that make up travel planning, packing… 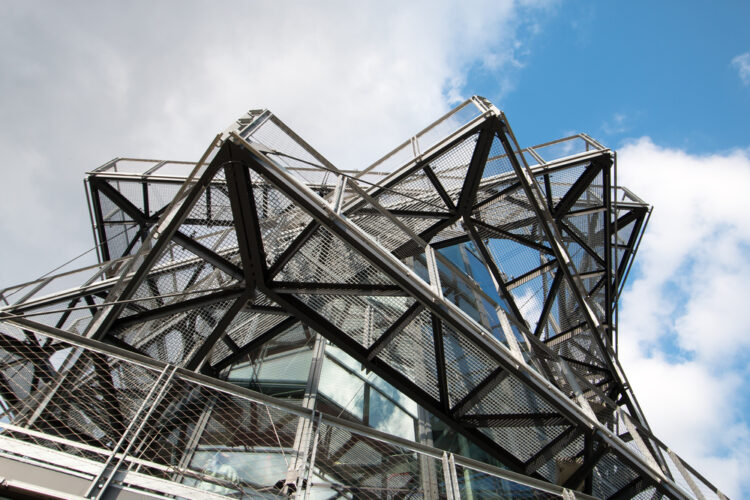 If this is the first time you’ve heard about Ostrava, well… 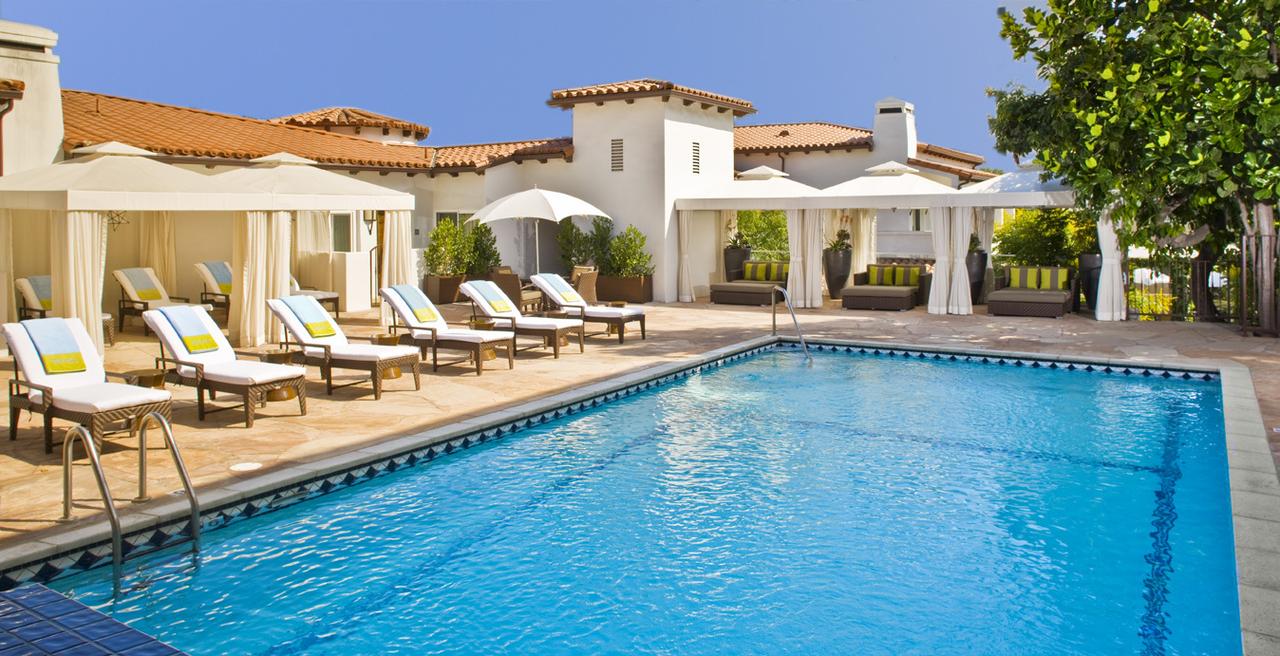 No matter what location you choose for your vacation, the type… 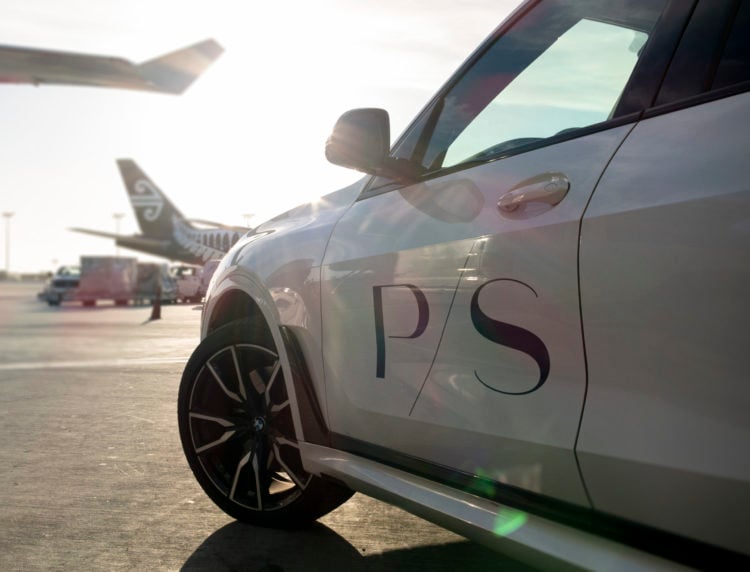 If one were for example to say that air travel has… 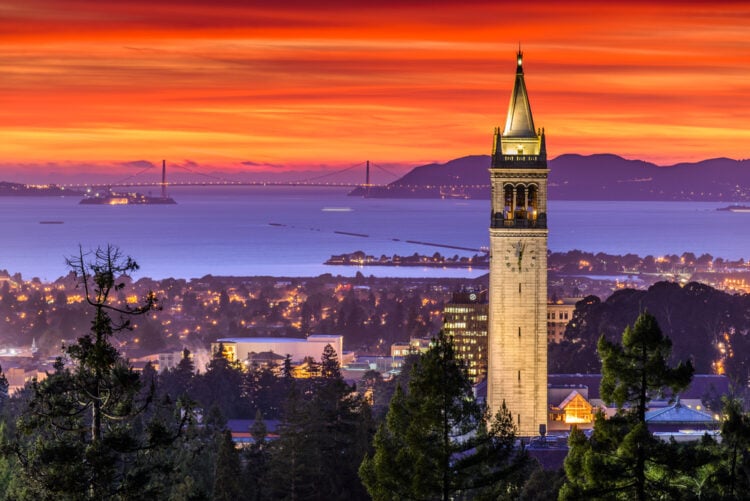 Berkeley is a city with a lot to offer in terms…