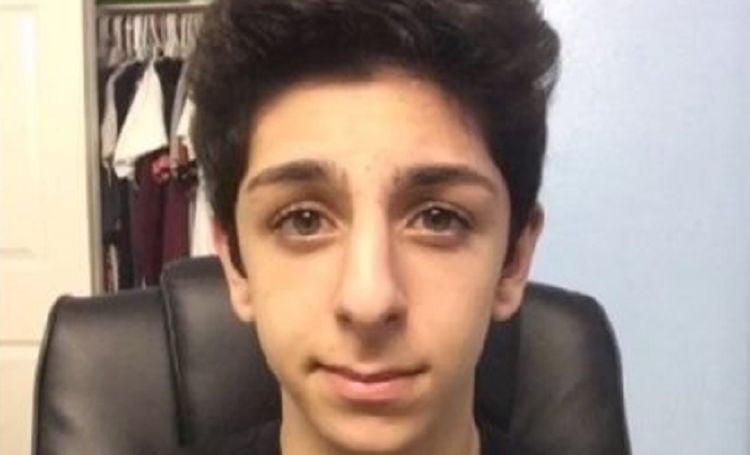 Faze Rug is a popular YouTuber who has made a fortune with his prank video channel. The most recent estimate places his net worth at a whopping $10 million. Even fans of the internet star are wondering how he made so much money in less than ten years as a vlogger and prankster. We were also curious so we looked into his career history and here is what we discovered.

Table of Contents show
1 His early years
2 A defining moment in his life
3 Finding his niche
4 Brian made fast progress
5 Where Faze Rug makes his money
6 He has other sideline revenue sources
7 How did Brian Awadis aka Faze Rug make $10 million?

Brian Awadis is his real name, given to him by his parents at birth. Awadis was born in San Diego, California on November 19, 1996. This makes him just 23 years old. He started his own YouTube channel when he was in high school in the year 2012. His first videos were of gameplay in “Call of Duty” and trick shots, which gained a fair amount of attention from viewers, but it was not nearly the numbers he would pull in when he resorted to pulling pranks and uploading the videos.

He started going by Faze Ruge, then it was shortened to Faze Rug. He is the son of immigrant parents who moved to the United States from the country of Iraq. His mom and dad have been highly supportive of his channel and they even appear in some of Rug’s videos. Awadis has an older brother who also has a YouTube channel. We’re not sure what Brian plans to do for the rest of his career, but it doesn’t appear that he has to change anything because he is one of the most successful YouTube stars on the internet today. He left school to devote himself fully to his YouTube channel and it was a gamble that has paid off very well for him.

A defining moment in his life

What caused Brian Awadis to turn to YouTube for self-expression? We learned that when he was in high school he had a strong desire to become a basketball player and to make the team. Although he put forth an effort, he was not selected to be a player on his high school basketball team. It was at this time that he began playing the computer game “Call of Duty.” This was a new phase in his life and he grew to love video games and became really good at playing them. He was so good that he started uploading videos of gameplay. Even though he wasn’t chosen to be on the basketball team, he didn’t let that get him down. He simply found another interest and pursued it. Brian is living proof that when one door closes another is just waiting for you to open it. It’s highly doubtful that he would have become a multi-millionaire as a player on the school’s basketball team, even if he was the star player. Instead, he became a YouTube star and he hasn’t looked back. This was truly a defining moment in his life when he had to face disappointment, and he did it by moving on with his life instead of dwelling on the loss.

Awadis had found his niche when he opened his YouTube channel.

Within just two years of the debut of his YouTube channel, Faze Rug’s subscription numbers broke the one million mark. he has continued to draw in more viewers who like the channel so much that they subscribe. At the last count, his subscribers’ count is at 13.4 million. He’s generated enough revenue from the channel to own a California home valued at $2.5 million, a Lamborghini and a Mercedes beside his Range Rover. Not bad for a guy that’s not even 25 yet.

Where Faze Rug makes his money

Awadis’ channel has received a remarkable 3 billion views. This makes him prime for brands that are willing to pay just to be advertised on his site. We learned that he makes between $2 and $5 for every thousand views from a partner program that he splits with YouTube. This is a pay per click partnership so you can do the match to see that with three billion views, he’s racking up to profits. It’s estimated that he makes around $8,000 a day from the YouTube ads on his videos.

He has other sideline revenue sources

Faze Rug also brings in additional revenue streams from his endorsements of brands as well as his own line of products. If you’re a fan of his then you can find these items on his website. He sells tee shirts, hoodies, sunglasses, and all kinds of accessories. There are also knapsacks available under his brand. He has taken his fame and popularity to the retail market where he also brings in an undisclosed amount of income.

How did Brian Awadis aka Faze Rug make $10 million?

When we look at the facts and Brian’s work history there is little doubt that he really did make a $10 million fortune through his YouTube channel. He hasn’t done anything else in his life. He started the channel when he was in high school and it has blossomed since that time. When you consider the millions of subscribers that he has who are willing to pay a monthly fee for his uploads, the pay per click advertisements that bring in extra revenue, his licensed apparel, and accessories, it is plain to see that the bulk of Brian’s fortune has been made through his fame as a talented YouTuber. Faze Rug is one to keep your eye on in the years to come because his popularity with viewers is showing no signs of slowing down. He continues to draw in new fans and some weeks show an exponential increase in the number of views and subscribers. He’s a huge success now and we expect his fame to continue to rise in the years to come. 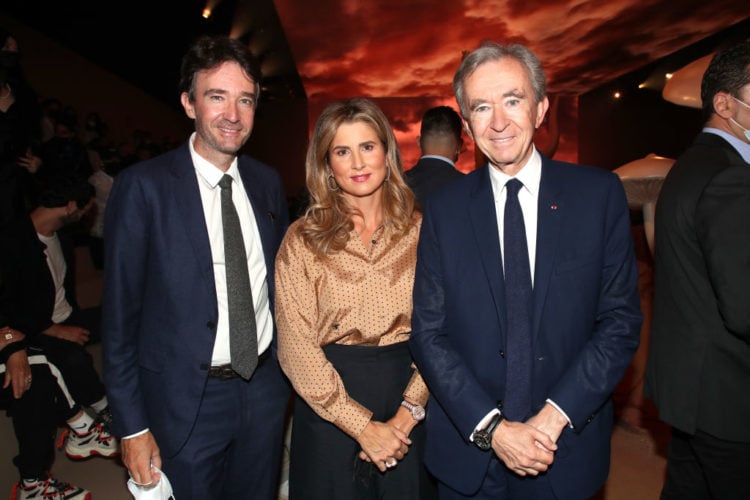 France has taken a hit on the economic front from the Covid-19 pandemic but it is still a country that is loaded with its share of billionaires. According to CEO World, the past 12 months… 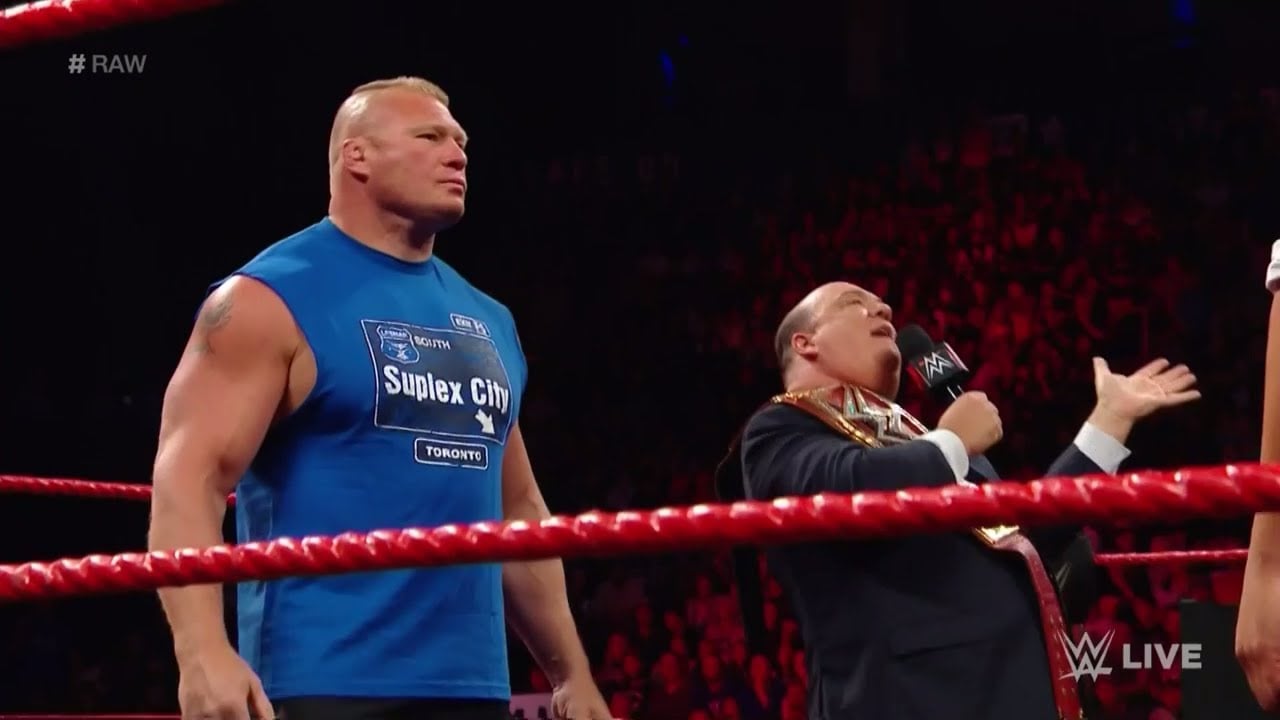 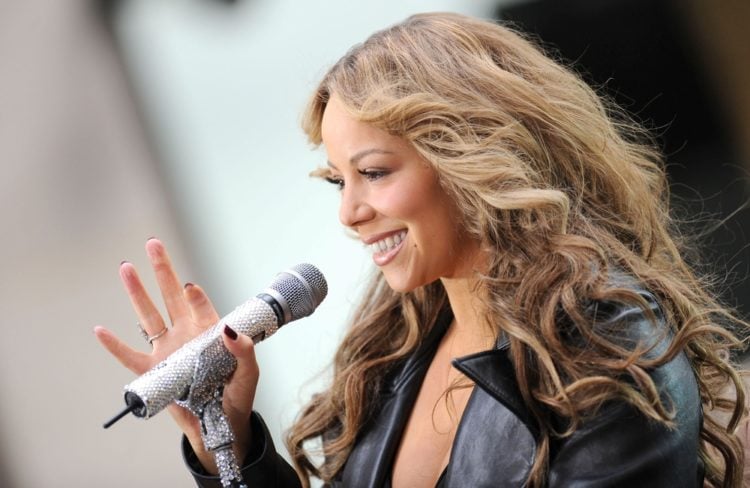 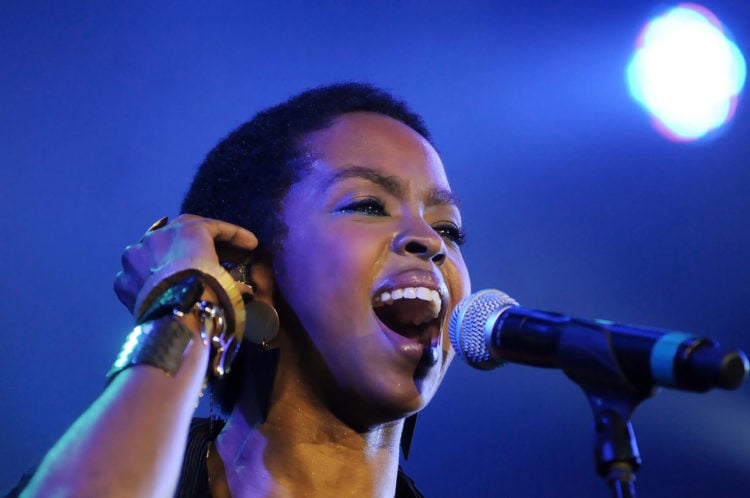 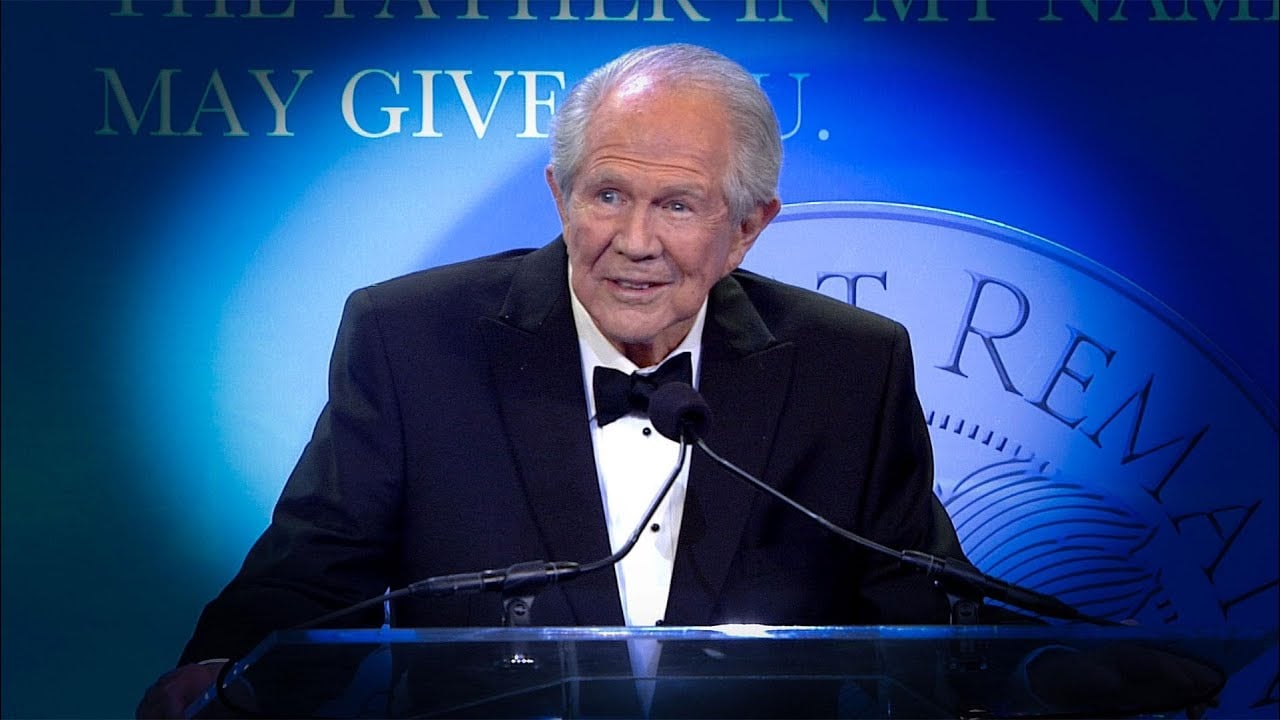 Pat Robertson is a media mogul, political commentator, televangelist, former Southern Baptist minister, and former Republican presidential candidate. His successful careers in religion, the media, and politics means that he has become a wealthy man…. 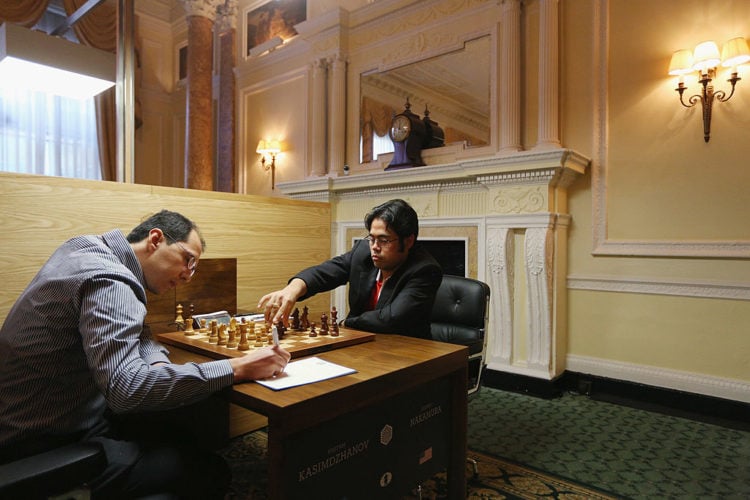 Chess is a game of both skill and strategy. A player must not only be able to plan their own moves several moves ahead but also anticipate their opponent’s potential moves. While it is widely…