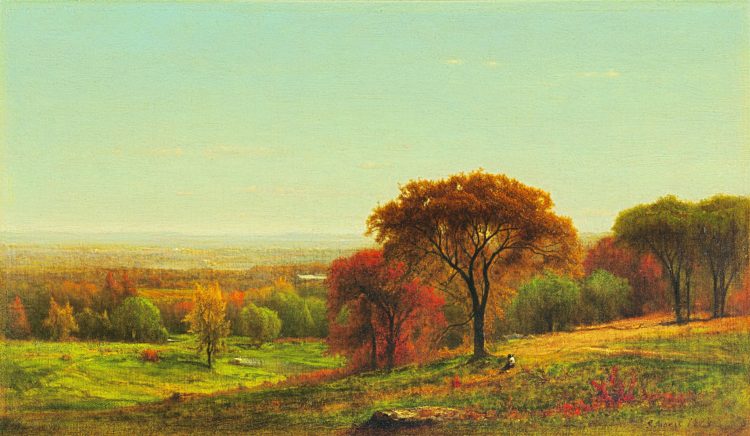 You know that it can be dangerous buying and selling things on Craigslist. That should go without saying at this point. However, you might be interested in knowing exactly which type of scams are going on in the Hudson Valley area, especially if you live and work there. Check out these five scams that are listed below. Every one of them happened in the area and if you want to do more investigation, there are links to each one so you can educate yourself and hopefully, prevent yourself from becoming a victim of one of these scams.

1. Somebody, please make it stop

If you read about common Craigslist scams, then you already know that rental scams are hands-down the worst problem on the site. There are plenty of other types of scams, to be sure, but the rental scams outnumber them 10 to 1. In most areas, that is the issue that the majority of people experience when dealing with Craigslist and it’s no different in Hudson Valley. Apparently, the plea to not choose your next rental property based on a Craigslist ad cannot be made enough.

2. Be safe out there

Sometimes, selling something on Craigslist can literally put your life in jeopardy. Such was the case in this particular instance where a man was trying to sell his old cell phone on the site. Somebody messaged him, saying they were interested in purchasing the phone. The two agreed to meet and when they did, the so-called buyer jumped out of the car, pointed a gun at the seller, and demanded everything he had. Not only did he get the phone, but he also got his wallet, cash and credit cards, his ID, and even his car. He’s lucky that he wasn’t killed in the altercation. This is why law enforcement asks people to meet in front of a police station so that activity can be monitored and this sort of thing doesn’t happen.

Anybody that clicks on this link and reads the ad that showed up on Craigslist should have red flags going off left and right. For one thing, the property that is supposedly being advertised for rent is dirt cheap. Anytime that you’re looking at something that’s practically being given away and thinking it’s too good to be true, there’s a reason for it. In addition, if you go on and read through, the phone number can’t possibly be a good U.S.-based phone number, not to mention the poor English that’s used in the application itself. Unfortunately, not everybody caught on and people did fill this information out, coughing up valuable personal information and money.

4. It’s not always about stealing the item that’s for sale

This one is actually somewhat unique. A man was selling an item on Craigslist and met with someone who said they were interested in buying it. At some point during the transaction, the person that was claiming to buy the product saw a credit card that was sitting out in the open, presumably in the other man’s vehicle. He was slick enough to steal the card without the man having any knowledge of it and then claimed he was no longer interested in the product being sold. It wasn’t until about $600 in charges came up on the seller’s credit card that he even realized it had been stolen.

5. If you buy a vehicle, make sure you get the title right then

In this instance, a couple bought a truck for $1,500. The guy selling it gave them that old song and dance about paying the tax, title and license, claiming that he was going to have the title switched over to their name and he would send it to them at a later date. For some reason, they fell for this scam and paid him the money, driving off in the truck. Three weeks later, someone showed up to repossess the truck due to non-payment. If you’re going to buy a vehicle off of Craigslist or anywhere else, get the title right then and there and don’t allow any money to exchange hands until you see it for yourself.