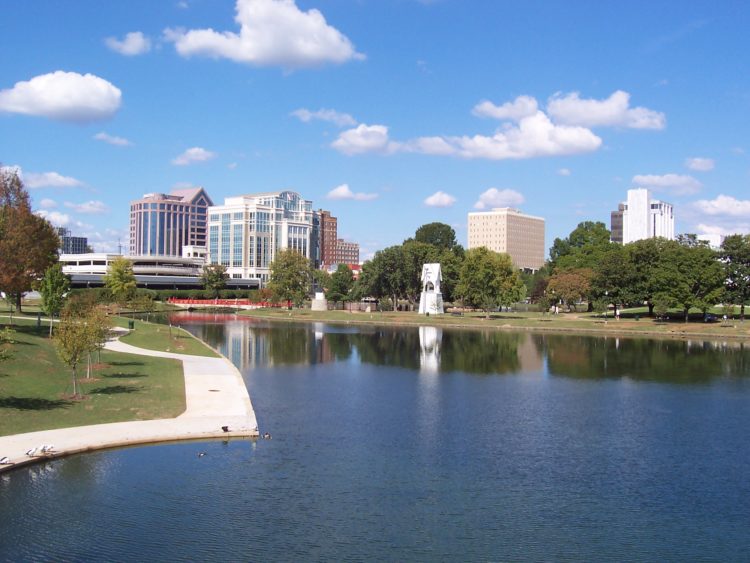 For decades residents of Huntsville have been posting ads on the local section of Craigslist to offer a variety of different things that they had for sale. Automobiles, trucks, motorcycles, boats, furniture and much more can be found. Some property managers and private owners also list homes they have for rent or sale on the site. Most of the transactions go off smoothly and with no problems, but there has recently been a rash of complaints over scammers who have been using the site to cheat people out of their hard earned cash. In fact, here are five money scams that you need to watch out for on Craigslist Huntsville.

Scammers are targeting sellers on Craigslist by offering to buy the items they have listed then sending them an over payment. This is becoming an old scam because of the number of times it has been perpetuated by online criminals. They see an item for sale, then contact the seller and make arrangements to send a certified check by mail. When the check arrives, it’s for much more than the agreed upon price. The scammer asks them to use the rest to pay a shipping company. They’re instructed to cash the check at their bank and then wire the remaining funds to a phony company. By the time that the bank informs the seller that the check was a phony, it’s too late and their money is gone.

A woman from North Alabama posted a set of seats for sale on Craigslist. She was asking for $250. When a buyer offered to pay the seats for $230, she agreed. A certified check came for much more than the cost of the seats and the buyer told her to cash the check and send the rest back. This savvy consumer contacted the Better Business Bureau to report the scam in hopes that people using Craigslist would be warned about the scam and avoid becoming victims.

Scammers are posting pictures and advertisements to sell cars that are for sale on dealer lots. These shady crooks do not own the car but this doesn’t stop them from posting a phony ad. When the buyer responds and makes the deal to buy the vehicle, the thieves are actually stealing the vehicles from the lots that they are held in. It’s a different twist than we’ve heard before. Police have arrested two in the stolen vehicle scam operation.

Scammers have started using movie money to scam victims on Craigslist. The Movie Money looks exactly like real currency, but they do have a notation on the top that says for motion picture use only. Criminals are actually pulling this scam off by agreeing to buy items on Craigslist and then paying for them in low light environments so the people who sell the items don’t know that they’ve been scammed until they take a really good look at the bills in full light. As crazy as it sounds, a lot of people have fallen for this scam.

A warning has been posted to let everyone using Craigslist know about a generator scam that is currently circulating. It urges everyone to make sure to do your research before you purchase a generator. Scammers are offering a 3,500 watt generator for sale on Craigslist. They post that it was originally $3,500 when it was new and that they’re offering it for sale for just $1,000. They’re not telling that the warranties are voided on generators, even the new ones when they trade hands from the original buyer and they can’t even be taken back as a return. There are a lot of generator scams on Craigslist because of their usefulness in natural disaster areas. The generators are not as represented and they’re not worth the price that’s being asked. Be careful about dealing with strangers and always do your research to make sure you don’t get scammed. 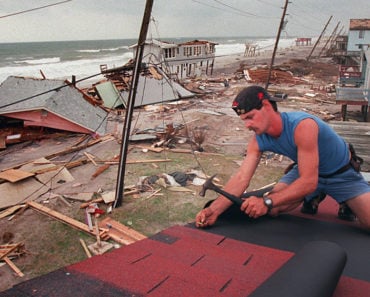 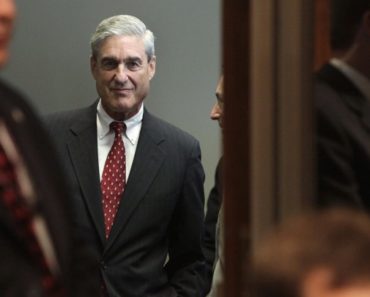 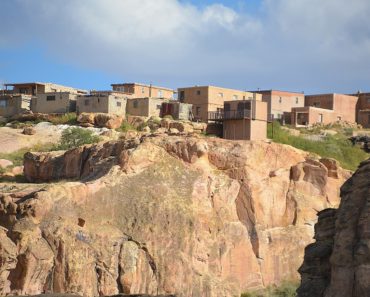 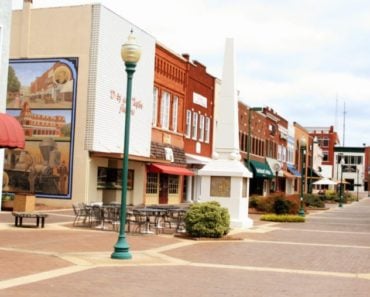 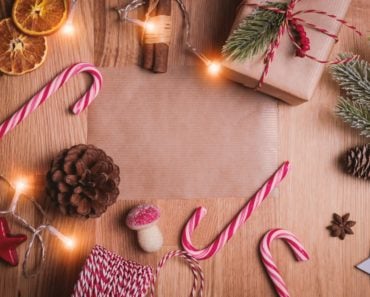 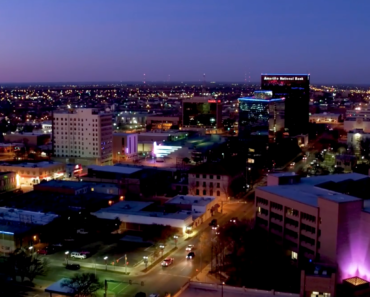