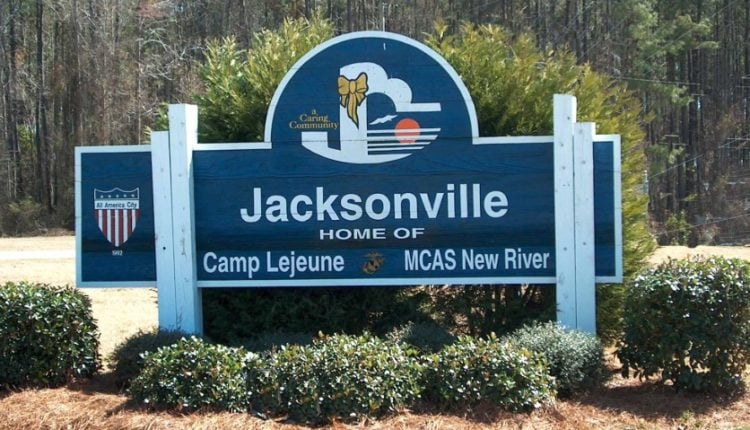 Craigslist is a highly prized site by Jacksonville residents who take advantage of the advertising opportunity that reaches millions. They post a variety of items that are either offered for sale, trade or sometimes when something is wanted. It’s a site that also features other things such as event tickets for sale, community events, personal ads, job opportunities and homes for rent or sale. It’s a place where honest people can deal with one another and many great deals have been struck on the site, but scammers have become aware that it’s a place where they can dupe people out of their hard-earned cash. .Here are five money scams to watch out for on Craigslist Jacksonville.

A Jacksonville woman was horrified to learn that the beach home she owns appeared for rent on Craigslist. She currently has people living in the home and she has not posted it for rent. Imagine her surprise when she discovered that somebody else had. She herself is in the real estate business. She had previously listed the house and it became obvious that a scammer had stolen the pictures and information from her previous ad that was posted months ago, and changed the contact information and terms. The scam called for renters to wire $1,800 for a deposit and first month’s rent. The scam was reported to the police. When the owner attempted to call the number on the ad, she received no response.

A Jacksonville resident posted an ad looking for a running car for a cheap price. A guy contacted her and gave her a sob story about his daughter dying of a disease and said that they wanted to give her the deceased daughter’s nearly new Honda Accord. They even had pictures. They said it would be hers for free if she would donate to an orphanage. The scammer stipulated that the donation would need to be made before the car would be given to her. The scammer then sent an email stipulating the money be sent to an orphanage in Cameroon. A name and address were given for the fraudster and when she checked it out, a totally different person lived there. Be warned about this money scam.

3. Another Craigslist rental scam in Florida

A man who traveled from Atlanta to Pont Vedra Beach was looking for a beach home to rent for his family. He found a rental on Craigslist that looked ideal. After wiring more than $1,300, he was given the address and told that he could go directly to the house and there would be someone there to give him the keys. He made the deal, but when he arrived, he realized that he had become the victim of a scam. There was construction going on at the house. The home was being repaired and when the owner found out that the house had been listed for rent, she confirmed that it was a scam.

4. Another beach rental scam in Jacksonville

In this horrible rental scam, several women were cheated out of thousands of dollars in a beach rental condo scam. Three women reported that they had each responded to a Craigslist ad that offered the home for rent. The scammers included pictures and even sent a lease application. After approval, each of the women was told that they had the house for the rental period and they were instructed to wire the money for deposit and rental. The money was sent through PayPal to the phony owner. Attempts to cancel the agreement resulted in the scammer vanishing. It was the case of a con artist copying and pasting ads that were posted by someone else, then giving out fake contact information, collecting the rent and disappearing.

A scam that advertises a job is asking applicants to complete a credit score and forward the information to a phony human resources person on Craigslist. There were many people interested in the position, but it is one of the most blatant phishing scams to get personal information for identity theft. The site with links taking applicants to several different links for getting their credit scores were reported to the Better Business Bureau which confirmed that it is a scam and they had the ad removed from the site.