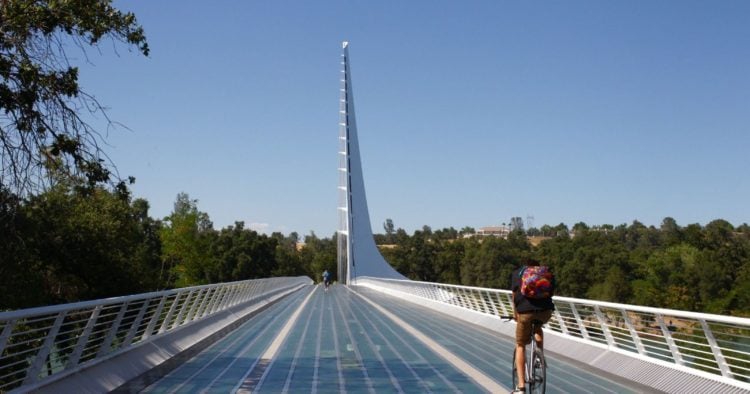 The people of Redding, California regularly conduct transactions on the Craigslist site, buying and selling RVs, automobiles, event tickets and other items. It’s also a place where people list legitimate job opportunities as well as homes for sale and for rent. Thousands of mutually satisfying deals are struck monthly through the site, but some of the transactions end in innocent buyers or renters becoming the victims of scammers. Con artists from the United States and foreign countries have learned how to manipulate the site and use it to deprive people, illegally, of their hard earned money. Here are five money scams to watch out for on Craigslist Redding.

Scammers have moved into the real estate business and their phony ads are showing up on the Redding area’s Craigslist. Venus Montgomery and her family had moved to the Redding area and were looking for a home rental. They came across an ad for a place in the Chico area. She called the phone number that was provided in the ad and received a text immediately requesting an email address to get more info on the rental. The so-called owner forwarded a sob story to her saying his wife was terminal. He sent an application fee for which he charged $50 and said she could drive by the home to look at it. While she was there, others interested in renting the property were there. She liked what she saw but realized that the asking price was too low. The scammer told her that she would need to make a deposit and first month’s rent totaling $2,400. She contacted the property manager listed on the for sale sign on the property and discovered it was a scam. She is one of the lucky ones who didn’t fall for the con.

A resident listed a dresser for sale on a Craigslist ad. A buyer showed interest in buying the item and agreed on the asking price of $550. He communicated with the seller via e-mail and made arrangements to have the dresser picked up. The con artist sent him a check for $2,050 and instructed the seller to keep the $550 and then send the rest of the money back to him through Moneygram so he could pay the movers to pick up the dresser. The seller did cash the check and follow through with the agreement. After he sent the balance back through Moneygram, he learned that the check was a fake and his bank was holding him responsible for the entire amount. He lost all but the $550 and overdraft fees. The fake buyer’s email address was a fake and he was out the money.

A Craigslist ad in the Redding area falsely advertises that the city of Eureka has programs to assist the homeless. It is hard to understand why anyone would post a falses advertisement to get people to travel to the city in hopes of finding help when there is none available. The ad highlights the different amenities found in Eureka and it supplies totally false information. The Police Chief of Redding states that this is not the first time that the advertisement has appeared and it’s unclear why the anonymous poster is resorting to this level of depravity. It costs money to travel from one city to another and those who believe that the ad is true are wasting their limited resources only to find that there is no help available for them and they are worse for having spent the money to arrive at a promised resource that doesn’t exist.

A single mom with a one-month-old baby are now homeless because of a real estate scam perpetuated on Craigslist. When faced with eviction, she began an immediate search for a new home for herself and her three children and young grandbaby. They found an ad on Craigslist that offered a rental home the right size for just $675 a month. Thinking she found a good deal, she drove by the address listed for the home, then went back to her place and contacted the lister. He said that the home hadn’t sold and he was willing to take it off the market to rent it to her. He gave her a sob story, then after taking a day to “pray about it,” got in touch with her to say that he would rent to her. He instructed her to forward a deposit of $675 and the first month’s rent by MoneyGram. He told her he would overnight the keys to her. She followed his instructions, but the keys never came. All of her attempts to contact him were fruitless and eviction day came. She and her family were homeless and she had been bilked out of the money they desperately needed to secure a home.

It’s one thing to lose money in a Craigslist scam but these dangerous criminals sometimes resort to physical violence. Christian Marton followed up on a Craigslist ad for a Chevrolet Caprice. He made arrangements to meet the seller and purchase the car. When he arrived, he was shot, killed and robbed of the cash that he had brought with him to buy the car. 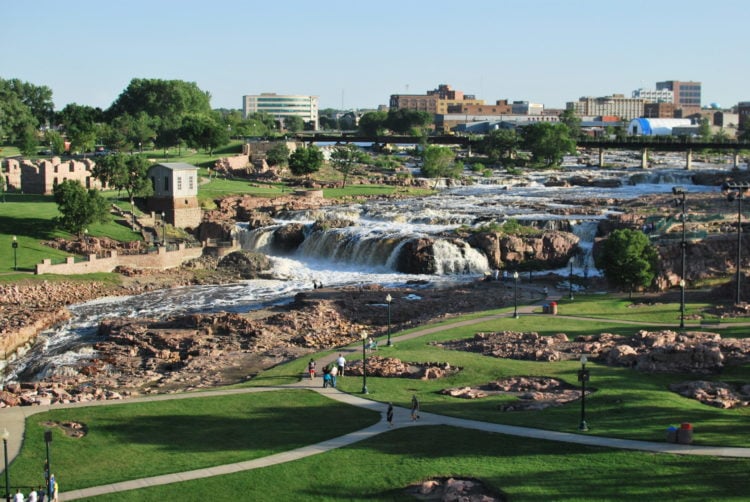 People in Sioux Falls, South Dakota have been using Craigslist to post items that they have for sale for decades. It’s a great resource for selling items fairly quickly because it’s a popular site that… 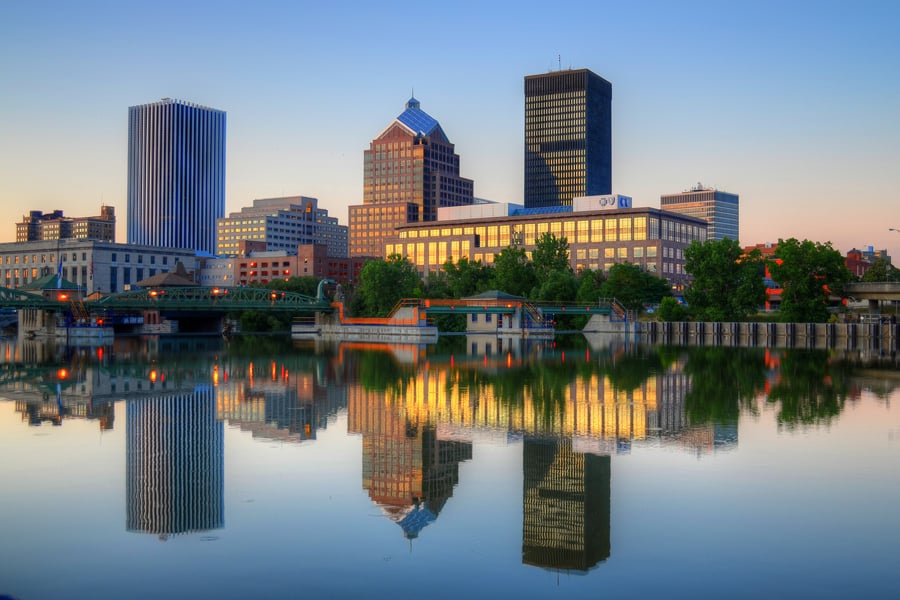 Rochester is filled with all kinds of advertisements for property rentals, sales, business opportunities and personal items for sale. It’s an excellent platform for conducting private commerce transactions but there are also risks with the… 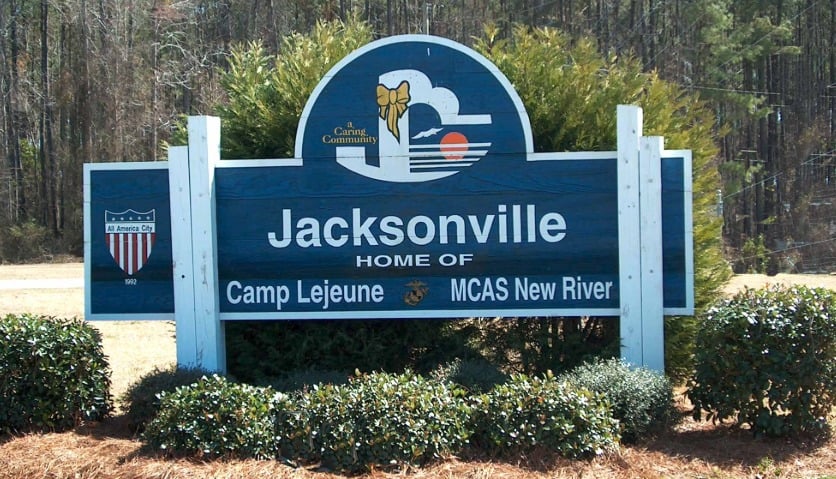 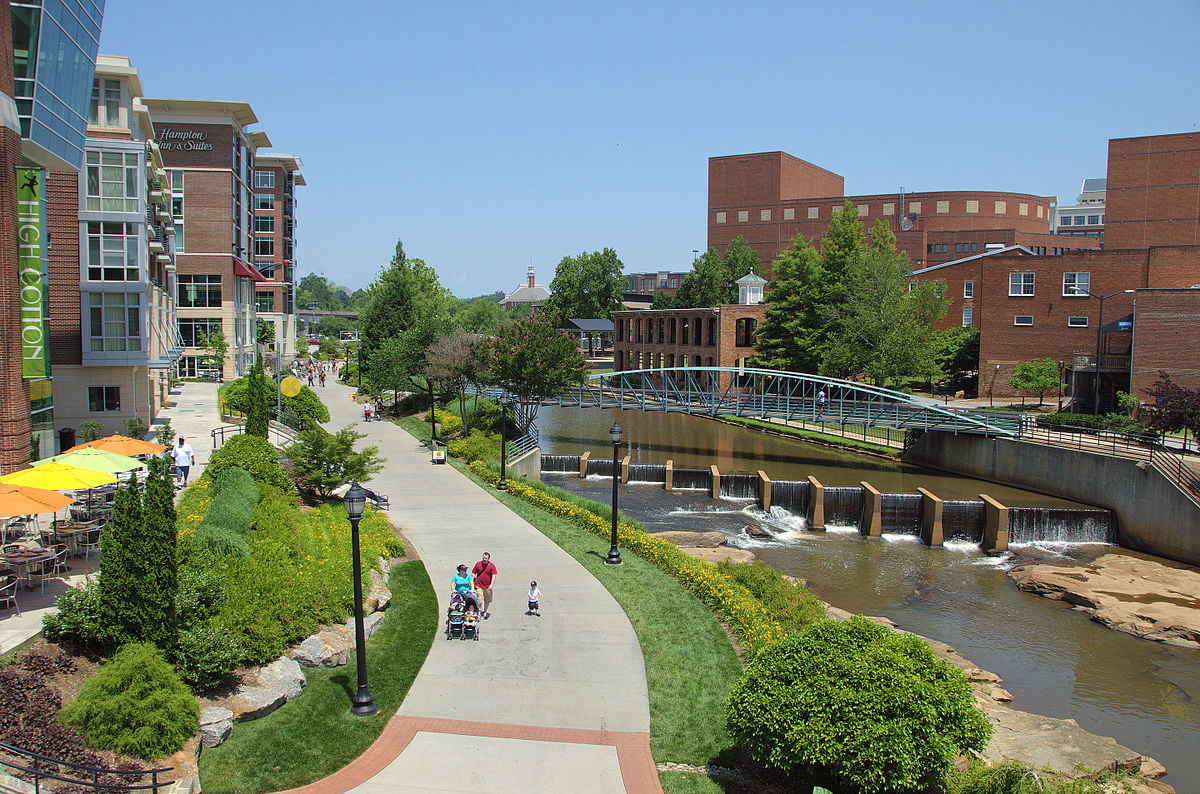 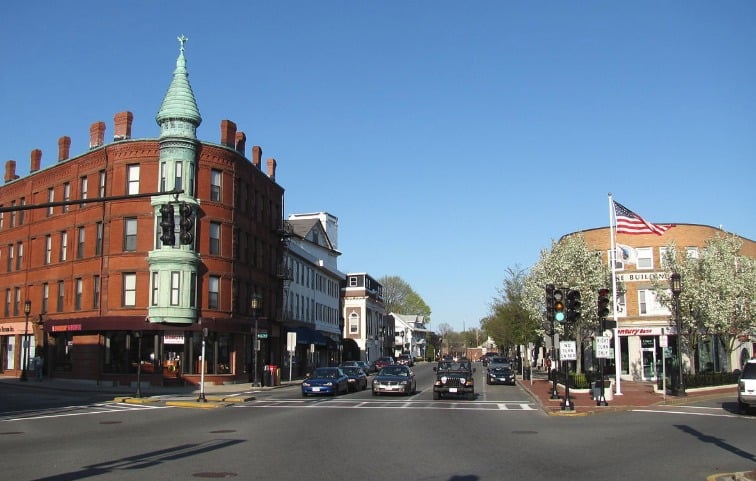 When the 2003 award-winning documentary about Craigslist; “24 hours on craigslist” was published on YouTube in 2012, it gave an engaging glimpse of the circus of sellers and buyers that comprises the free phenomenon that… 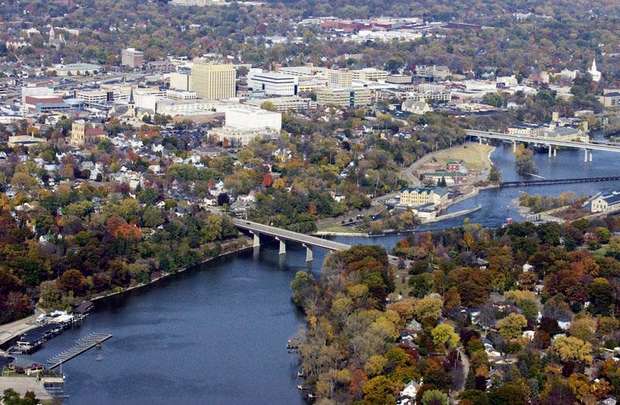 Craigslist is a popular online resource that many people use to advertise various items that they have for sale or trade. It’s also commonly used to list homes for sale or rent as well as…