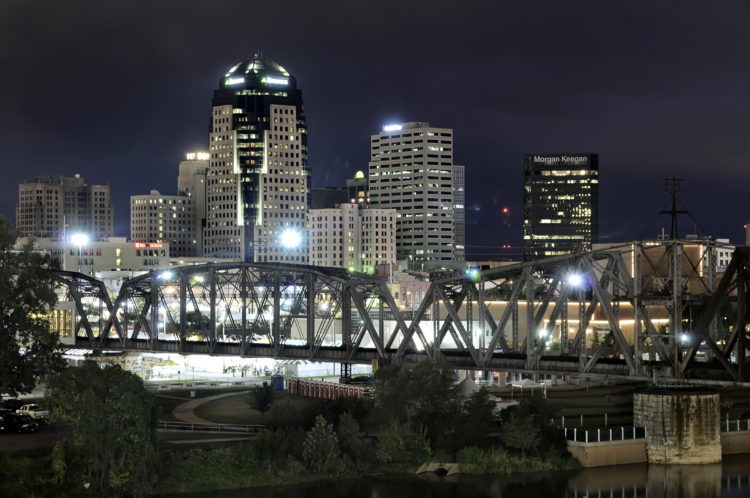 Shreveport residents have been using Craigslist to post ads for items that they have for sale for decades. It’s long been a haven for buyers and sellers and until recently, most transactions which take place on the site were fairly safe. Homes for rent and for sale were offered in their classifieds as well as cars, trucks, farm equipment, furniture, appliances, electronics and much more. In recent years, there has been an increase in reports of scams being carried out on the site. Everything from fake home rental ads to bogus event tickets and you must be careful to avoid becoming the victim on one of these vicious scams. Here are five money scams that you need be beware of on Craigslist Shreveport.

A three bedroom house that was listed for sale on zillow.com appeared on Craigslist as a rental. Neither the owner nor the Remax Realtor in charge of the home had placed the listing. It was brought to their attention by a person in search of a rental who had seen the ad and further investigated. Scammers stole the photos and information from the legitimate sale ad and created their own fake rental ad to post on Craigslist. At least two people contacted the realtor about the property and disclosed that a scammer offered to rent them the home if they wired money to him in exchange for the keys which he said he would overnight to them. It’s a good thing that they contacted the realtor in charge of the home because they would have lost the $1,600 that the scammer was requesting.

2. Another rental scam on Craigslist Shreveport

Here is yet another rental scam that targets a property being listed for $700 per month. It’s yet another home that is advertised for sale on another website. Scammers got the information about the property and created a fake Craigslist for rent ad. The previous home scam listed the cost of the rent as $800. The con artist was asking that $1,400 be sent for the first month’s rent and deposit via wire transfer. The realtor in charge received 25 phone calls about the ad and is warning everyone to be careful about who you deal with and never send money via wire funds transfer to a stranger whose credentials cannot be verified.

Local law authorities are warning of a rash of different scams taking place in the Shreveport area. One in particular that is highlighted is the fake check scam. Scammers find an item for sale on Craigslist and make arrangements to send a cashier’s check to purchase the item. When the check arrives it is made out for much more than the agreed upon price. The scammers tell the seller to deposit the check and wire the rest to a “shipper” who will pick the item up. After a few days the check is returned to the bank as a bad check and the seller is held responsible for the entire amount it was made out for plus bank fees.

The Better Business Bureau is warning of a new vehicle scam that’s been reported on the local Craigslist. Springfield Shippers is the company that claimed to handle the escrow and shipping for vehicles purchase throughout the United States an Canada. Consumers who wired money to purchase vehicles and have them shipped through Craigslist advertisements were scammed out of amounts ranging from $2,800 all the way up to $9,500. The vehicles that they supposedly purchased on Craigslist and other sites in all likelihood were never for sale to begin with.

The local sheriff’s office is warning locals to watch out for a new scam that has surfaced on the local Craigslist. Scammers who have been traced to Jamaica attempt get victims to make payments for Craigslist transactions on the card. They warn that this is a dangerous and fraudulent scheme and are telling Craigslist users to only deal with people that they know and deal in cash.