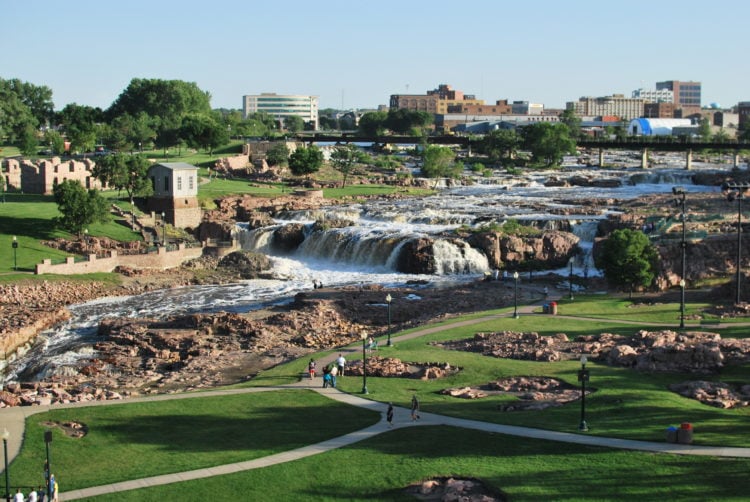 People in Sioux Falls, South Dakota have been using Craigslist to post items that they have for sale for decades. It’s a great resource for selling items fairly quickly because it’s a popular site that is used frequently by a variety of buyers and sellers. The most common items that you’ll find for sale on the site are cars, trucks farm equipment, furniture, appliances and even homes for rent or for sale. While most of the people who buy and sell on the site are honest, there has been an increase in scam activity on the site. Here are five money scams that you really need to watch out for when using Craigslist Sioux Falls.

A Sioux Falls woman became the target of scammers when she listed a car for sale on Craigslist. She was contacted by a man who agreed to purchase the car by sending her a certified check by mail. When she received the check it looked totally wrong. A total of two scammers sent her these types of checks. One of the men said he would pay her an extra $650 for holding on to the car for him. The check was written from a guy with the name of John, the buyer introduced himself as Mark Winner online and the man who she was dealing with on the phone was Jason Brewer. There were so many red flags flying that she knew it had to be a scam. The man kept pressuring her to deposit the check right away but he didn’t want her to go to the bank. Instead he told her to go to the ATM to get the money. These scammers usually then ask you to send the extra money via wire transfer to a “shipper” who is fake. She didn’t fall for it though.

The Better Business Bureau in the area is warning Craigslist users about a series of scams that involve fake ads for vehicles that are for sale. They posters say that a spouse in the military has died and they are trying to sell the vehicle. Some of them say that they are deployed and cannot make contact, but will have the vehicle shipped. There is always an excuse and a sob story why they can’t meet with you in person. They insist on having the money sent through an ebay link that really does look legitimate, except it’s not. After you send the payment, then contact ebay they have no record of it because the site is a phony that has been made to rip people off. In most cases, the scammers just stole some photos and descriptions of vehicles that are never really even in their possession.

A Sioux Falls woman who had no experience in dealing on houses had to find a place to live. She had been staying in motels but was homeless and looking for a rental. She found what looked like an ideal place for $500 per month. The poster claimed to be a missionary, but it was really just a scammer who had stolen the pictures of the house along with the descriptions to post a fake scam ad. She didn’t know this and she agreed to wiring him $850 in cash along with a $500 Amazon gift card for the rent and deposit. When she drove by the address she discovered that there was a sign that listed it with a realtor. It was at this point that she knew that she had been duped and that her money could never be recovered. She had become the victim of a rental scam.

The attorney general’s office has become involved in trying to shut down a fake shipping company that has victimized people in the Sioux Falls area. The shipper claims that they are local and they even have a website that is called by their phony name Sioux Falls Vehicle Carriers. The address that they use does not belong to them either. They’re scammers and what they do is place a vehicle for sale on Craigslist. After the buyer agrees to the purchase, the seller tells them to go through the phony company that appears to be local to complete the sale. After they submit their money, they are simply out of the cash. It’s a scam and it should be strictly avoided just like a similar scam shipper that goes by South Dakota Trucks.

A person listed Siberian Huskies for sale on Craigslist for $200 each. When a girl contacted the seller and said she wanted to buy them she was told to wire $400 to the poster for both of them. After she sent the money, the seller contacted her and told her that she needed to send more. She canceled the sale because it became apparent that it was a scam. Even after notifying the sellers, they did not return her money. 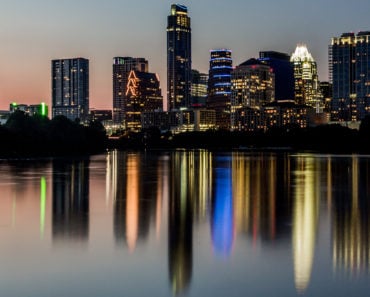 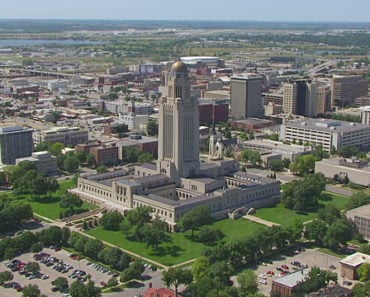 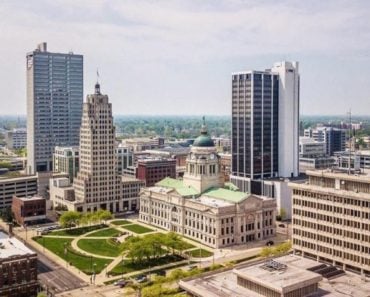 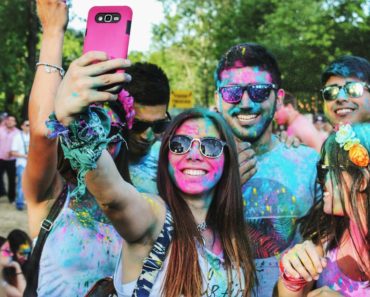 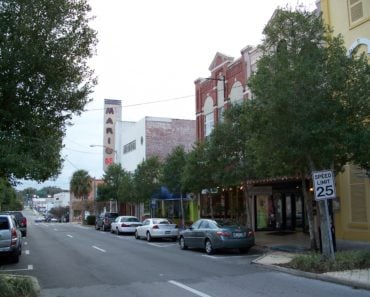 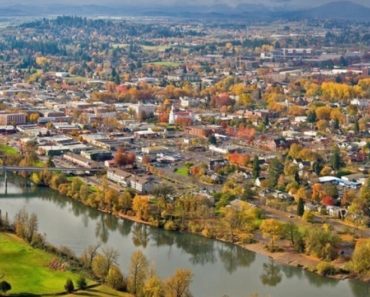