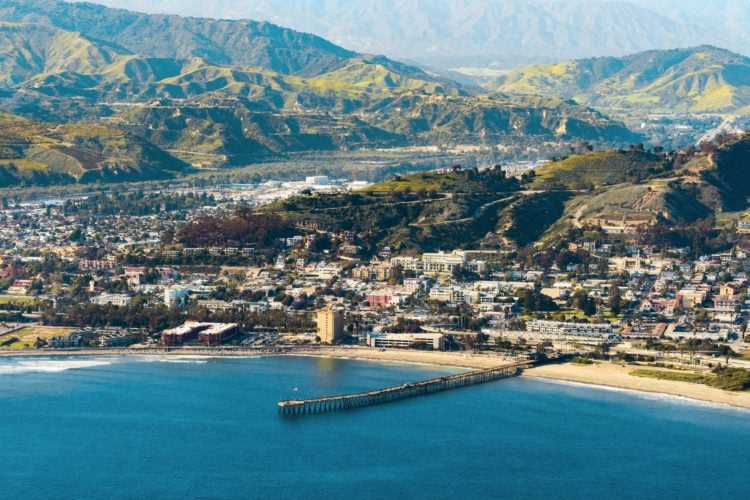 Residents of Ventura County in California use the popular Craigslist classified ads regularly. They advertise a variety of different items for sale including cars, trucks, motorcycles, antiques, home furnishings and more. Realtors and private homeowners also use the site to list properties that they have for rent or for sale. It’s a great resource for reaching more people with your advertisements and most people enjoy mutually beneficial transactions with one another. The problem is that scammers have figured out that it’s a place where they can trick people out of their hard-earned cash. Here are five money scams to watch out for on Craigslist Ventura.

Ventura County has been the area that scammers have recently targeted for a rental scam operation. The scammers locate legitimate advertisements of homes for sale or for rent and they use the photographs and property descriptions to make their own fake advertisement. They usually involve homes that are for sale. The scammers offer them for rent at a ridiculously low price to lure the innocent in. When interested parties contact them, they have them fill out an application for rent so they can collect personal information. They tell them that they can drive by the property to look at it and they make up a story about being out of the country and saying that they dismissed the realtor and they just haven’t taken signs down yet. The scammers tell the victims they’re approved and that they must send a wire transfer with the money for the deposit and rent to them and they tell them that they’ll send the keys to the home in the mail. After the funds are transferred the scammers disappear and they’re almost impossible to track down.

2. Yet another warning about more rental scams in the area

There have been multiple rental scams taking place in Ventura, California on the Craigslist website. Yet another law enforcement agency warns about victims that have stepped forward to tell how they became the victims of online scammers. The con artists place a fake ad for a property that they don’t own, then make excuses why they can’t meet in person. They trick the would be renters into wiring them the money in a scam that is becoming all too common in the area.

A victim is warning the public about a scam mover named Mike Nelson (could be an alias), who contracts with residents to help them make a move. The scammer shows up with a group of workers after enticing people in with the low fee of $65 per hour and moves their belongings. The problem is that as they’re moving your items, they’re breaking into boxes and safes and stealing valuable items, then disappearing

A Ventura nearly became the victim of a rental scam. They followed up on an advertisement for a remodeled home for rent for $2100 in Ventura. They spoke with the real owner and found out that the ad was a scam. Now they’re posting this ad along with a repost of the phony one to warn everyone to be careful and not to be taken in by the scammer who says that his name is Ray Stafford. They narrowly escaped becoming this con artist’s next victims. It was a good thing that the real owner of the house was there when they checked it out.

Detectives in Ventura County are sounding the alert about work at home scams that are advertised on Craigslist and Monster. They are investigating several cases of fraud where residents have become the victims of scammers who trick them into wiring money to them for the opportunity to work at home. The scammers offer work then send a payment, claiming it was an overpayment and when the victims cash the “paycheck” and send the extra amount back to them via wire transfer. It takes a few days for the check the workers cash in their bank accounts to bounce. They end up paying the entire amount back plus the bounced check fees. The scammers are long gone with their money and they’re difficult to trace. 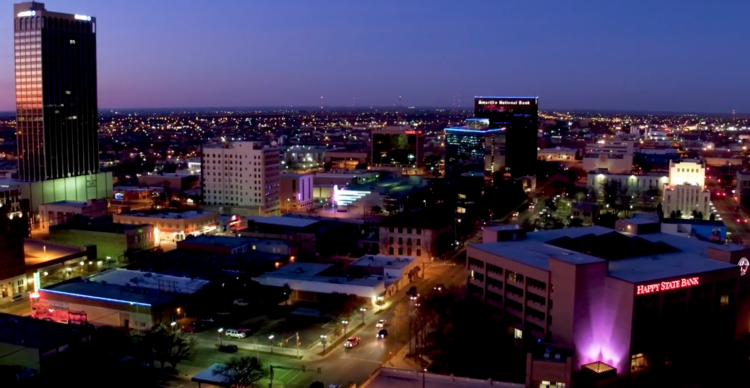 People in the Amarillo area have been using Craigslist as an… 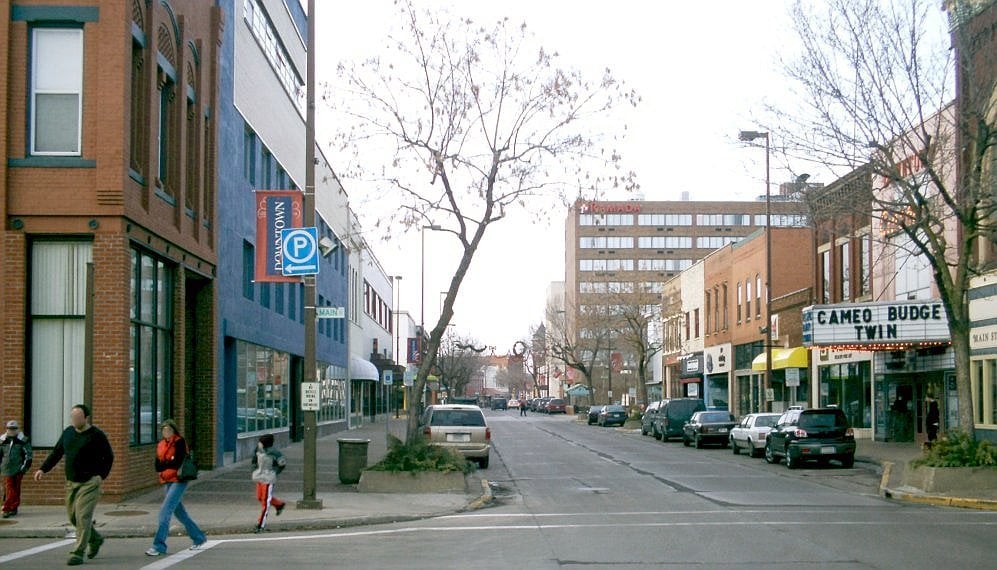 People in the Eau Claire, Wisconsin area have been using Craigslist… 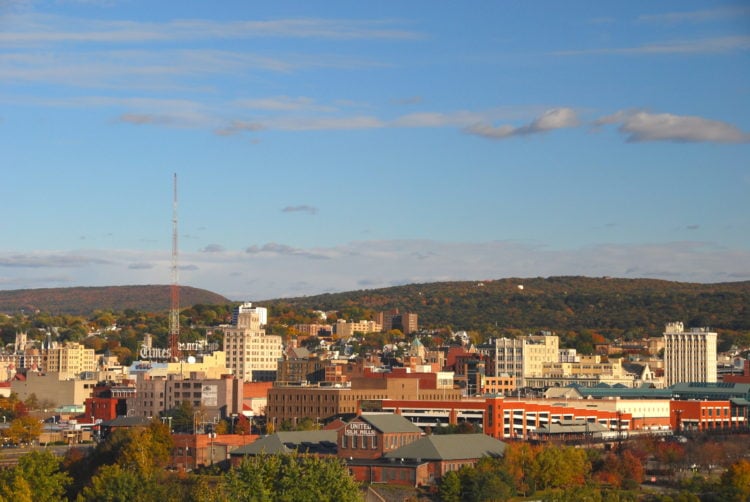 Craigslist is a popular site for the people of Scranton Pennsylvania… 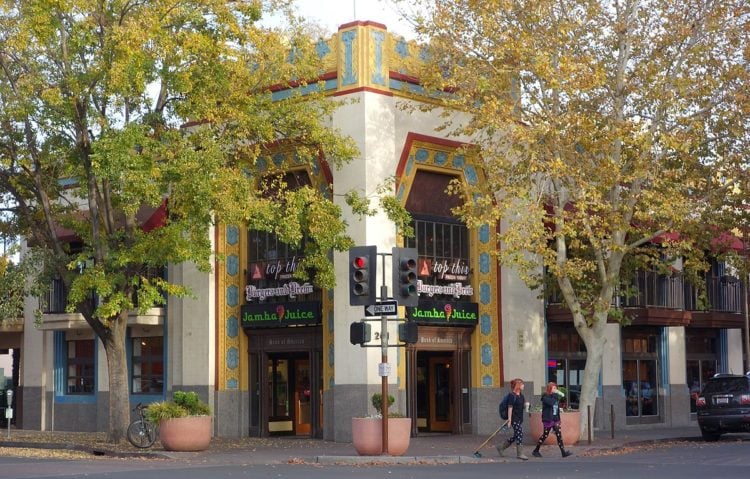 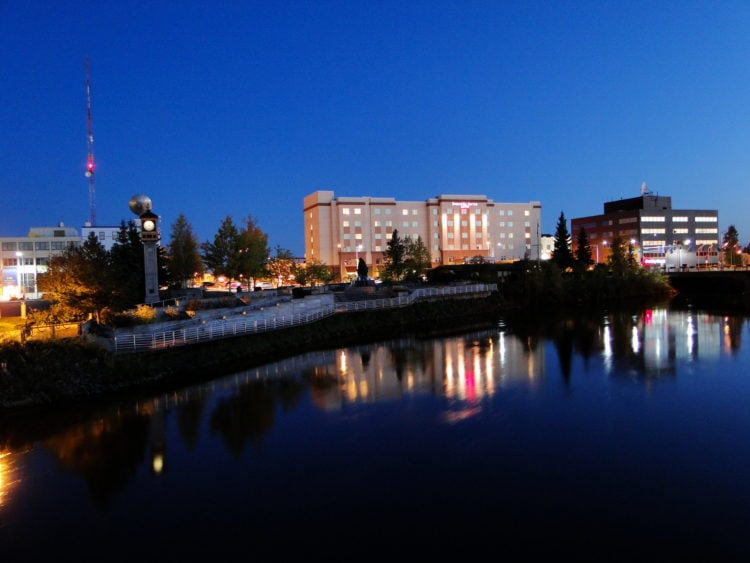 Fairbanks, Alaska residents post a lot of items that they have… 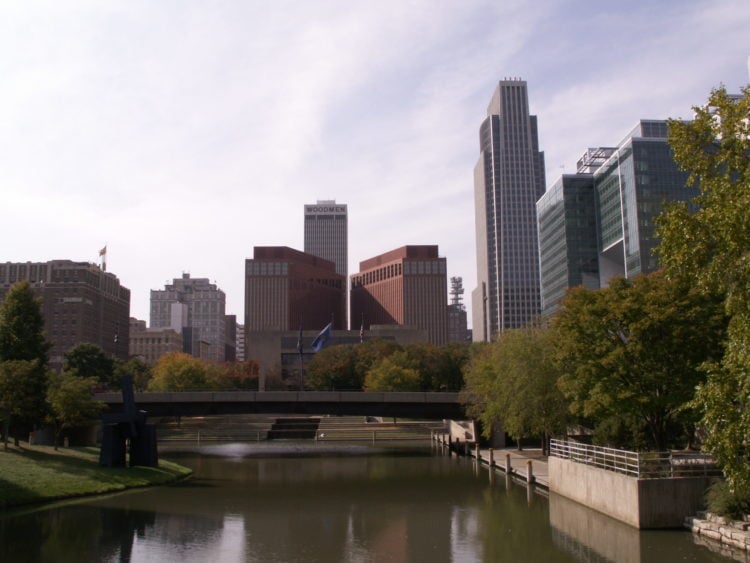 Omaha, Nebraska is a beautiful city. It’s surrounded by so many…