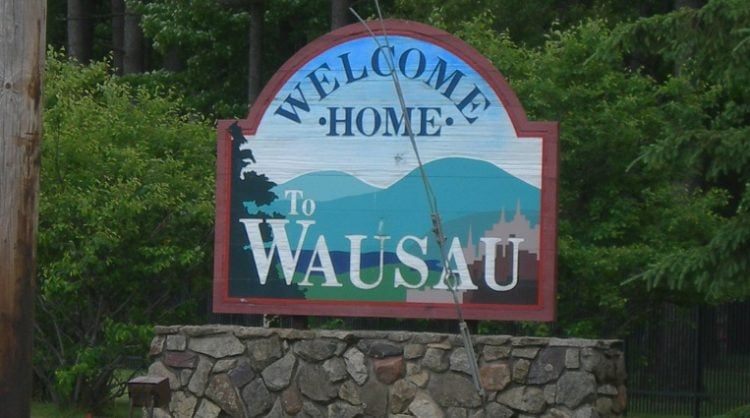 Craigslist Wausau is an online venue where people can list items that they have for sale as well as services they may provide, employment and business offers or homes for rent or sale. While several thousands of successful transactions take place each month, not all of them result in satisfaction. While Craigslist remains an excellent place for such activities, scammers have learned that it’s a good place for them to dupe innocent victims out of their money. It’s vital when buying, selling or trading on Craigslist or other similar sites to watch out for con artists so you don’t get ripped off. Here are five scams on the site that you need to watch out for.

1. Auto Scam on Craigslist under investigation

Several victims of an auto scam have come forward to point the finger at a shady dealer in the auto industry. The victims claim that the man responded to the advertisements they had placed on Craigslist to sell their vehicles, and offered to take them on a consignment agreement. Little did they know that the agent who legitimately worked for an auto dealership was dealing with a scammer. It’s so bad that the DMV is looking into revoking the license to sell vehicles of the dealership. A criminal investigation is ongoing as the dealers involved and salespeople deny any wrongdoing, but it’s obvious that when 46 people claim damages there is something wrong. Because there is an ongoing investigation, law enforcement isn’t releasing all the details but we do know that bank accounts had been opened with fraudulent papers for the operation and investors put their money into the deal. The company would sell/lease vehicles that had a lien on them and then they wouldn’t pay the lien as promised even after selling it to their victims.

There is a rental scam taking place on Craigslist that a Wisconsin couple wants to make everyone aware of. They report that there is a listing for a house that is for rent in the Eau Claire area. No specific address is listed on the phony add, but when you get ahold of the person via email, they explain that they are moving outside of the country, but that if you want to rent the house, you must send them the payment and then they will mail you the keys. James Davis and his wife knew that this couldn’t be a legitimate rental and when they went on to another rental option, they got the same response from the alleged owner. Upon investigation, they found that one of the rentals’ real property owner had no knowledge of the ad and the house was not for rent. The scammers were using her name when they made the listing.

A house was listed for rent in the Wausau area for $1,000 per month with a security deposit of $800 required. The address of the home was listed as well as other details. The scammers even supply a detailed rental agreement. The real red flag is that they claim to be going on a WorldWide Missionary Outreach trip which places them out of the country. What they’re trying to do is get your personal information at a minimum so they can steal your identity. They’re also trying to get the $1,800 out of you so you’re becoming their victim in two ways. A near victim posted the warning about the ad which takes place all over the United States from Florida to Wisconsin.

This scam in the Wisconsin area involves a scammer who makes the claim that they are moving to Wisconsin from out of state. They claim that they want to hire a babysitter. When someone responds to the ad, they agree to send a check for $1,850 for a job that pays $400 per week. The new “employee” is instructed to cash the check, then wire the remaining funds back to the scammer. A 17-year-old girl who almost fell victim knew this was a scam and she went straight to the police.

Scammers are using the Boys and Girls Club by using their name and logo to run a flim-flam operation. They post an ad on Craigslist for an open position for employment with the organization. When people apply, they’ree told to complete a form that results in their credit scores being reported. This gives the thieves access to their personal credit and financial information and when a potential victim checked it out, the Director of the true club replied that this is not their advertisement and that the club has been having this issue happen across the entire country.