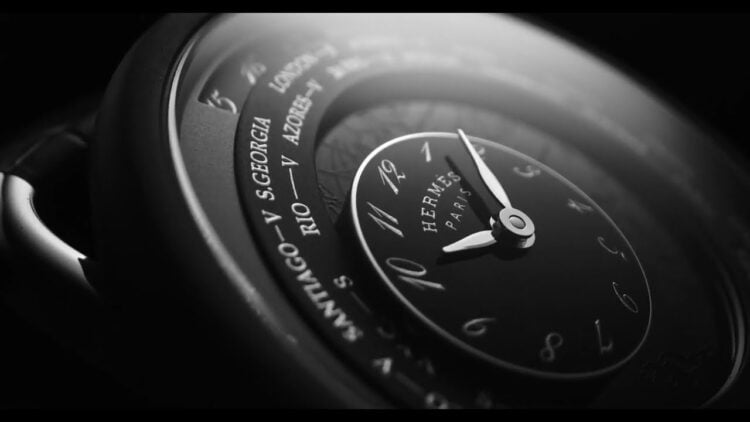 The Hermès Arceau Le Temps Voyageur Watch is the latest model made by renowned watchmaker, Hermès, and watch movement specialist, Jean-François Mojon of Chronode. This watch revolutionizes how we read the time of the world. For instance, it indicates hours for two separate zones. That means you will be informed of your local and international time zones wherever you go. The watch has 24 time zones, each indicated by its respective cities in a circular disc. The local time is displayed in a window positioned at the 12’oclock sign. It is in a sub-dial with hands and Arabic numerals positioned on a satellite that moves on the dial. This satellite has a small red arrow that indicates your current city. So far, this watch is impressive due to its ability to display both local and international time zones. You may be wondering whether there are other unique features of this watch. Fortunately, this watch has more features, and we will highlight them below.

The movement that powers this watch is the automatic caliber H1837. Its base movement was sourced from Vaucher, partly owned by Hermès, while its travel time module complication was from Chronode. The travel time module consists of 122 individual components squeezed in a height of 4.4mm. Other unique features of the caliber are its diameter of 26.6mm, its frequency of 4 HZ, and a power reserve of 50 hours. Previously, Hermès’ calibers were 3.7mm thick instead of this current one, 4.4mm thick. The watchmaker increased their thickness to be more reliable and rigid. To further improve the caliber, the company also redesigned its winding system. For instance, the company revised its attachment points and boosted the weight of the oscillating weight. You may be curious how Hermès was able to design this impeccable movement. According to Europa Star, it took the watchmaker 34 years to create it. That means the company took its time to design a good movement rather than rush to release a subpar one.

This watch’s strap is made from different forms of leather. According to Monochrome Watches, you can either get one with Hermès alligator or Swift calfskin leather straps. Regardless of your preferred leather form, leather straps have significant advantages. First, leather is comfortable compared to metal straps. The material is supple and easily moves with your body, unlike metal straps which feel rigid on your wrist. Another aspect of the material’s comfort is its ability to remain unaffected by temperature changes. Metal straps are greatly affected by weather which means they may either be too warm or too cold for your wrist. Fortunately, leather remains at room temperature regardless of the temperature changes. Also, it is a versatile material. That means you can wear it with your casual or official outfits. The same cannot be said about metal straps, which are best worn with casual wear.

One feature that makes watches attractive is their luminescence. The luminescence type used in this watch is Super-LumiNova. You can opt for either the one that emits black or blue colors. The watch’s dial is galvanized blue, while the oceans of the map in the watch are laser-engraved and lacquered. Its meridians and parallels emit either blue or charcoal grey colors. The luminescence has also been laced on the watch’s Arabic numerals and black gold hands. The luminescence in this watch gradually becomes dim. Luckily, all you have to do is charge it using either natural or artificial light. However, according to Keep The Time, you should expose it to natural light for the best results. Since you are constantly surrounded by light, this luminescence will continually be charged. The beauty of Super-LumiNova is that it cannot run out of power, making it one of the most long-lasting luminescence.

The case is the most vulnerable part of the watch since it is usually the first to be damaged. To prevent it from damage, the company made it out of sapphire. Sapphire is one of the hardest minerals in the world. According to Jeweler’s World, it has a hardness value of 9, making it the second hardest mineral after diamond. Due to its hardness, it cannot easily be cracked or scratched. Cracks and scratches destroy the watch’s visual appeal. Additionally, they can also allow in water that can damage its internal components. Another advantage of this mineral is its transparency. Its transparency allows you to view the time on the dial without straining. However, there is a problem with its clearness; it will begin to reflect so much light, causing glares on the watch. To improve it without interfering with its transparency, the watchmakers coated it with an anti-glare material.

This watch has a water resistance level of 30 meters. Water resistance is often a misunderstood concept. Judging by its resistance level, you may have always assumed that you can swim with it up to 30 meters below the water. You could not be any more wrong. The measurement means that you should not be anywhere close to 30 meters. Its water resistance level assumes that water is always still at 30 meters. However, it is impossible for water to remain still at that level due to the pressure emanating from people’s movement in the water or weather patterns. Instead, this watch can only withstand water droplets from hand washing, drizzles, or a puddle splash from a fast-moving vehicle. That means you cannot swim or shower with it.

The watch solves the common problem people have when they move to a new country. For instance, you may want to know the time of your local area while in an international area. Fortunately, this watch displays two time zones, so you do not have to call anybody to ask the time. Besides the convenience of viewing time from two different zones, you can also admire its durability. By durability, we mean its luminescence, case material, and strap. When people buy a watch, they usually hope not to walk into a shop to repair it. So, if you do not want to repair your watch constantly, consider buying the Hermès Arceau Le Temps Voyageur Watch. 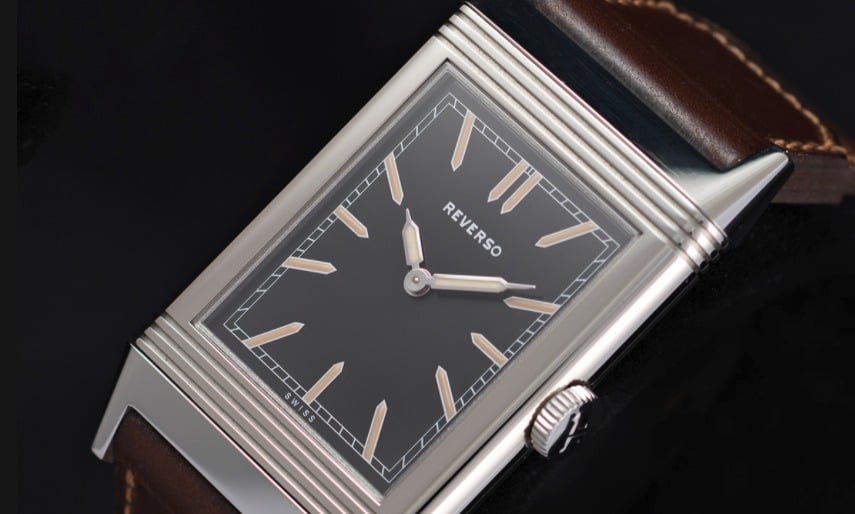 The name Jaeger-LeCoultre is well known in the watch-collecting world. This… 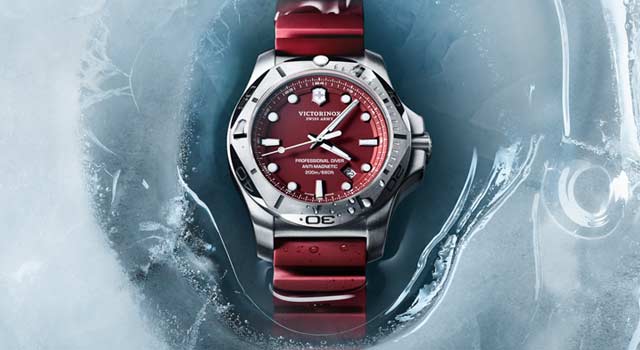 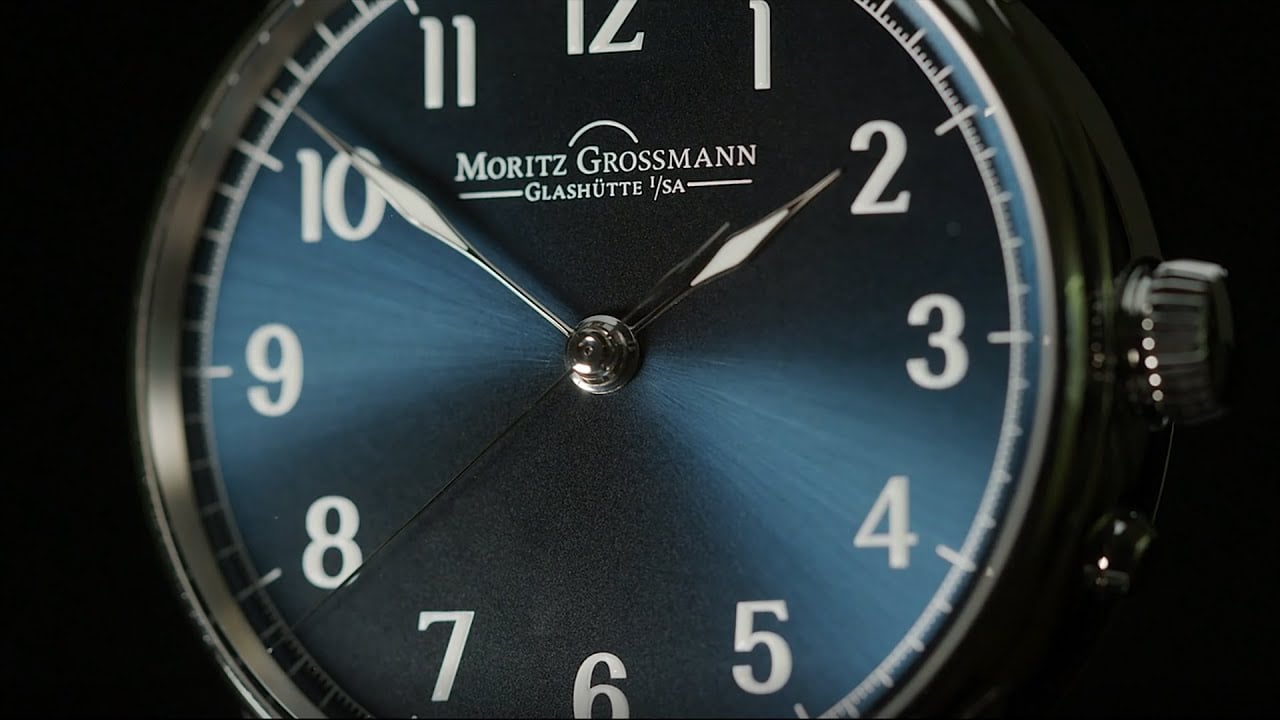 The heart of a watch enthusiast with discriminating tastes for the… 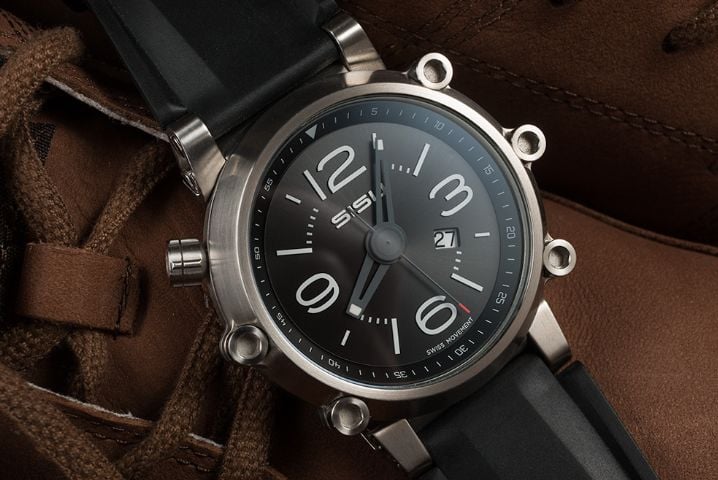 Based in California, Sisu is a luxury watch company that specializes… 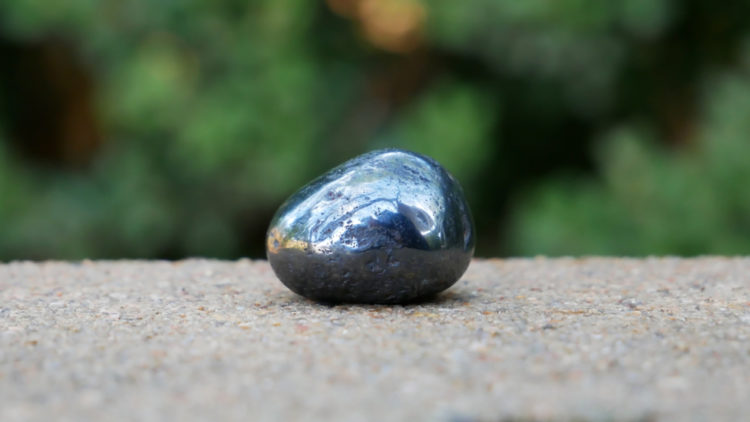 Examining the fine details of a watch yields some interesting information… 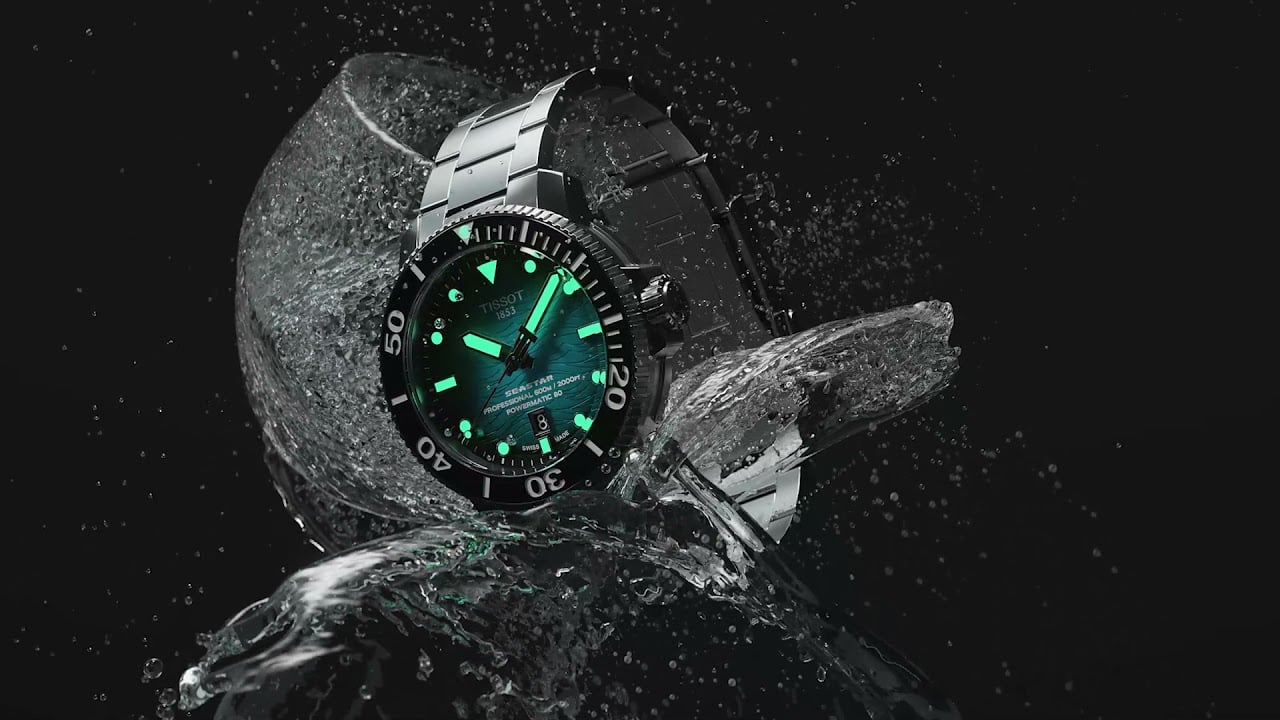 The distinctive Tissot styling grows on you over time. For me,…