Home
Cars
The History and Evolution of the Infiniti Q50 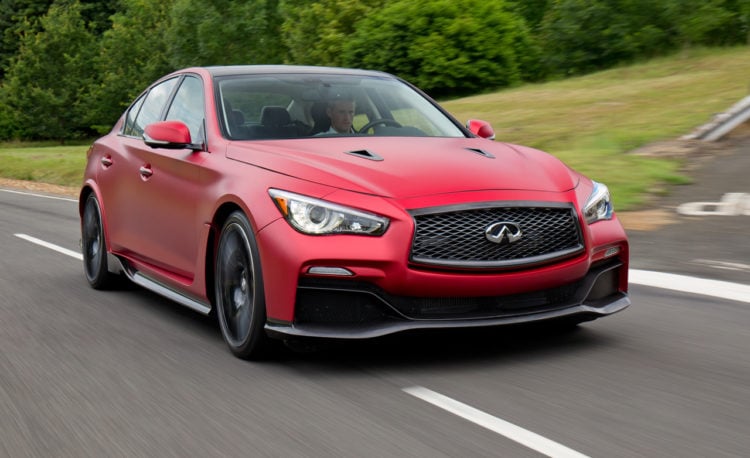 People that know the value of a high-quality automobile are naturally drawn to cars like the Infiniti Q50. It’s relatively easy to understand why, especially when you consider that the car has great looks and excellent performance. If you’re wondering about the history of this particular model of car and how it got to be the example that it is today, keep reading to find out how everything got started with the Infiniti Q50. 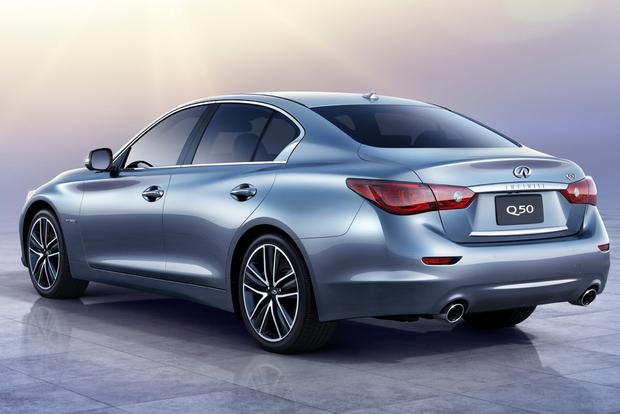 This was a car that was sure not to disappoint customers, but it was also somewhat shrouded in mystery, at least until the first car was unveiled at a premier automotive show in the United States. The car had been in development for some time, but in 2011 that development was put on hold. It would be another two years before the production models actually went on sale. Despite the length of time involved in order for this car to come to fruition, it turned out to be well worth the wait. The 2013 model was the first production model of the car and would feature either a 3.7 liter combustion engine or a 3.5 liter hybrid version. Both models incorporated the distinctive styling that people have now grown accustomed to where this model is concerned. In addition, there were more than enough amenities for the interior of the car. At the time it was built, this was a state-of-the-art machine that was capable of getting people wherever they wanted to go in style. For 2014, the base model featured a few changes to the exterior of the car. This ultimately meant that the car got a few updates in terms of styling, although the overall design of the automobile itself remained largely unchanged.

The thing that set this particular version apart from the base model was that a little less than two inches was added to the wheelbase. That may not sound like much, but it increased the legroom in the backseat considerably, something that many people had commented on concerning the earlier models. When it came to this particular car, it wasn’t really about making big, sweeping changes, but instead about making small changes to one or two things at a time in order to create what the people at Infinity felt was a near-perfect automobile. By all accounts, the 2015 models of the Infiniti Q50 didn’t really change and were largely identical to the earlier 2014 models. If anything, this only served as a testament to the high quality of the cars themselves, as there weren’t a lot of changes that were routinely required. By 2016, the car company had decided to provide some serious updates for the Q50 in order to allow it to keep up with other automobiles that were coming down the pike. This involved an improved steering system, a computerized driver control system, the same type of power steering system you typically see on race cars, and larger brakes. While the same engine was still available for the car, all of the updates to the steering and braking systems made for a car that performed like no other automobile available. Essentially, Infiniti had taken a car that already performed well and dramatically improved its handling so that it was capable of outperforming every other car in its class. 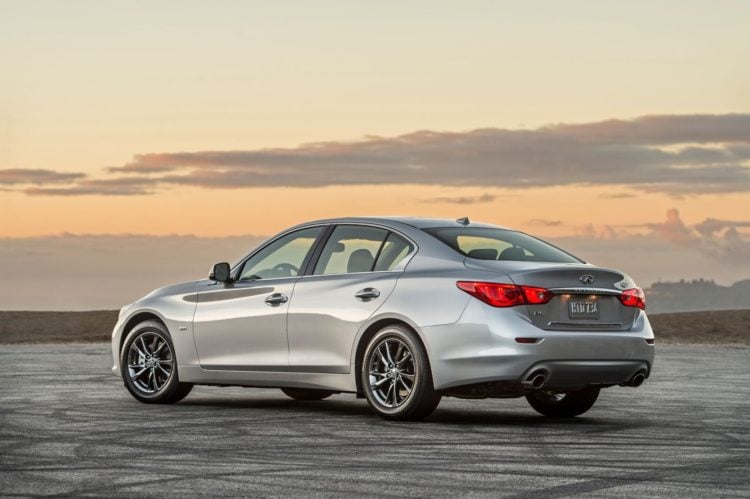 Considering all of the updates that were provided on the 2016 models, everything remained largely the same for 2017. In reality, Infiniti had already made vast improvements to a car that was a solid performer from the beginning. Therefore, they didn’t see a lot of change that was warranted for the 2017 model year. For 2018, the car is still basically the same, with the same 3.7 liter engine and the same handling characteristics that were incorporated two years earlier. In addition, the company still offers the hybrid model with the 3.5 liter engine. The biggest changes that anyone is likely to notice for the 2018 model year comes in the form of a few subtle changes to the exterior design, as well as updates to the information center that is accessible by the driver or front seat passenger. Needless to say, this is a car that is the rolling epitome of both luxury and functionality, and it remains so to this day.