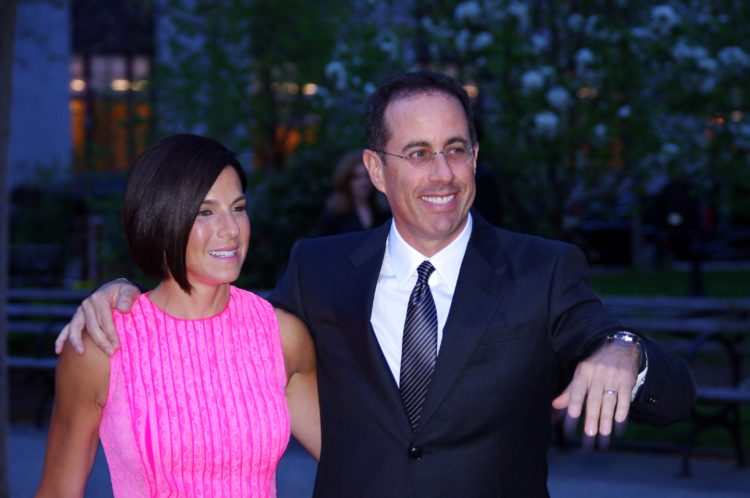 Have you ever looked up a particular celebrity that you have a special interest in, in order to find out what their most recent projects were? Maybe you decided to look up information on a particular individual because you want to know more about who they really are as a person as opposed to the character they played. Sometimes, you’re able to find out more information than others. Even in the internet age where practically everything seems to be available with the click of a mouse, there are certain celebrities that don’t seem to have that much information available about them. One thing you can almost always find, however, is the net worth of the people who play your favorite characters.

One of those individuals, Jerry Seinfeld, is largely considered by most people to be one of the most prolific comedians of all time. He’s been doing stand-up comedy for decades and several years ago, he had an extremely popular sitcom that ran for a number of seasons. It seems like almost everyone loved that show. To a lot of people, it almost seemed as though a good chunk of the world came to a standstill or 30 minutes every week. Granted, it was a rare occasion that you might ever mention the show to someone without hearing something positive. Even now, yours after the show has ended, his name is still practically a household name and he’s instantly recognizable everywhere he goes.

If you haven’t already looked it up, you might be surprised to learn that he has a net worth of about 900 million dollars. If that sounds like a staggering amount to you, it’s probably because it is. It’s hard to imagine how any person could possibly amass that much money, even if they had years and years to do it. However, he has done exactly that and you might be surprised to learn that a good chunk of it didn’t really have anything to do with having a hit sitcom.

Of course, he made a lot of money from the show Seinfeld. That certainly contributes to his overall net worth, to say the least. However, that’s not really where the biggest chunk of money comes from. Most of it comes from doing endorsement deals with certain companies, as well as making some good investments. He’s involved in a lot of different areas, both in the entertainment industry and otherwise. He makes good investments and he seems to know how to handle his money. At the very least, it appears as though he knows how to hire people that know how to handle his money. Whatever he’s been doing over the last several years, it has certainly worked.

The best ways to develop a relatively high net worth is to be involved in a lot of different areas of income. The more streams of income that a person has, the more opportunities they have to make money. It’s also beneficial when one area of income dries up, such as when the show Seinfeld went off the air. Think of it this way. A person that only has one source of income is definitely going to feel the pain if something happens to it and it goes away. On the other hand, a person that has five or six different streams of income isn’t going to be affected nearly as severely by losing one or even two of those. When you couple that with a person that knows how to make effective investments and knows how to save money instead of spending everything they make, a lot of money can be made in a fairly short amount of time.

Granted, that doesn’t mean that most people are going to be able to go out and make 900 million dollars. However, celebrities usually make a lot more than people that have what you might call a regular day job. When you think of it on those terms, it’s not that hard to imagine that he has created that kind of net worth. It all comes down to being creative when making money and then knowing how to manage it effectively so that you don’t become a slave to it. If he doesn’t know how to handle things the right way, he certainly knows who to stay in touch with that can do it on his behalf.