Home
Lifestyle
How Much does eHarmony Cost and What do You Get?
Prev Article Next Article 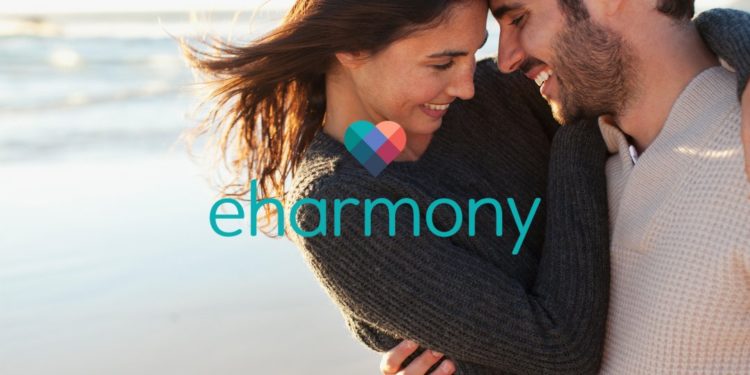 One excellent example would be eHarmony. In short, it started up as a collaboration between a clinical psychologist and his son-in-law in 2000, meaning that it was the first algorithm-based online dating website ever created. However, while it is uncommon for pioneers in other markets to fail, eHarmony has managed a provide a much more respectable performance on its part. By 2004, it had become profitable. Something that has remained true to the present even though there have been some fluctuations here and there. In 2017, eHarmony was reported as having 750,000 paid subscribers out of a total 10 million active users, which are rather impressive considering the competitive nature of the online dating industry.

What Can You Expect from eHarmony?

There is a popular saying that opposites attract. However, it is important to remember that opposites can come into serious conflict with one another as well, which can be corrosive for romantic relationships in the long run. In contrast, while like-minded couples might not be particularly exciting, their similarities tend to bind them that much more closely with one another.

This sums up e-Harmony’s assumptions when it comes to its algorithms. In short, those who sign up for eHarmony will have to answer a number of questions about who they are as people. As a result, said questions will cover topics that include but are not limited to what they value, what they believe in, and what they are good at. This process is meant to create a profile of the user, which is further supplemented by an examination of their behavior while they are on the eHarmony site. Having this profile is important because it is what eHarmony will be using to match its users to other users based on their compatibility.

What Does eHarmony Cost?

On the whole, the issue of whether eHarmony is worthwhile or not depends on exactly what interested individuals are looking for when it comes to an online dating website. If they are serious about getting into a long-term relationship, then eHarmony is probably a good idea. Likewise, if they don’t mind a bit of guidance when it comes to finding a compatible match, then eHarmony is probably a good idea once again. Still, each person has their own views on what is and isn’t worthwhile, meaning that interested individuals should always take a closer look at what is being offered to them as well as what is expected of them before making up their minds on the matter.