Home
Sports
How Much Does it Cost to Attend a Houston Rockets Game? 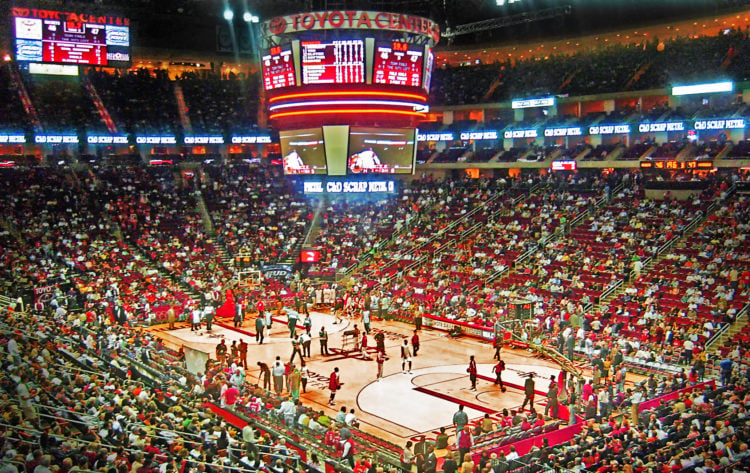 People who want to watch the Houston Rockets play should make sure to look up the prices sooner rather than later. This way, they can get a rough idea of what they will have to pay, which should make it much easier for them to plan their outing. In this as in other things, being informed can prove very helpful, particularly when it comes to decisions that can involve not insignificant sums of money.

What Is the Average Cost of Houston Rockets Tickets?

The Houston Rockets have been providing respectable performances in recent times. As a result, it should come as no surprise to learn that the ticket prices for their games have seen some significant increases. For instance, the team’s average ticket price on the secondary market was $110 and $95 in the 2011 to 2012 and 2012 to 2013 seasons. However, the 2013 to 2014 season saw a notable increase to $152, which was followed by another notable increase to $180 in the subsequent season. From that point on, there was a fall to $145, which was followed by $129 and then $143. With that said, the figure that people might be most interested in would be that for the 2018 to 2019 season, which is $177. This is natural because success makes for more fans, who in turn, make for higher ticket prices.

However, interested individuals need to remember that average ticket prices are nothing more than average ticket prices. As a result, if they are planning to buy tickets, they should be checking out the prices for the specific seats at the specific games that they are interested in seeing. This is important because ticket prices are influenced by consumer demand, meaning that they can see enormous variation because some views as well as some match-ups are just much more exciting than others. 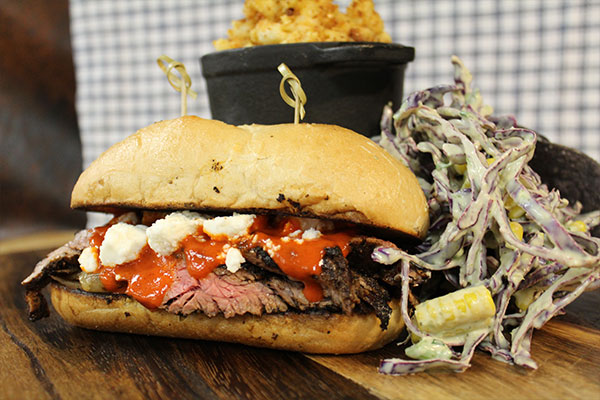 What Is the Average Cost of Houston Rockets Concessions?

Perhaps unsurprisingly, the cost of food and beverages for a Houston Rockets game won’t be cheap. For example, Statista lists $7.25 for a beer, $4.25 for a soft drink, and $6 for a hot dog, though it should be mentioned that these figures are supposed to be from 2016 rather than 2018. For context, these aren’t the highest prices for concessions in the league, but in perfect fairness, that isn’t much of a compliment.

Of course, there are plenty of other options available at the Toyota Center for those who want them. Due to this, interested individuals will want to look into the prices for those foods and beverages, which will see the usual variation. With that said, stadium food being stadium food, one thing that they can count upon is that the menu items will be more expensive than their counterparts on the outside.

What Is the Average Cost of Houston Rockets Parking?

The Toyota Center offers official parking spaces for interested individuals in exchange for $15 during event-time. However, those who are planning to show up at Houston Rockets games should know that there are other parking spaces in the vicinity, which offer something of a trade-off. In short, their prices can go below $15, with an excellent example being 900 Leeland St. at $4. However, people who park in these places will have to walk to the Toyota Center, though in most cases, that shouldn’t take much more than 10 minutes. Besides this, it should be mentioned that there are various public transportation options for people who don’t want to take their cars to the games. Said options are provided by the Metropolitan Transit Authority of Harris County, meaning that if people are curious, that is the place that they should call to learn more about how they can get to the Toyota Center by using its routes.