Home
Business
Entertainment
How Much is the Fallout Video Game Franchise Worth?
Prev Article Next Article 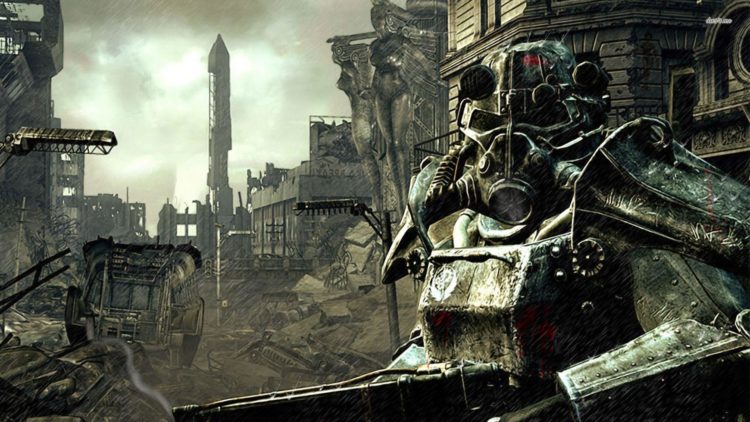 If you love to play video games, there’s no doubt that you’ve heard of the game Fallout. As a matter of fact, this is a game that is still one of the more prolific options among gamers, even though the original game was produced back in 1997 for PC and Mac as opposed to a gaming system. It was made by a company called Interplay Productions and at the time, it was almost impossible to imagine that this game would create the following that would last to this very day, 20 years after the original game was released.

What makes Fallout so popular in the first place? It all comes down to the fact that it was one of the first role playing games where people could actually play against each other and take turns. At the time that the game was developed in the late 1990s, this was something that was virtually unheard of. It might be commonplace today, but back then it was revolutionary. This generated a lot of buzz in the gaming community and it made the game one of the most popular titles that’s ever been released. That fact alone is what spearheaded the movement that created the Fallout franchise, something that is now worth more money than most people can possibly imagine.

These days, the more recent game is Fallout 76. However, the whole franchise has generated a number of additional games and even some offshoots that aren’t directly related to the franchise, yet still reference it in one way or another. If anything, the movement has gotten even stronger in recent years, as more and more gamers are discovering how much fun this game really is. If you’re not familiar with it, it all centers around an apocalyptic story where people have to learn how to survive after a devastating nuclear blast. That might sound very bleak, but it’s not really that much different from other video games about dystopian societies. All in all, these seem to be the types of games that most people prefer, perhaps because it gives them an opportunity to act out their greatest fears in an environment that doesn’t carry with it the same risks as real life. Whatever the reason might be, it’s proven to be immensely popular and there’s absolutely nothing to indicate the idea that this franchise is coming to an end any time in the near future.

If you’re wondering how much the franchise is really worth, you’re likely to be surprised. In just the month that the game was released alone, it sold close to 54,000 copies. To date, that number is closer to 600,000. That’s a staggering number of copies and it also comes with a staggering net worth match. In reality, the franchise is now worth approximately 45 million dollars. There’s no doubt that this is a nice chunk of change but the most important thing to remember is that it’s still growing. The original game may not have been produced for some time now, but the franchise lives on, largely through Fallout 76.

This is a video game that has become something of a pop culture icon in the United States. Although it didn’t share that same popularity worldwide, people living in the US absolutely fell in love with it and they’ve never stopped loving it. This is definitely not one of those video games that was nothing more than a fad, designed to burn bright and then burn out. Instead, it has proven to have more than its fair share of staying power. The very idea that it could be more popular today than it was when it was initially released serves as a testament to the story itself. It’s almost amazing to think that it’s still relevant today, but some people consider it to be more relevant now than ever before.

If you’ve never played the game, you might be surprised at just how addictive it can really be. Even for people that don’t routinely spend a lot of time playing video games, it suddenly becomes so addictive that you want to spend more and more time doing exactly that. That’s largely why the franchise has survived all these years. It’s even more of a spectacular feat when you consider the fact that when the game was released, it was not designed for the popular gaming systems of the time. Although you can buy the current game for just about any platform, that wasn’t necessarily the case back in 1997 when it all got its start. 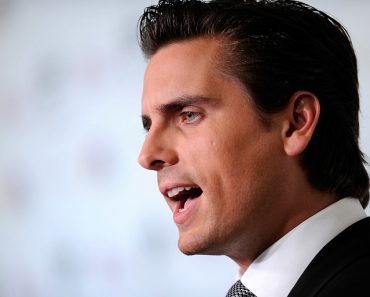 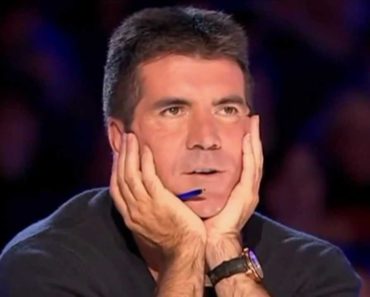 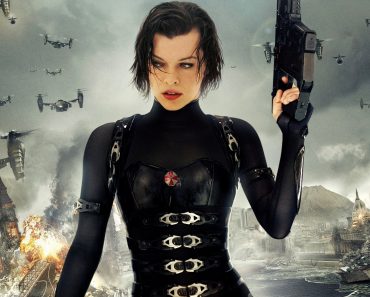 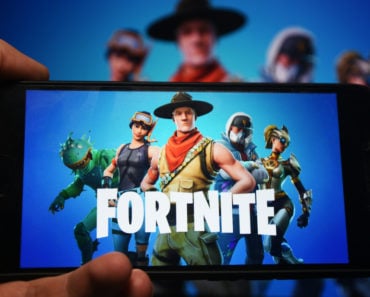 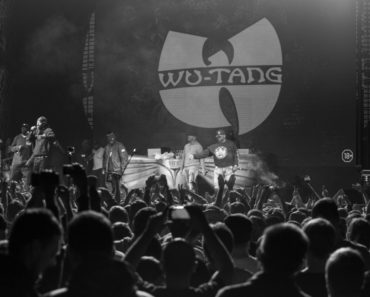