Home
Business
Entertainment
How Much is the FIFA Video Game Franchise Worth?
Prev Article Next Article 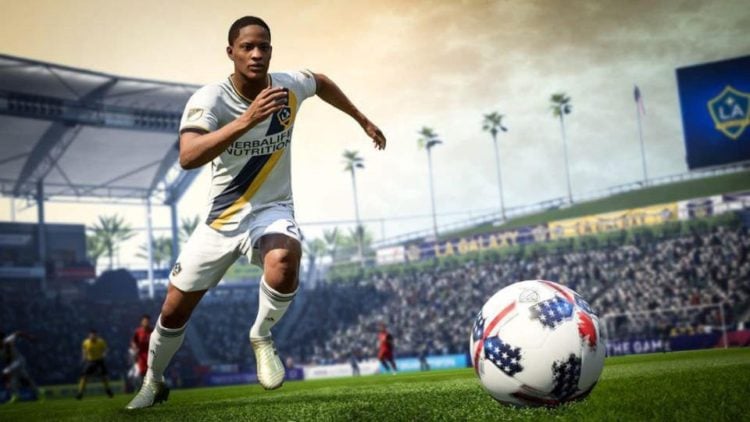 Association football is huge. For proof, look no further than the fact that the viewership for the FIFA World Cup can be measured in the billions. As a result, it should come as no surprise to learn that game developers started making association football games in the late 1980s, though it took some time for one of them to convince FIFA to offer them its license. When that happened, the result was EA Sports’s FIFA series, which started up in 1993 and has continued to the present time with no signs of stopping whatsoever. For those who are curious, that means more than 20 main installments, which aren’t even counting the various spin-offs as well as the association football management games. As a result, it is something of an understatement to say that the FIFA franchise is very, very valuable.

What Is the Value of the FIFA Franchise?

To get an idea of the FIFA series’s value, it is important to note that Forbes has outright described it as the bread and butter of EA as a whole rather than EA Sports in particular. In short, this is based on the numbers from 2016, which saw EA selling close to 15.5 million units of FIFA with each unit bringing in an estimated $121. Some people might be confused by this because a FIFA game isn’t that expensive, but the $121 figure comes from not just the initial purchase price but also the cost of various in-game services, which can prove to be very lucrative for video game companies. Regardless, the important part is that Forbes believes that the FIFA series was responsible for close to 40 percent of EA’s revenues in 2016, which is astonishing because EA’s revenues on an annual basis are measured in the billions. Assuming that Forbes’s numbers are correct, this makes the FIFA series by far and away the single most important series being produced by EA, which is even more amazing because of the other lucrative series that it has either started up or taken over in the course of its existence.

Of course, this is something of a double-edged sword for EA but a huge upside for the FIFA series itself. Simply put, too much reliance on a single series can be unwise for video game companies because should that series stumble, the effects will be severe enough to be felt throughout the rest of its operations. However, the FIFA series benefits because that means that EA has increased incentive to make sure that each new installment is suited to the preferences of its current player base as well as other potential players, which can mean a great deal considering the kind of resources that a gaming titan like EA can bring to bear.

Summed up, it is clear that the FIFA series is one of the most valuable series that can be found out there in the video game market of the present day. In part, this is because each new installment can be expected to sell millions and millions of units, which in turn, can bring in more than the initial purchase price because of EA’s focus on in-game purchases. However, it should also be noted that new FIFA games come out on an annual basis, meaning that the stream of revenues doesn’t just flow strong but also flows in on a regular basis. Something that most series can’t even hope to claim. Coming up with a precise estimate is impossible, but when the series is bringing in billions on an annual basis, that should at least give interested individuals a general sense of its immense value. 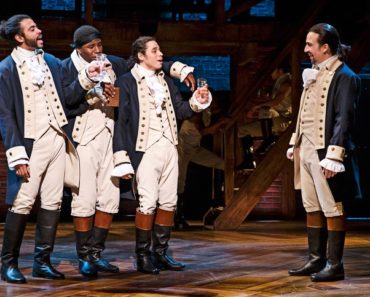 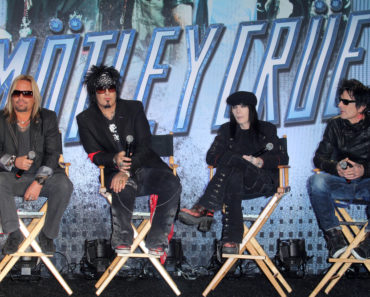 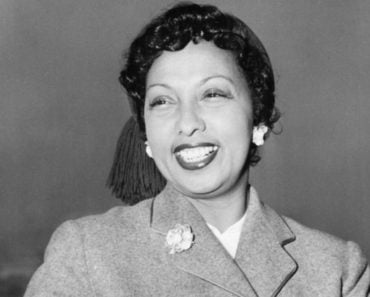 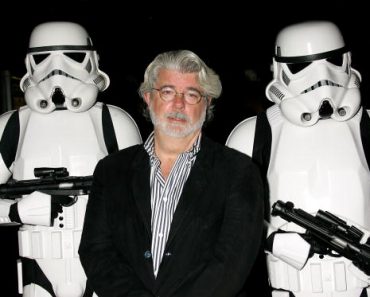 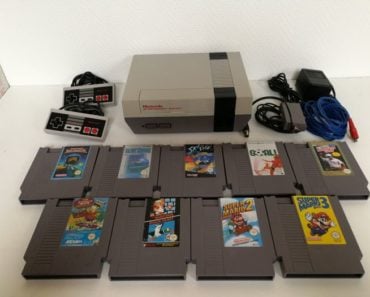 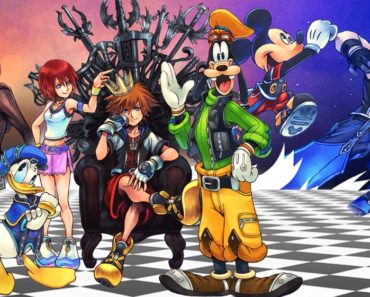