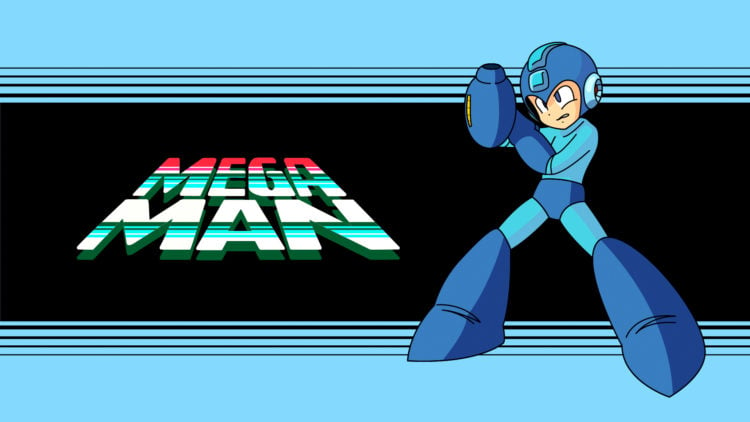 Mega-Man is a video franchise that became popular after its release in 1987. The popular video game was created by artists Yasuaki Kishimoto, Naoya Tomita, Keiji Inafune, and Akira Kitamura, along with the help of composer Manami Matsumae, producer Takashi Nishiyama and programmer Nobuyuki Matsushima. It was developed and published by Capcom under the direction of Akira Kitamura. Mega Man, also known as Rockman is an action video game that was initially created for the Nintendo Entertainment System and geared towards the market for home consoles.

A new focus from arcade to console users

Capcom had kept their main focus on arcade games, so this was new territory for the developer and publisher. The game met with high approval from NES owners and it became one of the top sellers but how much is the Mega Man video franchise worth? Before we answer this question, it’s important to examine the various parts of the series along with all of the contributing income streams from Mega Man games in the series, along with the various platforms including NES, PlayStation, Android and editions for mobile phones.

Mega-Man video games sold over 38.3 million copies since it was first released in 1987. Although the first release was well-received, an enhanced version with better music and graphics came out at the same time that the new Mega Man 2 and Mega Man 3 for Sega. A PlayStation adaptation was released in Japan in 1999. A special anniversary collection was released in North America in 2004 with nine other games and was released for GameCube and PlayStation 2 with a release of the collection for Xbox the following year. Lavastorm released a downloadable mobile phone version around the same time in North America with a Japanese mobile version coming out in 2008. In 2012, Mega Man was released in 2012 for the 3DS and a Wii U version came out in 2013.

Mega Man was so popular that it was inevitable that fans would demand the accompanying licensed merchandise. When calculating the total worth of the Mega Man franchise, it’s important to include the merchandise. Tee shirts selling for $19.95 each, and everything from apparel to cookie jars, bedding, and other Mega Man licensed items have been sold. We can’t forget that the Blue Bomber has his own Cartoon Network show with Mega Man 11 also slated to come out and will be released in early October for Xbox One, PlayStation4, Switch, and a PC version.

The allure of the Mega Man video games

Capcom has made a fortune on the Mega Man franchise. The NES version of the video games recently celebrated a 30 year anniversary, and even though there was no movement in the series for nearly a decade, the release of the 11th chapter is good news that fans are highly anticipated. With more than fifty unique examples out there, fans had a lot to choose from which was good news for Capcom. This is not to mention the board game racing, sports, adventure, and tactical RPG type spinoff games. This appealed to a wide selection of the gaming population. Another factor that has made Mega Man such a popular game is the fact that new versions were consistent with better graphics, new plots, and some really cool gaming experiences. They presented challenges that were fun and exciting. Vanquishing the enemy is always fun and there’s just something within the human spirit that gives us a natural instinct for fighting evil with good and when we can win, we feel all the more accomplished.

The value of the Mega Man franchise

It’s difficult to come up with a precise number for the value of the Mega Man franchise including video games, merchandise and all that it entails. What we do know is that more than 38 million games have been sold for consoles, PCs and in download form. Capcom Co. Ltd. Enterprise is still the owner of the franchise and what we do know as of right now is that the company is valued at $2.386 billion as of the 10th of September 2018. More releases are soon to hit the market for the franchise and with the building excitement about the October debut, we believe that Capcom is going to reach a new high shortly, particularly after the forthcoming holiday season. 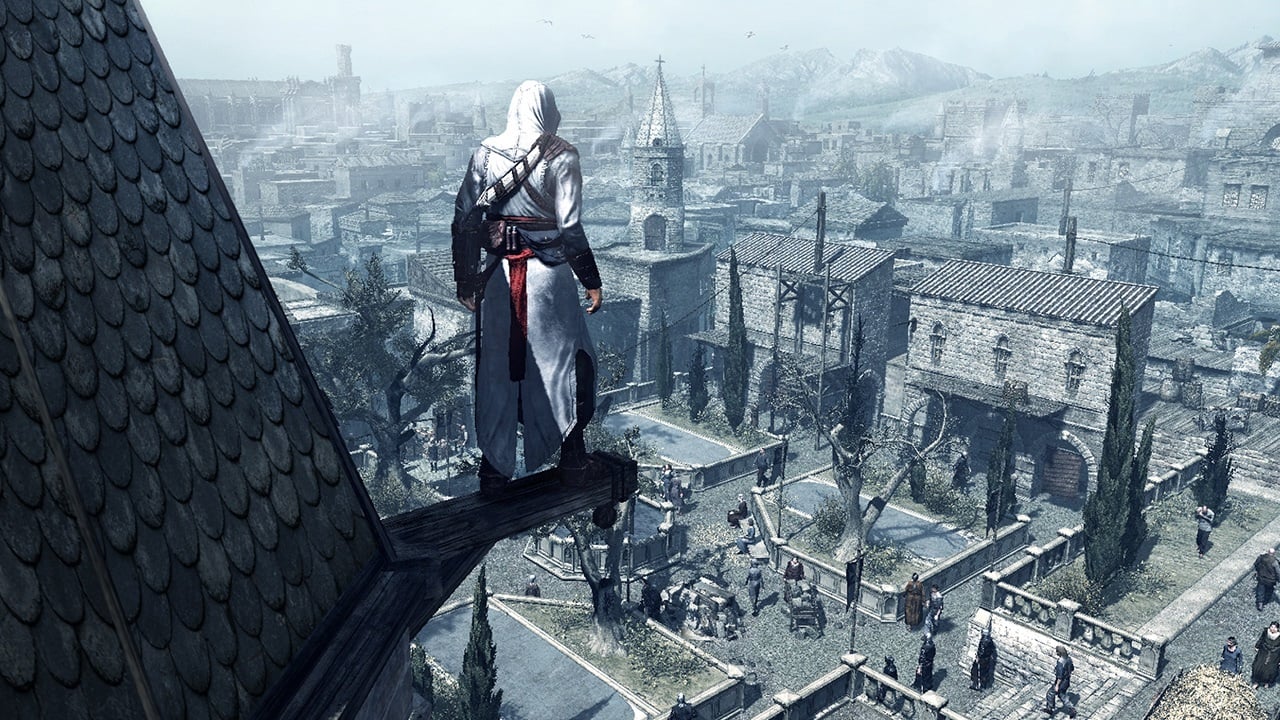 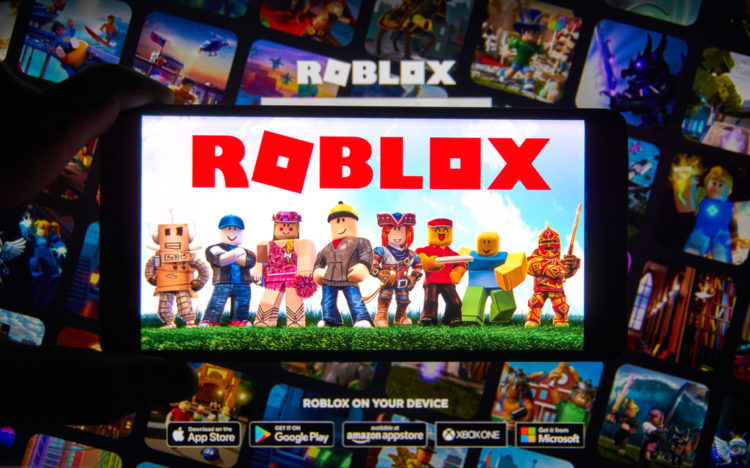 Roblox is an online game that has attracted young and old alike. Therefore, the popularity of the game has continued to grow to over 4 million users; hence when the rumor that it was shutting… 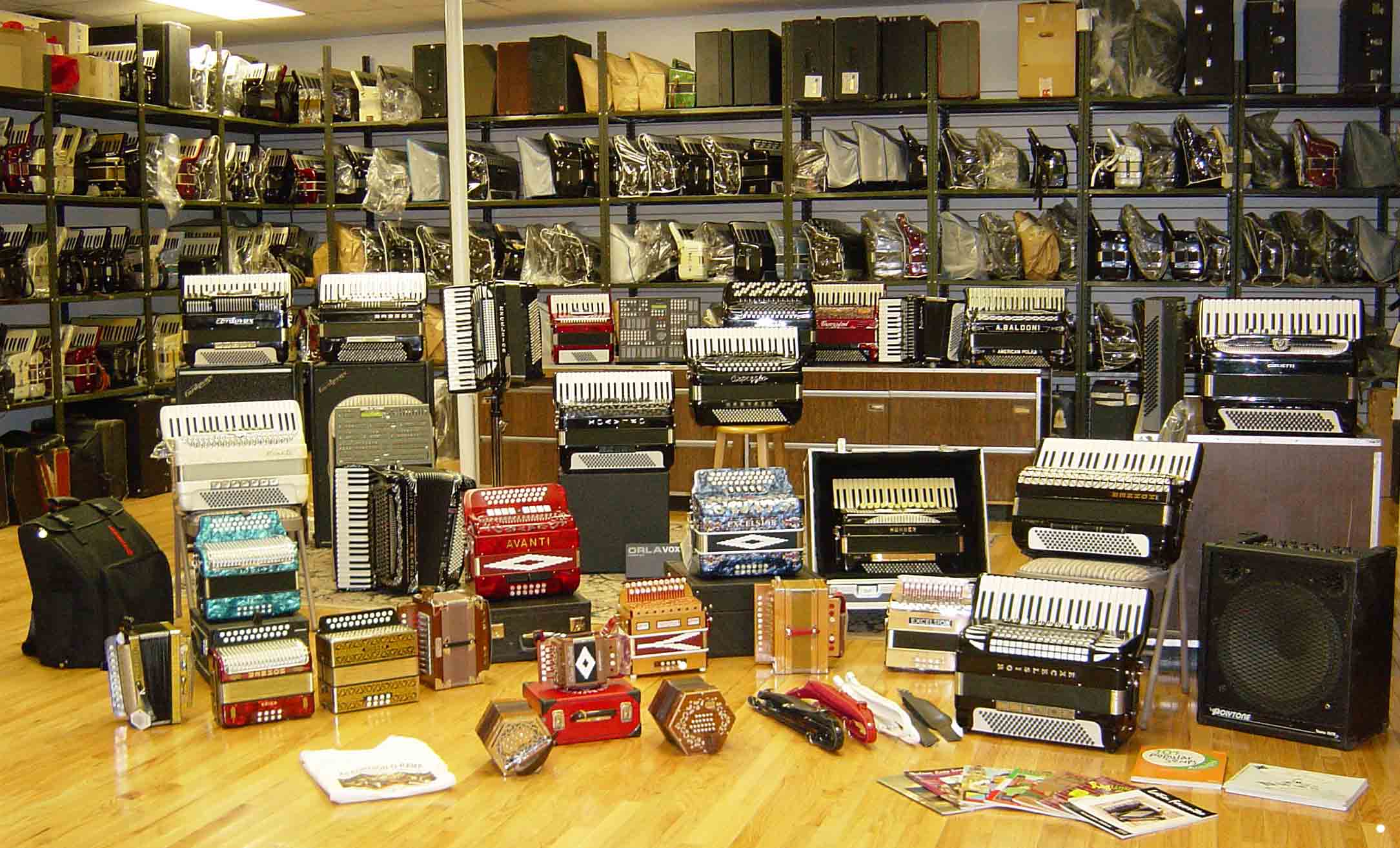 Accordions are one of the most unusual instruments, and have been around since the 19th century. They really took off during the 50’s and 60’s, being mostly used to play folk music. Accordions are a family… 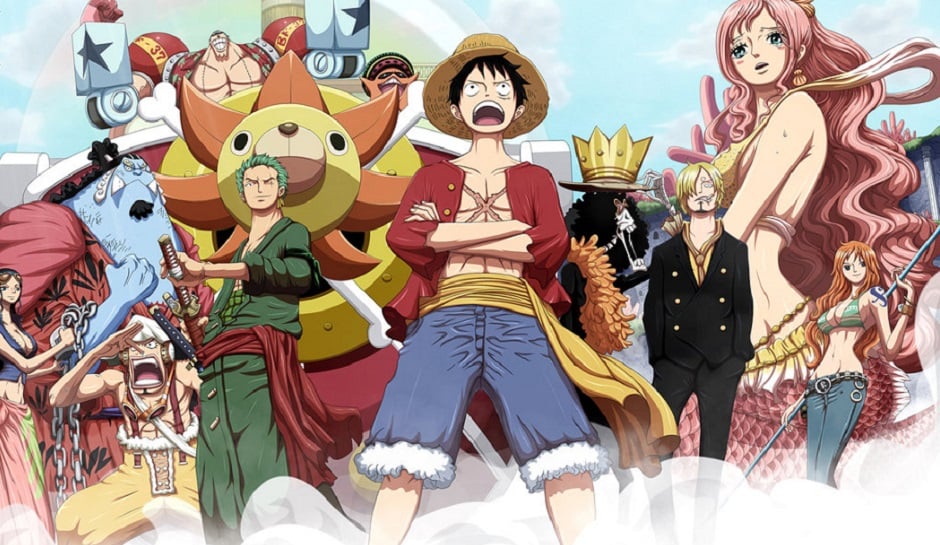 Manga are comics that are made in Japan, conforming with a style that was developed in the country in the late 19th century. As a term it refers to both comics and cartoons. Outside of… 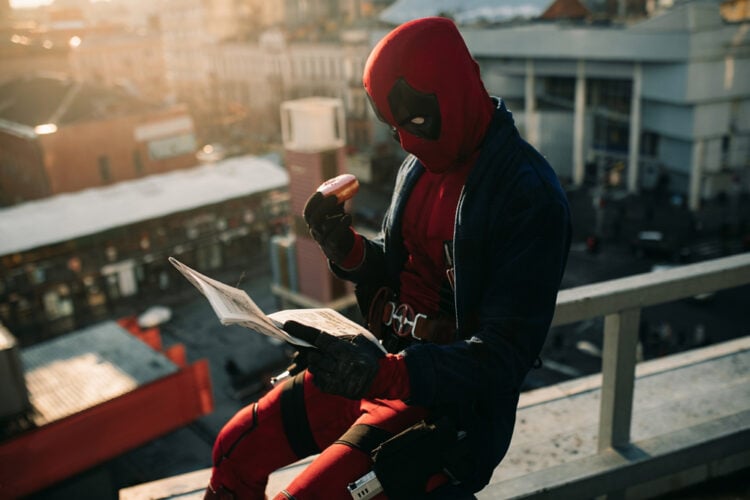 The MPAA’s ratings are pretty straightforward. R stands for Restricted, which means that the movie can’t be seen by children under the age of 17 unless they are accompanied by either a parent or some… 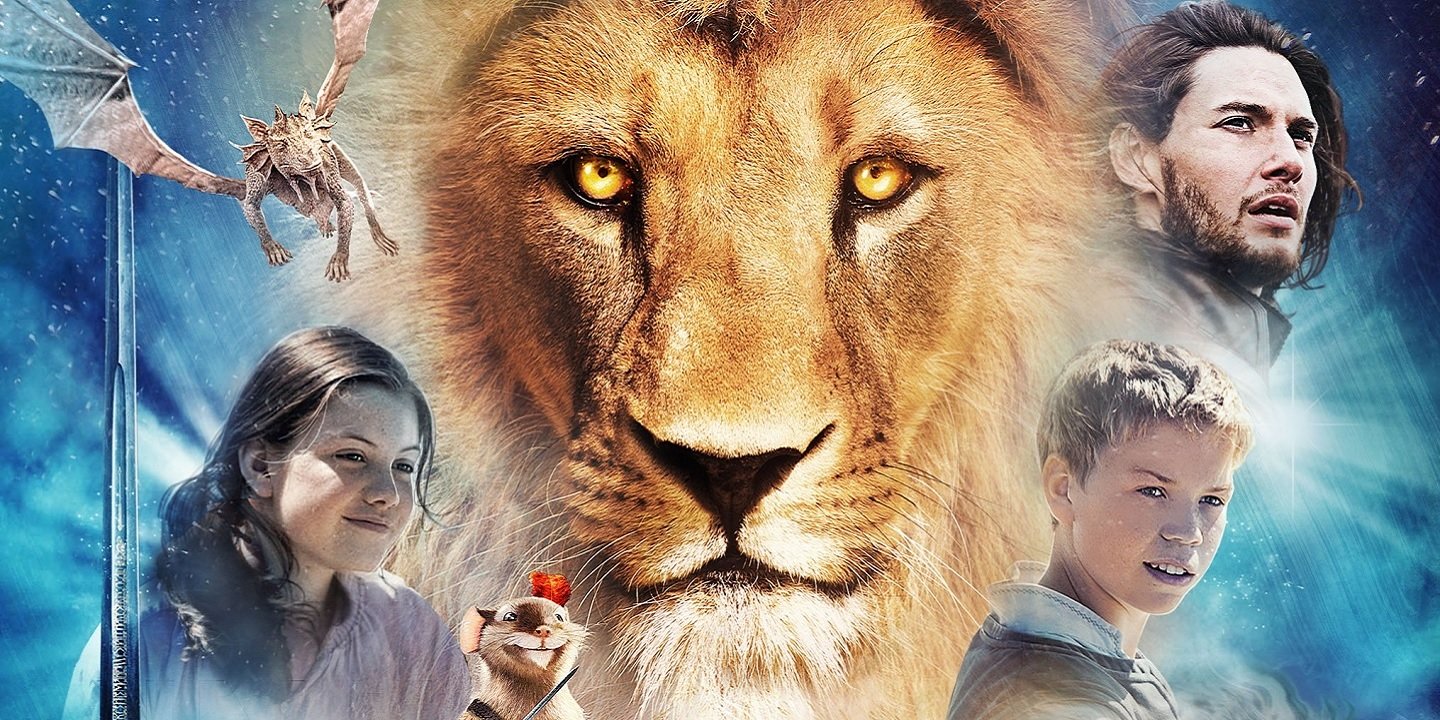