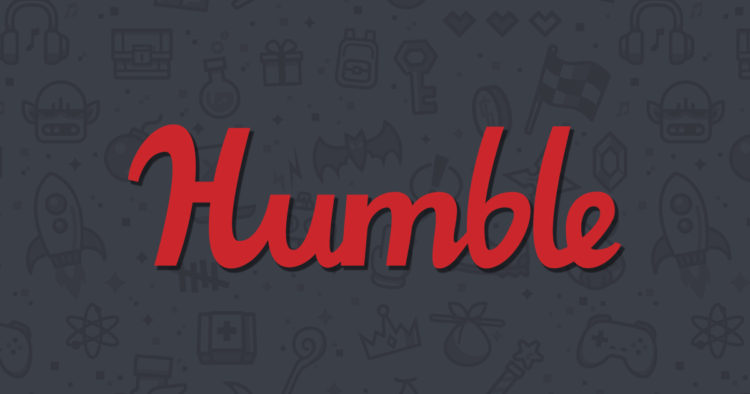 Humble Bundle might be familiar to some people as an online store that sells video games for the PC, which can be redeemed by them via digital means as well. However, it tends to be best-known for the product of the same name, which is what convinced the people behind its founding to proceed with the move in the first place. Nowadays, Humble Bundle continues to offer a wide range of games to interested individuals at incredible prices. Something that is particularly true because its customers have a lot more choice with it than with other online stores.

Here are 20 things that you may or may not have known about Humble Bundle:

2. Started Up by Wolfire Games

The first Humble Bundle was organized by Wolfire Games, which is an indie video game developer started up by David Rosen for the purpose of organizing his entries for various open source video game competitions but went on to become something much more. Said developer is named for a dog that David and his twin brother Jeff had adopted long ago, who was nicknamed Wolfie as a stand-in for his full name of Wolfenstein. From there, it wasn’t a huge leap to come up with Wolfire by tossing in a “r” based on the logic that both fire and wolves are cool.

3. Inspired By a Kind of Steam Sale

It was Jeff Rosen who came up with the concept of a Humble Bundle. In part, he was inspired by the bundles that were sometimes sold by Steam and are still sometimes sold by Steam. Of particular interest to Jeff was the fact that such sales would benefit from word-of-mouth marketing, which is when people are positive enough about particular products that they choose to pass information about their existence to their friends and family members. Suffice to say that in the age of social media, this can be a very powerful marketing force indeed.

4. Inspired By a World of Goo Sale

Besides Steam, Jeff Rosen was also inspired by a sale that had been held for the indie puzzle game called World of Goo on its first anniversary. In short, the sale was critical because it let interested individuals pick up a copy of the game in exchange for a price that they chose to pay. As a result, the people behind World of Goo was able to make a neat profit, which was made possible by the rise of digital distribution.

5. Recognized the Need for Simplicity

Speaking of which, Jeff Rosen recognized that there was a need to make the process of buying the Humble Bundle as simple as possible. This was important because different people have different thresholds for what they are willing to tolerate when it comes to transactions before they walk away, whether literally in the case of people visiting brick and mortar stores or metaphorically in the case of people visiting online stores. As a result, complications such as a time-consuming registration process or a reliance on a secondary client for downloading has a negative impact on the number of customers because these things are effectively barriers to the customers.

By the time that the first Humble Bundle was in the process of being launched, the Rosen brothers had become acquainted with a lot of other indie video game developers, not least because they were involved with other indie video game projects in various ways. Due to this, they were able to use these connections to create the bundle, which was important because a wide range of games from a wide range of developers made for more appeal.

7. Included a Charitable Cause

Speaking of which, the choice to support a charity with the money paid for the bundle was something that boosted sales. After all, most people tend to see altruism as a plus. Likewise, there are very few people who see altruism as a negative, particularly when being altruistic came with the very low barriers that were encountered in the system used for the first Humble Bundle.

With that said, another key element that made the whole process profitable was the existence of payment processors such as PayPal and Google Checkout. Said service providers made it possible for the relevant parties to handle transactions while incurring minimal transaction fees, which is one of the factors that make it possible for something like Humble Bundle to exist. After all, imagine a product bundle that has to be shipped to brick-and-mortar stores, which would have to be much more expensive because there are a lot more costs involved in the process of getting it from the creators to the customers.

9. Turned Into a Company

After the success of the first Humble Bundle, it wasn’t long before the people behind it started thinking about launching a second such produce and then perhaps more afterwards. Due to this, it wasn’t long before they had set up a company to handle Humble Bundles, which was kept separate from Wolfire Games. The two co-founders of the resulting company were Jeff Rosen and John Graham, who was a Wolfire Games employee who had helped out with the technical support for the first Humble Bundle.

In time, Humble Bundle became established enough for Rosen and Graham to secure investment funding from Sequoia Capital, which is a venture capital firm that specializes in the tech industry. The investment funding was $4.7 million, which was enough for the co-founders to hire other people to handle important tasks such as putting together new Humble Bundles as well as handling the customer service side of things. Based on this, it is clear that while Rosen and Graham saw potential in the concept, they were able to convince other people to see potential in the concept as well. 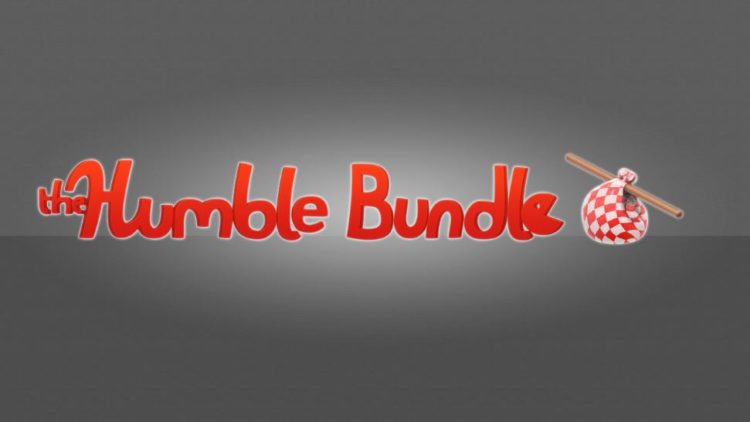 11. Has Been Bought Out by IGN Entertainment

Currently, Humble Bundle is a subsidiary of IGN Entertainment, which in turn, is a subsidiary of Ziff Davis. Initially, when the sale was announced in October of 2017, there was some concern that Humble Bundle would be turned into something much more commercialized, which would have been upsetting for people who had become accustomed to the way that it does things. As a result, there was an effort to soothe fears by assuring interested individuals that Humble Bundle would continue to run things in its own particular way free from interference by its new parent company.

Speaking of which, it is interesting to note that IGN Entertainment implemented policies to keep its operations separate from Humble Bundle’s operations. This was necessary because IGN runs both reviews and news stories of video games, meaning that it could have serious conflicts of interest when it came to Humble Bundle, which sells video games. One example of the policies is how IGN will now mention the connection whenever it chooses to report on a video game that is being promoted via Humble Bundle in some manner, thus making for greater transparency.

13. Not Limited to Indie Video Games

Given the nature of Humble Bundle, it should come as no surprise to learn that most of its bundles consist of PC games. However, Humble Bundles are by no means limited to PC games, as shown by the fact that there have been Humble Bundles for everything from Android to the PlayStation 3 and PlayStation 4. Unfortunately, redeeming games for consoles can be more complicated, which is why such offers have been limited in a geographic sense.

15. Not Limited to Video Games

Naturally, since games aren’t the only kind of products that can be distributed via digital means, it should come as no surprise to learn that Humble Bundle has spread to other products that might interest the kind of people who buy its bundles. For instance, there have been plenty of book-based Humble Bundles, which have covered everything from the sciences to franchise science fiction. Likewise, other products included in Humble Bundles have included comics, audio books, and other interesting things.

16. Most Games Are Redeemed Via Steam

17. There Is a Humble Store

For the most part, Humble Bundle remains best-known to interested individuals because of its Humble Bundles. However, it is important to note that it runs an online store for video games as well, which is called the Humble Store. In short, the Humble Store is run in much the same manner as other online stores. For example, it holds regular sales to encourage buyers. Likewise, its details are much the same as those for Humble Bundles, as shown by how purchased games can be redeemed on the appropriate platforms.

18. There Is a Humble Monthly Service

There is something called Humble Monthly as well. This service lets interested individuals make a payment each month in exchange for either one or a small number of games upfront, which will be followed up by the unlocking of further games at the start of the next month. Suffice to say that while these bundles tend to be well-worth their price, they can be somewhat unpredictable because their full content isn’t revealed at the time of purchase. Something that has been known to prove both exciting and irritating for interested individuals.

19. Being a Humble Monthly Subscriber Has Perks

With that said, being a subscriber to the Humble Monthly service has its own perks as well. For example, subscribers have a 10 percent discount in the Humble Store, which seems minor but can make for a significant difference in the long run for someone to make purchases on a regular or even a semi-regular basis. Likewise, there is a collection of games that are available to subscribers all of the time, which is continuing to increase in size as Humble Bundle continues to add to it.

Of course, not everything has been smooth for Humble Bundle over the course of its existence, meaning that it is similar to other companies in that it has run into various issues at various points. For example, there was some piracy in the earliest days, which Wolfire Games didn’t actually make much effort to stop because they figured that it would do more harm than good by making matters more complicated for their legitimate customers. Likewise, there has been the occasional fuss over the inclusion of games with DRM in Humble Bundles because Humble Bundle makes a point of focusing on games without DRM.