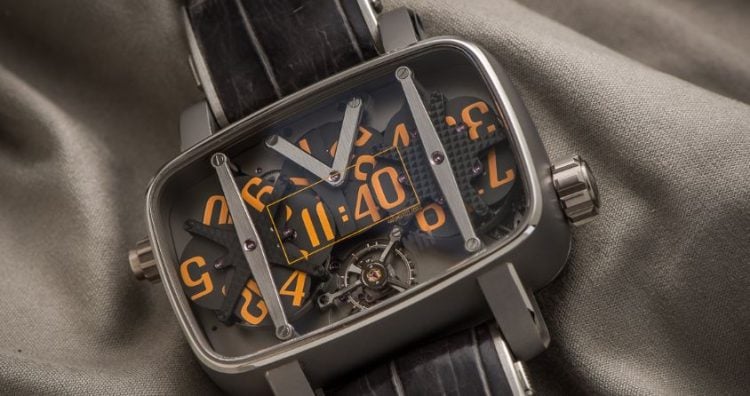 Wristwatches are one of the most convenient accessories that one can have. Not only does it serve the function of telling time, some can do much more and incorporate technologically advanced features. And if nothing else, you can’t beat a watch when it comes to classic jewelry. Strap one on, and you’ll have an instant style upgrade to your attire.

Casual, dress, aviator, and dive watches are all very popular, although they tend to fall into the same mold: conventional strap, typical face, and standard way of telling time. In the last decade, watchmakers have become increasingly daring with their designs in an attempt to break away from the status quo. These aren’t just watches that have uniquely shaped bezels or cases, but timepieces that completely shirk convention and change the way that the wearer views time altogether.

Here are ten of the most impressive watch concepts that we’ve ever seen. 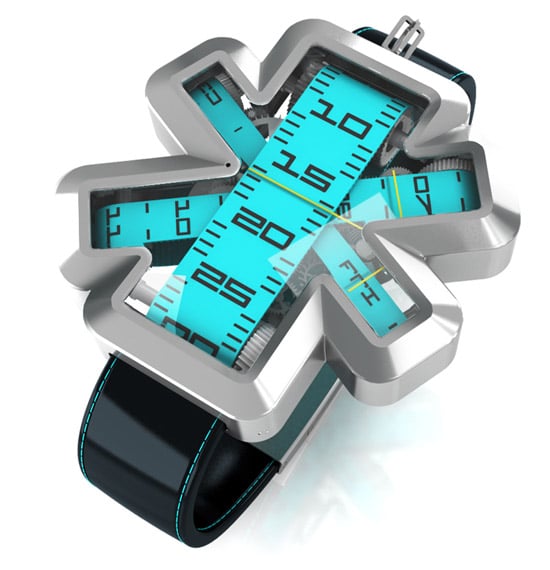 Alexandros Stasinopoulos’ Ora is one of those watch concepts that breaks from all conventions when it comes to telling time. The dial is comprised of several different bands that look like tape measuring strips. At first glance, it’s not clear exactly how one would use the watch. What is clear is that this concept is the epitome of avant-garde. The Ora’s case is also far from the norm, and the idea behind the watch is quite innovative. If it’s ever made available for sale, those who clamor for the Ora will likely desire its artful design over its seemingly limited function. 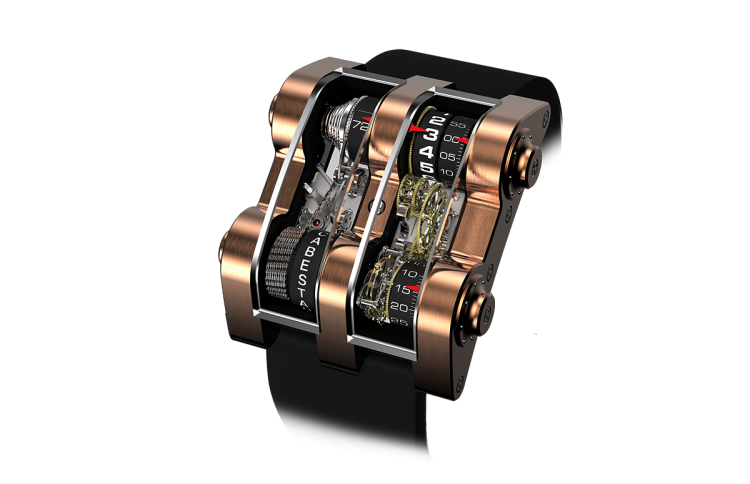 The Winch Tourbillon Vertical, designed by Cabestan, is quite modern looking and appealing. Its aesthetic leans towards steampunk and the dial of the watch is modeled after the capstan mechanism. As far as mechanical timepieces go, this one hits the top of the list for its engineering and precision. It’s a limited edition model, and just 135 were produced. 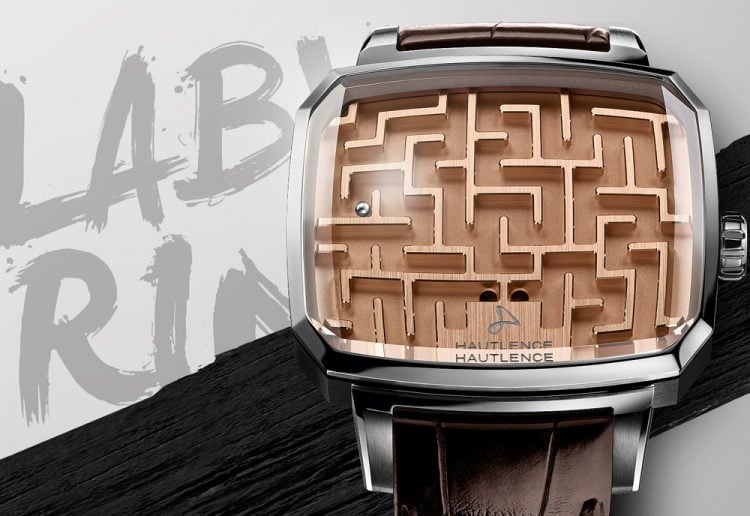 This watch is absolutely gorgeous, and the craftsmanship that went into it is impressive. However, you can’t really use Hautlence’s Labyrinth watch to find the time. Its display is a literal maze with a single ball in it, and there are no numbers or hands in sight. Despite its lack of functionality and high price tag, the Labyrinth looks outstanding and would be a cool accessory to wear. 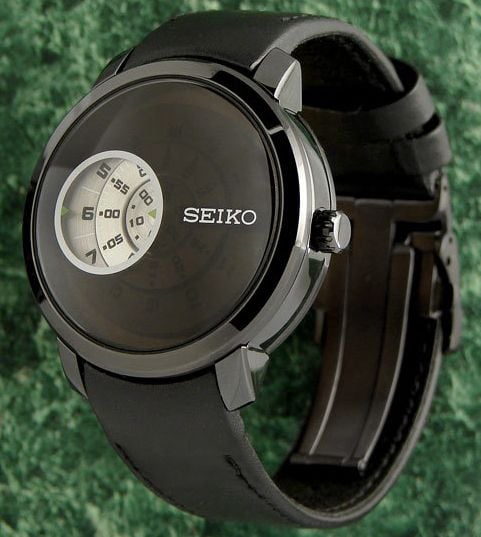 It’s not rare for Seiko to debut neat watch concepts, and the Discus is one that’s worth every penny. You can use the mechanical watch for timekeeping, but the face of it isn’t like an ordinary timepiece and there are no hands. Fans of modern design have taken to this model because of its sleek style and great combination of form and function. If you want a watch that’s different but will still complement just about everything in your wardrobe, the Discus will fit the bill.

This limited edition model from French watchmaker N4 can be yours for just over $168,000. That’s a steep price, but the components inside of it and its one of a kind design make the timepiece special. There are numbers on the display, and you can quickly tell time by looking at the face. However, the way that the numbers move and the mechanism behind the watch take it over the top. 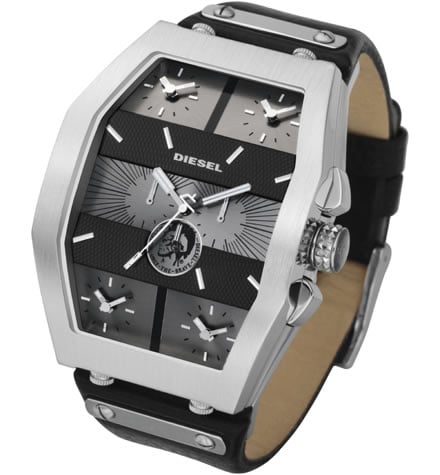 There are several iterations of the Diesel Multi Display, and each looks appealing with a masculine edge. If you’ve looked at watch concepts and wanted something more practical, this model is one you should check out. You can use it to tell time in the conventional manner, but the watch’s dial is split into five separate displays, each reflecting a different time zone. This watch would be an excellent traveler’s companion, or an accessory for those who like off beat timepieces. 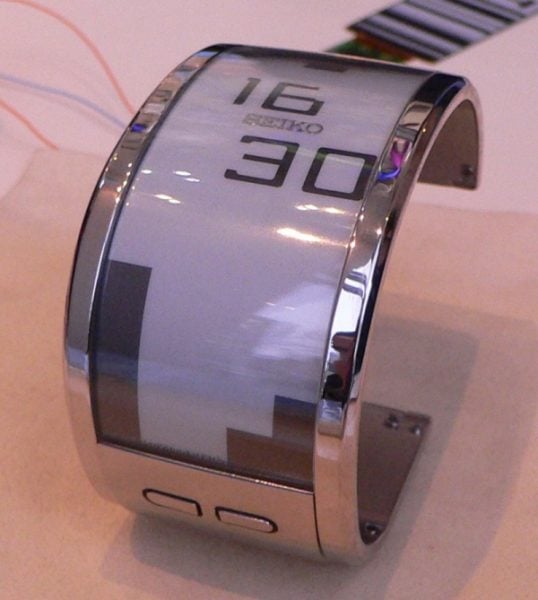 Some people shy away from wearing watches because they don’t like accessories that feel bulky or too heavy. If you fall into that camp, start hoping that the Seiko paper watch actually makes it to the retail market one day. The display contains lightweight electronic paper that displays the time, and the bracelet of the watch is silver and super lightweight. The aesthetic of the watch is futuristic, and the concept’s appearance is neutral enough to be unisex. 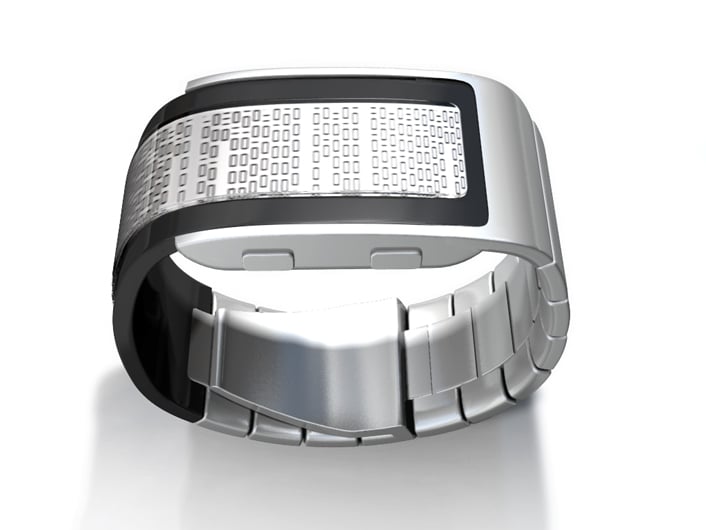 This awesome watch from Tokyoflash is a tech nerd’s dream. And you’ll have to be one, otherwise you wouldn’t be able to use it to tell what time it is. Instead of a dial, hands, or traditional numbers found on the face of a timepiece, the Binary Flow watch has a digital strip that displays binary code. Its design allows for the watch to be recharged via USB, but so far the watch hasn’t been produced for sale. 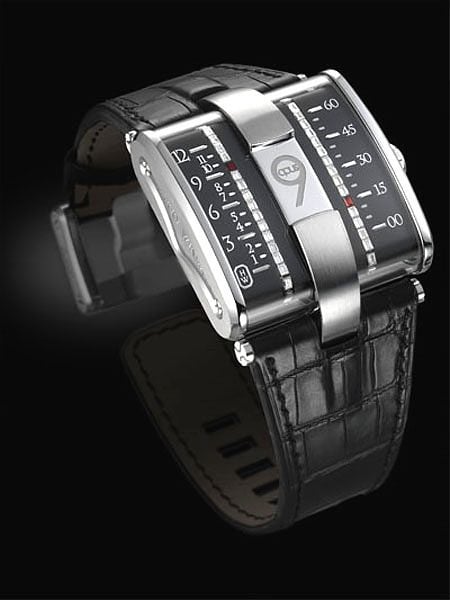 The Opus 9 is among one of the most unique watch concepts that Harry Winston has developed. It’s handsome and stylish, and definitely masculine. The bracelet doesn’t push too many boundaries, but the dial is what makes this timepiece different. Instead of hands, a conveyor belt-like mechanism indicates the time. Embellishing the dial are two straight rows of baguette diamonds, 33 in all. The latter, and the fact that just 100 of the model were produced, is why the Opus 9 costs $180,000. 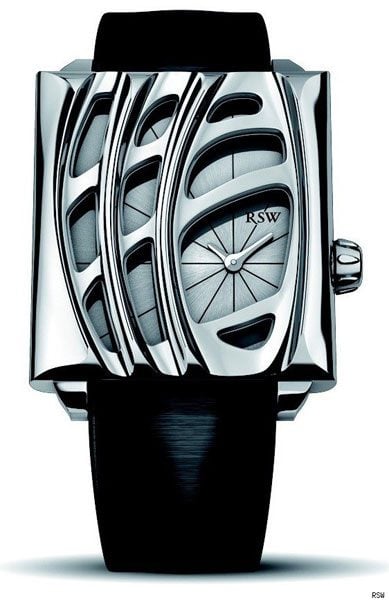 This women’s watch from RSW Wonderland is attractive, sleek, and modern, but it’s a timepiece that’s for show. With such artful beauty, it’s not necessarily a bad thing that you can’t use the watch to quickly and conveniently tell time. Though the face of the watch is covered with a distinctive grille, a small set of hands peeking through one of the openings functions like the dial on any traditional wristwatch. 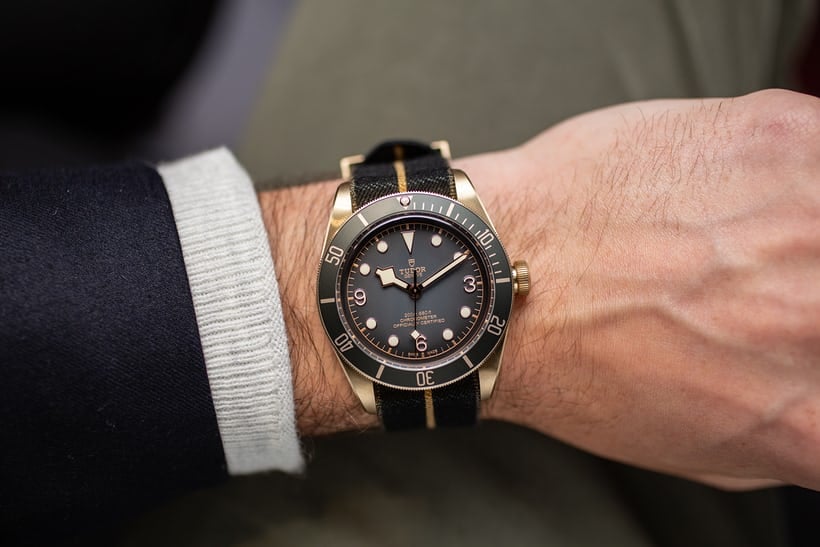 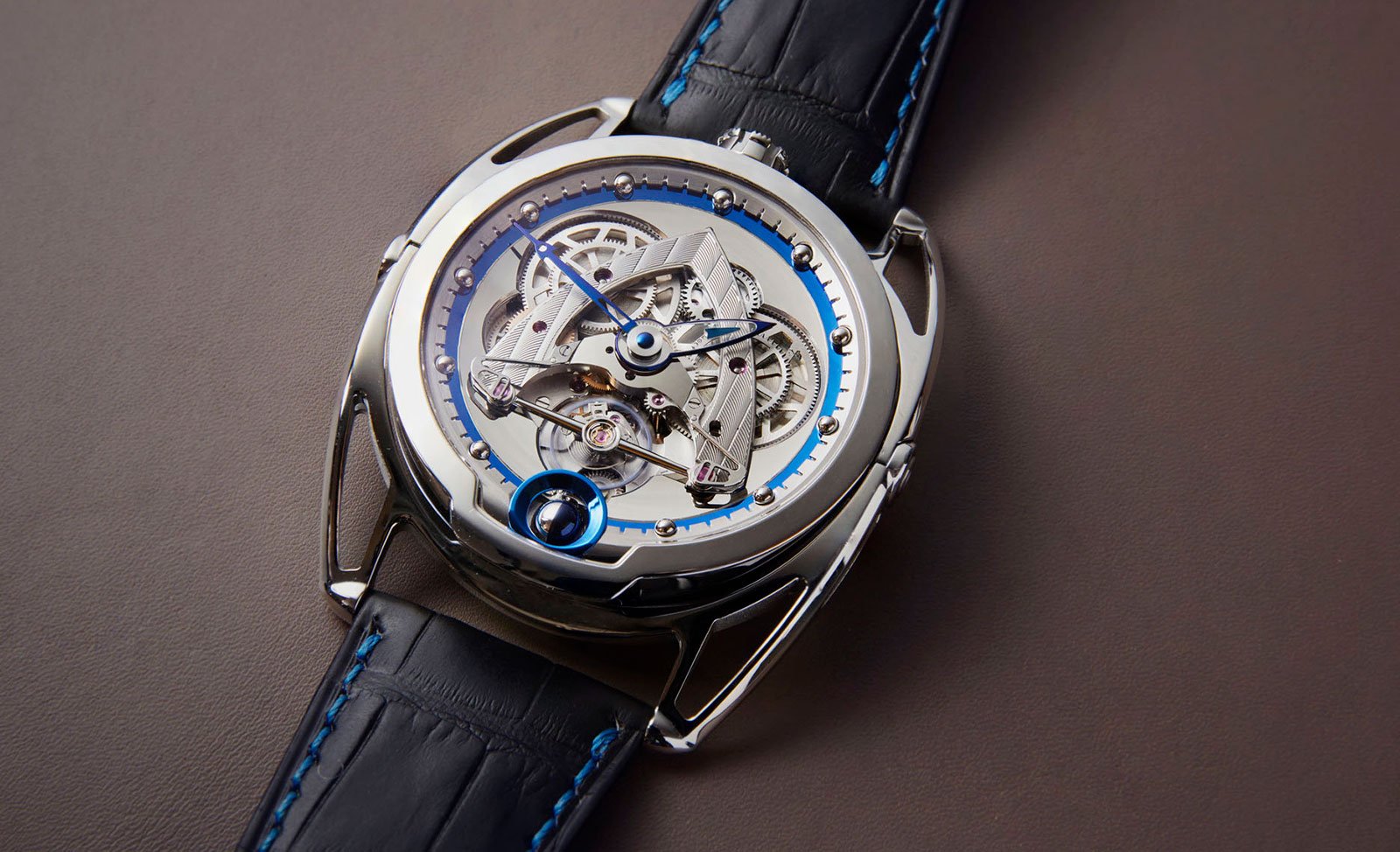 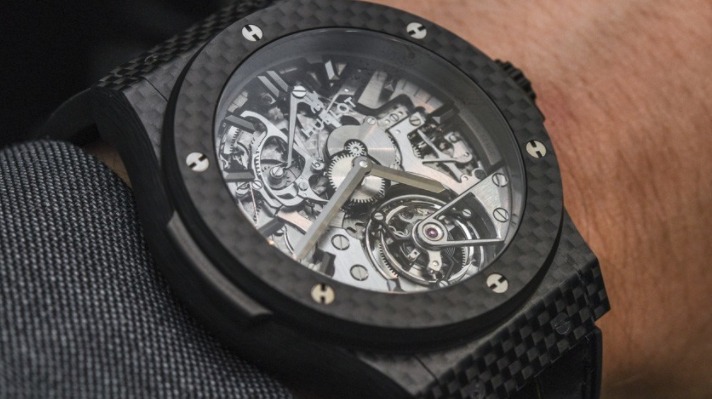 Hublot first launched their Classic Fusion collection in 2010. The event… 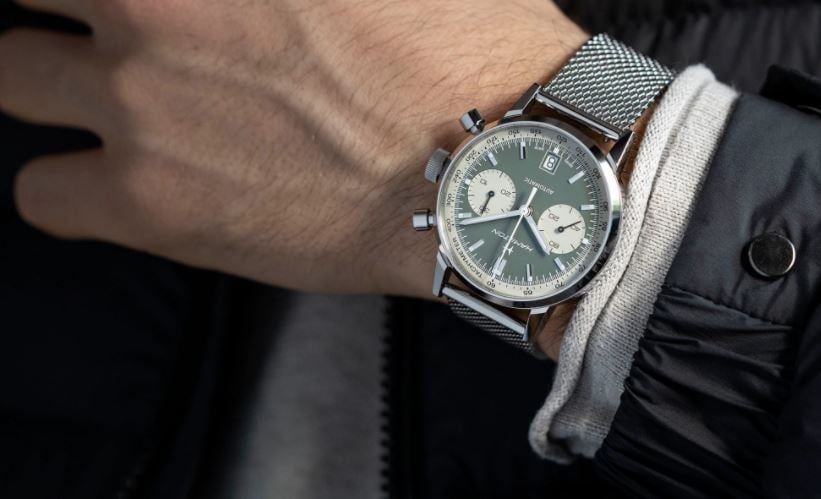 Hamilton is an American watch brand that was established in the… 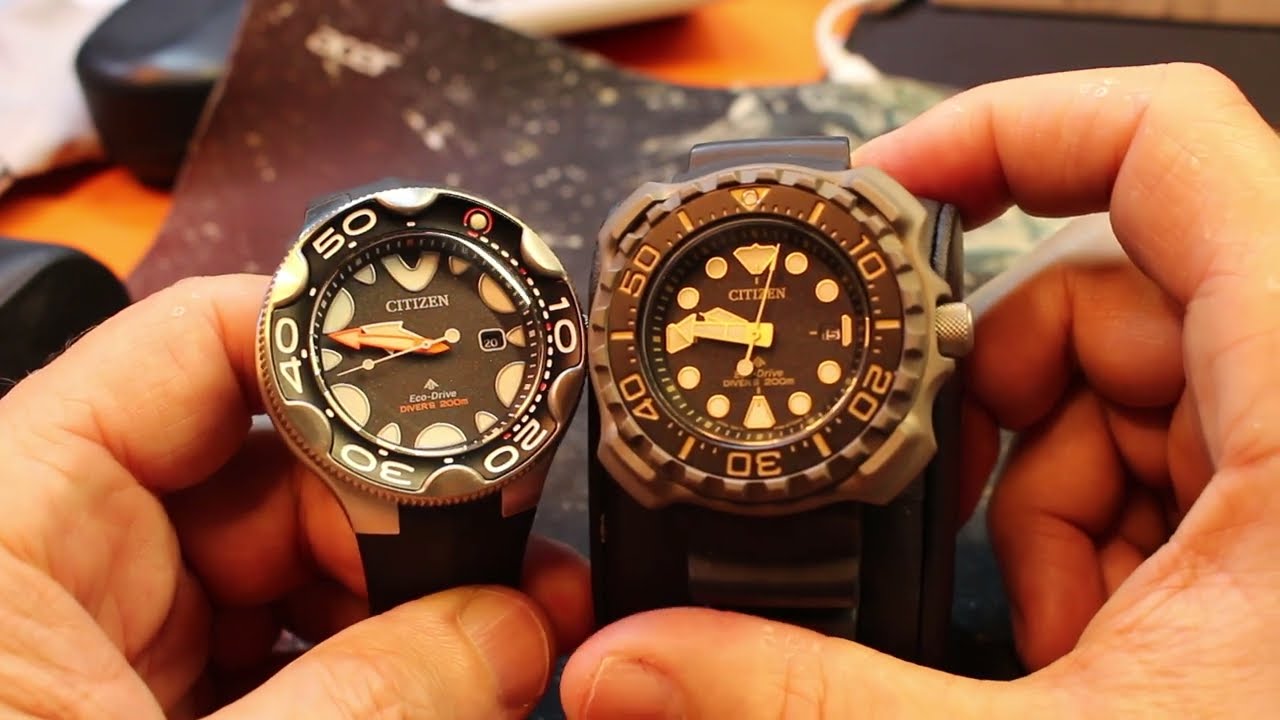 Command the waters with the new Citizen Promaster Diver Orca. It…