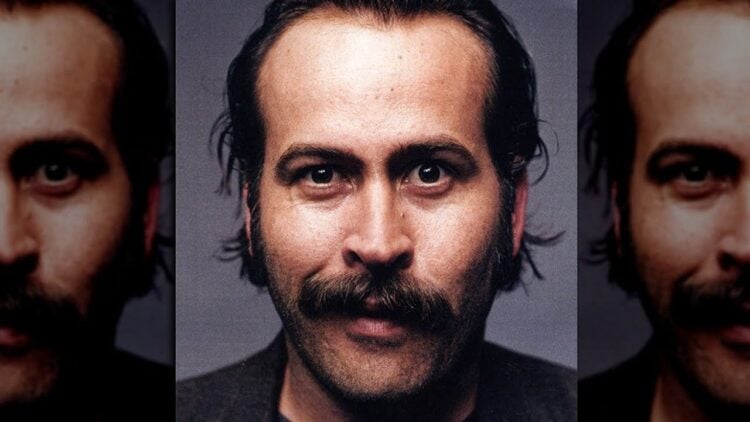 Jason Lee is a professional American actor and skateboarder who’s achieved a lot in his career. As of 2022, he had a net worth of $20 million. While most people recognize him as an actor, comedian, or voice actor, he’s ventured into many off-screen ventures, which we will discuss in depth.

How did Jason Lee achieve a net worth of $20 million?

Lee is a film and television producer, voice actor, skateboarder, screenwriter, and entrepreneur. All these titles have contributed to his net worth of $20 million.

Jason Lee was born on April 25, 1970, in Orange County, California, and grew up in Huntington Beach. His parents were Greg Lee, a manager at a car dealership, while his mother was Carol Lee, a homemaker. He went to Ocean View High School, where he began skateboarding thanks to his hyperactive and athletic nature. Skateboarding took up his time, prompting him to drop out of high school.

Filmography and Television during the 1990s

The self-made millionaire started acting in 1991, taking minor roles in Video Days. Two years later, he appeared in A Visual Sound as himself and Mi Vida Loca as a teenage drug customer.

Filmography and television during the 2000s

Don’t forget; the TV show earned him a Teen Choice Award for Choice TV Actor-Comedy in 2016. Unfortunately, it was canceled after four seasons. American Dad also selected him to voice act Officer Bay for two episodes from 2006-2016. Lee also appeared in Memphis Beat between 2010 and 2011 AS Dwight Hendricks for 20 episodes. Between 2011 and 2021, he appeared in:

After winning the hearts of fans through his role as Earl Hickey in My Name Is Earl, he was now ready to embrace bigger roles in television and films. Lee’s second most significant break came when he featured in Memphis Beat in 2010. The show pays him $125,000 per episode. He’s also taken TV jobs like Raising Hope, Up All Night, and Amazing Studio’s Positioned.

According to My Celeb Stories, Lee’s passion for skateboarding began at a young age, prompting his mother to buy him a skateboard to burn off his energy. What started as a hobby made him become a professional skateboarder by the late 1980s and early 1990s. Even though Lee majorly ventured into acting, the skating scene never escaped his mind. In 1992, he co-founded Stereo Skateboards alongside co-skater Chris “Dune” Pastras. The company went obsolete only to resurface in 2003, encouraging Lee to participate in nonprofit-focused skateboard events and videos. He appeared on the promotional skate video show by Blind Skateboards, Video Days. According to Finance Rewind, this skateboard video greatly transformed the crossroads in skating history, and Lee’s prowess.

Twelve years later, he starred in a Stereo Skateboards-produced film, Way Out East! He worked with Tony Hawk, voice acting himself in Tony Hawk’s Project 8 and Coach Frank in Skate 3. Eight years later, Lee appeared in a mini-video by The Berrics’, Jason Lee decided to come to the park. The same year, he was part of Skateparks Event’s ninth annual Stand-Up, overseen by Tony Hawk. The initiative was a fundraiser for creating free and public skateparks for youth facing financial constraints.

Jason Lee bought a home in Los Feliz, Los Angeles, for $3.3 million in 2007. Originally constructed in 1948, the property has three bedrooms, a spa, and many other amenities. He sold the residence for $3.1 million three years after he bought it. 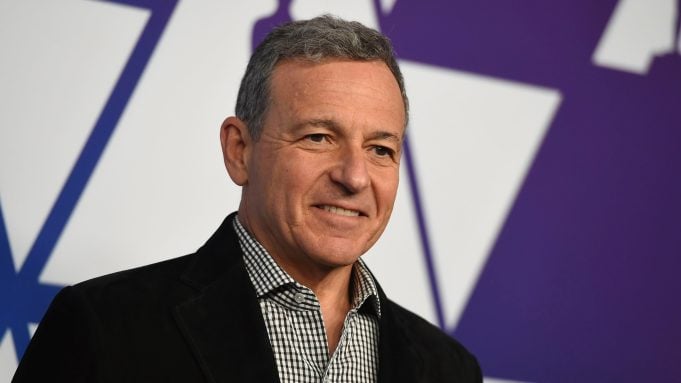 Currently, Bob Iger is one of the most famous individuals who… 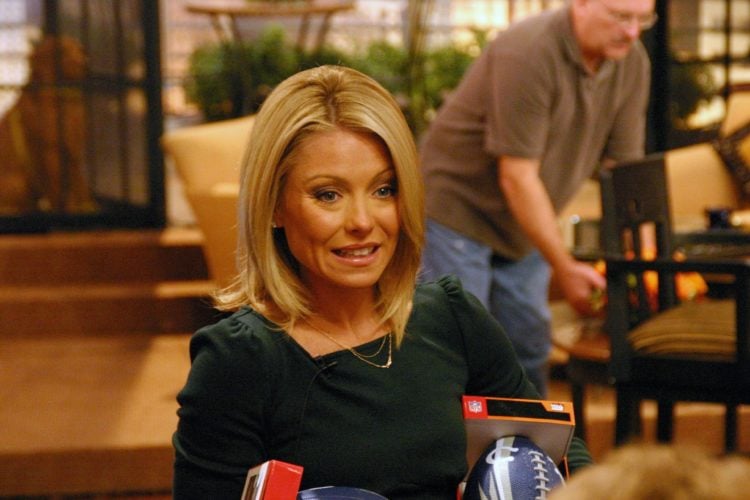 Kelly Ripa is a name that should need no introduction. After… 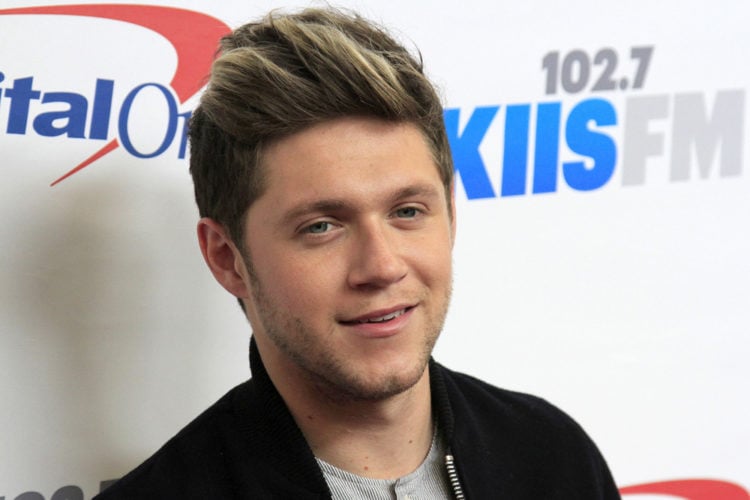 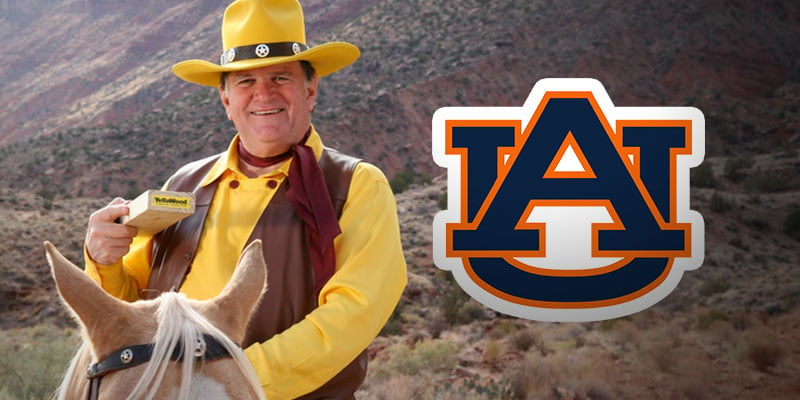 Alabama is a state that has a remarkably high number of… 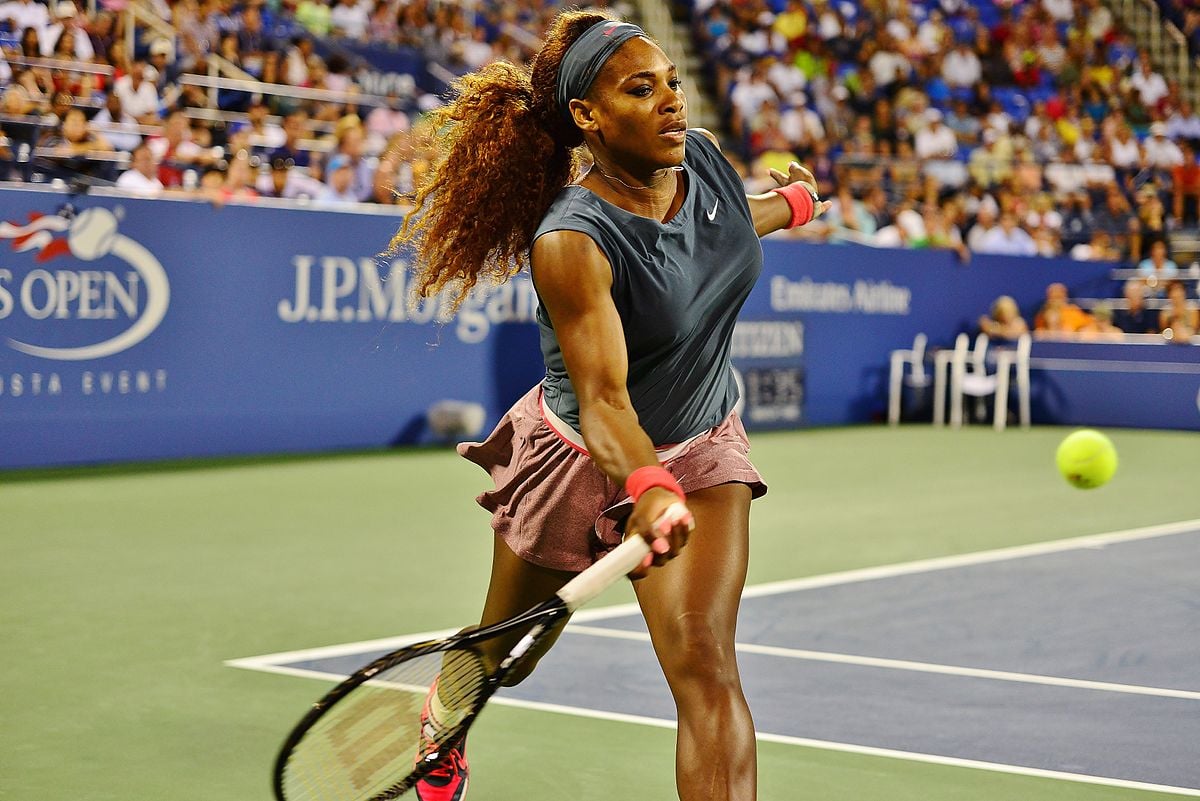 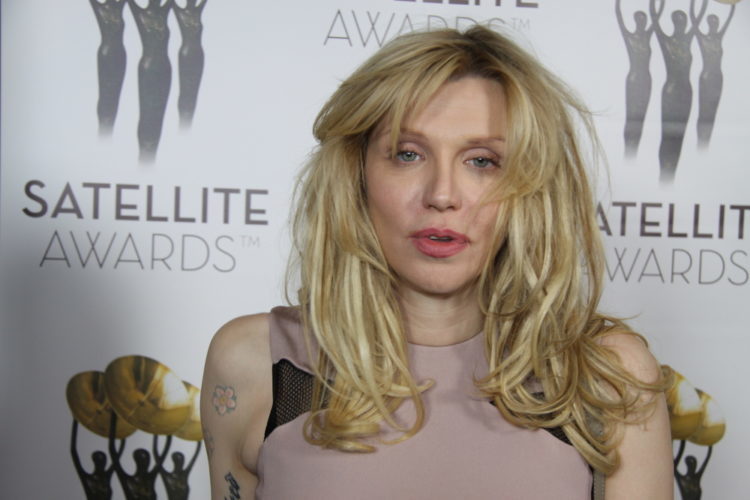