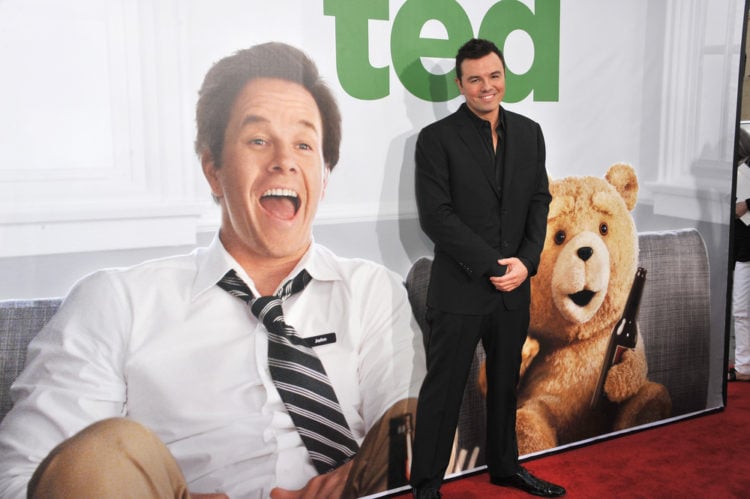 If you want to make millions in Hollywood, forgot about live-action. Animation is the way to go, particularly if you have the kind of voice that lends itself to playing a yellow, four-fingered character called Lisa, Bart. Homer, or Madge. Obviously, when it comes to a list of the world’s richest voice actors, “The Simpsons” is a name you’re going to hear a lot. As to which name ranks as the very wealthiest, stay tuned as we count down the 10 richest voice actors in the world today.

Mike Judge is a man of many talents. As well as creating and providing the voice work for “Beavis and Butt-Head,” he’s also co-created the TV shows “King of the Hill”, “The Goode Family”, “Silicon Valley,” and “Mike Judge Presents: Tales from the Tour Bus,” along with the films “Office Space”, “Idiocracy,” and “Extract.” This year, he’s going back to where it all started with the release of another Bevis and Butt-Head film, which is due to be aired on Paramount+. He’s now worth the grand sum of $75 million.

The first voice actor from “The Simpsons” to hit our list is Nancy Cartright. She originally tried out for the voice of Lisa, but after deciding Bart was the more interesting sibling, asked to read for him instead. Matt Groening, the series’ creator, agreed. After hearing her audition, he hired her on the spot. Other than Bart, Cartwright has lent her voice to a bunch of other characters, including Rufus in “Kim Possible,” Mindy in “Animaniacs,” and Charles “Chuckie” Finster in “Rugrats” and “All Grown Up!” As of 2021, she’s worth $80 million.

Best known as the voice of Lisa on “The Simpsons,” Yeardley Smith started her career in the theatre, understudying the role of Debbie in the Broadway production of Tom Stoppard’s “The Real Thing.” In 1985, she made her silver screen debut in “Heaven Help Us” and in 1987, she was offered her career-defining role as Lisa. In the reverse of Nancy Cartright’s situation, Smith actually auditioned for the part of Bart, but got re-cast as Lisa due to her high voice. She now earns $300,000 per episode of the show, translating to around $7 million per season. Add that to the earnings she makes from her occasional live-action film and TV work, and it’s easy to see how she reached her monster net worth of $85 million.

You might not know her face, but you’ll definitely know her voice. For over 30 years, Julie Kavner has played Marge Simpson on “The Simpsons,2 a role that earns her a whopping $300,000 per episode. She also provides the voice of Marge’s mother, along with those of twin sisters Patty and Selma. A notoriously private individual who rarely gives interviews and refuses to be photographed at work, she’s now worth the very respectable sum of $85 million.

Best known as the voice of Homer Simpson, Dan Castellaneta also voices numerous other Simpsons’ characters, including Krusty the Clown, Sideshow Mel, Barney Gumble, Grampa, and many more besides. Some of his other well-known roles over the years have been in “Futurama,” “Sibs,” “The Adventures of Dynamo Duck,” “The Batman,” “Back to the Future: The Animated Series,” “Aladdin,” “Taz-Mania,” “Hey Arnold!” “Stargate: SG-1” and “L.A. Law.” Since 2008, he, along with the rest of the main cast of “The Simpsons,” has earned $300,000 per episode, which may well explain his astronomical net worth of $85 million.

The voice of Mr. Burns, Ned Flanders, and Principal Skinner is Harry Shearer, a veteran of the industry who’s dabbled in everything from music to directing. According to his IMDb profile, Shearer’s film debut came at the age of 10 years old in the 1953 movie “Abbott and Costello Go to Mars.” By then, he was already an old hand, having appeared on “The Jack Benny Program” since he was seven. Since then, he’s earned his comedy strips on “Saturday Night Live,” starred as Derek Smalls in the iconic “This Is Spinal Tap,” and made an $85 million fortune on “The Simpsons.” As playback.fm points out, he was initially reluctant to start doing voice work because he didn’t think that recording lines in isolation would be much fun. Fortunately for his bank balance, he eventually relented.

Up next is Hank Azaria, a voice actor that Celebrity Net Worth estimates to be worth a phenomenal $90 million. How’d he make it? Versatility. Over the years, he’s voiced dozens of characters on “The Simpsons,” including Moe, Superintendent Chalmers, Lou, Professor Frink, Cletus Spuckler, the Sea Captain, and Kirk Van Houten. Outside of voice acting, he’s also known for his work in films such as “The Birdcage,” “Godzilla,” and “Along Came Polly,” and as Phoebe’s one-time love interest on “Friends.”

This is where the money starts getting serious. Seth MacFarlane is a voice actor, screenwriter, producer, director, and singer who, at 47 years old, is worth the monster sum of $300 million. He owes his success (and his fortune) to his knack for delivering one hugely successful TV show after another. “Family Guy,” “American Dad,” “The Cleveland Show”…. to make any one of those would make you a major talent, but to make all three makes you a phenomenon. Add to that the success he’s enjoyed with films like “Ted” “Ted 2,” and “A Million Ways to Die in the West,” and it’s understandable why he enjoys such an incredible reputation. Considering “Ted” and “Ted 2” (both of which he wrote, directed, produced, and voiced) grossed over $700 million at the box office, it’s also understandable how he achieved that $300 million net worth.

Trey Parker is one-half of the brains and the voices behind “South Park.” He created the show with his college buddy Matt Stone back in the mid-90s. It fast became a global phenomenon. Almost a quarter of a century after it first aired, it’s still generating controversies, still pulling in huge audiences, and still delivering the duo mammoth paychecks in the mail. Just this year, they signed a new $900 million deal with ViacomCBS to produce six more seasons of the show and 14 movies. Parker voices numerous charter on the show, including Stan and Cartman. He’s also voiced characters in “Despicable Me 3” and “Team America: World Police.”

With a full $100 million more than his buddy Trey, Matt Stone ranks as the richest voice actor in the world. How he made is pretty simple: “South Park.” Sure, he’s done other things, (“Team America: World Police,” “Orgazmo,” “BASEketball,” and “Run Ronnie Run!” amongst others), but it’s “South Park” that’s made him one of the most successful voice actors, animators, writers, and producers in the world, and South Park, whose IP assets are worth a cool $1 billion, that pushed his net worth to a phenomenal $700 million. 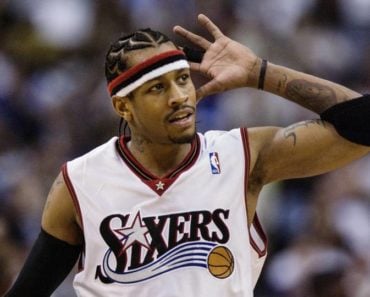 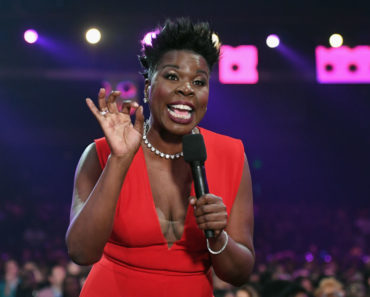 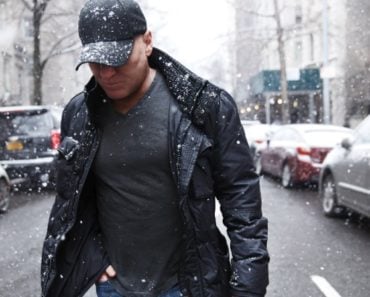 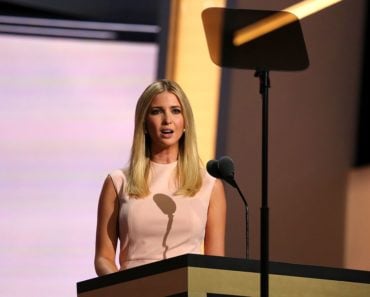 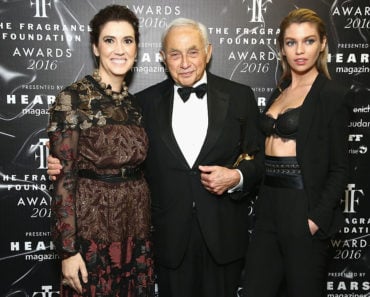 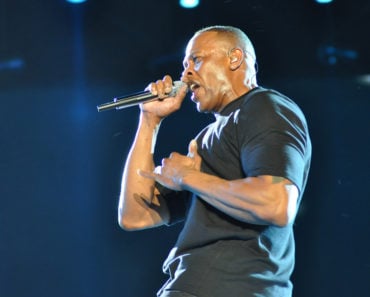