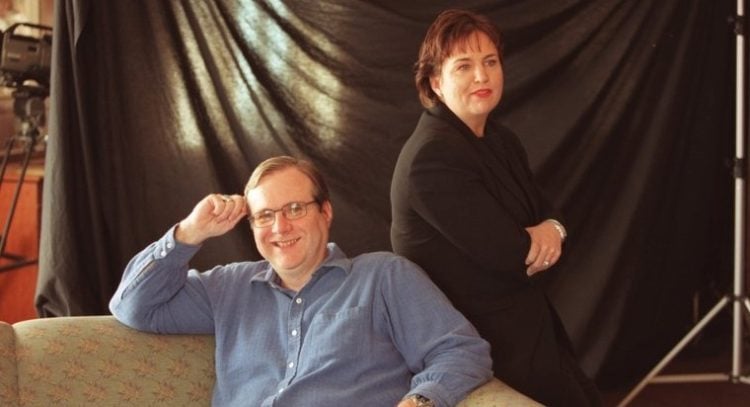 Jody Allen isn’t a particularly well-known figure. However, chances are good that people who pay close attention to the Portland Trail Blazers and Seattle Seahawks will have heard of her in recent years. This is because Allen is now the one in control of both the NBA and NFL franchises, though the exact nature of her status is more complicated than her being the new owner. Here are 10 things that you may or may not have known about Jody Allen:

Generally speaking, Allen tends to be best-known because she is the sister of Paul Allen. For those who are unfamiliar with that name, Paul Allen was one of the co-founders of Microsoft, which played an important role in him becoming one of the wealthiest people on the planet. Besides his business interests, Paul Allen was very well-known for his philanthropic efforts as well, as shown by the fact that he was one of the signatories of the Giving Pledge.

2. Grew Up in Wedgwood

Allen was raised in a neighborhood called Wedgwood, which can be found in Seattle, WA. Generally speaking, Wedgwood is regarded as being a middle class neighborhood, though it trends upwards rather than downwards. Amusingly, even the locals have been known to get the name wrong from time to time, as shown by multiple businesses that use “Wedgewood” rather than “Wedgwood.” However, there can be no doubt about the fact that Wedgwood is supposed to be spelled as “Wedgwood,” seeing as how it is named for an English fine china maker called Josiah Wedgwood and Sons.

For her education, Allen studied drama at Whitman College. For those who are curious but have never heard of the school, it started out as a seminary meant to honor a couple of missionaries who had been killed in the Whitman Massacre. However, the seminary struggled to bring in enough students to keep itself running, which convinced its trustees to turn it into the one college in the surrounding region.

Allen and her brother had a close relationship. As a result, the two co-founded Vulcan Inc. in 1986, which is a private company that exists for the purpose of overseeing their family’s business interests as well as their family’s philanthropic efforts.

5. Has Been Described As the Person Entrusted with Implementation

Unsurprisingly, Allen had a pretty important role in running Vulcan Inc. In particular, it is worth mentioning that she has been described by the company’s one-time Chief Financial Officer as the one who was responsible for implementation in the sense of making sure that everything was running as it should be. In contrast, Paul Allen was more the person who came up with the ideas to be implemented. On the whole, this arrangement between the two siblings seems to have worked out pretty well, not least because Allen apparently had a fondness for building things.

6. Supervised the Building of the Moda Center

This fondness for building things can be seen in Allen having supervised the building of the Moda Center. For those who are curious, the Moda Center is the primary arena for indoor sports that can be found in Portland, WA. As such, it is used for everything from basketball to ice hockey, which are in addition to other uses such as hosting circuses, concerts, and conventions. The structure was built because the Portland Trail Blazers had more people interested in watching them play than the number of seats in their previous home, which convinced Paul Allen to move forward with building a new arena that could accommodate more people than the old one.

7. Played an Important Role in Bringing Museum of Pop Culture Into Existence

Speaking of which, Allen is said to have played an important role in bringing the Museum of Pop Culture into existence as well. Once more, Paul Allen was the one who provided the vision as well as the funding, while she was the one who translated that vision into concrete results. As for what the Museum of Pop Culture is supposed to be, it is pretty much exactly what it sounds like in that it provides interested individuals with the chance to get a good look at a wide range of modern pop culture.

Naturally, Allen has been involved in a lot of Paul Allen’s other philanthropic efforts as well. For example, she co-founded the Allen Institute for Brain Science, which provides tools as well as information to scientists free of charge for the purpose of accelerating research efforts to better understand the human brain. The institute’s resources range from information on the development of the human brain to information on glioblastoma, which has earned a reputation for being the most aggressive of the cancers that start out in the brain.

Paul Allen never married and never had kids. Combined with their close relationship as well as her familiarity with everything relevant, this meant that Allen was the natural choice to serve as his trustee. As such, Allen is now the individual in charge of Paul Allen’s immense wealth, which means not just the Portland Trail Blazers but also the Seattle Seahawks plus other notable assets.

10. Her Choices Will Have Profound Implications For the Giving Pledge

It seems safe to say that Allen’s choices from this point forward will have a profound impact on the Giving Pledge. After all, Paul Allen is the wealthiest of the signatories to have passed away, meaning that what happens to his wealth under Allen’s leadership will have a huge effect on whether people believe in the effectiveness of the Giving Pledge or not. So far, there has been relatively little indication about what will happen in this regard in the times to come, but chances are good that it will continue to be the subject of much scrutiny as well as much speculation. 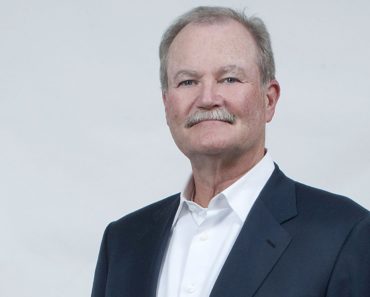 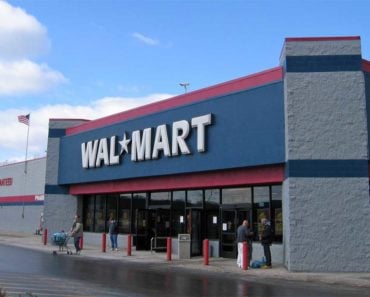 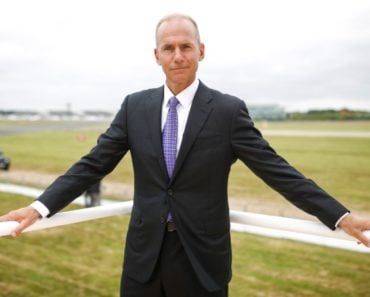 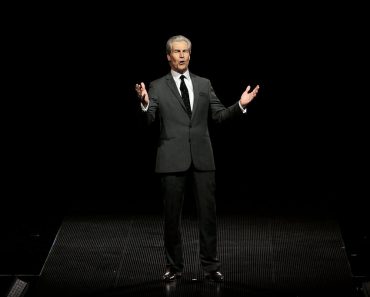 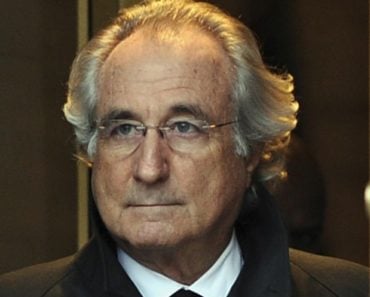 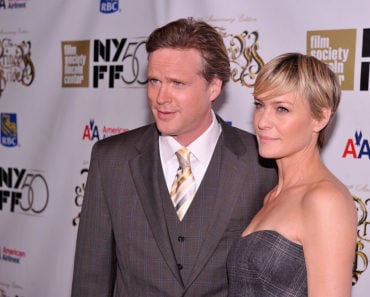