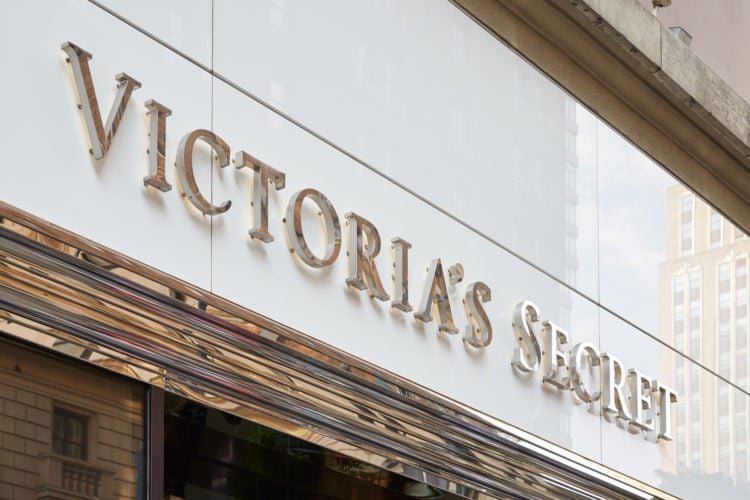 John Mehas is the current CEO of Victoria’s Secret Lingerie. For those who are unfamiliar, this means that he is a member of L Brands, Inc.’s senior management team.

Perhaps unsurprisingly, Mehas had plenty of retail experience before becoming the CEO of Victoria’s Secret Lingerie. After all, he is senior management in a company that keeps running by selling its products to interested individuals, meaning that this is very much a necessity. One excellent example of Mehas’s retail experience would be how he once worked for Bloomingdale’s, which is a chain of luxury department stores.

3. Runs One of Three Divisions

4. Received His Position Following a Restructuring

Mehas received his position following a restructuring. In short, this happened at a time when Victoria’s Secret was still prospering. However, businesses are businesses, meaning that it is not a good idea for them to be content to rest on their laurels. As such, the restucturing was meant to turn Victoria’s Secret even more profitable by making its operations leaner and meaner. Something that can be very important because businesses that try to do too many things can wind up becoming bad at all of them, thus making it worse than businesses that choose to focus on either one or a small number of specialties.

5. Not the First Head of His Division Following the Restructuring

Having said that, it is important to note that Mehas wasn’t the first CEO of Victoria’s Secret Lingerie after it was established. Instead, he succeeded Jan Singer at the start of 2019. As for why that happened, well, suffice to say that it is no secret that Victoria’s Secret has been struggling in recent times, so much so that Singer made the choice to resign following one particularly notable incident.

6. Heads a Division that Is Seen As Out-of-Date

For those who are unfamiliar, Victoria’s Secret Lingerie has not fared well in recent times. One of the main reasons for its struggles is that it is seen as being out-of-date. For example, beauty standards have become more inclusive in nature, which is rather problematic because Victoria’s Secret has failed to follow suit.

7. Heads a Division that Has Failed to Keep Up with Consumer Preferences

As such, one can make the argument that Victoria’s Secret Lingerie has failed to keep up with the latest in consumer preferences. However, while beauty standards are an excellent example of this failure, it is by no means the sole example. For instance, consumers have also shown more and more interest in more casual, more comfortable wear in recent times, which is very much not the kind of image that either Victoria’s Secret Lingerie or the rest of the brand has managed to build for itself. Due to this, sales have suffered, which is the inevitable result when businesses find out that their consumers are no longer who they believed their consumers to be. Something that can be particularly painful because of the sheer amount of time that businesses need to make the degree of change needed to address such issues.

In any case, the way that Mehas succeeded Singer is a great example of Victoria’s Secret’s PR issues in recent times. In short, the Chief Marketing Officer Ed Razek commented that he thought that “transexuals” had no place in the annual Victoria’s Secret fashion show because the latter was supposed to be a “fantasy,” which was in line with the company’s general attitude towards transgender as well as plus-size models. Perhaps unsurprisingly, the comment provoked a storm of controversy, which was so furious that Razek’s formal apology was unable to quell the calls for him to step down from his long-held position. It seems safe to say that Singer’s resignation was connected to this event to some extent, seeing as how it came less than a week after the comment generated controversy.

Regardless, Mehas rose to his current position under Leslie Wexner, who bought Victoria’s Secret when its founder Roy Raymond was facing bankruptcy. For context, Wexner bought the business for $1 million in the early 1980s and had turned it into a $1 billion business by the 1990s, meaning that it is no exaggeration to say that he was the one who can claim a huge share of responsibility for turning it into what it is in the present day. In fact, the company’s iconic marketing happened under his watch, though Razek was the one who handled matters closer to the metaphorical frontline.

10. Set to Undergo a Period of Change

It will be interesting to see what happens now, seeing as how Mehas is the head of a division at a time when Wexner is out. For the most part, this can be explained by the financial struggles of Victoria’s Secret. However, Wexner has also come under fire because of his ties to the late Jeffrey Epstein. In any case, Sycamore Partners is set to buy a controlling stake in the parent company of Victoria’s Secret, which is bound to bring about further changes.