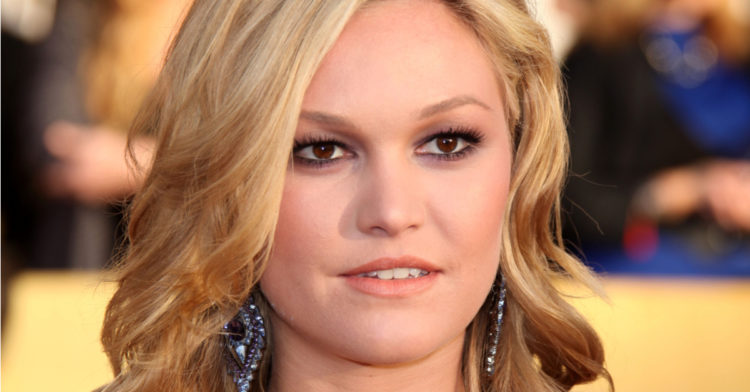 Julia Stiles has had a steady career as an actress since the early 1990’s. She rose to fame as a star in teenage romantic comedies, and continued to balance her career as a film and television actress with earning her Bachelor of Arts degree from Columbia University and becoming a wife and mom. Stiles continues to appear in films as well as television including the hit British drama series Riviera.

She was born and raised in New York City

Julia Stiles was born in New York City on March 28, 1981. She grew up in the Greenwich Village neighborhood where her father John,was a teacher and her mother Judith was an artist. Julia is the oldest of three children. Always interested in performing, Julia began working with the La Mama Experimental Theater Company when she was 11 years old. She would go on to become a successful theater, television and film actress with a steady career that has spanned nearly three decades.

Julia Stiles enjoyed performing in theater with the La Mama Experimental Theater Company from the time that she was just 11 years old. From 1993 through 1998, Julia appeared in theatrical performances by the author and composer John Moran in theaters in Manhattan’s lower east side. Stiles would continue to perform in theater aside from her film and television career. In 2002 she appeared in Eve Ensler’s The Vagina Monologues. That same year she appeared in the production of Twelfth Night alongside Jimmy Smits in New York City’s Shakespeare In the Park series. Stiles has appeared in other Shakespeare In the Park productions throughout the country. In 2004 Stiles performed in the London production of David Mamet’s play Oleanna. She also appeared in the Broadway production of the play after its London run.

During the 1993-1994 television season, Julia Stiles appeared in six episodes of the television series Ghostwriter. In 1993 Stiles appeared in Cyndi Lauper’s music video for the song Sally’s Pigeons. She’s appeared in episodes of other television series including Promised Land and Chicago Hope. In 2001 Stiles hosted an episode of Saturday Night Live. Stiles was profiled in an episode of MTV’s Diary series. In 2010 Julia appeared in 10 episodes of the Showtime series Dexter. She won a Emmy Award for Best Guest Actress in a Drama for the role as well as a nomination for a Golden Globe Award. Stiles appeared in three episodes of The Mindy Project in 2014. More recently, Julia Stiles appears in the British drama series Riviera and is the executive producer of the show which is successful in the United Kingdom, Australia and the United States of America. The series follows Stiles as the character Georgina, an art curator whose husband is murdered. The story follows her into the criminal world as she seeks answers to her husband’s murder.

At the beginning of her acting career, Julia Stiles auditioned for the part of the young vampire Claudia in 1994’s Interview With a Vampire. The part went to Kirsten Dunst. However, two years later Stiles was cast in I Love You, I Love You Not with Jude Law and Claire Danes. People began to notice her. The following year, she was cast as Harrison Ford’s daughter in The Devil’s Own. In 1998 Stiles appeared in the films Wide Awake by M. Night Shyamalan and in Wicked which premiered at the Sundance Film Festival. 1999 is considered Stiles’ breakout year as a teen romantic comedy queen. She was cast in 10 Things I Hate About You with Heath Ledger. The movie was a teen rom-com based on William Shakespeare’s The Taming of the Shrew. She won an MTV Award for Breakthrough Female Performance. Stiles’ following films included two based on William Shakespeare’s Hamlet and Othello. She also appeared in State and Main, Down to You, The Business of Strangers, and Save the Last Dance. In 2001’s Save the Last Dance, Stiles plays an aspiring ballerina who meets a boy who teaches her hip hop. She ends up at The Julliard School. Stiles won two MTV Awards and a Teen Choice Award. She also ended up on the cover of Rolling Stone Magazine.

Instead of embracing her role as a teenage romantic comedy queen, Stiles took on more challenging roles as an actress. She also enrolled in Columbia University. She graduated with an English Literature degree in 2005. Stiles also continued to act steadily. She appeared as secrate operative Nicky Parsons in The Bourne Identity films. Other films Julia Stiles appeared in include Mona Lisa Smiles with Julia Roberts, The Prince and Me, a remake of the 1976 horror movie The Omen, Between Us, It’s a Disaster, Closed Circuit, The Great Gilly Hopkins, and Hustler’s with Jennifer Lopez. In 2021 Stiles was in the movie The God Committee. Most recently, she is in Orphan: First Kill which is currently in post production.

Along with film, television, and theater, Julia Stiles has had other projects. In 2007 Stiles wrote and directed a short film for Elle Magazine. Raving, with Zooey Deschanel, premiered at the Tribecca Film Festival. In 2012 she starred in the Web series Blue as a single mom working an office job and a job as a call girl. The series won two consecutive IAWTV Awards. Aside from acting, Julia Stiles donated her time to organizations including Habitat For Humanity, Amnesty International, and Berk’s Youth Center in Leesport, Pennsylvania. In 2010 Stiles received the John Jay Award. This is Columbia University’s award to alumni for their professional success.

Julia Stiles dated Joseph Gordon-Levitt and David Harbour. She met her husband, a camera assistant, in 2015 on the set of the movie Blackwater. Stiles and Preston Cook married in 2016. They have two children, Strummer and Arlo. The family lives in Manhattan’s lower east side where Stiles grew up. 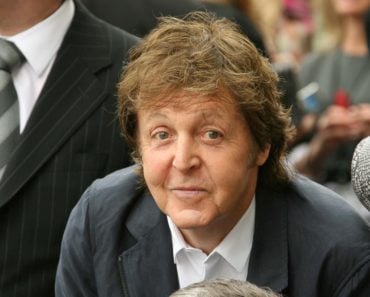 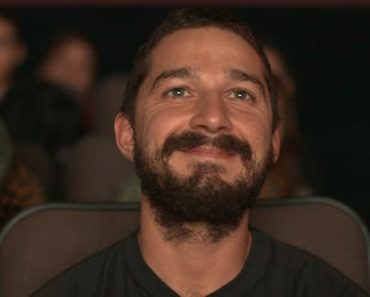 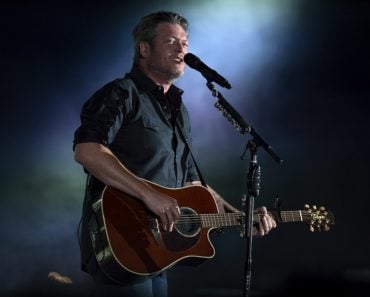 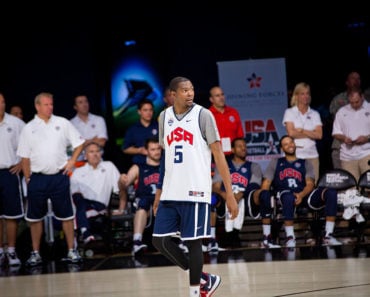 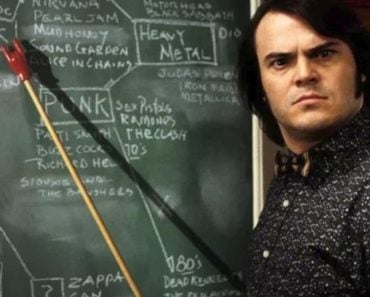 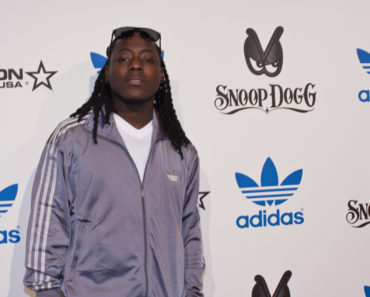