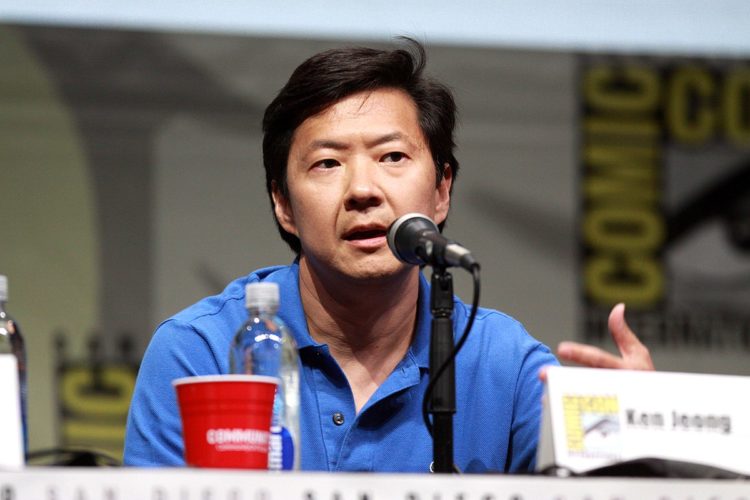 Ken Jeong is a popular actor who has played many roles throughout his career. He has managed to earn a whopping $14 million in estimated net wealth as of the end of 2019. How did he come to be so incredibly wealthy? Did he earn his fortune as an actor or did he make his money through other means? Ken is a very interesting celebrity personality and many of his fans are not aware of his previous accomplishments in life before embarking on a very successful career in the entertainment business. Here are the facts about Ken and how he made his millions.

Ken was born in Detroit, Michigan, but he spent the majority of his childhood in Greensboro, North Carolina. His father was a medical doctor who had a very successful practice, so the family was well-to-do from the beginning. Both of his parents are immigrants from North Korea. His mom is Young Jeong and his father is D.K. Jeong, so Ken is an American citizen of Korean ethnicity.

Before Ken Jeong became an actor, he was a licensed medical doctor. After graduating from high school, he enrolled in courses at Duke University as well as the University of North Carolina at Chapel Hill. He was enrolled in the pre-med program and successfully completed all of his coursework graduating from both of these prestigious institutions of higher learning. Ken continued with his training and fulfilled a medical residency in New Orleans at the Ochsner Medical Center. He became a fully licensed physician and he has maintained his license and can still legally practice medicine in the state of California.

He had another passion

Ken is one of those rare people who possess a wealth of talent and abilities. He has long had a love for comedy. When he was in Los Angeles, he took a few improvisation classes. It was there that he met Judd Apatow, prior to the mogul’s fame and fortune. His new friend was working on a film titled “Knocked Up,” and there was an open part for a snarky OBGYN character. Ken was a perfect fit for the part and he accepted the role in the film that was released in 2007. This was his introduction to comedy acting.

He had a lot of family support

Ken had put a lot of time, effort and money into his education to become a doctor. Even though he already had a respectable career with a high potential for earning money, he genuinely loved acting and he was a natural when it came to comedy. He found a lot of support for his new acting career. He accepted a few more movie roles and his wife is the one who actually suggested that he quit his job as a physician and go into acting as a full-time career. There was no shortage of support and it helped Ken to make his decision and it made things a lot easier for him to pursue this passion.

Ken Jeong was such a big success that he became involved in a variety of acting roles and platforms. He not only acted in film but also in improv, theater and he also landed recurring roles in television series. You might remember his character in “The Office,” “Curb Your Enthusiasm,” and “Entourage.” He also appeared in “Role Models,” in all “The Hangover” franchise movies, “Pineapple Express, “Transformers: Dark of the Moon,” and “Zookeeper.”

Jeong’s performances were so well-received that he became an instant hit with fans of comedy films and television shows that he appeared in. He made significant contributions to any project that he was involved with and the public quickly accepted him as one of the funniest actors in the business. In 2010, he was nominated for two MTV Awards. He emerged as the winner of the Best WTF Moment. He has received a great deal of recognition for his work as an actor and a comedian.

Ken Jeong could have become rich a number of ways

Ken is a smart guy who has credentials in a few different disciplines. If he had failed to become successful as an actor, he could easily have continued practicing medicine as a licensed physician. He’s a highly intelligent and competent guy and there seems to be no end to the talents that he possesses. Even if he had not become an actor, he would likely have done well financially. he has been involved in so many successful television shows and films that it’s clear that acting and comedy was a good choice for him. At his age, he could either continue to act, return to medicine, or do both.

It is really no big surprise that Ken Jeong has a net worth of $14 million. He has been bringing us humor and wonderful entertainment for years and his loyal fans truly appreciate all of the contributions that he has made to the world of entertainment. Ken was not a poor man when he decided to become an actor, but he was fortunate enough to find immediate success in his chosen field. The bulk of his net worth has been made through his career as an actor and comedian, but he isn’t done yet. He still has a lot of time left to continue pursuing his passion for making people laugh. The world is still his oyster and he has multiple options before him. It’s our guess that he will continue to appear in films and television shows. Ken Jeong has touched so many of us with his humor that we’ve gotten used to seeing him and he has a huge fan base that keeps him in demand as an actor and funny guy. He has an impressive career history and is one of our most beloved entertainers. 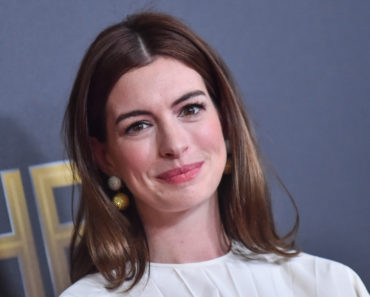 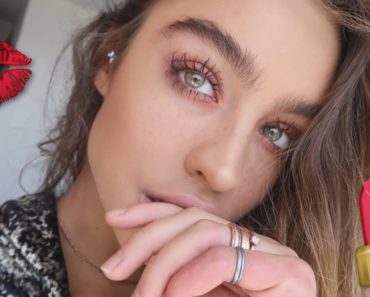 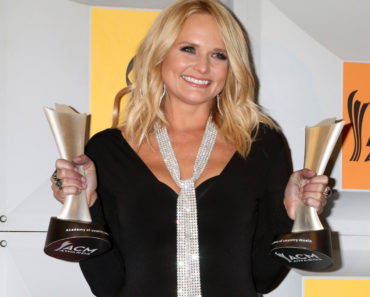 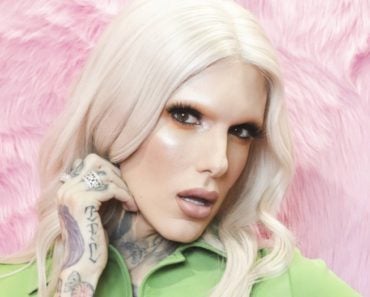 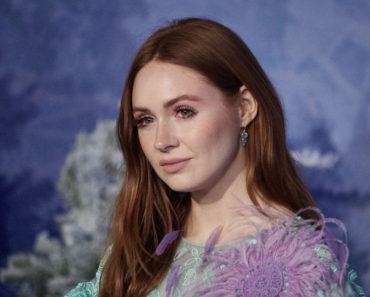 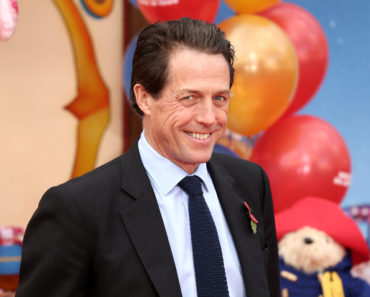