When you turn on the radio in the morning on your way to work, there’s a good chance you’ve at least listened to Bob and Tom or heard commercials for this legendary morning talk show.

As one of the most popular morning radio shows of all time, Bob and Tom has dominated the airwaves for nearly 40 years and is syndicated nationally, and is listened to by millions of people every day.

The show, led by Bob Kevoian and Tom Griswold, has made both stars very rich indeed. What exactly are the Tom Griswold net worth numbers and are they impressive compared to other celebrities?

Griswold’s net worth may surprise many, especially those who find his homey and friendly personality so appealing. Here’s what you need to know about his net worth and career on the radio.

Table of Contents show
1 What Are the Tom Griswold Net Worth Numbers?
1.1 Show Segments
2 Other Ways Griswold Has Made Money
3 How Does Griswold’s Net Worth Compare to Other Radio Personalities?
4 Further Accolades
5 Tom Griswold’s Life on Radio
5.1 Show’s Roots

What Are the Tom Griswold Net Worth Numbers?

Tom Griswold has been one of the two main voices of American morning radio for a generation and has an estimated net worth of between $15 million to $20 million.

Most of his net worth comes from the show itself, which earns him at least $4 million a year through advertisements and other investments. His long-running but now-retired co-host Bob Kevoian, has a similar net worth of about $15 to $20 million.

The show itself is a sprawling, four-hour program that covers multiple national and local topics. The program, which broadcasts out of Indiana, includes multiple guests, interviews, and comments from Bob and Tom and other personalities on the show.

The show uses a somewhat dry and broad sense of humor to appeal to as many listeners as possible, though they do use some raunchy humor.

Interestingly, the show has a half-hour local segment after the four-hour syndicated show that includes talks with local charities, politicians, bands, and events.

This segment, which those outside of Indiana probably don’t know about, is one of the most popular parts of the show in Indiana. Many fans will wait until 10 in the morning to listen to this segment instead of the show itself.

Until 2010, WGN America broadcast an hour-long video segment of the show that compiled the best jokes and gags. It ran at midnight and then two in the morning before being canceled.

However, WISH-TV broadcast a 30-minute show for two years between 2020 to 2022, while a free 20-minute version is now broadcast on YouTube.

Other Ways Griswold Has Made Money

Griswold and Kevoian have made money in several different ways throughout their careers. These include multiple comedy albums that feature excerpts from their shows and original skits written by the duo.

The two have even produced unique comedy albums for overseas soldiers and sent them for free in holiday care packages to troops. This fact highlights the two’s extensive charity work.

For example, the show used to include a segment during October in which a cast member would get a prostate exam on the air to raise awareness of prostate cancer.

Many of their comedy album profits go to various local and national charities as well. In this way, Tom Griswold has used his fame to help those around him, particularly those affected by cancer.

How Does Griswold’s Net Worth Compare to Other Radio Personalities?

Tom Griswold’s net worth of $20 million is a lot of money but isn’t enough to put him in the top 10 highest earning celebrities.

The highest earning radio personality of all time is Howard Stern, who runs a media empire that not only includes his radio show but a video version of the show and much more. Stern is worth $550 to $650 million.

Before he passed, Rush Limbaugh had a similar worth at about $400 million, while conservative commentator Glenn Beck is worth $250 to $300 million.

One thing that unites these three top-earning personalities is their approach to shock content. Stern is infamous for his no-holds-barred approach, while Beck and Limbaugh discuss highly conservative ideas that surprise many Americans.

Compared to these sometimes controversial personalities, Tom Griswold is a lower-key and friendly individual. His show’s trademark potty humor is mostly silly and the political commentary mostly goofy. That’s helped give Griswold and his team a broad audience base without having to raise controversy or rely on shock methods to get listeners.

Beyond financial success, Tom Griswold has also earned many accolades for his lengthy radio career. The Radio Hall of Fame states that the show has won over 20 awards and released 60 best-selling comedy albums.

Furthermore, the show received the Radio Personality of the Year award from Billboard Magazine from 1991 to 1998, one of the longest streaks of its type. Bob and Tom, the men behind the show, were also named Sagamores of the Wabash, which is the highest honor Indiana can give a private citizen.

They were also awarded National Chairman’s Citation Awards from the Leukemia Society of America in 1996 and 2000 for their charity work.

Furthermore, they earned Classic Rock Personality of the Year awards from Radio & Records in 2000, 2001, and 2003. These peak years were among their most popular and successful and were when many fans considered the show at its best.

While the show still gets a lot of listeners and is popular with morning drivers, the loss of Kevoian has impacted it because of the unique comedic chemistry the two possessed. The show has survived Kevoian’s retirement by focusing heavily on guest co-hosts and many long-running cast members.

Tom Griswold was born in Cleveland, Ohio and graduated from University School in Hunting valley in Ohio in 1971. Later, he earned a degree in literature from Columbia University and had plans to be a writer.

His in-depth education has helped him thrive as a radio personality, as he often draws on surprisingly intellectual sources in the pursuit of the ultimate fart joke.

One surprising fact about Tom Griswold is that he is not the only famous person in his family. His sister, Jan de Villeneuve, was a very famous model in the 1960s and still does modeling as a woman in her 70s.

In fact, she is probably even more famous than her brother and is estimated to be worth around $17 million due to her extensive modeling career in magazines and film.

Griswold’s radio career started in Florida at WETO in DeLand, where he met Bob Kevoian. The two were both working as disc jockeys at the time and found that they had a very similar sense of humor and compatible personalities.

Later on, they worked together in Petoskey, Michigan, at WMBN and WJML and started their show in 1983.

Their success here caused them to be heavily recruited and they finally relocated to Indianapolis. Here, the two started bringing on other people who became recurring characters that voiced hilarious gags.

These include personalities like Mark Patrick, Whit Grayson, and Ron Sexton. The two also brought on news director Kristi Lee, who quickly became a voice of reason during the show’s antics. 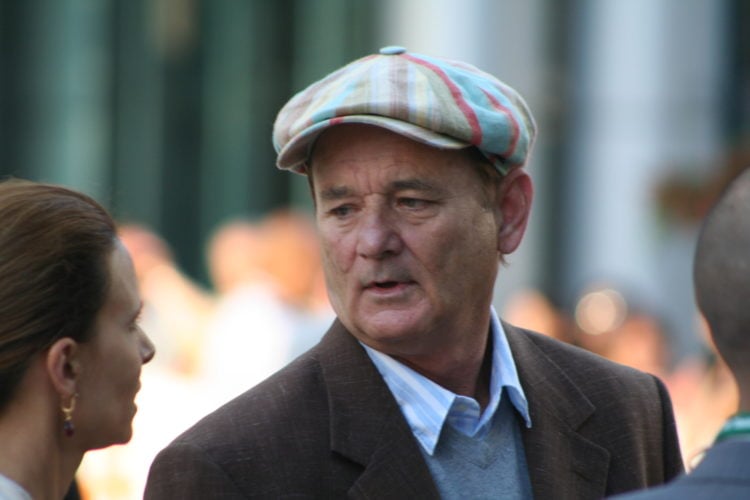 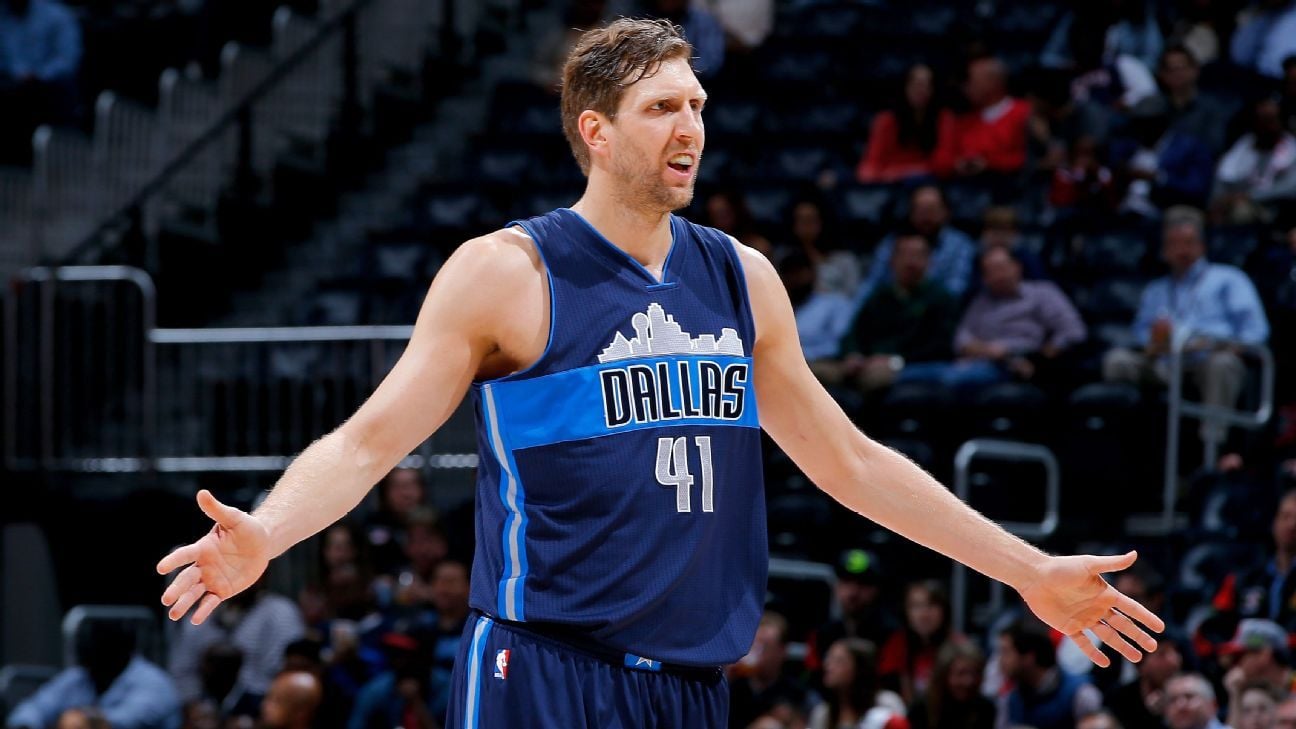 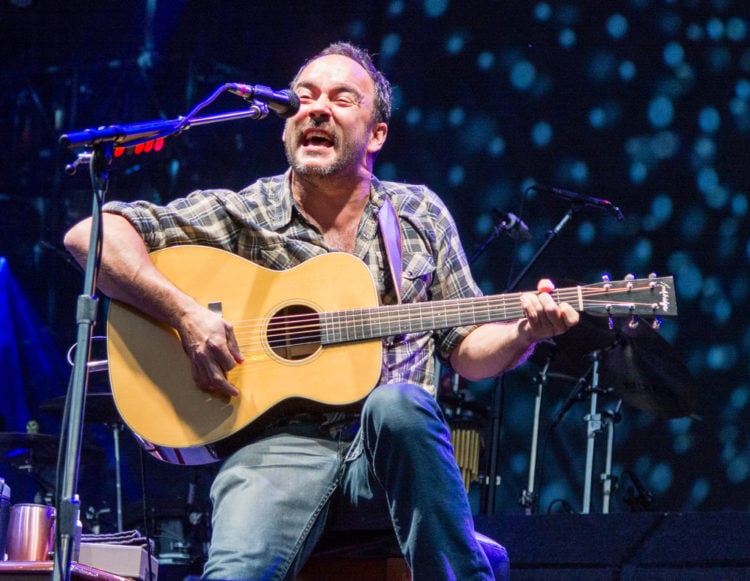 Dave Matthews is a singer, songwriter, musician, actor, and record label owner who began his career in 1991. He is best known as the lead vocalist, guitarist, and primary songwriter for the Dave Matthews Band,… 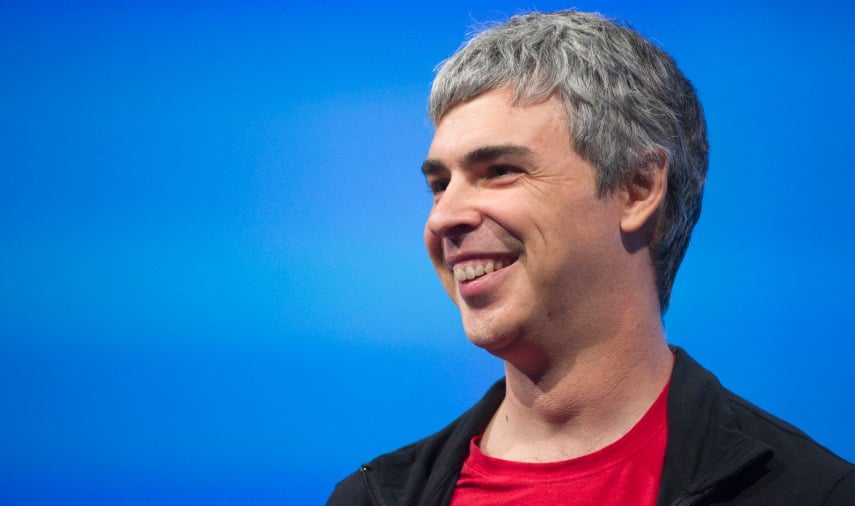 Larry Page is a name that is well-known throughout the world. He’s the co-founder of Google which made a name change to Alphabet Inc. The multi-billionaire has amassed a net worth of approximately $52.6 billion,… 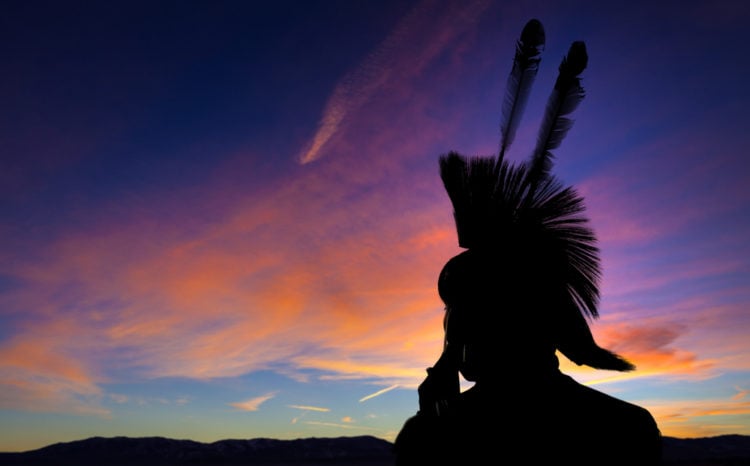 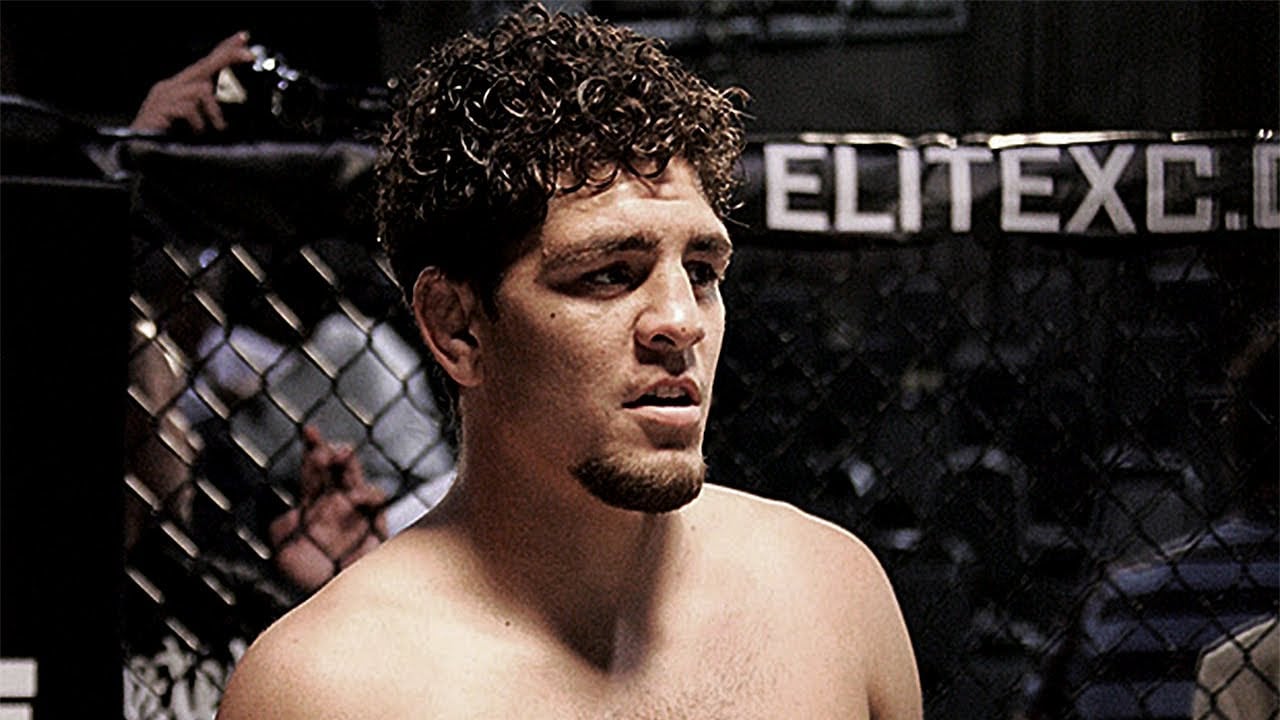