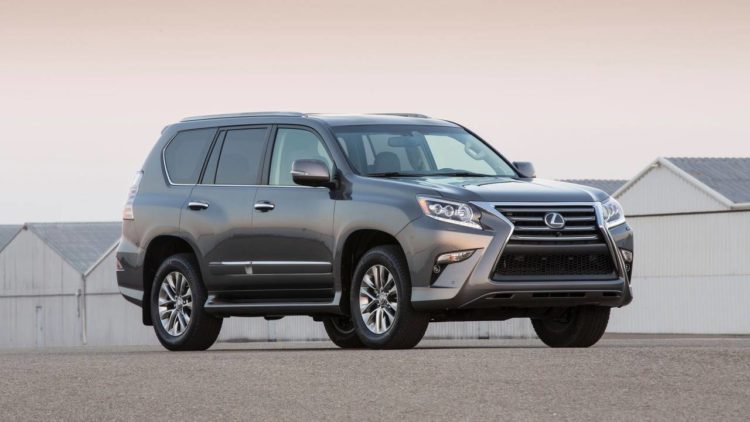 The Lexus GX 460 model line has been criticized for not evolving much over the last 10 years. This raises the question of whether that is true, or if it is true, that keeping some of the older features is actually better for the buyer. Here we will look at 10 things you need to know and you can decide for yourself.