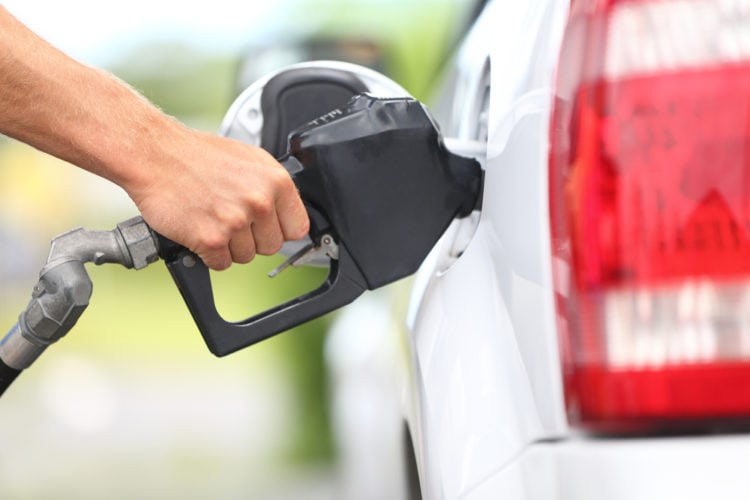 You must now be wondering if you should invest in an e-bike or electric vehicle because every time you are at the gas station, you have to dig a little deeper into your pockets. The Joe Biden administration has been blamed for the soaring prices, and anxiety looms in the air as Bank of America predicts that Brent crude oil will sell a barrel at $120 compared to the current $82. Some people are even advising the president to tap into the emergency reserves and reduce energy exports. Before we find a solution, let’s look at the possible causes of gas prices rising.

WCNC published that as much as people want to blame the Biden administration, the government has nothing to do with surging gas prices. Of course, the world was traveling regularly prior to the COVID-19 lockdowns and gas prices were at an all-time low prior to the re-emergence of travel – and post-pandemic travel is still nowhere near the same level it was prior to the pandemic. Furthermore, gas prices were at a historic low beginning in 2015 and lasting through 2020 – dropping nearly a dollar per gallon in 2015 and more throughout the subsequent years. Prices now are higher than they’ve been since Obama was in office, according to this graph published by the U.S. Energy Information Administation. It is all about the concept of demand and supply. During the lockdown order that saw many Americans stay at home, there was a sharp decline in demand for fuel. Now that people are reporting to work and there are no travel restrictions, demand is high, resulting in high prices.

The U.S. Energy Information Administration published that severe weather is among the many factors affecting the supply of natural gas. It cited the examples of Hurricanes Rita and Katrina, which affected gas production in the Gulf of Mexico. Similarly, Hurricane Ida slowed down oil production and refining capacity, resulting in the shutting down of oil refineries in the Gulf of Mexico. Combined with high demand, the low supply is bound to push the gas prices higher.

The Organization of Petroleum Exporting Countries (OPEC) comprises 15 of the largest oil-producing continues in the world. The countries form a powerful cartel that decides the price per barrel depending on the number of barrels sold per day in the world oil market. The cartel has the luxury of reducing the number of barrels; thus, creating a shortage that will push world oil prices upwards. They can also release more barrels to reduce the price. They have decided to increase the barrels by 400,000 daily every month until the end of 2022 and are not bowing down to pressure to increase production levels.

When President Biden took office, he made drastic changes that prioritized the environment. While the former president Donald Trump had downplayed climate change and sped up drilling permits, Biden did the opposite. He revoked the approval of Keystone XL and suspended new oil and gas permits for 60 days. Oil extracted from public waters and lands account for a quarter of U.S. annual production. Therefore, when permits are suspended, the impact would have been affected gas and oil prices.

According to HowStuffWorks, you can expect gas prices to be higher during summer than in winter. The article explains that during summer, the weather is conducive for traveling. Hence, people go on vacations and road trips, which increase fuel demand. During winter, people are likely locked up in their houses and travel when necessary, reducing the demand. However, it is important to note the gas sold in summer is different from what’s available in winter. The one in summer is more expensive to produce hence the higher price at the pump. During spring, refineries carry out their maintenance; thus, shutting down and limiting the refining capacity. Therefore, by early July 2021, gas prices had risen 40% since January 2021.

Brookings published that due to the ongoing effects of fiscal support, and other factors, economic growth is expected to be stronger in the remainder of 2021. Projections of 7.4% growth in the last quarter of 2020 through the fourth quarter of 2021 are indicators of the expected economic recovery. When economies grow, there is a higher need for oil and gas due to industrialization. Since COVID-19 restrictions have eased, the world is now a global market struggling to go back to the pre-pandemic economic levels.

CNBC published an article saying that the gas storage in Europe would cause the whole world to pay more to keep warm during winter. The natural gas storage in Europe is 16% below the five-year average, and the level by September 2021 was at a record low. In the U.S., the gas level in storage is 7.6% below the five-year average. Analysts speculate that should the winter temperatures be too cold, gas prices will double.

8. Competition from Other Fuels

Gasoline and crude oil have a positive correlation. The U.S. has for decades been importing oil, but in 2020 it made history. The year was the first that the country exported more petroleum than it imported on an annual basis. Unfortunately, there has been a decline in domestic crude oil production; hence, the U.S. went back to boosting its national supplies by importing. Imports are subject to extra costs, which the consumer pays for at the pump.

Taxes impact the price of gasoline, and currently, the federal tax inclusive of excise taxes is 18.3 cents per gallon. However, this is projected to increase because there is a proposed bill to increase superfund excise taxes with effect from January 1, 2022 thanks to the Biden Administration. Yet another reason Americans are not wrong to place the blame for rising gas prices on the Biden Administration. The products affected by this tax are crude oil and petroleum products, and with such a bill already in the pipeline, it would probably push the prices as early as now. 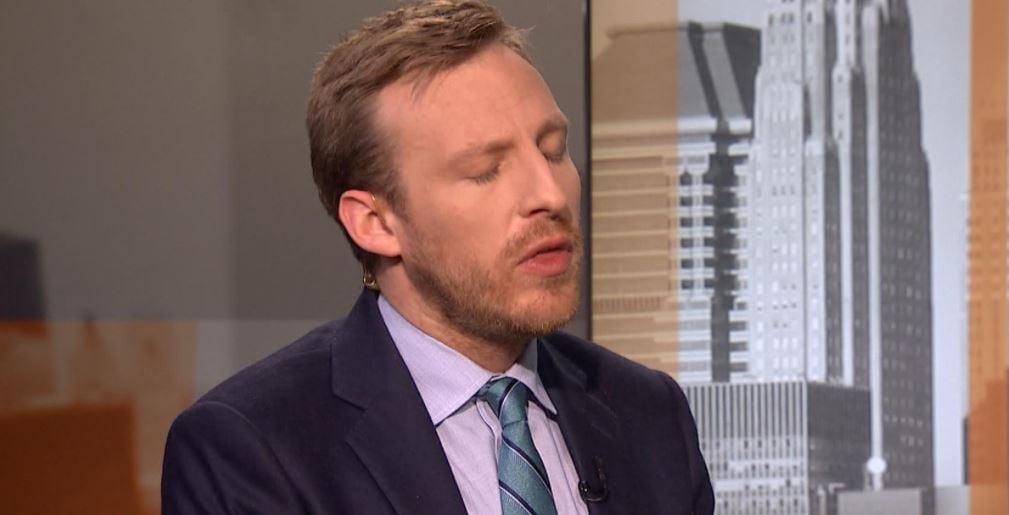 Baillie Gifford is an ideal place for anyone looking to start… 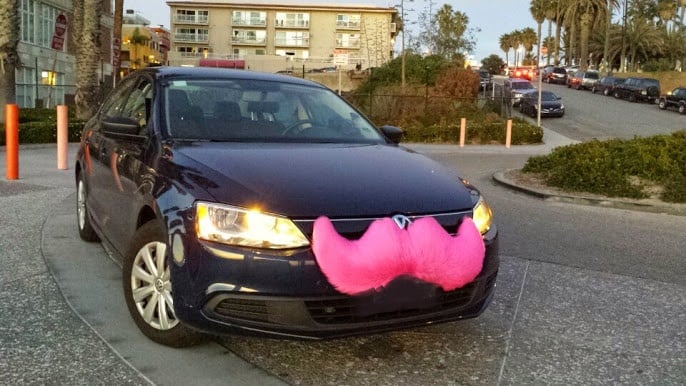 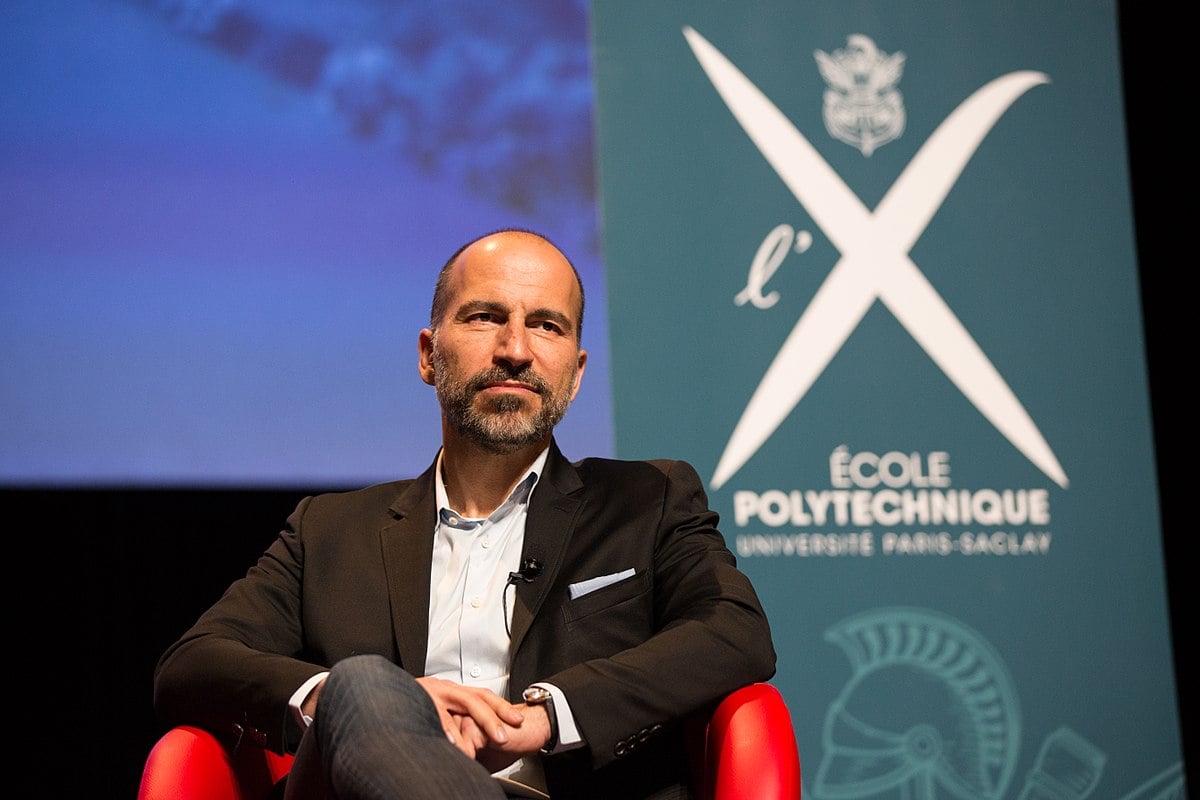 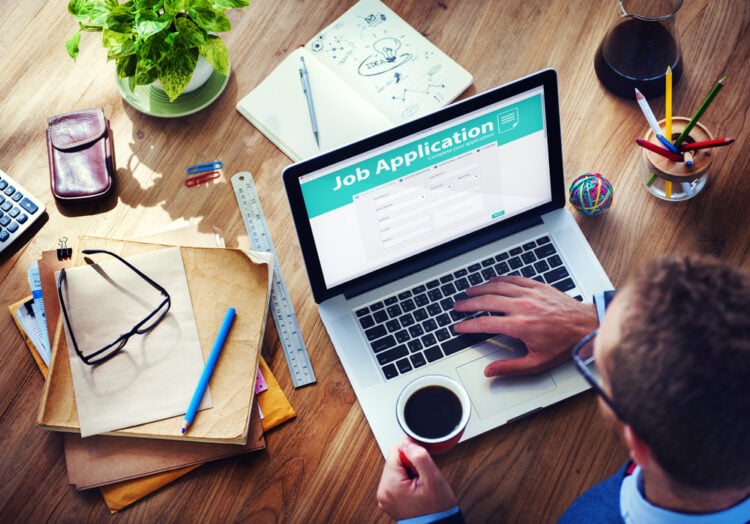 A felony is a serious offense that can stay on your…

Keith Allman is the current CEO of Masco Corporation. As such,…