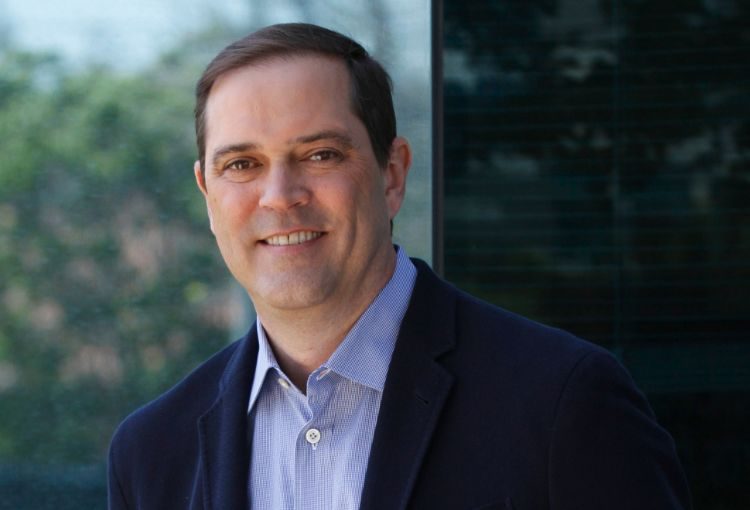 Chuck Robbins is the current CEO of Cisco, having been promoted to that position not so long ago as the culmination of close to two decades spent as a member of the management at the tech titan. While he is not as well-known as some of his counterparts at other tech titans, what is known paints him as a capable figure who was responsible for much of Cisco’s worldwide success in recent times, which in turn, explains much about him having been chosen to succeed the previous CEO. Regardless, Robbins is also an interesting figure for other reasons, meaning that he should provide plenty of interest for those who love to learn about the business-people in charge of the world’s biggest and most powerful companies.

Here are 10 things that you may or may not have known about Chuck Robbins:

Robbins was a student at Rocky Mount High School, which is based in the city of the same name in Edgecombe and Nash counties out on the coastal plain. Upon his graduation, he proceeded to enrol at the University of North Carolina at Chapel Hill. For people who are unfamiliar with the name, said school can claim the distinction of not just being the first public institution of its kind in the state but also one of the first public institutions of its kind in the whole of the United States.

For a time, Robbins became an application developer for North Carolina National Bank, meaning that he was responsible for creating, testing, and programming applications for said business. This state of things lasted for some time, but in the end, Robbins went on to other businesses in other fields such as Wellfleet Communications, Bay Networks, and Ascend Communications. As for North Carolina National Bank, most people will not recognize its name for the simple reason that it went through a couple of name changes following its purchases, with the result that it is now Bank of America.

4. Started Out At Cisco As a Manager

When Robbins joined Cisco, he did so as an account manager, which was a natural choice because he had held managerial positions at both Bay Networks and Ascend Communications. It was not long before he used that position to propel himself to regional manager and operations director, which in turn, served as springboards for a further rise through the ranks. By the time that Robbins was chosen to succeed the previous CEO of Cisco, he was the Senior Vice President of Worldwide Field Operations.

Given his title, it should come as no surprise to learn that Robbins contributed to Cisco’s overall strategies during his time as Senior Vice President. In fact, he was responsible for not just coming up with strategies such as expanding into security and collaboration but also implementing his strategies, as shown by his critical involvement in the acquisitions of Sourcefire and Meraki. As a result, it can be said that Robbins had an enormous role in building up Cisco’s partnership program, which is worth more than $40 billion on an annual basis.

6. His Selection Came As a Surprise

The choice of Robbins to succeed the outgoing CEO of Cisco came as a surprise to a lot of people because there were a couple of Presidents who were believed to be front-runners. However, considering his expertise and experience as well as his proven record of success when it came to Cisco’s worldwide operations, his elevation should not have been as unexpected as it was in hindsight. Granted, it helps that Robbins’s own enthusiasm for the role has come as reassurance to a lot of those who were caught by surprise.

Robbins is an enthusiastic participant on social media platforms. Most of his posts are high-enthusiasm in nature, coming complete with multiple exclamation marks as well as an unsurprising support for the UNC Tarheels. However, there are also some examples of his personal sense of humor mixed into the lot, as shown by one tweeted joke about wanting autonomous cars in response to his daughter getting her driver’s license. Whatever the case, it is clear that Robbins prefers to be authentic rather than stiff and over-professional when it comes to his social media accounts.

8. Has His Own Chuck Facts

As an amusing side note, one of Cisco’s Australian employees came up with a short list of Chuck facts for Cisco Live 2015 because Robbins was participating as the keynote speaker, which were meant as a fun twist on Chuck Norris facts. Robbins seems to have been amused by the Chuck facts, as shown by him playing along with one of them. Furthermore, it is interesting to note that the employee got not just a photo from the CEO of Cisco but also a well-earned follow.

Besides his position as the CEO of Cisco, Robbins is involved with a number of other organizations with a wide range of other focuses. For example, he is the Chairman of the US-Japan Business Council, which makes a fair amount of sense considering his previous job. Furthermore, he serves on not just the Board of Directors for the MS Society of Northern California but also the Georgia Tech Advisory Board for the President of Georgia Tech.

For the time being, Robbins’s net worth remains unknown. However, it is known that he is being paid a sizeable sum, though not so much when compared to the compensation of other modern CEOs. In brief, Cisco is paying him a salary of $1,150,000, a potential bonus of up to 225 percent, and $13 million in stock, most of which consists of performance-based, restricted stock. For comparison, other tech companies of Cisco’s stature tend to pay their CEOs tens of millions of dollars’ worth of compensation.