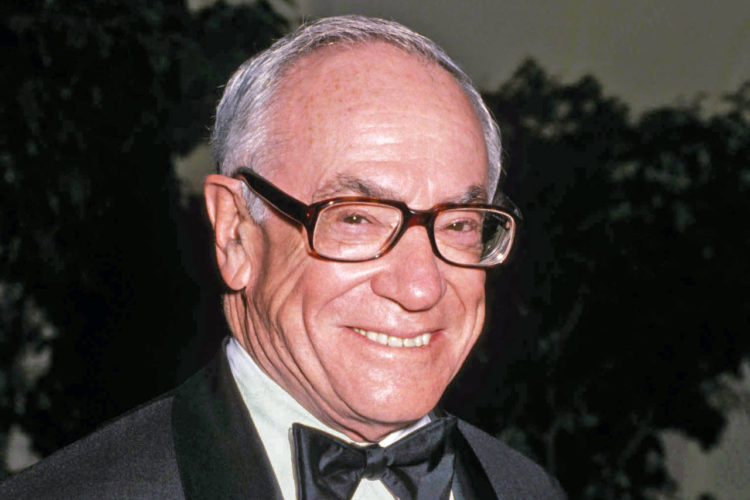 Malcolm Forbes is the current Chairman of the Board for Forbes Media. However, there are a lot of people out there who will be more familiar with him because of his journalism, seeing as how he serves as the Editor-in-Chief as well. He is a Princeton Alumni, a respected journalist, and a man worth knowing.

It is important to note that Malcolm Forbes’s full name is Malcolm Stevenson Forbes Jr., which is why he is sometimes called Steve Forbes to prevent confusion with his father. Regardless, Malcolm Forbes Sr. was very much involved with Forbes magazine as well, seeing as how he is best-known for being its publisher. Besides that, said individual was also famous for being a proponent of free markets as well as someone who enjoyed a very extravagant lifestyle.

Nowadays, Forbes is the person running Forbes magazine. However, he has founded his own publication as well, which would be Business Today. In short, Forbes and a couple of other Princeton University students founded in the publication in 1968. Since that time, Princeton University students have continued to publish two issues of the magazine on an annual basis, which is but one component of its overall presence.

Forbes has had a strong interest in politics for a very long time. For example, Ronald Reagan named him to the position of the chair of the Board for International Broadcasting. Due to this, Forbes oversaw both Radio Free Europe and Radio Liberty, which played important roles in the Cold War and have found new niches to occupy in the times since.

In both 1996 and 2000, Forbes ran for the position of the President of the United States, which was fueled to a considerable extent by his own wealth. On the whole, Forbes managed some successes, as shown by the fact that he was able to win a couple of primaries in 1996. However, he was never even close to securing the Republican nomination. Never mind becoming President. In this, Forbes was foiled by his campaigning style, which was not what anyone would call particularly exciting or otherwise capable of rousing enthusiasm.

For the most part, Forbes had a pretty standard set of Republican policies. One excellent example can be seen in how he was a proponent of downsizing government agencies on the grounds of balancing the budget. Other excellent examples can be seen in his support for being tough on crime, his support for school vouchers, his opposition to most forms of environmental regulations, and his anti-UN foreign policies. With that said, what is particularly notable is that Forbes opposed same-sex marriage in spite of the fact that his father was gay.

Perhaps Forbes’s most notable cause was his support for a flat tax, meaning that every taxpayer pays the same tax rate no matter the size of their income. Those who support flat taxation tend to claim that it will incentivize people to work harder in order to make more money while also making a complicated tax system that much easier to navigate. In contrast, those who oppose flat taxes tend to bring up its regressive nature, meaning that it has a disproportionate impact on low-income earners compared to high-income earners. This is because until people reach a certain income level, they have to spend the full extent of their income on necessities, thus making each dollar that much more critical.

In 1999, Forbes announced that he would no longer donate to Princeton University because the school had hired a philosopher named Peter Singer, who is a very interesting but also very controversial figure in the world of ethics. Generally speaking, Singer tends to be most famous or infamous because of his views on the right to life. Essentially, the philosopher thinks that the right to life is tied to a being’s ability to have preferences, which in turn, is reliant on that same being’s ability to feel both pain and pleasure. Since fetuses lack such capabilities, Singer believes that they lack personhood. However, what makes Singer really controversial is that he believes that newborns and certain people with certain disabilities to lack personhood as well, which has resulted in a fair amount of criticism from a wide range of individuals.

10. Is a Respected Journalist

Besides politics, Forbes tends to be known for his journalism. Whatever else that can be said about him, he is genuinely good at economic forecasting, as shown by the fact that he is the sole individual to have earned the Crystal Owl Award for having the more accurate economic forecasts no fewer than four times. As such, Forbes is worth listening to when it comes to this particular field because he has a proven record of success in it.