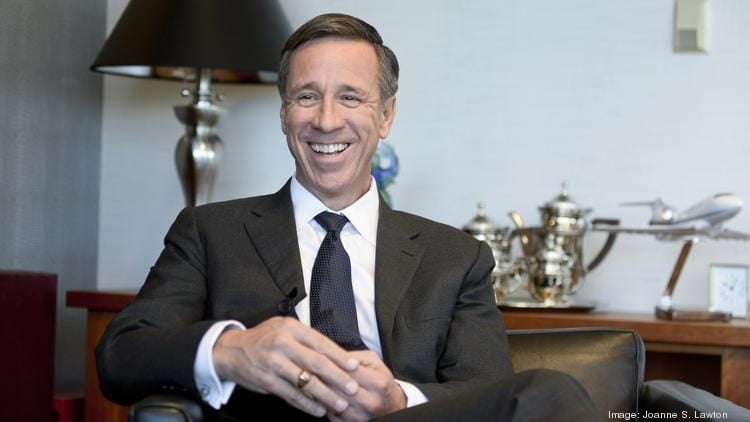 Arne Sorenson is both the CEO and the President of Marriott International. He is interesting in that he is the first person from outside of the Marriott family to run Marriott International. Something that Sorenson is well-suited for, seeing as how he brought a fair amount of expertise and experience with him from his previous positions. Here are 10 things that you may or may not have known about Arne Sorenson:

1. Arne Has More Than One Potential Meaning

This can sound rather strange, but Sorenson comes from Latin. To be exact, Sorenson means “son of Soren,” with Soren being a Scandinavian version of Severin. In turn, Severin comes from the Latin Severus, which means perhaps unsurprisingly something along the lines of “strict” and “serious.”

Sorenson is an American who was born in Tokyo. It is interesting to note that Tokyo wasn’t the Japanese capital until the Meiji Restoration, though by that point in time, it had been the de facto capital for some time already.

For his studies, Sorenson chose Luther College, which is a liberal arts college in the state of Iowa that was set up by Norwegian immigrants. Later on, Sorenson went to the University of Minnesota Law School.

For a time, Sorenson was a lawyer. However, he didn’t specialize in the areas that come to mind for most people when they think of lawyers. Instead, he specialized in litigation involving both mergers and acquisitions.

6. Served as COO for Marriott International

Sorenson’s current position is far from being his first senior leadership position. For instance, he was a director at Walmart. Furthermore, he served as the COO for Marriott International, which tends to be a very powerful position because COOs are responsible for overseeing the corporation’s operations.

7. Has Advocated for LGBT Rights

There have been multiple cases of Sorenson supporting LGBT rights in a very public manner. One example would be the time when he spoke out against the so-called Religious Freedom Restoration Act that was proposed in the state of Indiana, which provoked a huge backlash from businesses and other stakeholders, not least because of the perceived trampling upon of “Hoosier hospitality.” Another example was House Bill 2 in North Carolina, which was aimed at transgender people.

8. Has Spoken Out Against Muslim Ban

On a related note, Sorenson has spoken out against President Donald Trump’s Muslim Ban as well. This is perhaps unsurprising, seeing as how the executive order didn’t exactly do wonders for the United States’s international image, which might have had a corresponding impact on U.S. tourism.

9. Believes that It Is Getting Harder to Pinpoint Guests

With that said, the presidential impact on U.S. tourism is but one of the challenges facing Sorenson as the head of Marriott International. Another example is how it is getting harder and harder for businesses in hospitality to pinpoint their guests, which in turn, makes it that much more difficult for them to get things right by anticipating said individuals’ needs and interests. Fortunately, Sorenson enjoys having a bit of chaos in the system, perhaps because he can be rather hard to pinpoint as a guest as well.

In recent times, there has been a rise in the number of disruptors such as Airbnb. However, Sorenson has stated that he doesn’t see Airbnb and its counterparts to be the biggest threats to Marriott International. Instead, he believes that the biggest problem consists of tech giants such as Amazon, Google, and Tencent, which possess enormous amounts of information about the people who stay at Marriott International’s properties. As a result, Sorenson has focused on building up customer loyalty by increasing the value for customers, which is one way for companies such as Marriott International to remain strong in the modern marketplace. 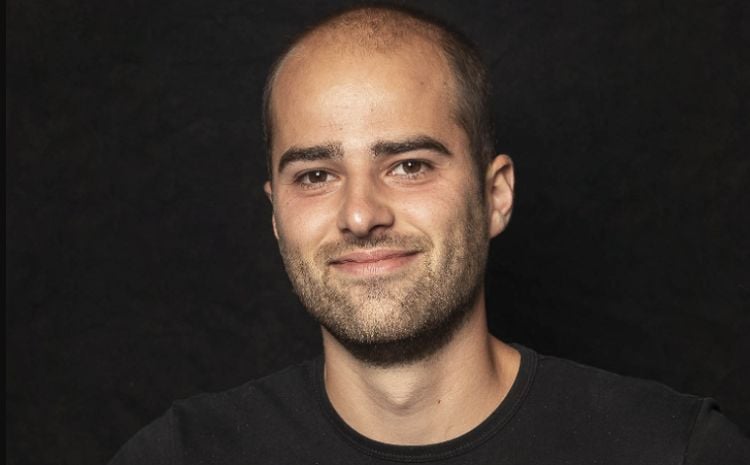 Rob van den Heuvel is a businessman and entrepreneur who serves… 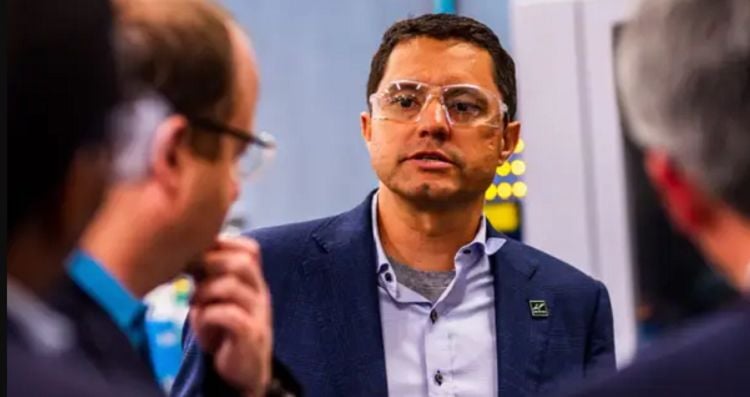 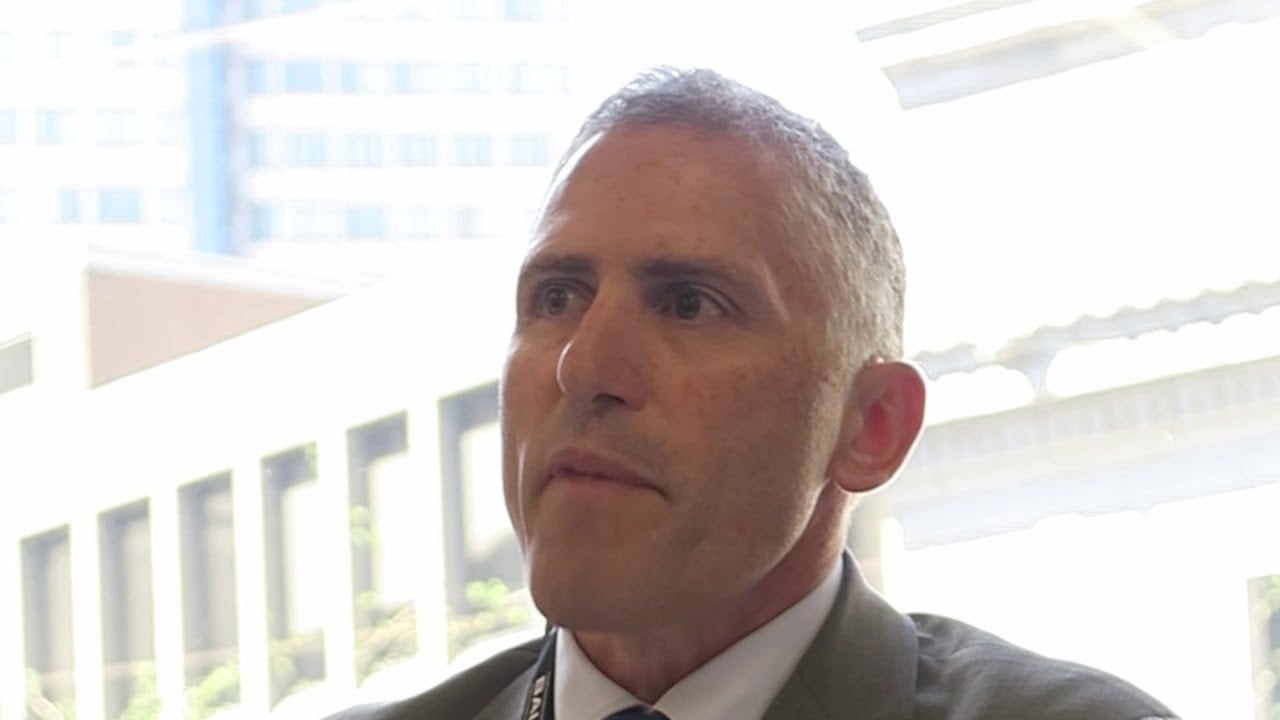 Mitch Rubin has been the Chief Investment Officer of RiverPark Funds… 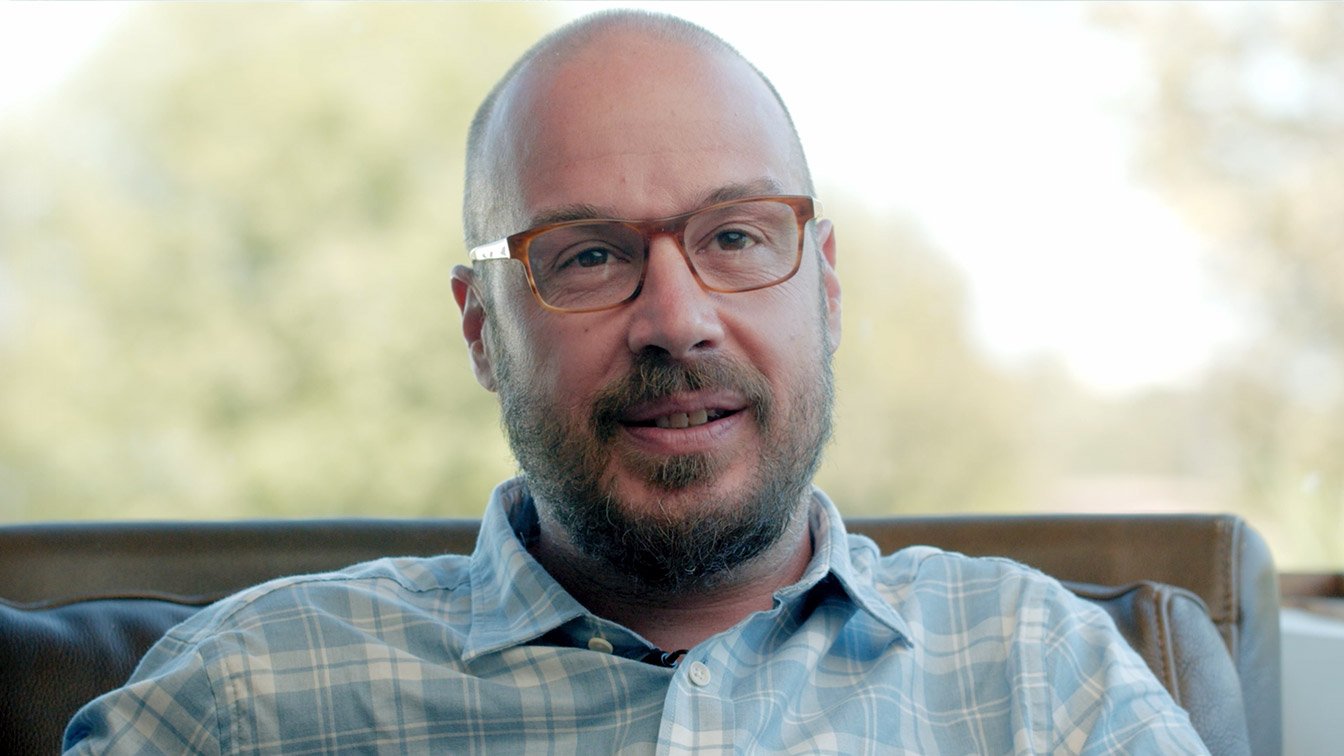 Are you familiar with Joel Milne, the CEO of RepairSmith? If… 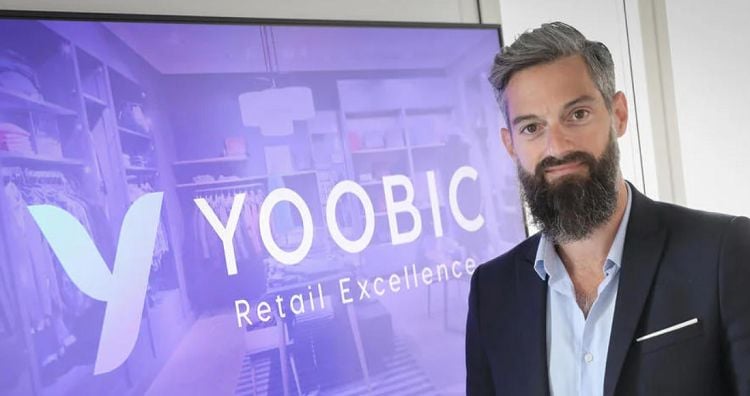 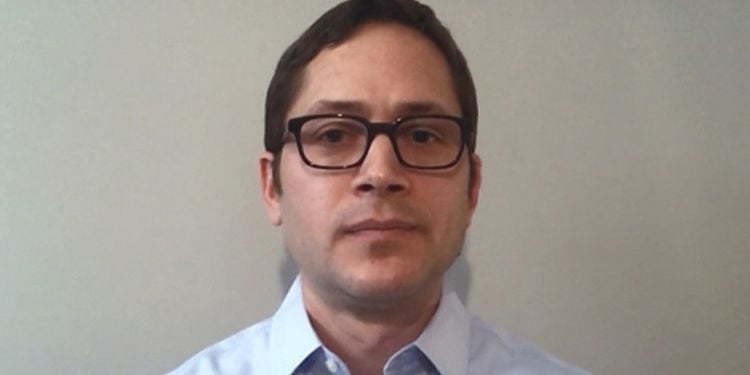