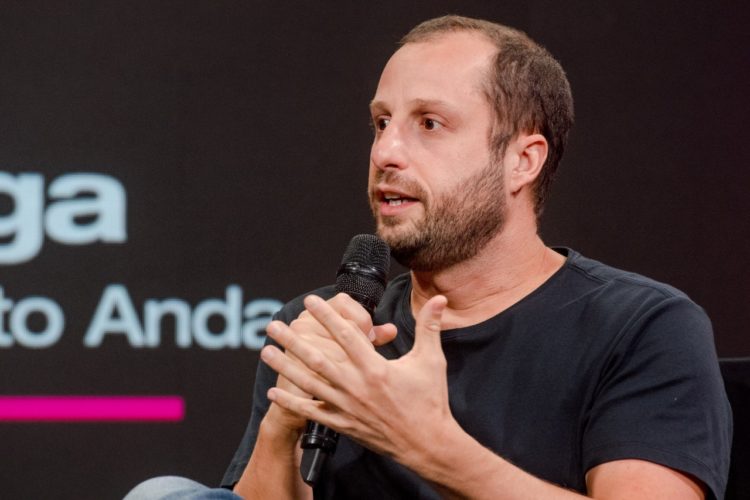 Gabriel Braga is a businessman, investor, and entrepreneur. He is the CEO of a Brazilian company called QuintoAndar. The business offers a platform that makes it easier for landlords and renters to complete the rental process. The Sao Paulo-based firm provides a platform that has the potential for revolutionizing the rental industry. If you’re not familiar with him, here are 10 things you didn’t know about Gabriel Braga to bring you up to speed.

1. Gabriel Braga is also the co-founder of QuintoAndar

According to Crunchbase, Mr. Braga is not only the chief executive officer of QuintoAndar, but he is also the founder. He established the tech company in 2012. Its headquarters is located in the city of Sao Paul, Brazil.

2. He is also an investor

Mr. Braga is an angel investor. He helps other companies raise the necessary funding by investing in their future. He participated in fundraising for a seed round of venture capital funding for a company called Facio. The company offers a financial education platform along with free courses, lectures, and salary advance services. The investment for the seed round was valued at $5 million. So far, this is the only large investment that is reported in his portfolio.

3. Gabriel Braga has a passion for educating others

Mr. Braga has gained a great deal of knowledge and insight through his experience as the founder and CEO of his own very successful tech startup. He also believes in sharing his knowledge to help other entrepreneurs. We see this in his investment in Facio, but also in his activities when he is not busy leading his company. Mr. Braga was a guest speaker at the Collision 2019 event that occurred on May 20, 2019, in Toronto, Ontario, Canada.

4. He met his business partner at Stanford University

According to Bay Brazil, Gabriel met his future business partner and co-founder of QuintoAndar while attending college. He and Andre Penha put their heads together and developed the concept for a startup that could revolutionize the way that rentals are managed. The pair had the dream of creating a company that could help landlords and tenants have an easier time completing residential rental processes. They identified common problems that landlords and tenants experienced. The two developed a program that would help to streamline the process for everyone involved.

5. He believes in research first

Before Mr. Braga got to work on his idea for creating rental management services, he spent time researching the common problems. He asked hundreds of people involved in rental processes for their feedback. The information that he gathered from renters and landlords was useful in creating a solution that would solve the most common problems. The goal of the co-founders was to make a program that would streamline the processes and include all of the problem areas. The research that they conducted helped them to cover all the bases.

6. Braga is a relationship builder

When Braga first introduced QuintoAndar, traditional brokers believed that his company was a major threat to their markets. Braga realized that they were not the enemy and that they intended to improve the situation between landlords and renters. Brokers could also benefit from QuintoAndar, but they didn’t realize it. Those who were not comfortable with digital tools to expedite the processes were resistant. Instead of taking a defensive stance toward brokers, he spoke with them and showed them how they could benefit. In the end, his patience and willingness to educate them have resulted in partnerships with 15 of these formerly at odds with him, and they work together for the benefit of all. He is skilled in building relationships.

Another skill of Braga’s is that he knows how to solve problems by matching people with those who are more compatible when it comes to business. Some tenants are not comfortable working digitally. He built a component into QuintoAndar that can help match traditional brokers who are not involved in the new digital platform together with tenants who prefer the old style of renting.

Braga has recently received a round of venture capital investment funding for QuintoAndar. He explained that the business did not need the funding, however, it provides them with the means for launching new products for their customers. He continually strives to improve the quality of products and to offer new solutions to better streamline the rental process and bring in more clients.

9. He’s looking for the brightest and the best

One of the challenges of running the company is how to strategically plan for expansion. Braga decided to not go global, but rather to keep the operation local and grow in terms of products and services. They’ve kept the growth consistent and he is recruiting for the most talented professionals o join his team at QuintoAndar. He realizes that it is the quality of the workforce that will help to lead the startup forward. He explained that before they include international markets there is far much more to be done in their home country before they look at taking on other countries. Having said this, there are plans for such expansion but not until after they’ve taken care of the situations at home. Right now, he’s focusing on building his infrastructure of talent before making the next move.

Braga built a solid educational foundation. According to LinkedIn, he started his academic career in 2000, enrolling at Universidade Federal de Minas Gerais, where he earned his bachelor’s degree in business. In the final year, he entered the exchange student program at HEC Liege. Braga started an M.SC degree program at the Universidade Federal de Minas Gerais in industrial engineering in 2006 but dropped out halfway to enter an entrepreneurial venture with Semeia. He enrolled at Stanford Univerity’s Graduate School of Business in 2010 and completed his MBA in 2012. 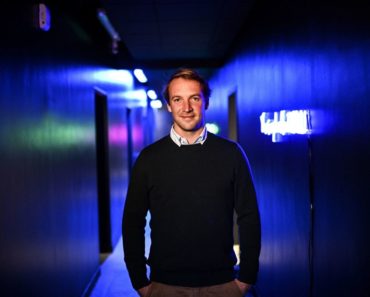 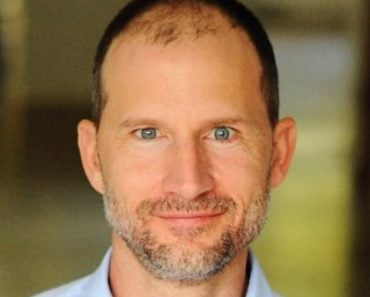 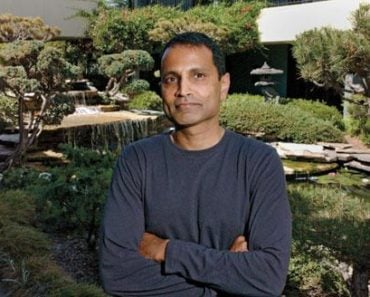 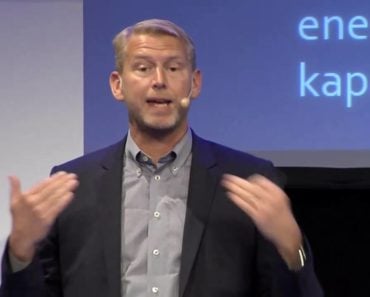 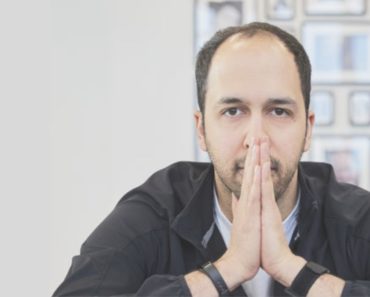 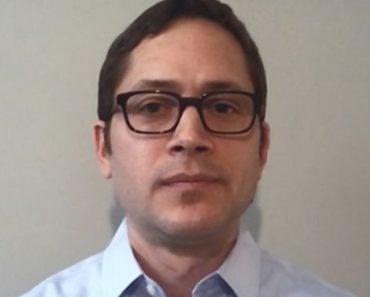