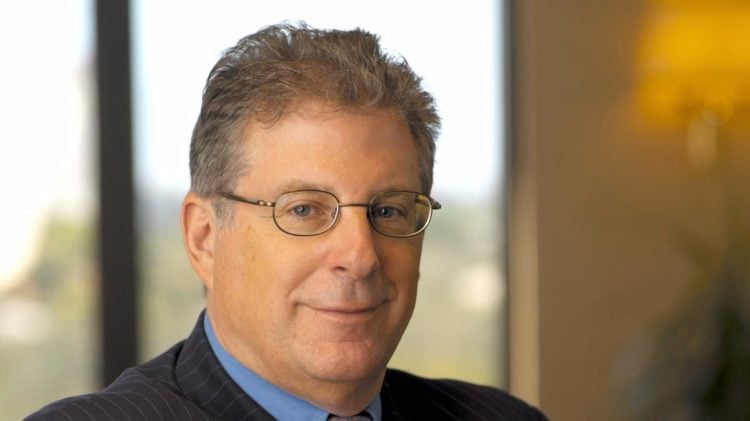 Are you a sports fan? If you like baseball, you probably have your very own favorite team, one that you root for each and every time they play. If that team just happens to be the Miami Marlins, you might want to know everything you can possibly find out about them. True sports fans want to know who’s on the team, who the most popular players are, and who might be coming down the pike in the next year or two. If you’re like a lot of sports fans, you also like to know a thing or two about the owner of the team as well.

In this particular case, that owner is Bruce Sherman. If you’ve always wondered how you could find out more about him, you might want to keep reading. Here, you can find out 10 things about him that you probably didn’t know before.

1. He co-founded a popular firm

The firm is called Private Capital Management and not only is it immensely successful, but it exists in large part because Sherman decided that there was a need for a company such as this. If it hadn’t been for his vision, not to mention his determination, the company might not have ever been formed in first place.

People that are from New York are proud, determined individuals that don’t let anything stand in their way. In his case, being raised in Queens, he learned the value of hard work at a very early age. Obviously, that’s something that he still puts a premium on, as is evidenced from his success, both in business and with the Marlins.

3. He went to college twice

Like most successful business professionals, he went to college in order to get his bachelor’s degree and then went on to get an MBA at a different facility. While education alone isn’t the only recipe for success, it certainly doesn’t hurt to have that type of background when it comes to being a success in business or virtually anything else.

If you think he’s the only owner of the team, think again. As a matter of fact, he actually co-owns the team with two other individuals, namely Derek Jeter and Michael Jordan. With that being said, he does have controlling interest.

5. He recognizes the value of a hard day’s work

As previously mentioned, he wasn’t brought up with a silver spoon in his mouth. Nothing really came easily to him, nor was anything ever handed to him without his being required to work for it. As a result, he knows how important it is to work hard for the things you want in life.

Being the co-founder of an investment firm, you might think that he only deals with the exceptionally wealthy. In all actuality, his main goal is to work with people that are simply trying to find a decent way to retire. His mother was a school teacher and he still remembers how important it is that people who work hard everyday be able to make a decent living.

He has two children of his own, and he even works with an organization that exists solely for the purpose of helping children get the education they need. He fully understands that without kids that are well-rounded and prepared, the very future of the country is in jeopardy.

8. He works to fight against certain diseases

Both of his daughters suffer from Crohn’s disease, so he and his wife eventually developed a foundation to support research into the disease in order to find a cure. Every year, they host a fundraiser that is designed to be the main source of financial support for the organization.

Recently, he retired from investment banking in order to focus more time on both his family and his ownership of the Marlins. He worked in the same field for more than 20 years and according to him, he simply felt like it was time start doing something else.

Not only are they interested in history, but they really take things to an entirely different level. His wife is heavily involved with the Holocaust Museum in Naples, Florida and he routinely helps her in her endeavors.

The 10 Best Places to Live in Austin for Singles

The 10 Best Places to Live in Oklahoma City

The 10 Best Restaurants in Nantucket