Home
Lifestyle
The 10 Most Expensive Cigarettes in the World 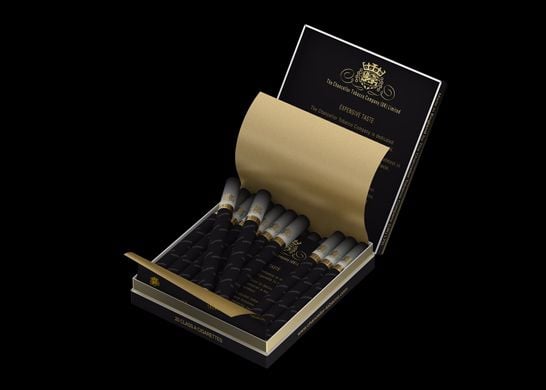 Smoking may not be great for your lungs, but there are about a billion smokers in the world. That’s a little less than one in every seven people around the globe sparking up some form of tobacco daily. Worldwide the tobacco industry sells sixty-five trillion cigarettes per year. That’s a lot of money. We got curious about just how much some people are willing to pay for their habit. It turns out that there are some incredibly costly options available. We curated this list of the ten most expensive brands of cigarettes in the world for all you curious smokers.

Cigarettes are a luxury item, but these deluxe versions are on a whole other level. We didn’t include mini cigars, electronic cigarettes, or flavored pipe tobacco in cigarette form. These are only the average costs for single packs of deluxe brands. Consumers who order online or live in areas with lower taxes and cost of living may see variations. For example, a box of a familiar brand like Marlboro might run five to six dollars in Phoenix Arizona. Meanwhile, in NYC, the same pack goes for ten dollars. If these prices make your eyes bug out a bit and your wallet cringe, consider that they run even higher. In places like Hawaii and Australia, the asking price for tobacco products can easily run double or more compared to other areas of the world. 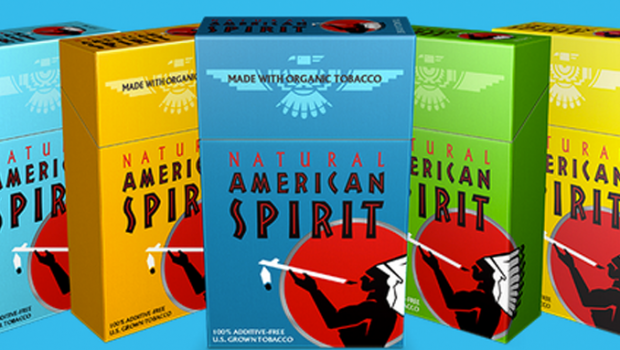 Natural American Spirits is a brand that’s organic and uses no fillers. They pride themselves on having only tobacco and water in their products. With fewer chemicals and fillers that bring down the cost of other brands, the nicotine amount in these cigarettes can be unusually high. Moreover, organic growing certifications can be hard to obtain and even harder to keep. It doesn’t take much non-organic cross-pollination to ruin a crop. Hence, any grower, regardless of what plant they are cultivating, has to take extra precautions to ensure the purity of their product. The Parlament 2 in 1 is designed for people who like both menthol and non-menthol cigarettes. The higher price is likely due to the fact that you can squeeze the filter and burst the menthol capsule inside if you don’t want a ‘plain’ cigarette. Parlament brand is known for its unusual filters which have a recessed tip. The extra paper at the end is supposed to help keep the nicotine and tar absorbing filter off a customer’s lips. In short, it’s meant to appear healthier and more flavorful even though there’s no such thing as a ‘safer’ cigarette. 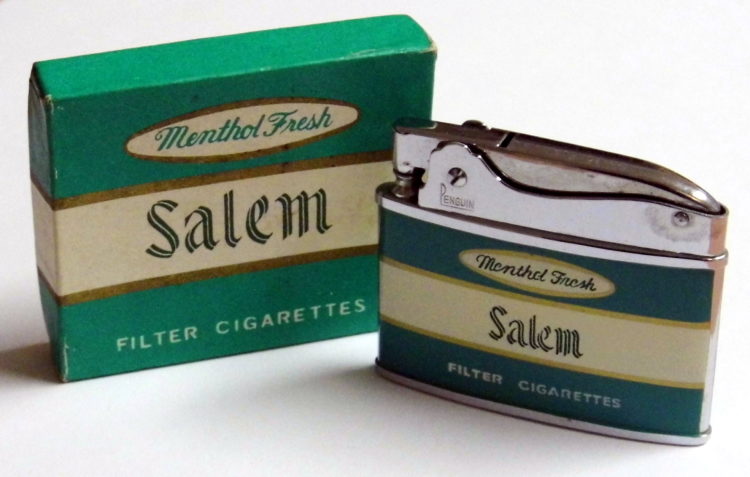 Export A considers itself a super premium tobacco. They redesigned the packaging with a new square “Slide and Shell” package for the cigarettes. The brand prides itself on Virginia leaf tobacco and a well-balanced flavor that is both smooth and strong. Dunhills are known for their distinctive and classy packaging. Because the British American Tobacco Company mostly exports these premium brand cigarettes internationally, they are known worldwide as a high-class cigarette. They usually come in red or white packaging, but the company plans to phase this out in favor of a blue box. The most famous Dunhill smokers were John Lennon and Hunter S. Thompson. 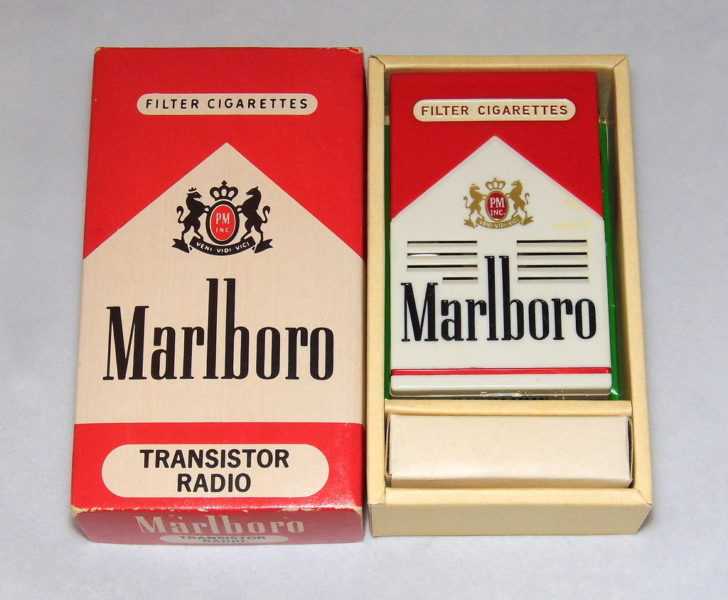 This unusual red and black Marlboro pack will set you back a pretty penny. However, the limited edition reissued “Vintage” packs won’t cut into your budget near as much as an actual vintage cigarette pack will. It turns out that buying an old packet of stale cigarettes from the golden age of the Marlboro company can run you hundreds of dollars. Since you can’t, or at least shouldn’t smoke tobacco that old we haven’t included genuine vintage cigarette packs in this list of smokable cigarettes. Long before they sold commercially successful ‘luxury cigarettes,’ the Nat Sherman company was a tobacconist in New York City. The original shop still exists today on 42nd Street, off Fifth Avenue. Intriguingly, Nat Sherman made his money running a speakeasy during the 1920s in NYC. Selling illegal alcohol during the prohibition era was a highly lucrative business. Sometime during that era, he ended up in possession of half of Traub Brothers and Bear, makers of the Epoca cigar brand. His son speculated that it might have been the result of a gambling debt. Either way, Nat’s success allowed him to buy out the other half of the business eventually. Hence the Nat Sherman brand began. Nowadays the name of an illegal nightclub owner is better known as a legitimate cigarette producer. The word Sorbranie means a gathering or collection. It’s very apropos if a bit on the nose for a packet of cigarettes. The beautiful black and gold pack with its gold foil inside looks and feels classy, but you’ll certainly pay the price for these brown and gold smokes. 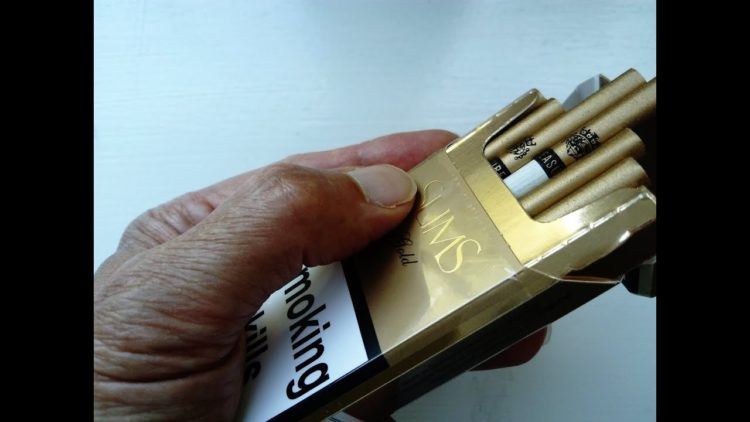 This gorgeous gleaming golden packet of cigarettes is among the most luxuriant in the world. If you live in the USA, there are only two places that retail these exquisite packages. You’ll need to travel to Burbank or Moorpark California to get your hands on them. Such is the price for a truly decadent item like these. Above and beyond even the Treasurer Aluminum Golds, the Luxury variants of their gold, silver and black cigarettes are the pinnacle of the tobacconists’ art. These special cigarettes are imported from London and have an old-world charm to them that cheaper brands simply cannot touch. Like their siblings, you can only get them at two locations in North America, and there aren’t many places in the world that carry this brand at all.

Who knew there were cigarettes that cost as much for a single one as a whole cheap pack some places? We hope you were as surprised and enlightened as we have been with this list. Certainly, if you’re a smoker, you’ll have new items for your bucket list. If you’re wondering what the uber-wealthy smoke when they aren’t enjoying a Cuban cigar, now you know. How much would you pay to try the best cigarettes in the world?