Home
Cars
The 10 Most Expensive Ford Mustangs of All-Time 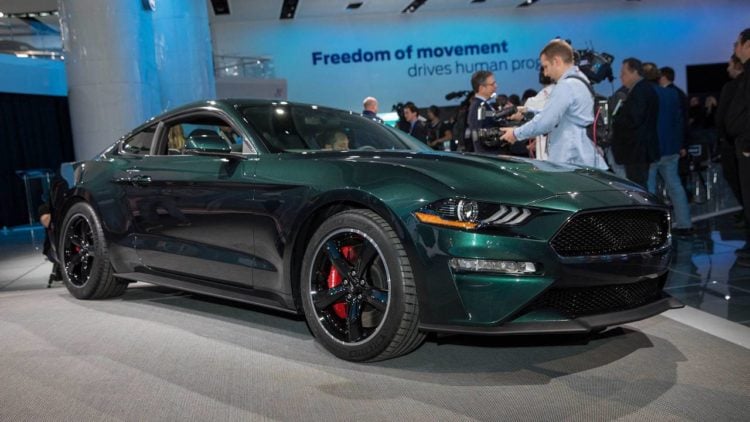 Ford Mustangs can be purchased for a reasonable price tag if you’re going for a basic model of one of the more common models. There are some prestigious Mustangs that are hard to touch for less than six figures, but a few of them have exceeded the million-dollar mark and then some. If you’re a Mustang lover then you’ll love our presentation of the 10 most expensive Mustangs of all-time. 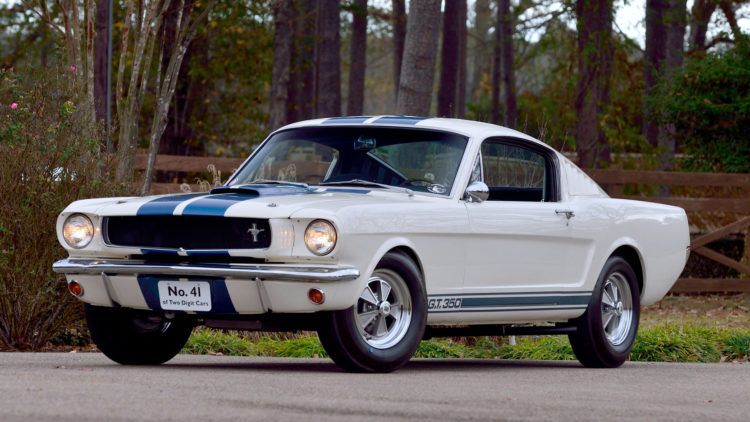 A 1965 model year of the Shelby GT350 S/C was offered by RM Sotheby at auction in 2007. This was a rare vintage Shelby which was extra special because there were no modifications made during restoration. It’s an original prototype, and it is not only an extremely rare car, but the Paxton supercharger also made it exceptionally fast. It sold at the Ameila Island auction in Florida for over a half-a-million dollars, but it’s only the 10th most expensive Mustang of all-time. 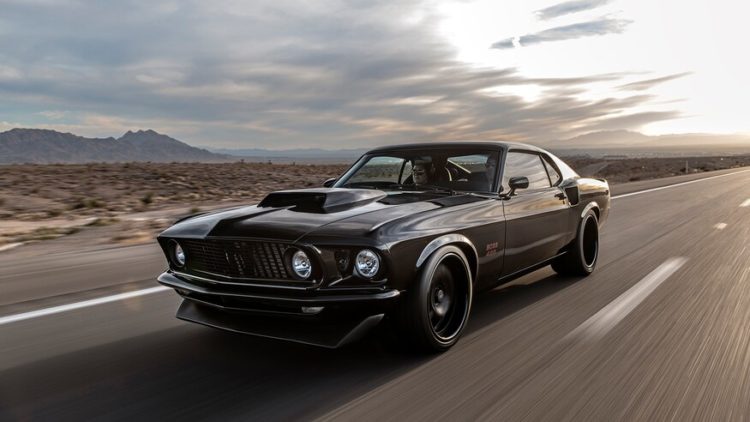 The 1969 Mustang Boss 429 that went for well over a half-mil, is one of the most incredible models on the fact of the earth. What makes this vintage Mustang so rare and valuable is that it’s unrestored and quite original and there are not even 1,000 miles on the odometer. It’s like a brand-new car. The delivery plastic that it was presented with is still intact in the seats. The Hemi makes it a super-fast car, but it simply hasn’t been driven much It was auctioned in Monterey at Mecum for a tidy sum of $550,000. 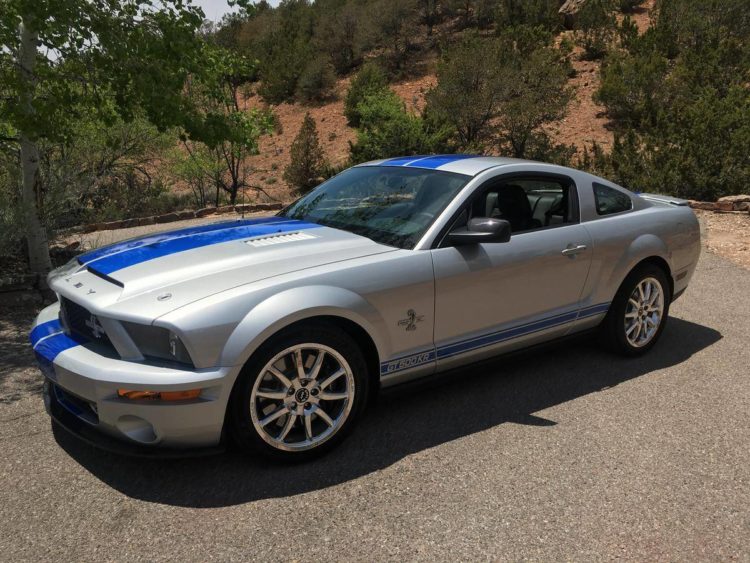 Tied with the Boss 429 is the 2008 Shelby GT500KR. The ultra-rare and valuable car was offered up for auction to benefit a charity for the research and development for treatments and a cure for the cause of Juvenile Diabetes. Proceeds of the sale went to the Juvenile Diabetes Research Foundation. It was sold during a 2990 Barrett-Jackson Scottsdale, Arizona auction. 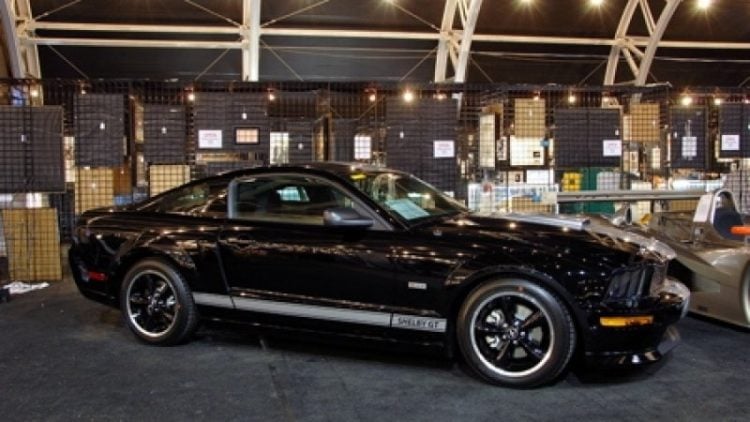 In 2006, A Shelby Mustang was preparing to make its re-emergence on the scene with the first Shelby built in more than 35 years. The 2007 Shelby GT500 was a highly anticipated remake of the car that was released for sale at auction and the sale would go to the bidder with the deepest pockets. The car was sold a the Barrett-Jackson auction in Scottsdale for a whopping $600,000 with the proceeds from the auction going to the Carroll Shelby’s Children’s Foundation, a worthy cause. 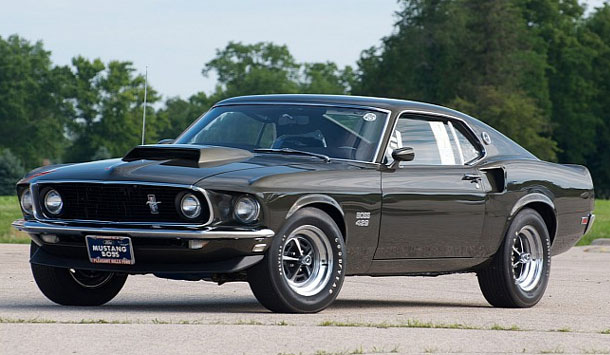 The sixth-most expensive Mustang ever sold at auction was the 1969 Mustang Boss 429. It topped teh 2007 Shelby newcomer by $55,000. This is one of the rarest of all Mustangs, but what put this particular car over the top is the fact that it was among the first fifty examples made, and all of these were hand-built. If that wasn’t enough, you could also add the fact that it came equipped with an 820-S Nascar engine, making it the rarest of the already rare models in the history of Ford’s Mustang model. 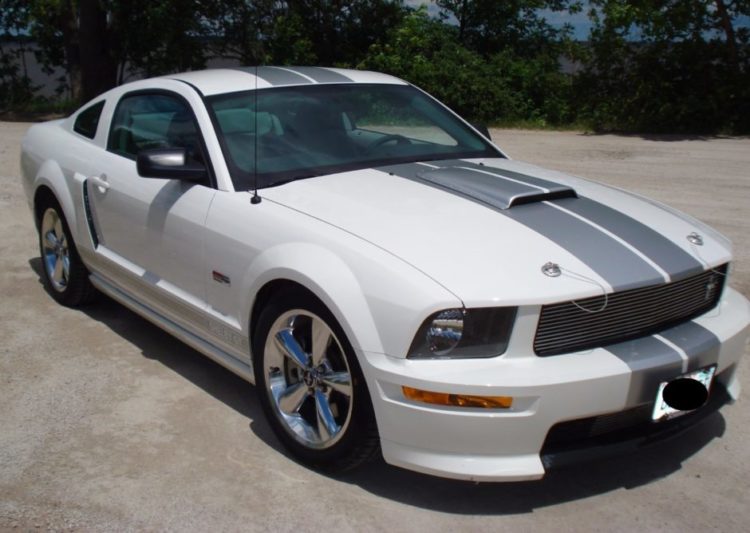 The fifth-most expensive Mustang of all-time is the 2007 Shelby GT that sold for a whopping $660,000. This car was sold at the Barrett-Jackson auction held in Scottsdale. It was a black beauty that was the first GT to be fitted with a variety of Shelby appearance upgrades, suspension and performance tweaks. As with many other Shelby’s auctioned, the proceeds were donated to the Carroll Shelby’s Children’s Foundation. 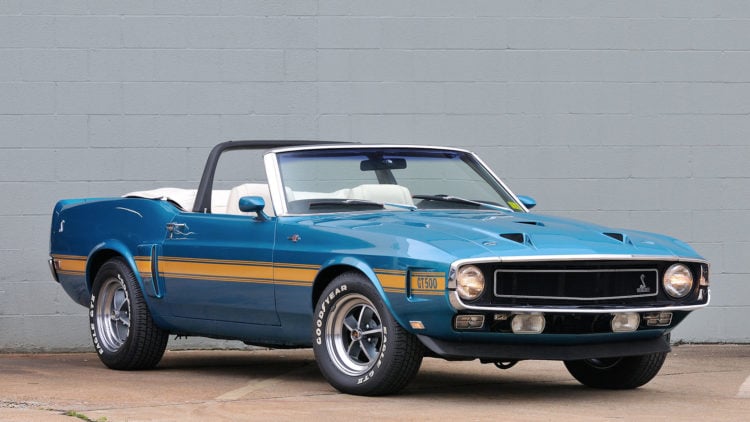 Of all the GT variants produced the 1969 GT500 Convertible made it to the position of the fifth-most valuable on the planet. This lovely classic had been fully restored and was sold in its original sale condition. Barrett-Jackson was in charge of the auction held in 2008 at Scottsdale. This particular car was actually owned by Carroll Shelby, making it priceless. 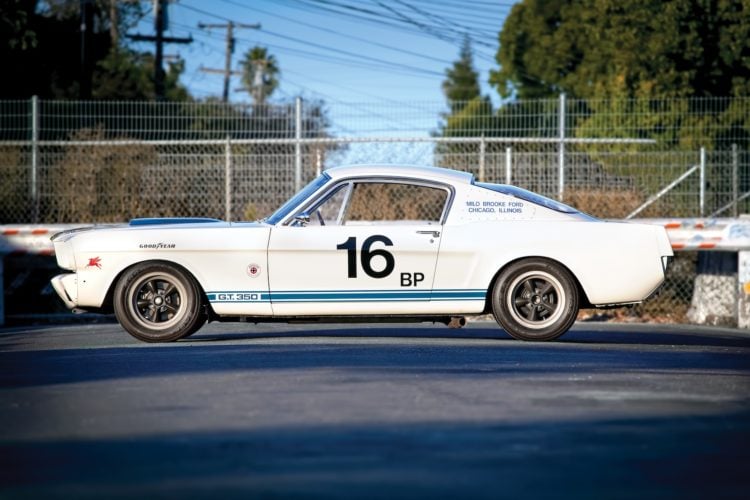 The 1965 Shelby GT 350R sold at RM Sotheby’s 2012 Monterey auction happens to be one of 34 of its kind ever built, making it a rarity. This example came with verifiable racing history and it was the most original of all of its siblings in the world. This made it an extreme rarity that fetched just under a million dollars at auction. 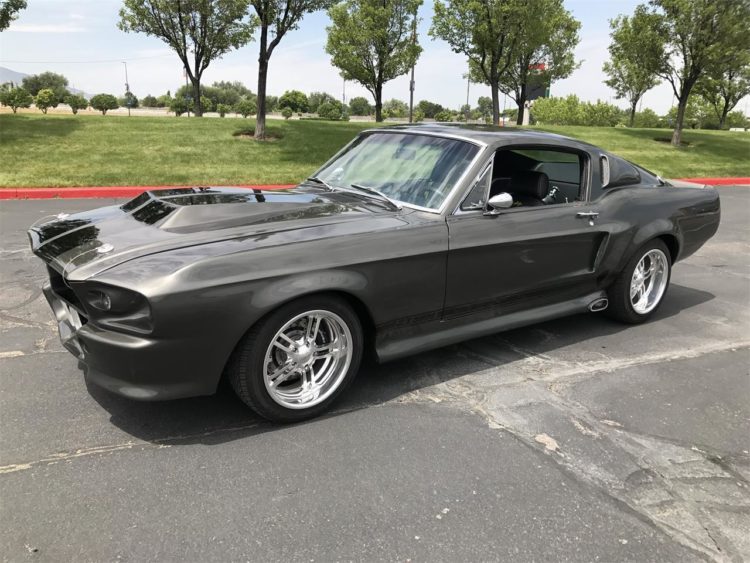 The second most expensive Mustang in the world today is the 1967 Shelby GT500 Eleanor. If you’ve watched the Nicolas Cage film “Gone in 60 Seconds, ” then you’ve seen this celebrity vehicle in action because this was the car that was used in the making of the film. It’s not only an ultra-fast and extremely rare Mustang, but it’s also a part of Hollywood history. It was sold by Mecum at an Indianapolis auction in 2013. 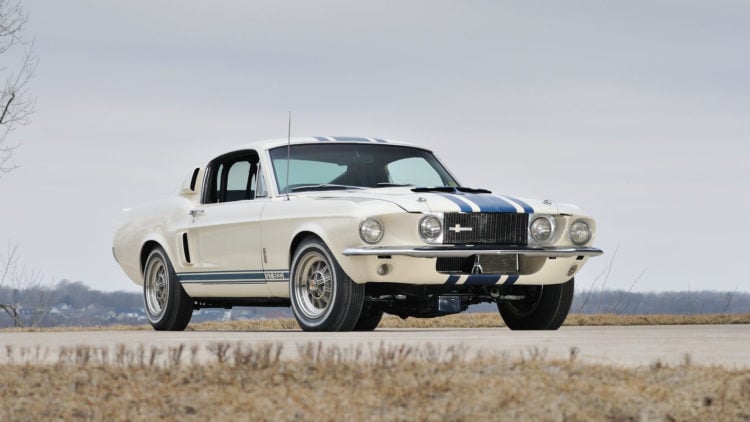 This car is the most expensive Ford Mustang ever sold. It came in as the most expensive when it sold for $1.3 million at a 2013 Mecum auction in Indianapolis, but the Super Snake would once again find its way to the auction block. It was later offered at auction once again at an auction in Floria where it sold for an amazing $2.2 million, making it the most expensive Ford Mustang in the entire world as the car broke its own record. This edition is a one-off, so there isn’t another one like it in the world. It’s a happy collector who became the owner of this ultra-rare Mustang, and the new owner is in an exclusive club of one. It makes one wonder how much it would sell for if this car were to make it to another auction. The bar has been set high.