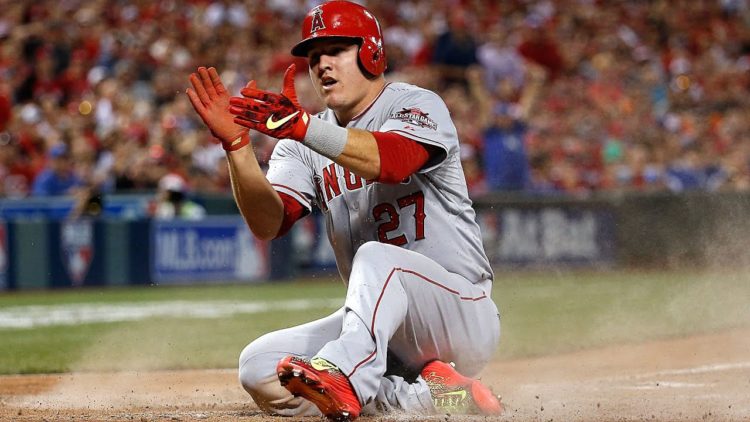 When it comes to outstanding baseball players, one of the first names that typically comes to mind is Mike Trout. As opposed to playing in the 1950s like so many other players whose trading cards command a high price, his time in Major League Baseball is much more recent. Throughout the years between 2009 and 2011, a number of baseball cards were manufactured with his likeness and the overwhelming number of them are worth a significant amount of money today. Trout began his baseball career in 209 and he’s still playing today. Playing center field for the LA Angels, he holds a .305 batting average as well as 816 RBIs. He also has 1,419 hits and 310 home runs. Hitting the Major Leagues in 2011, he was named Rookie of the Year. Since then, he’s been named MVP three times, in 2014, 2016 and 2019. He also won the Hank Aaron Award in both 2014 and 2019 and was named an All-Star nine times. If you’re interested in learning more about his trading cards, you can look through the list below. It features the five most valuable Mike Trout baseball cards that have ever been sold. Of course, the list starts at number five and goes all the way to the most expensive card sold at number one.

This may not be the most expensive car ever sold, but it’s still something worthy of having in your collection. It’s equally worth selling because if you have one that is in mint condition, such as this example, you can make anywhere from $2,500 to just over $3,000 for it in today’s market. Despite the fact that it’s one of Trout’s lesser-known cards, it’s still one that genuine collectors desperately want in their collection and they’re willing to pay the price in order to make sure that they have it.

Having a card that sells for more than $5,000 isn’t bad when it comes to the prospect of landing on a top five list. That’s especially true when you consider the fact that Mike Trout is a much more recent player. Typically, the cards that sell for this amount of money are representative of individuals who played the game years ago, often in the 1950s. At the time, there were a number of notable players and their popularity has remained such that their cards often sell for a premium. It’s far more rare to have a player like Trout that played more recently, yet whose cards can easily compete with the likes of Mickey Mantle or Willie Mays. It also helps that this particular card is autographed, something that the company entered into with Trout and a number of other players. The idea was to release only a few cards that would be signed by the players and then sold to the public. At the time, you could spend as little as $10 and get this card. When you consider that fact, a payday in the amount of $5,600 only a few years later isn’t bad at all.

Some of Mike Trout’s baseball cards sell for truly significant sums of money, even when you’re accustomed to dealing with amounts in the thousands. This is a card that seems a little more within the price range of a number of collectors. If you find one that’s in really good condition, you can expect to pay somewhere in the neighborhood of just over $7,000 for it. In this particular case, the person who sold their card made $7,300 for a card that was scored nine out of 10. It’s important to note that less than five years ago, a card just like this example with a PSA score of 10 sold for just over $4,000. Obviously, this means that the card’s value is constantly going up. If you really want to get your hands on one like this, you’d probably be doing yourself a favor to do so sooner rather than later, as it’s only likely to cost you more in the future. Having said that, you can definitely make some decent money if you have one of these cards lying around and you don’t want to keep it for yourself.

The card that is currently for sale on eBay is similar to this one and sells for a similar price tag. Oddly enough, this particular card was also sold on eBay. The reason for the popularity of this particular card is largely due to the popularity of the player himself. In fact, Trout has proven himself to be not only one of the most skilled players of his time, but also one of the most popular as far as fans are concerned. That’s one of the reasons that a number of his trading cards sell for a rather significant amount of money.

One of the things that makes this particular card so valuable is the fact that there are a number of different variations on the card itself. For example, there is a refractor that is red in color and also one that is orange. Some of them have been autographed by the player. All of these things factor into how much you are likely to pay for one of these cards or how much you can stand to make if you’re on the side that’s doing the selling. This particular card sold for just over $900,000. Other cards that are different colors and therefore not quite as rare still sell for a significant amount of money, although nowhere close to this amount. For example, one that was orange sold for just over $140,000. Currently, there is a similar card for sale on eBay that has a starting price of $33,000. It will be interesting to see how high the bidding eventually gets on this particular card, especially given the fact that the one in this example sold for such a high value. 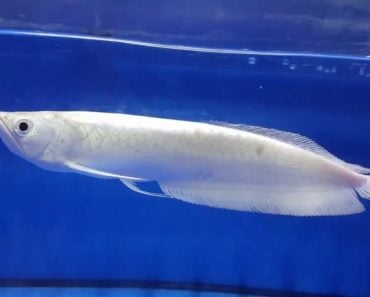 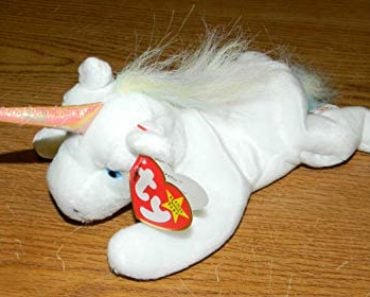 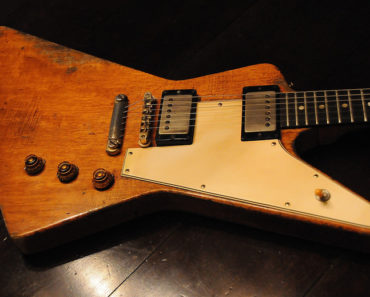 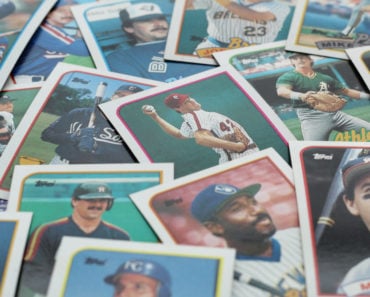 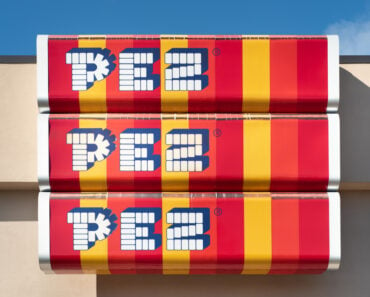