Home
Technology
The 10 Most Expensive Military Weapons Ever 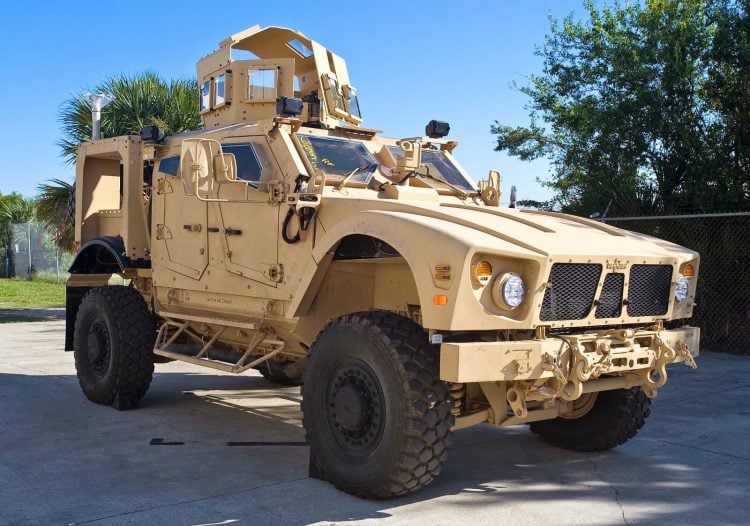 The creation of military weapons tends to involve a fair amount of expertise and experience. For example, while the creation of a primitive spear might seem simple and straightforward to us, it still involved the need to find a suitable stick to serve as the shaft as well as some means of either binding or gluing the spearhead to it. Never mind the complexities involved in chipping a piece of stone until it has a sharp edge without ruining it for use in the process.

As a result, it should come as no surprise to learn that military weapons tend to be relatively expensive, particularly when they are the best of the best. Already, the most advanced military weapons can cost millions if not billions of dollars, which is why they are available to such a small number of military units in such small numbers. In the future, it seems probable that their price tags will rise higher still.

Here are 10 of the most expensive military weapons ever: 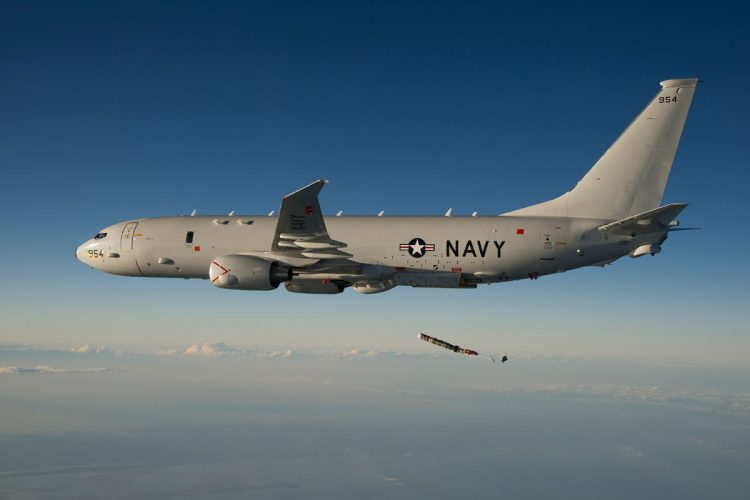 At $33 billion, the P-8A Poseidon is intended to be a surveillance plane, which is why it comes with some of the latest sensors. However, it comes with weapons such as mines, missiles, and torpedoes as well, so much so that it actually had to get its wings changed in order to support all of that weight. 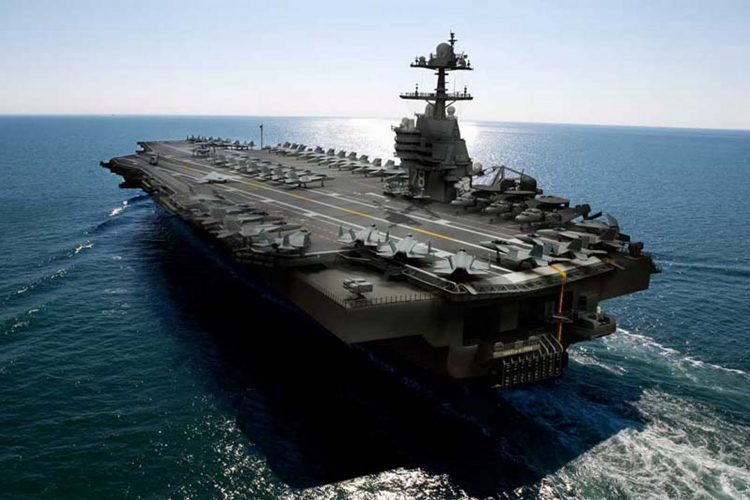 At a cost of $9.8 billion, a single CVN-78-class aircraft carrier is the single most expensive military weapon to exist in the world, though its low numbers mean that it has cost no more than $34 billion so far. Given its name, it should come as no surprise to learn that this is the aircraft carrier of the future, with each one measuring around 4.5 acres and weighing more than a hundred thousand tons. This will enable it to field 75 aircraft, though it should be noted that it has Evolved Sea Sparrow missiles as well. So far, the Joint Mine Resistant Ambush Protected Vehicle has filled an important role in the U.S. military in exchange for $41.6 billion. Like its name suggests, it is not just bullet-proof but also protected from the explosion of roadside bombs, meaning that it was an important tool in both Afghanistan and Iraq. With that said, it is interesting to note that there is a wide range of such vehicles for a wide range of missions, though all of them share a V-shaped design, which is well-suited for enduring explosions. The Trident II missile sees use in both the U.S. Navy and the British Navy. In brief, it is classified as a SLBM, meaning that it is a ballistic missile that is launched at its intended target from a submarine, with the result that it can move up to 13,000 miles per hour. It has never been used, and assuming that things go well, it will never be used because it is armed with nuclear warheads. At one point, a conventional version was proposed, but that never went through because most sensors have serious difficulties distinguishing a nuclear ballistic missile from a conventional ballistic missile. Combined, the two navies have spent $53.2 billion on the missile system so far. 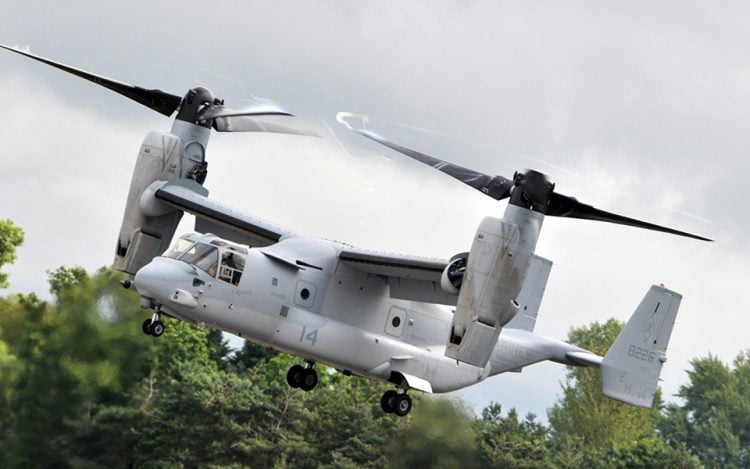 People should be able to recognize the V-22 Osprey based on its unmistakable profile, which can be attributed to the fact that it is capable of short takeoffs and landings as well as vertical takeoffs and landings. Combined, these capabilities empower it to operate in a wide range of environments, which is important because it is supposed to be a long-range transport with the best characteristics of both helicopters and fixed-wing aircraft. So far, the V-22 Osprey has cost $57.8 billion. The Super Hornet is an update to the Hornet that is intended for long-term use, so much so that it is expected to continue seeing use even once its successor, the F-35, starts seeing use. Most examples are being used by the Navy, which means that most of them are stationed on aircraft carriers. Each Super Hornet comes with a 20mm gun that is meant to see use in emergencies as well as a full arsenal encompassing air-to-air missiles, air-to-ground missiles, and even laser-guided bombs. In total, the F-22 Raptor cost $79.2 billion, which is appropriate considering that it is a state-of-the-air stealth fighter. As a result, it should come as no surprise to learn that it has two short-range air-to-air missiles and six medium-range air-to-air missiles, which are supposed to enable it to blast its opponents out of the air before they can even notice its presence. However, it is interesting to note that it carries bombs as well so that it can perform in other missions as well. 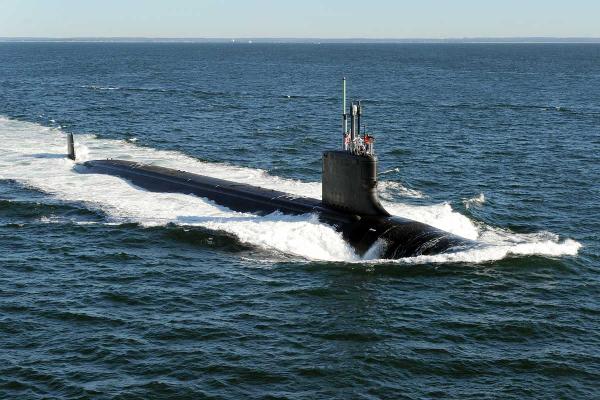 Despite being a less expensive counterpart to the Seawolf-class submarine, the Virginia-class submarine cost $83.7 billion. In brief, it is a nuclear-powered attack submarine meant to serve in littoral waters as well as the open ocean. As a result, it comes with a wide range of weapons, which include but are not limited to mines, torpedoes, and even Tomahawk missiles. A single Arleigh Burke costs $1.843 billion, while all of the Arleigh Burkes in existence have cost about $101.8 billion. Like other destroyers, it is a small but fast and maneuverable warship intended to protect bigger ships from short-ranged attackers, but it is interesting in that it makes extensive use of guided missiles. Said weapons range from anti-aircraft missiles and anti-surface missiles to Tomahawk missiles that can be used for strategic purposes. Of course, the Arleigh Burke is also armed with other equipment such as torpedoes, 5-inch guns, and mine detectors, thus enabling it to serve in an even wider range of roles. The F-35 has become infamous for its ever-rising cost, which is expected to reach an estimated $1.5 trillion over the estimated five-and-a-half decades of its useful lifespan. In part, this is because it has spent more than a decade-and-a-half in a development, thus racking up year after year of development costs. However, it should be noted that this is because the F-35 is expected to be able to fulfill a number of roles, with examples ranging from the F-35A, which will use standard takeoff and landing, to the F-35B, which will use short takeoff and vertical landing, and the F-35C, which will use takeoff and landing suitable for use on an aircraft carrier. It remains to be seen whether the F-35’s stealth, superior sensors, and supersonic speed will enable it to live up to its reputation as the best fighter, but what is known that a single plane will cost at least $100 million.